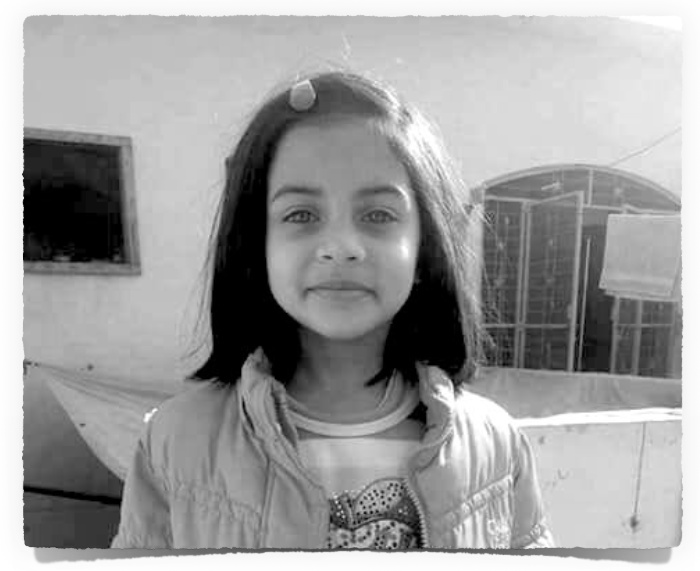 Zainab was barely 8. Her parents were in Mecca, Hijaz, Saudi Arabia to perform Umrah, when their daughter was kidnapped, on her way to her tuition back home in Kasur, Pakistan.

The condemnable & horrific rape & murder of little Zainab exposes once again how vulnerable our children are in our society. This is not the first time such horrific acts have happened. We have to act swiftly to punish the guilty & ensure that our children are better protected. pic.twitter.com/9f7OM3hYT1

She was sexually brutalized and strangled to death and thrown in a garbage dump. Her body was found 6 days after she went missing on January 4th.

The brutal murder has incited anger among the city’s residents as it is the 12th such case to occur within a two-kilometer radius in the city over a one-year period.

Heartbroken to hear about Zainab – a 7 year old child abused and brutally killed in Kasur, Pakistan. This has to stop. Gov and the concerned authorities must take action. #JusticeForZainab

The city of Kasur erupted in riots today as residents agitated against the inherent inaction of the police in this case. The resultant riot has claimed the lives of at least 2 people and several others have been injured.

Police have so far been unable to track down the kidnapper despite the availability of CCTV footage immediately. The family of Zainab took to social media to share the video in hopes of finding the little girl.

The picture of Zainab’s rapist & killer is clearly captured. Why he is still roaming freely? Can our agencies and authorities capture him? Can we please catch this animal and punish him publicly? Can we do something to protect our children? #JusticeForZainab#Justice4Zainab pic.twitter.com/Z7GghqvaTd

But alas, it was not to be.

Kasur became infamous in 2015 when a gang of pedophiles running a child sex ring was busted in the city. Including Zainab, 12 girls have been raped and thrown into the garbage heap in the area in the past one year, out of which 11 have died. 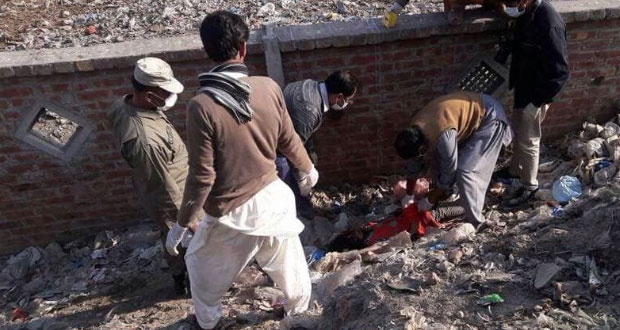 The lack of security and ineptitude of the administration is blatant and the loss of another innocent life is proof that the government and the police are incapable of protecting the citizens.

Cooperation of LEAs, strict laws, efficient punishment, mental health awareness, removal of social stigma, taboo around child abuse, around sexual abuse, political will & community support is how we can stop horrific things that occurred to many little angels like Zainab.

The parents and the family are in a state of shock and there is a buzz of anger and despair in all social media circles.

The city may have shut down in protest, but the truth remains that the possibility of such a heinous crime being repeated has not yet abated.

Children are Allah’s greatest gift. They stand for everything good in humanity, Zainab’s tragedy is humanity’s tragedy. Deeply saddened by it, can’t even imagine what her family is going through. We must speak up, justice has to prevail. #JusticeforZainab

The parents call to God has come at a heavy price, a price that no parent is ever ready to pay.

Zainab we are sorry #JusticeForZainab