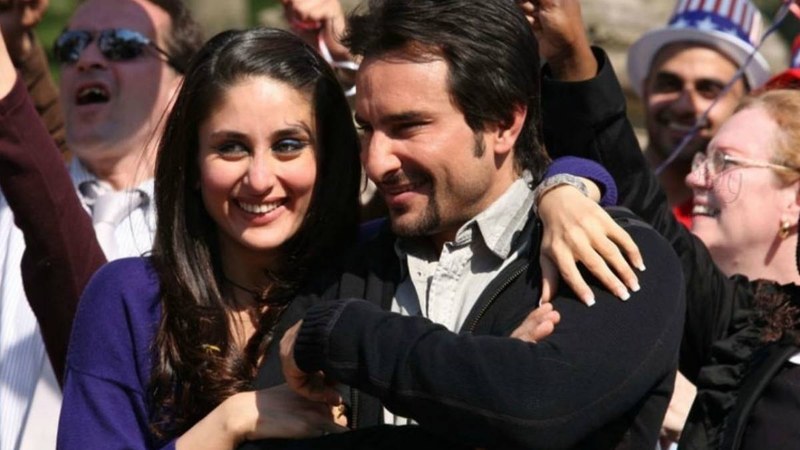 We have enjoyed watching our favorite actors paired together onscreen and have even binge-watched all their films throughout the night. But it’s even more interesting when real life and reel life get entwined. In fact, we’d have hoped for some of the most dashing couples in the films to tie the knot in real life, too!

So here are the top five South Asian couples who’ve sizzled onscreen and also made a great pair in real life. 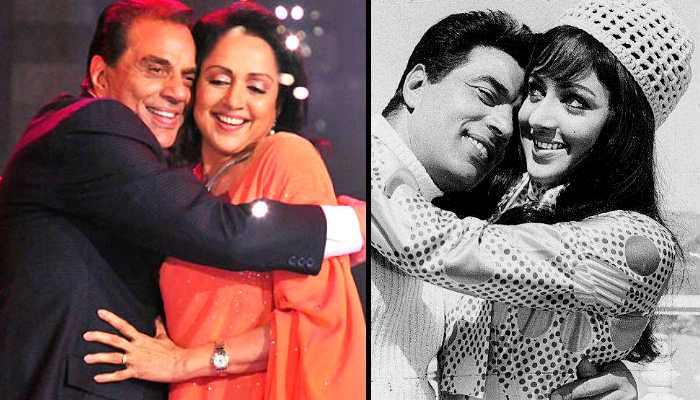 The Bollywood “dream girl” has given numerous hit movies such as Sholay, Seeta Aur Geeta, Andha Kanoon, paired against the extremely versatile and Bollywood’s original “He-Man,” Dharmendra. They have starred together in close to 33 films and are still touted to be the most romantic couple onscreen. They tied the knot in 1980 and have two lovely daughters together. 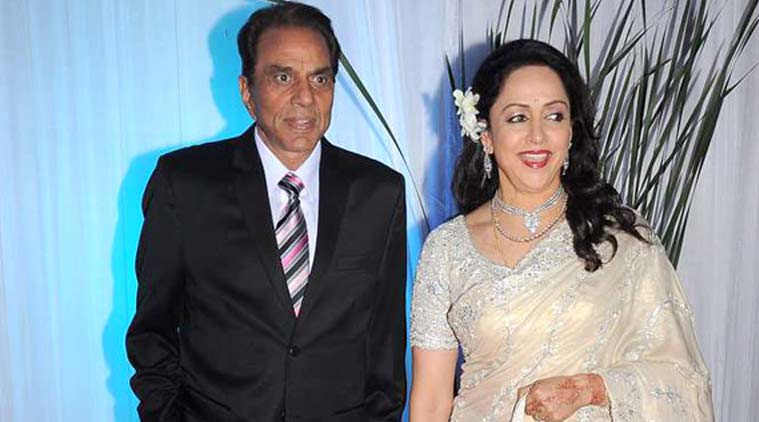 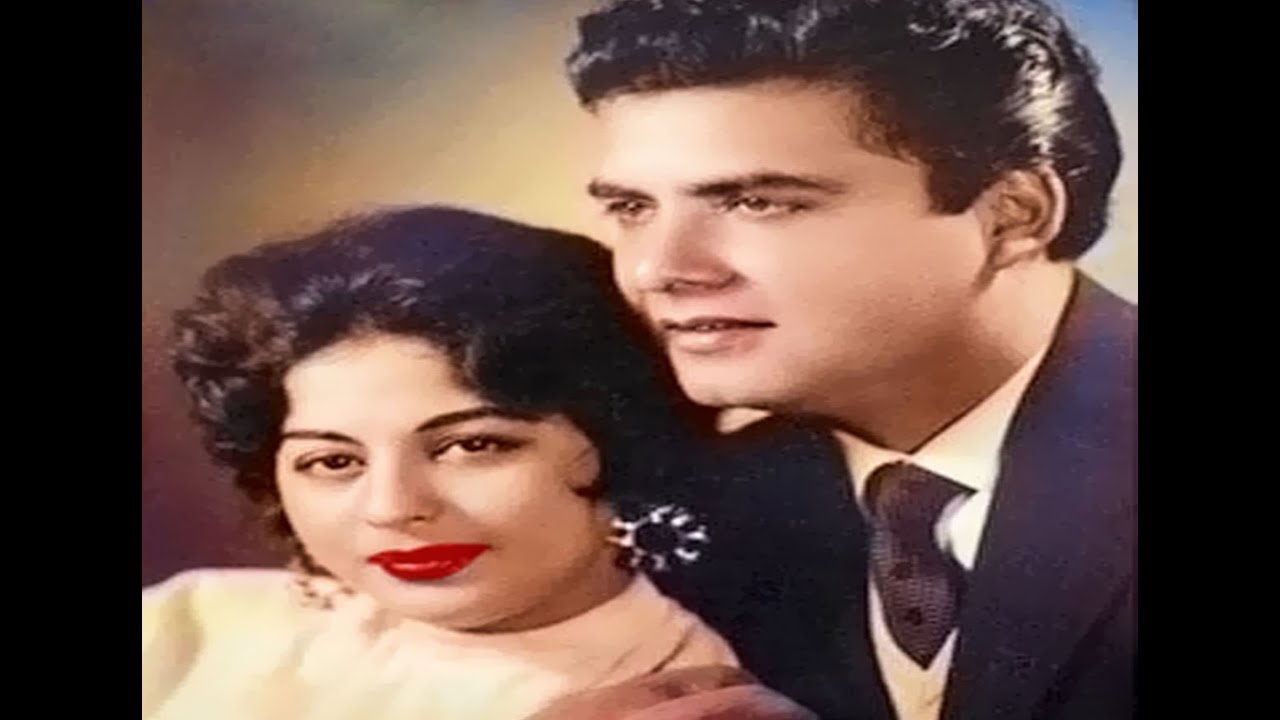 If Bollywood can boast about Hema-Dharmendra, Lollywood had one of the most charming and beautiful couple, Sabiha Khanum and Santosh Kumar. Working together in many amazing films such as Ghulam, Qatil, Inteqam, Hamida, Sarfarosh, Wadah, Lakh, Hasrat, etc. They are touted to be one of the rare reel-real life couples in Pakistan. 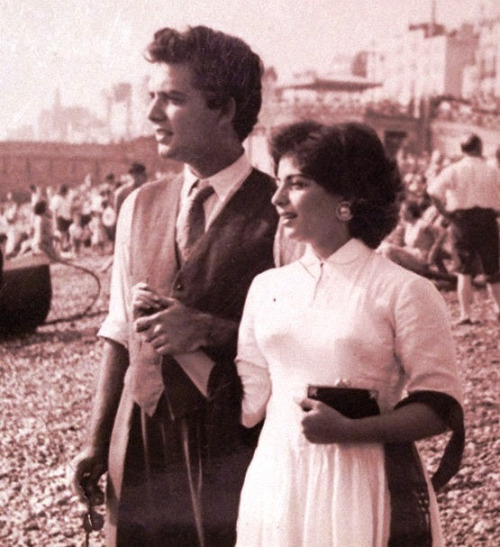 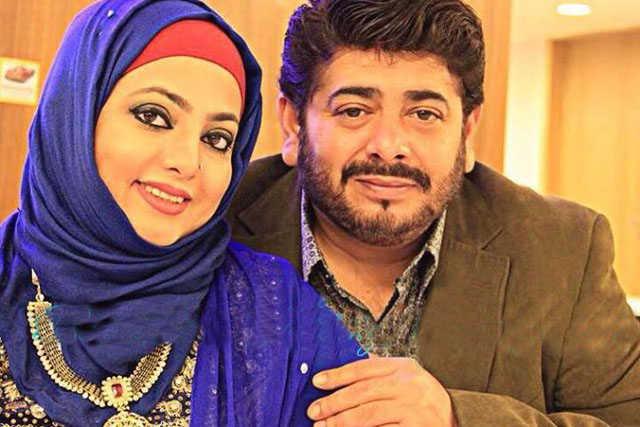 Nayeem and Shabnaz are celebrities from the Bangladeshi film industry. The couple has been paired in many romantic and are also a much loved real-life couple. They have worked together in movies such as Agun Jwole, Ghore Ghore Juddho, Bisher Banshi, Chokhe, etc. 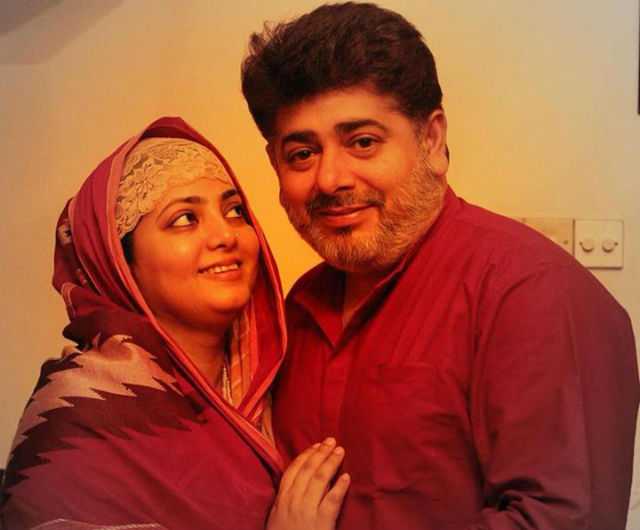 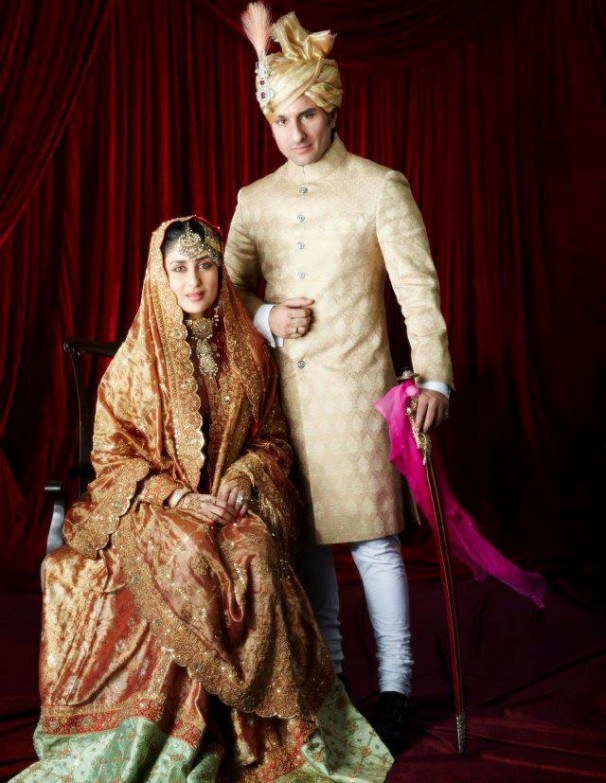 The hottest pair of Bollywood, Kareena and Saif are one of the most loved couples in the industry today. Candidly called “Saifeena,” the pair have starred together in Kurbaan, Agent Vinod, Tashan, Omkara, among others. They tied the knot in October 2012 in style and had the most high-profile, luxury wedding that was the talk of the town for a long time. Their one-year-old son, Taimur has already become the reigning prince of Bollywood. 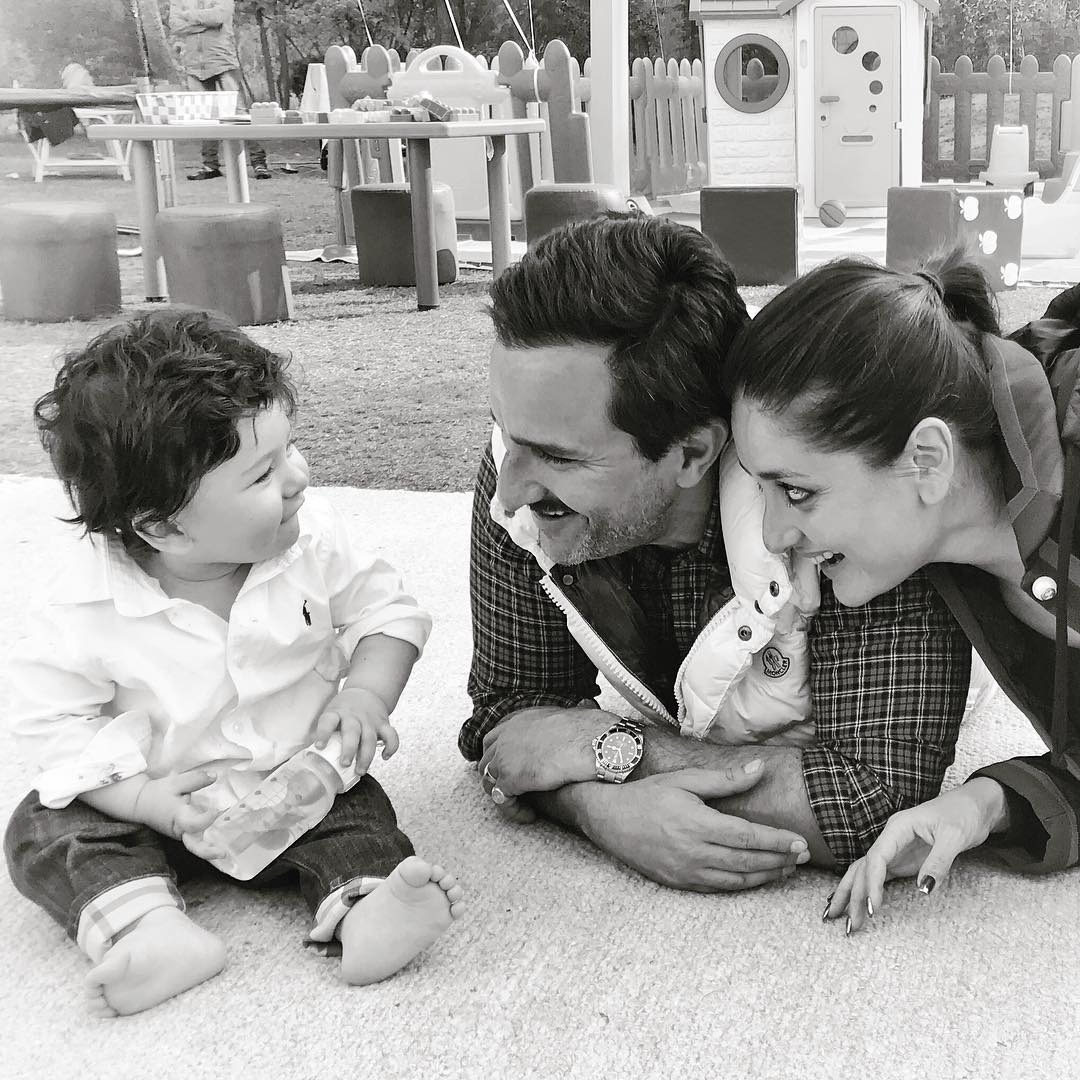 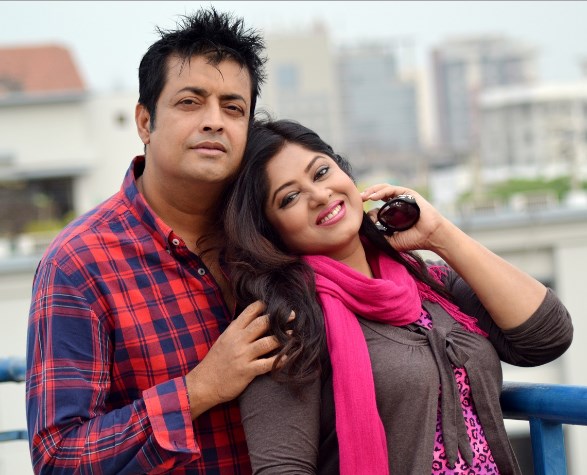 Omor Sani and Moushumi are the evergreen pair from the Bangladeshi film fraternity and have celebrated 22 years of togetherness. From Atto Ohankar, they had started working together and have acted in 40 films together. They tied the knot in 1993 and were recently paired with each other in another film, Harjeet (2016) after quite a long time. 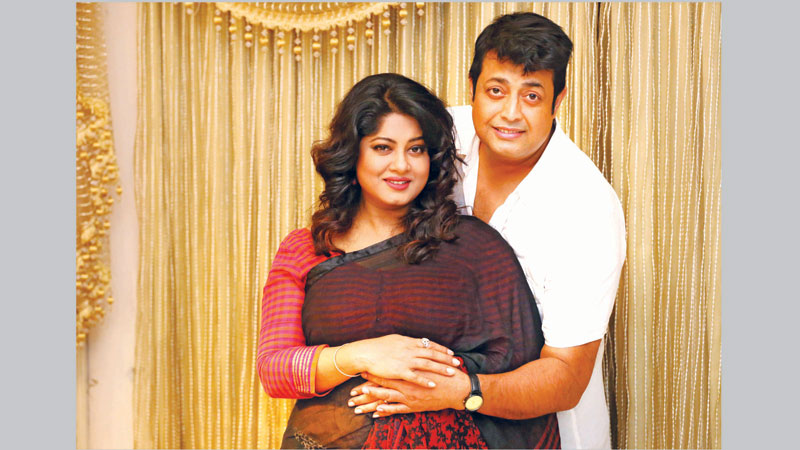 If you’ve missed seeing any of these couples’ movies, we suggest you surf the Internet for their movies and relax watching them for your Sunday binge!