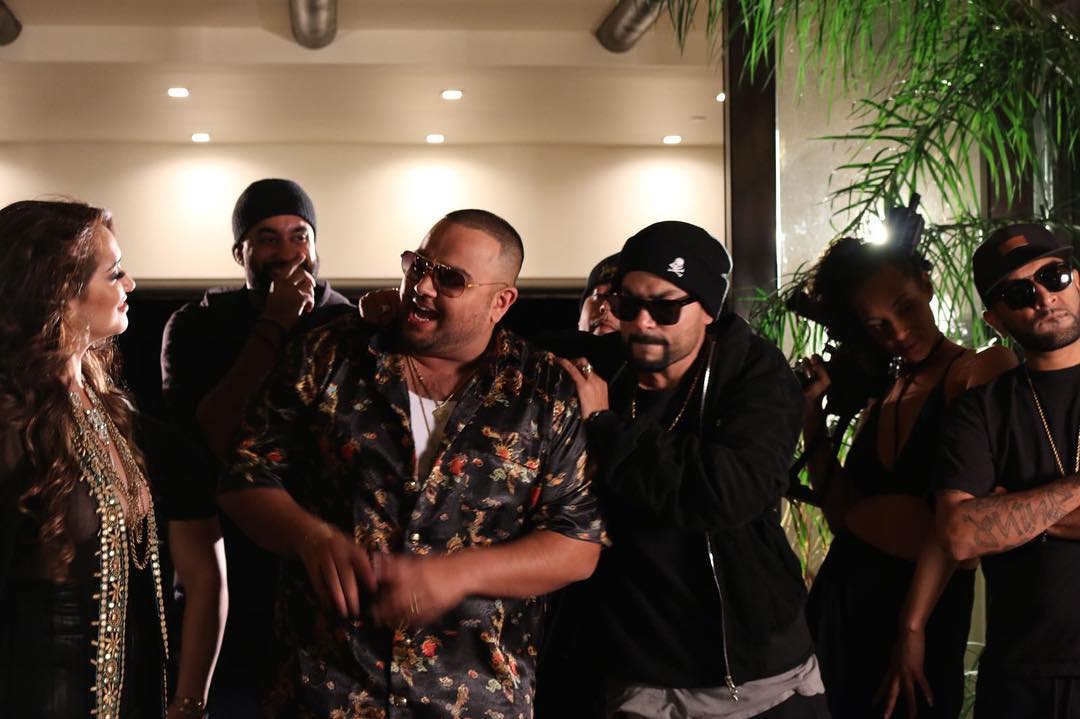 Deep Jandu and Bohemia, are our stars in this week’s Tune in Tuesdays with their latest release Good Life! The teaser had us in wraps and the song has truly delivered!

Deep Jandu, aka Deepjot Singh, is a singing sensation in Canada who is both a vocalist and a music director and currently stays in Toronto. He started his career at the age of 14 when he performed with a local bhangra team ‘Sonay Gabroo Punjab De’ and realized that he had singing talent in him. This talented musician received his training in vocals from the famous Ustad Jagdish Singh and focuses mostly on Punjabi Folk and traditional music.

He has done numerous performances in North America for his debut album Shera Naal Yaari and has even shot many amazing music videos. He has traveled to many countries including India to promote his songs and albums and his new song Good Life with Pakistani-American rapper Bohemia has completely blown us away.

This is a big one and has already garnered over 3 million views within a day of its release! Getting together with the God of Desi Hip-Hop, Bohemia, the creator of Punjabi rap from California has made this song pure gold for Jandu!

In May 2012, Bohemia became the first Rap artist invited to the legendary Coke Studio, Pakistan.

With Good Life, Deep Jandu and Bohemia have a sure shot winner and this song is sure to top charts everywhere for a long time! Check out the song here and let us know how you like our Desi rockstars!