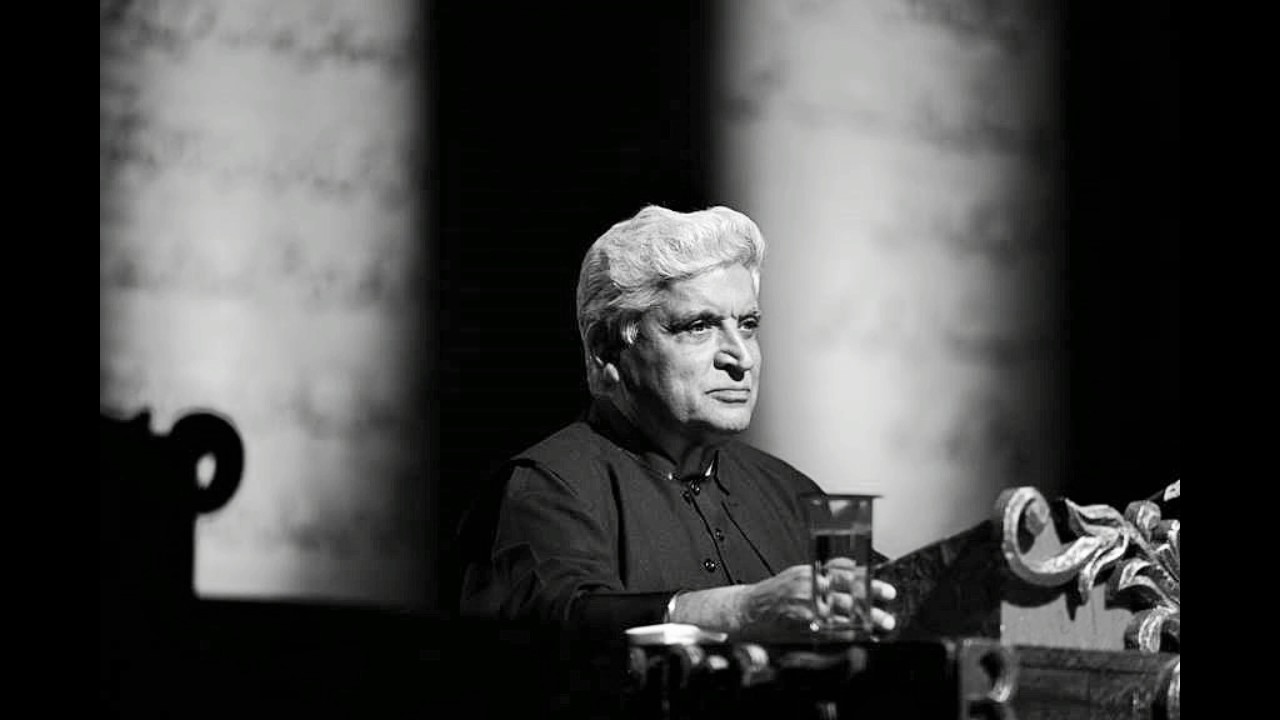 Javed Akhtar has 2 landmark chapters to his life. The first one is when he was half of the legendary scriptwriter team of Salim-Javed. The other one being his cult status as an extremely popular and acclaimed lyricist. On his birthday I want to focus on top 5 movies which he wrote independently after breaking away from Salim, and before he became a top lyricist. 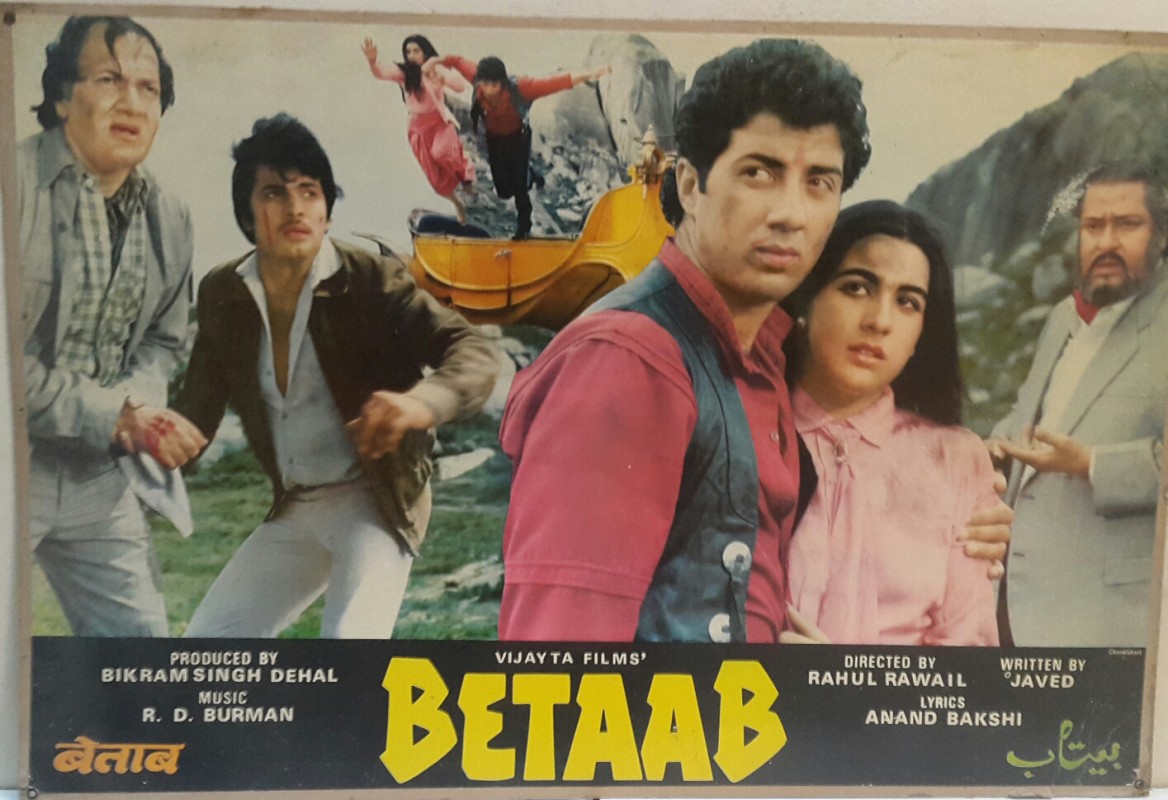 As a team Salim-Javed specialized in making angry young man films of Amitabh, which were action-oriented.It is rather surprising that after breaking up, Javed made a comeback as a scriptwriter with a breezy young love story, Rahul Rawail’s- Betaab. The film was produced by Dharmendra and was the debut of his son Sunny Deol opposite Amrita Singh.The film was a blockbuster hit. 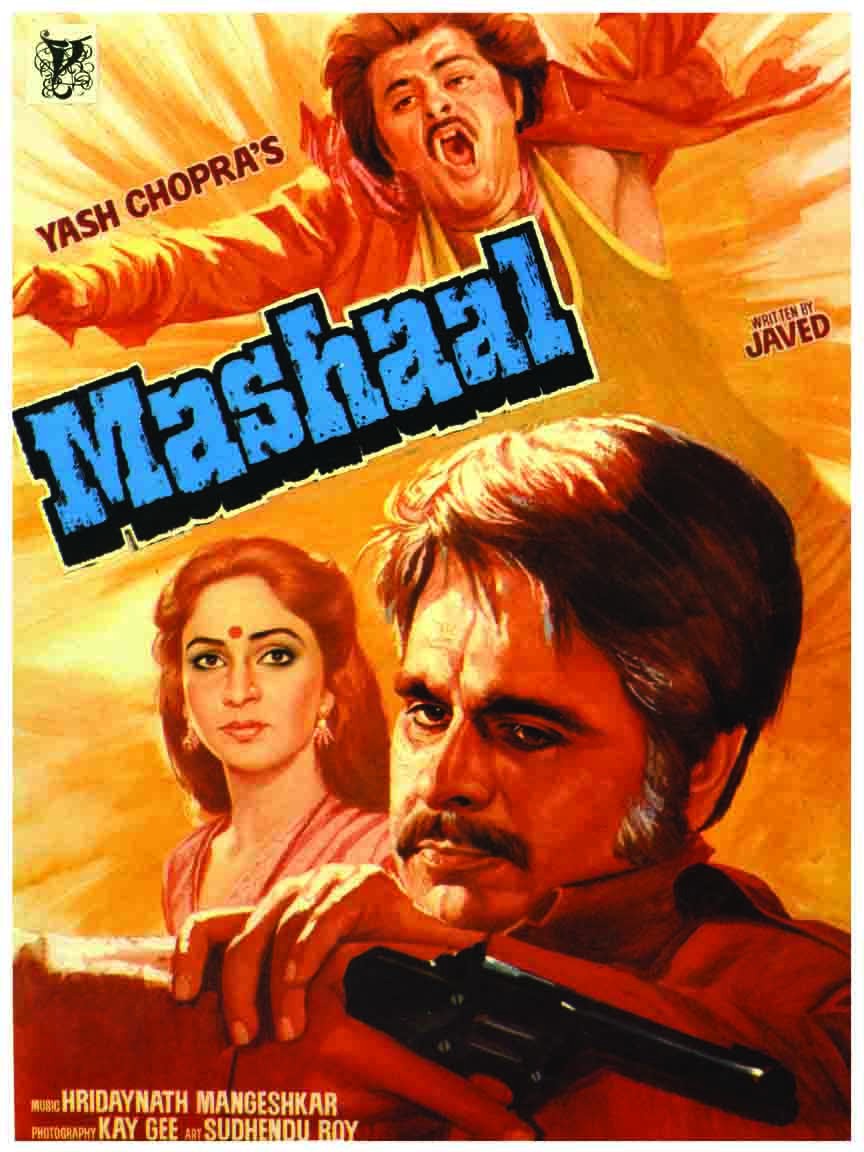 Javed Akhtar had always respected Dilip Kumar a lot and along with Salim, wrote classics like Shakti and Kranti for the thespian. Post his comeback, Javed teamed up with one of his favorite filmmaker Yash Chopra to write an intense film, starring Dilip Kumar in an angry old man avatar. Mashaal will always be remembered for the powerful performance by Dilip Saab and his breaking down scene when his on-screen wife Waheeda Rahman dies on the street. This film also brought Anil Kapoor in a big way in Bollywood. 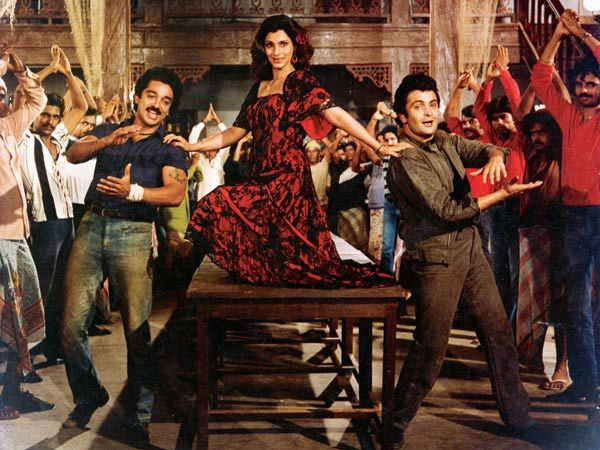 One of the best romantic triangles of the 80s, Saagar, was scripted by Javed Akhtar who also wrote the lyrics. Ramesh Sippy handled the script very well and the film was very well shot too. The characters were brilliantly written by Javed Saab and amazingly performed by Kamal Hassan, Rishi Kapoor and Dimple Kapadia. The film also had great music by R.D.Burman and remains an all-time favorite of many. 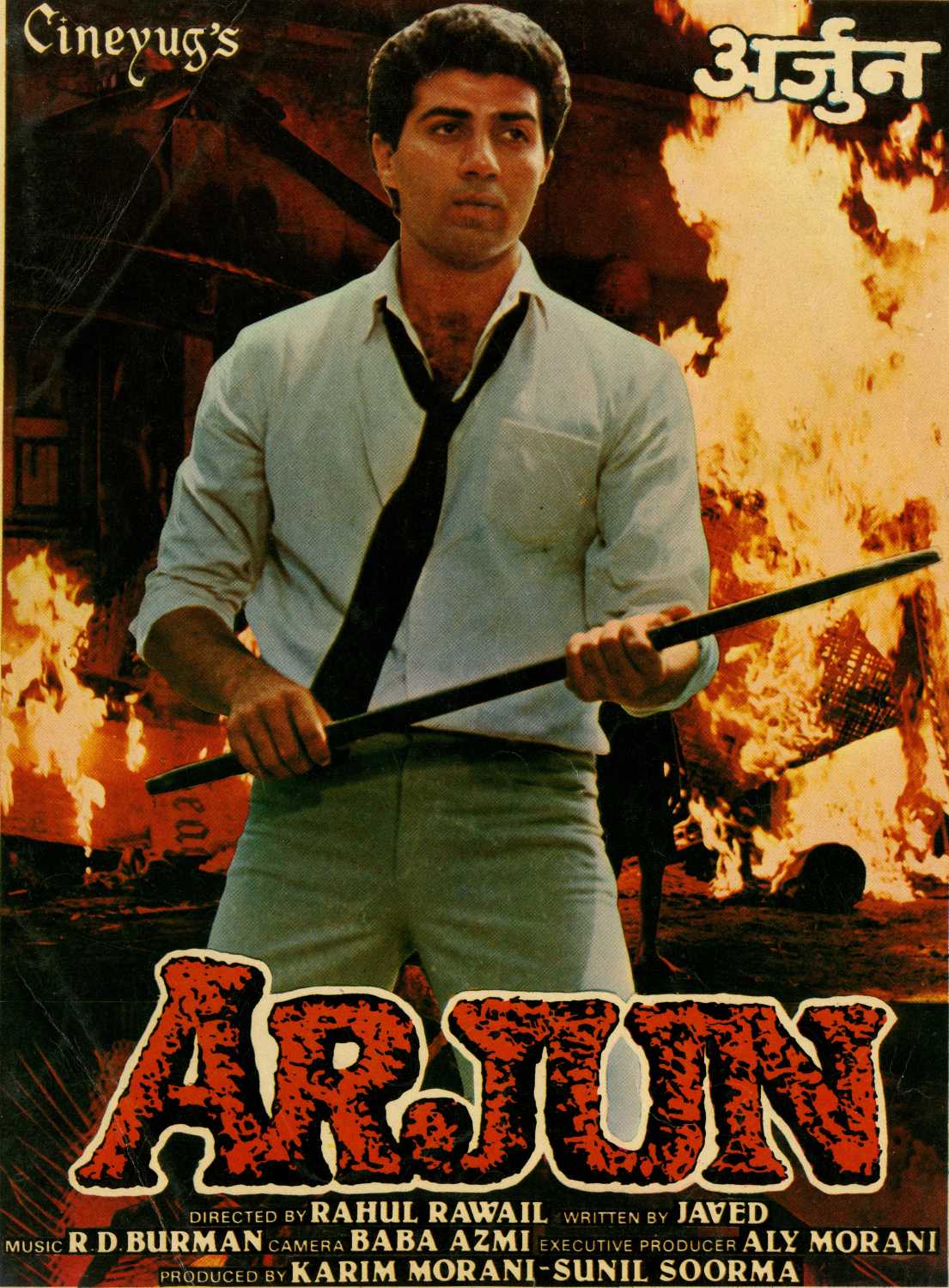 If Salim-Javed created angry young man in 1970’s, in 1980s Javed Saab recreated the intense young man in the form of Sunny Deol’s Arjun. This Rahul Rawail cult film was hard-hitting and Javed wrote probably the best script post his break up. The film was a big success. 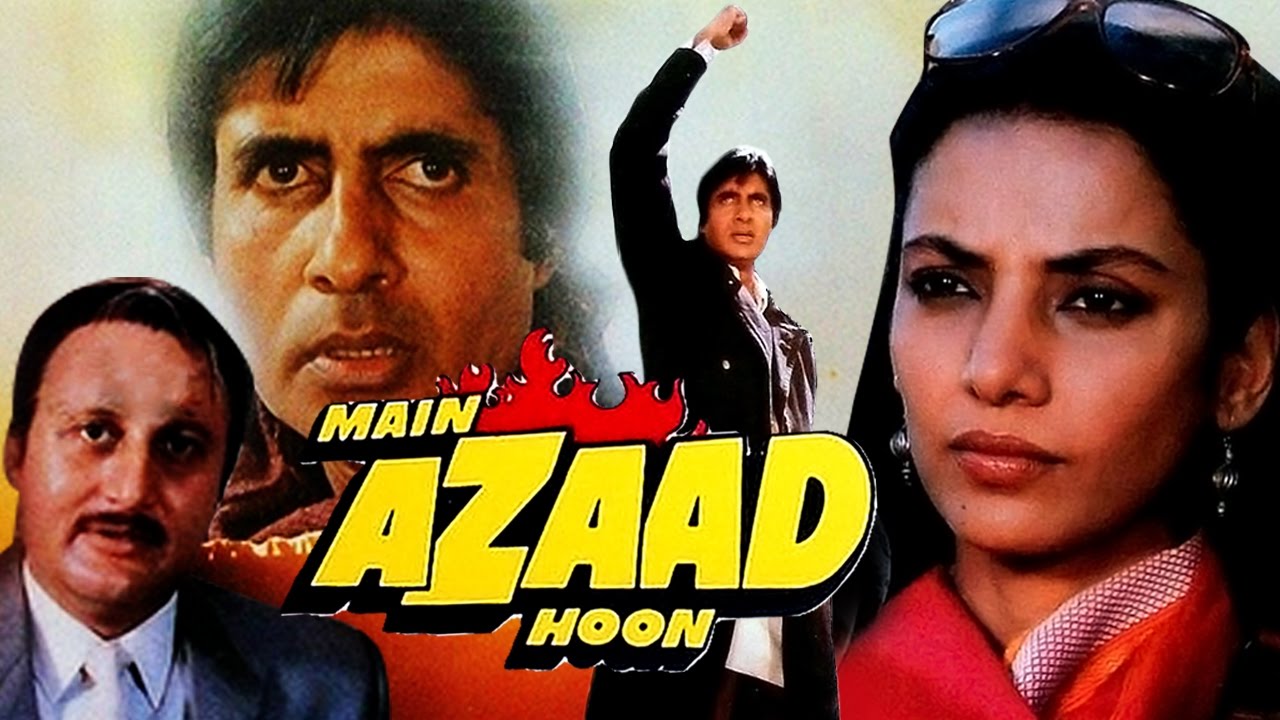 I have chosen this underrated Amitabh political film over the popular Meri Jung in my list of 5 best scripts of Javed Akhtar individually. Amitabh-Javed got together and hero here was NOT angry. This brilliant adaptation of Meet Jon Doe was brilliantly adapted by Tinnu Anand and won Javed Akhtar the Filmfare Award for the best dialogue.

Like in all phases, Javed Akhtar proved he was brilliant even as an individual writer.