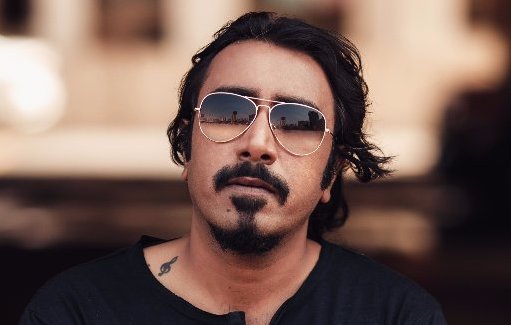 In the history of Bollywood awards, this is the first time ever that an artist has been nominated for 3 major categories – Best Singer, Best Lyricist, & Best Music Composer. ARKO has managed to do that with his song “Nazm Nazm“ from the movie Bareilly Ki Barfi and we are ecstatic about it!

Managed by Yuvraj Entertainment this is a major feat for any artist and the 63rd Filmfare Awards will proudly host this nominee. 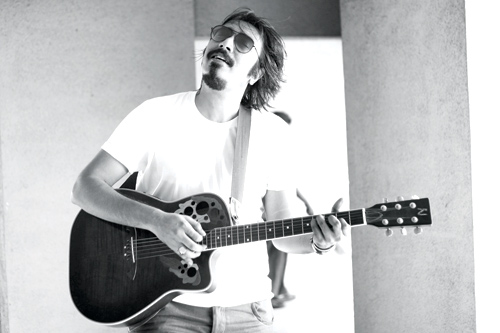 ARKO, the one man army, who not only sung and composed the track but also penned the words and has now been nominated for all 3 and we just hope he wins them all! 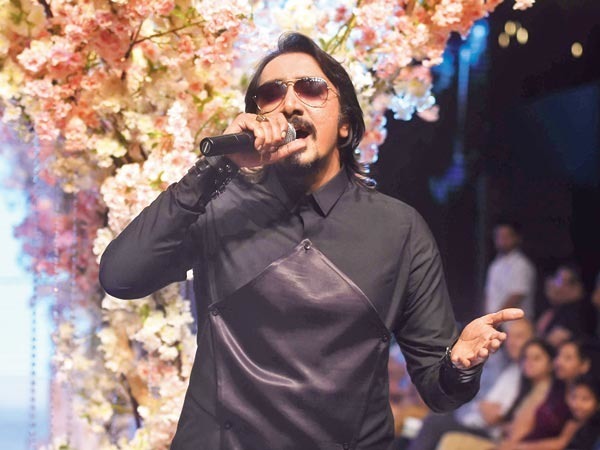 What a great record to set that would be!

ARKO’s melodious voice, coupled with Ayusman Khurrana’s earnest performance, made this song one of the hot favorites of 2017. 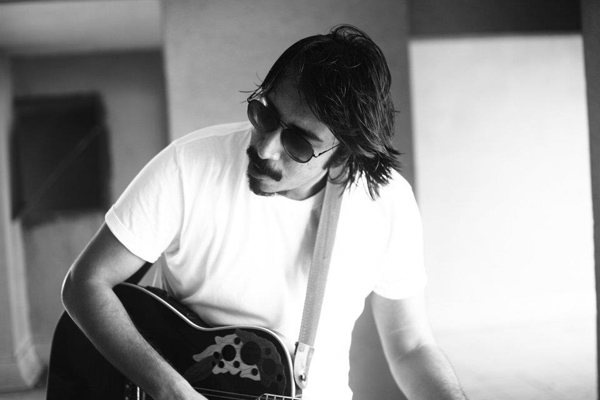 “I’m pleasantly surprised and I extend my heartfelt gratitude to the Filmfare Jury for this honor in the three categories… Frankly, I’m not aware of the trivia or statistics, but the standard of work of my fellow nominees in every category makes me feel honored to be on those lists. And I’m truly glad this happened to “Nazm Nazm”, in a film which itself is so well written,” says the modest ARKO. 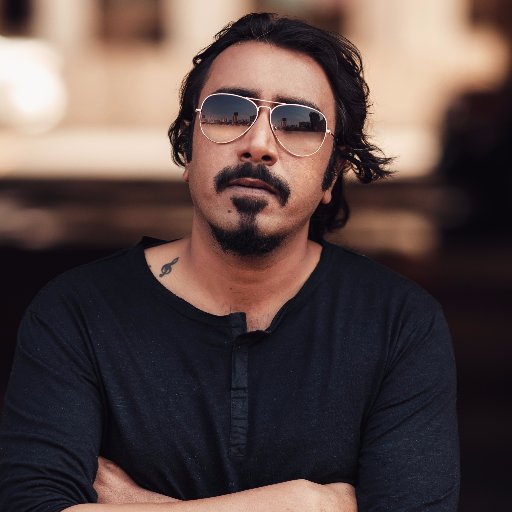 Team DissDash wishes ARKO all the very best for tomorrow’s award night – the 63rd Filmfare Awards and we will be praying that he wins them all!