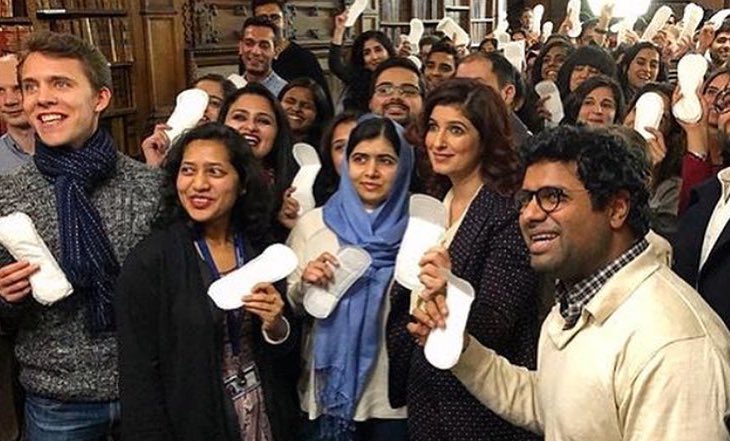 Have you ever been ashamed of using sanitary napkins? Do you feel embarrassed when your mother/sister/daughter/wives talk about sanitary napkins and ‘that time of the month’? Then Malala Yosafzai’s support to Twinkle Khanna’s PAD MAN by holding up a sanitary napkin in her hand would obviously offend you. 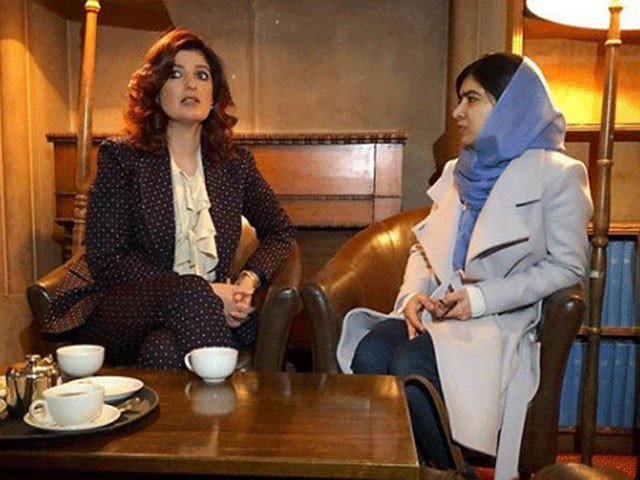 And I would really like to tell you to GROW UP! We all know that since old ages, sanitary napkins and its usage has been a taboo topic which is often used to shame women. Well, I can understand (only the slightest bit) that why there was such a fuss over keeping it quiet in the early times. We weren’t educated enough to understand the implications of it and had termed menstruation as an impurity.

However, what astounds me is that people are still clinging on to this ridiculous notion in the 21st century.

Recently, Twinkle Khan visited Oxford University to promote her film PAD MAN, which deals with the problems regarding menstruation in India and tries to remove some of the misconceptions and taboos surrounding this topic. The film is based on a Tamil activist, Arunachalam Muruganantham, who built a machine to manufacture low-cost sanitary napkins for the women in his rural area.

Malala, who was also present at the event, showed her full support to this cause and both the females exchanged some ideas and then as a support for the cause, held up sanitary napkins along with all the other participants. 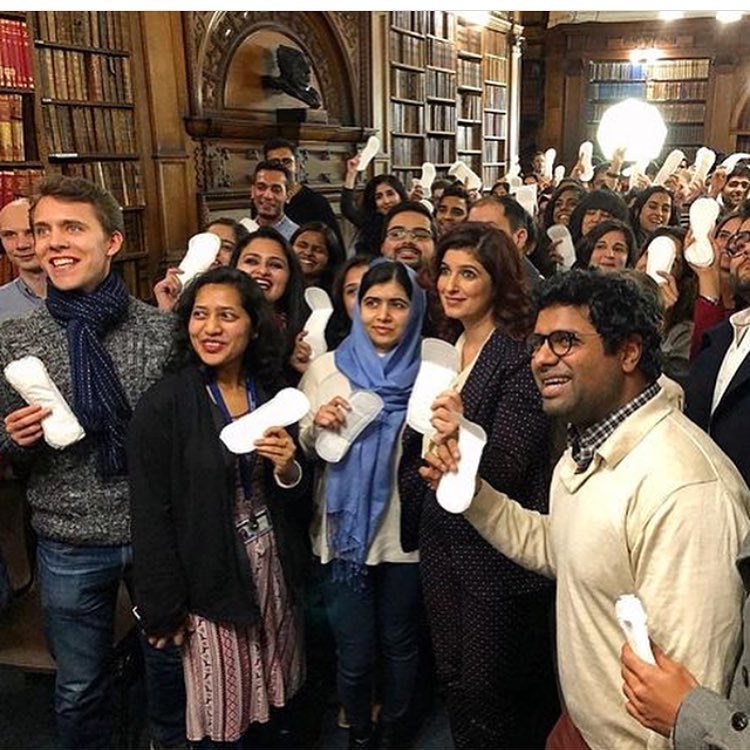 I am sure no one had imagined that such an innocent and well-thought gesture would provoke so much hatred and disgust for Malala. The pad holding picture infuriated numerous Pakistanis and they bombarded the photos with several derogatory comments on both Facebook and Instagram. 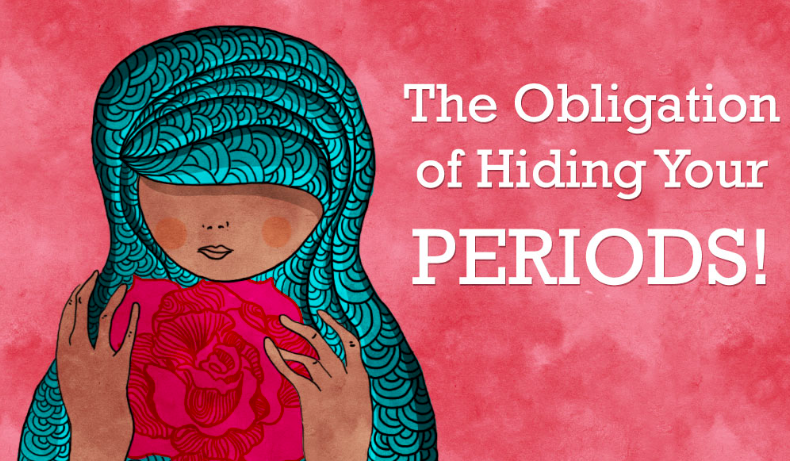 It’s really disgusting and saddening to know that women are still not allowed to talk about such a natural part of their life without being ashamed. It is not a shameful thing guys, it is essential for a women’s private hygiene and if you can’t accept it by now then I feel extremely sorry for you!