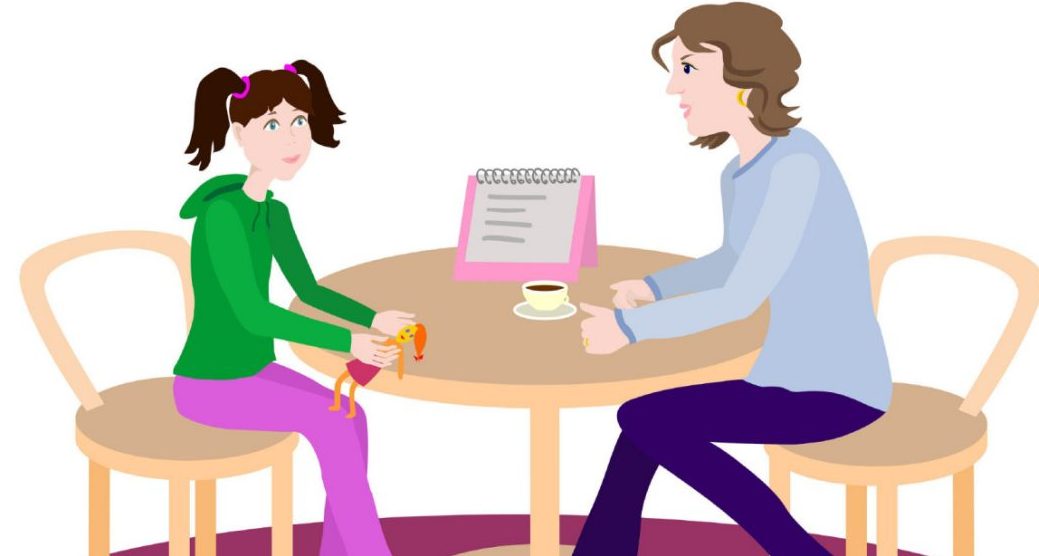 The heartbreaking news of the inhumane acts committed by a husband leading to the death of the bride on the night of their marriage in Pakistan shocked the South Asian social media circle. Our society is yet to learn to see sex as something natural, normal, respectable, useful, and beautiful. Ironically, our primitive ancestors were more progressive in this regard. It was a civilization that gave birth to theological ideas that associated virginity with holiness and piousness and sexuality with corruption and degeneration. In fact, it was a profit-driven consumerist society that produced monstrous sexual perversions, depravities, immorality, and debauchery. 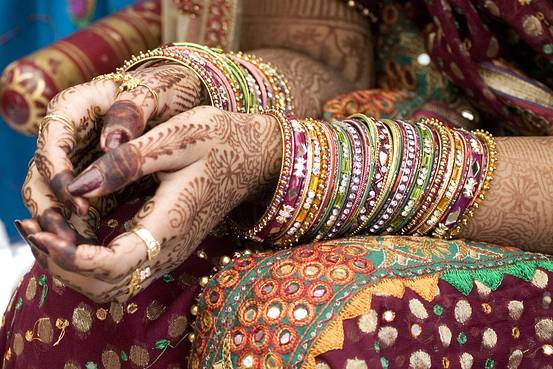 Things haven’t changed much even in the 21st century. Sex is still considered to be a thing which has to be concealed and kept secret and which must certainly not to be discussed.

Here is a harrowing tale of the results of keeping mum on sex. 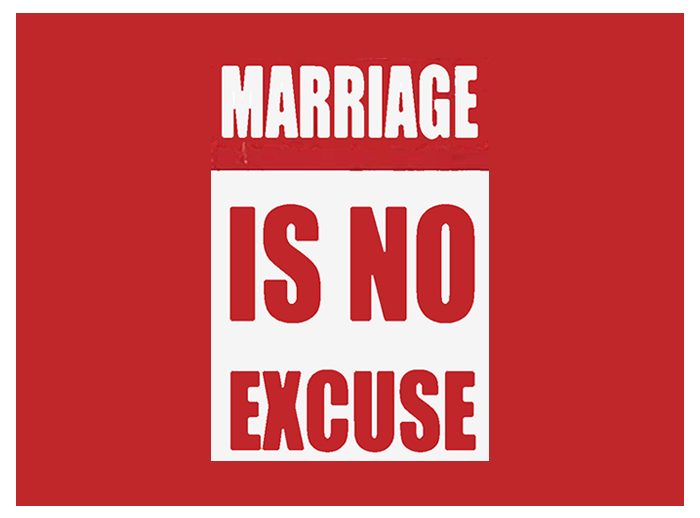 A medical doctor from Kasur in Pakistan very recently shocked many by revealing a horrifying medical case of excessive post-coital bleeding. She came across a patient who had bled profusely after intercourse. The bleeding eventually led to the bride’s death. The autopsy report revealed serious internal injuries and evidence of inconceivably cruel acts committed by her husband.

Although bleeding after intercourse is common (but not necessary) the autopsy revealed abnormal post-coital tears and cuts. The doctor, Fatima Sheerin, tweeted, “Turns out her husband was a psychopath who fucked her with IRON BARS”. Sheerin was so outraged that she wrote, “And we can’t educate our children about sex? Our society deserves to die!” Even more disturbing is the fact that the bride’s parents swept the matter under the carpet.

The case has once again ignited the debate on why South Asian parents are so reluctant to talk to their children about sex?

Each parent who goes hush-hush on the topic of sex needs to answer this simple question – would you want such a thing to happen to your children? 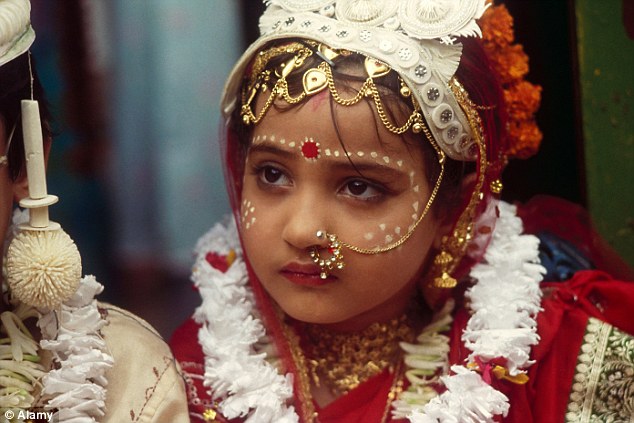 In a society, where violence and sex crimes are fast becoming the norm, it has become more important than ever before to educate children about sex. A free, intimate and healthy discussion and counseling by parents can ensure not only their safety but also ensure that they develop a healthy outlook towards sex. If we want our society to stop producing psychopaths and perverts, it is important to give children a healthy environment, which cannot develop until we break the social taboos about sex. 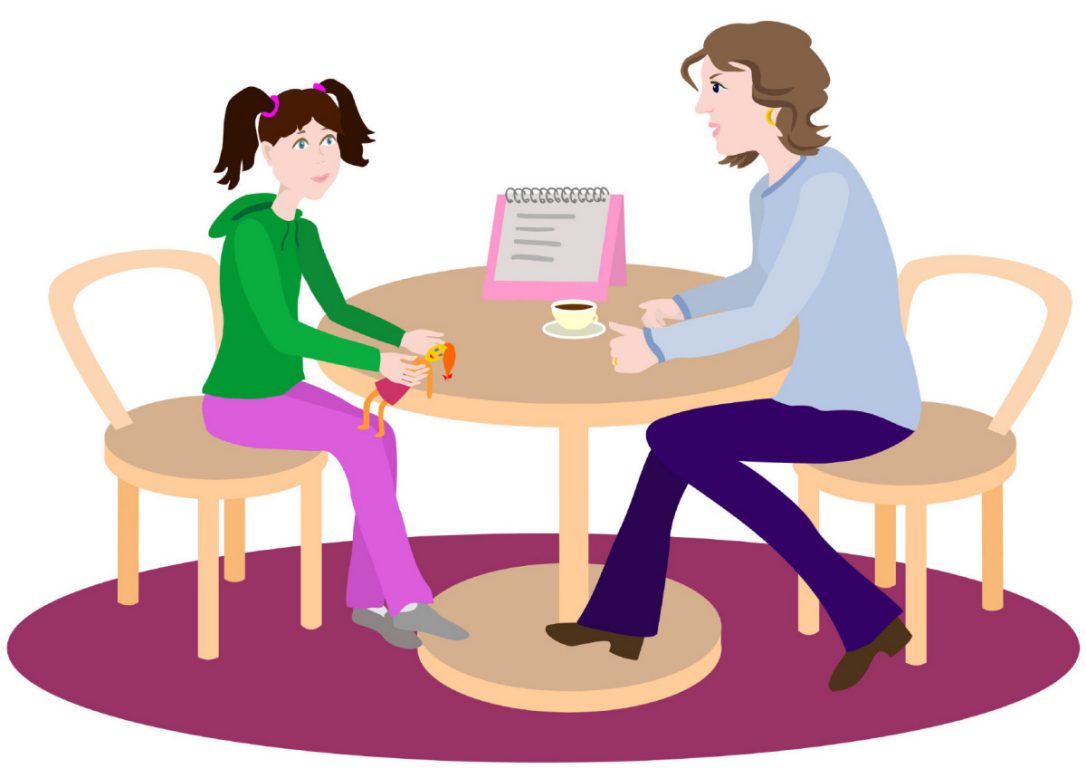 Sadly, South Asians are still very conservative in this regard and as a result, a large number of heinous sex crimes are going unpunished. The victim’s parents keep pushing such crimes under the rug to save their false sense of honor and social respect. But the question is, for how long?

Such a horrendous tale is definitely a wake-up call – time’s really up!