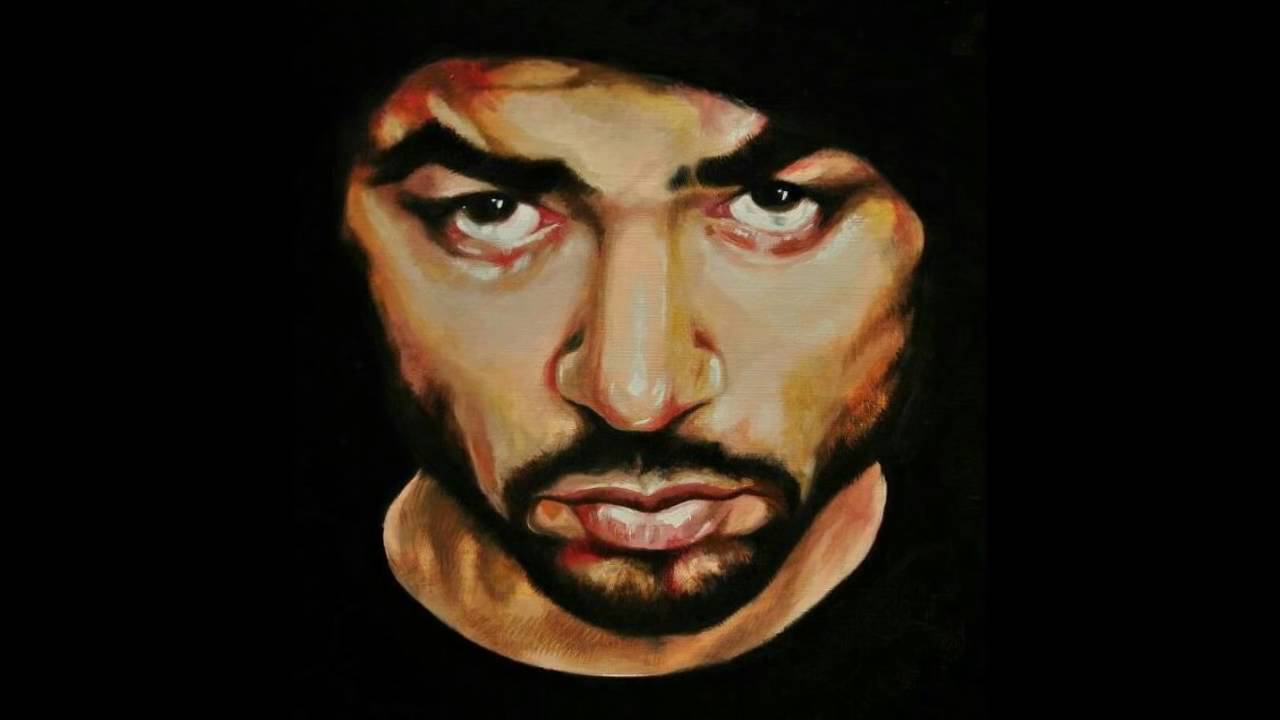 The news of Pakistan’s eight-year-old Zainab’s horrific rape created a buzz in the whole world. The heinous act ignited a huge outrage among the millennials and various celebrities came forward in the support of #JusticeForZainab in the hope to bring about a change. Bohemia has taken up the cause and has given us a song which will send shivers down your spine. 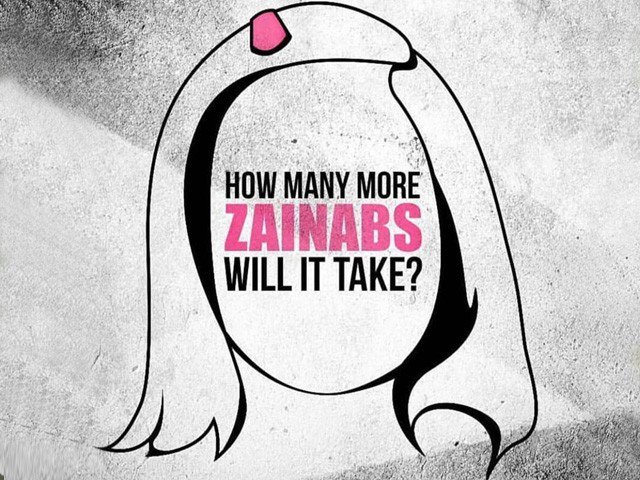 The Pakistani American king of Desi rap, famously known for his songs – Ek Tera Pyaar and Kali Denali – has come up with a track Gumrah, which he has dedicated to the child sexual abuse victims; especially Zainab. He has portrayed the picture of the society with his song where he emphasizes the dropping morals, greed and corruption of the people around the world.

Asi #Gumrah sare – Dedicated to Zainab and children, like her around the world. Tomorrow pic.twitter.com/PRIQvGS1GC

The song hits you and will leave you introspecting the morals and the overall being of people because humanity has ceased to exist and everyone has gone off track. (Gumrah means gone astray.)

Though he believes that even though everyone is stuck up in their own lives, there is still hope alive in the world (…umeed pe hai kayam duniya…).

As per reports, Zainab’s parents had gone to Saudi Arabia to perform Umrah leaving her behind at a relative’s house in Kasur, from where she was kidnapped while she was on her way to Quran recitals. This incident took place on 4th of January and her body was later discovered from the trash after 5 days. The brutal rape and murder were confirmed from the autopsy reports.

With the increasing number of child abuse, one can only pray and hope that things improve in future.

Bohemia has reached out to the world through his latest song in hope that things would change. He has always been quite vocal on social issues and being such an important influencer in the society – we can only pray that someone somewhere might change for the better.

Bohemia’s track is surely worth all the #respect!!