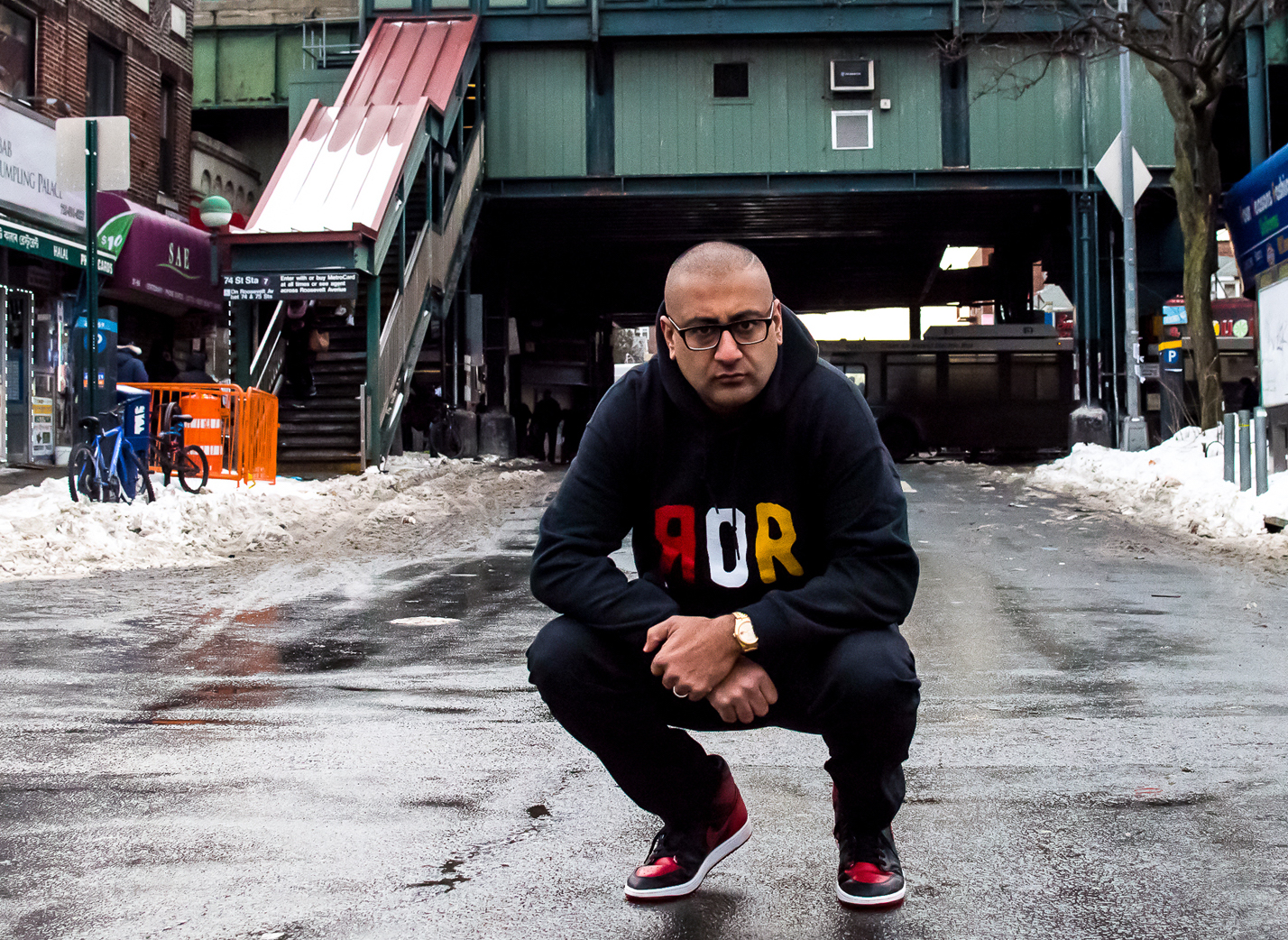 Sharad Bhavnani aka DJ Sharad is an American born Indian artist who has now become a popular face in the music business. He recently released a new mixtape – American Born Certified Desi and is the star of our this week’s Tune in Tuesdays. 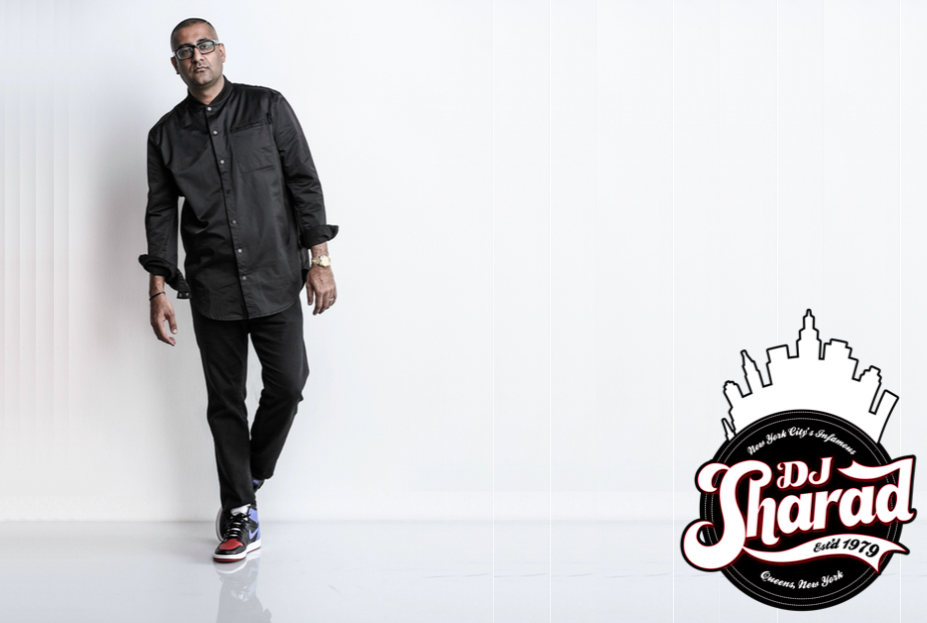 This musical star started his career as a DJ in the 9th grade and has traveled around the globe and collaborated with several artists since then. He has released several mixtapes which feature Desi hip-hop and urban Desi music. Some of the famous mixtapes of DJ Sharad include All Star Game with DJ Juicy, Bhangra On the Block with DJ Karma, and several solo mixtapes like Back on the Block and Desi’s Goin’ Diamond. 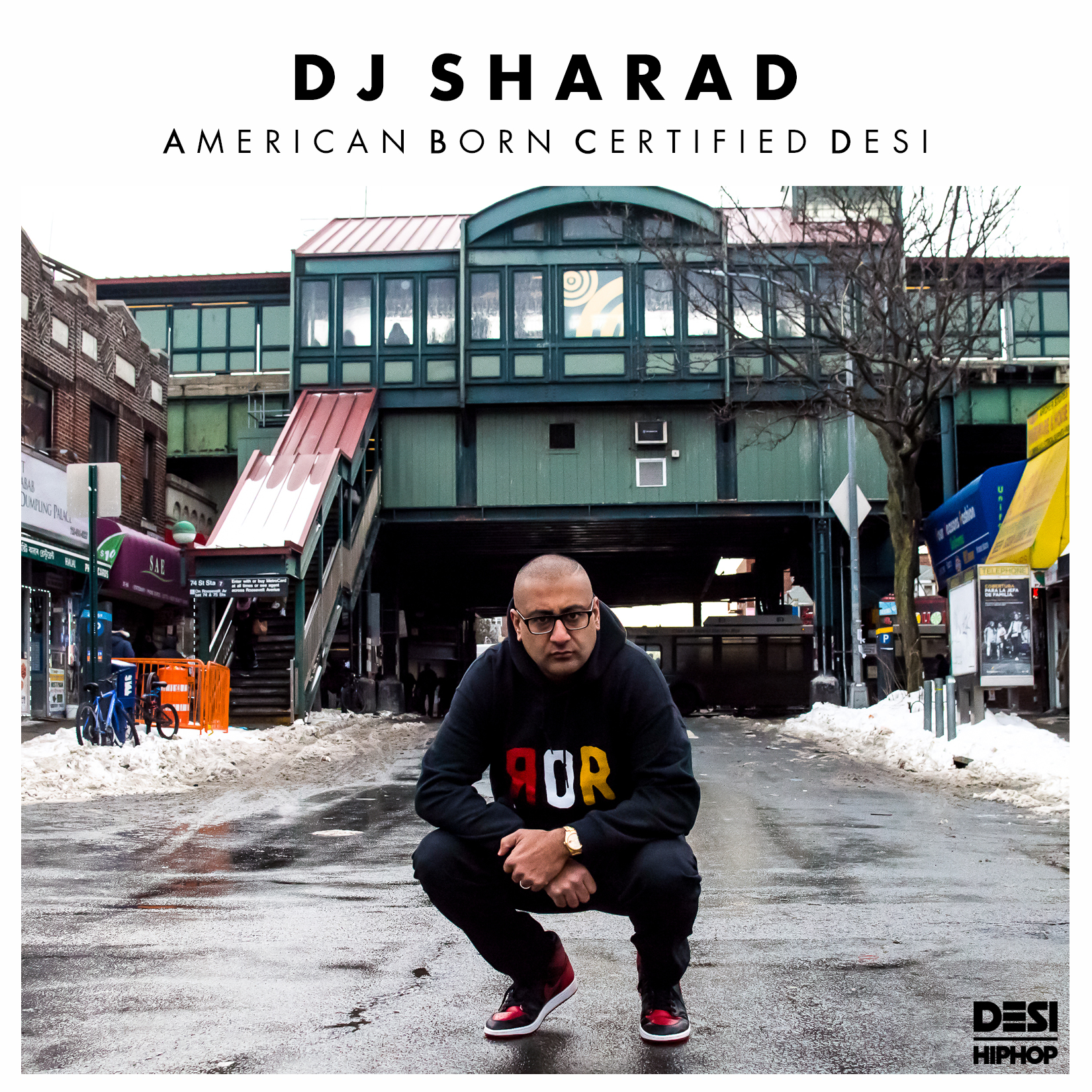 DJ Sharad’s legendary All Star music brought numerous South Asian youngsters together to party and dance to his collection of Hip-Hop, Classics, and his unique combo of Bollywood and Bhangra style. He released numerous mixtapes in the mid-2000s in which he featured several world-renowned music artists who ended up selling thousands of records and performed all over the world. Due to his remarkable skills in music, he has been touring all around the world for past two years and has performed at many events and functions on the way. 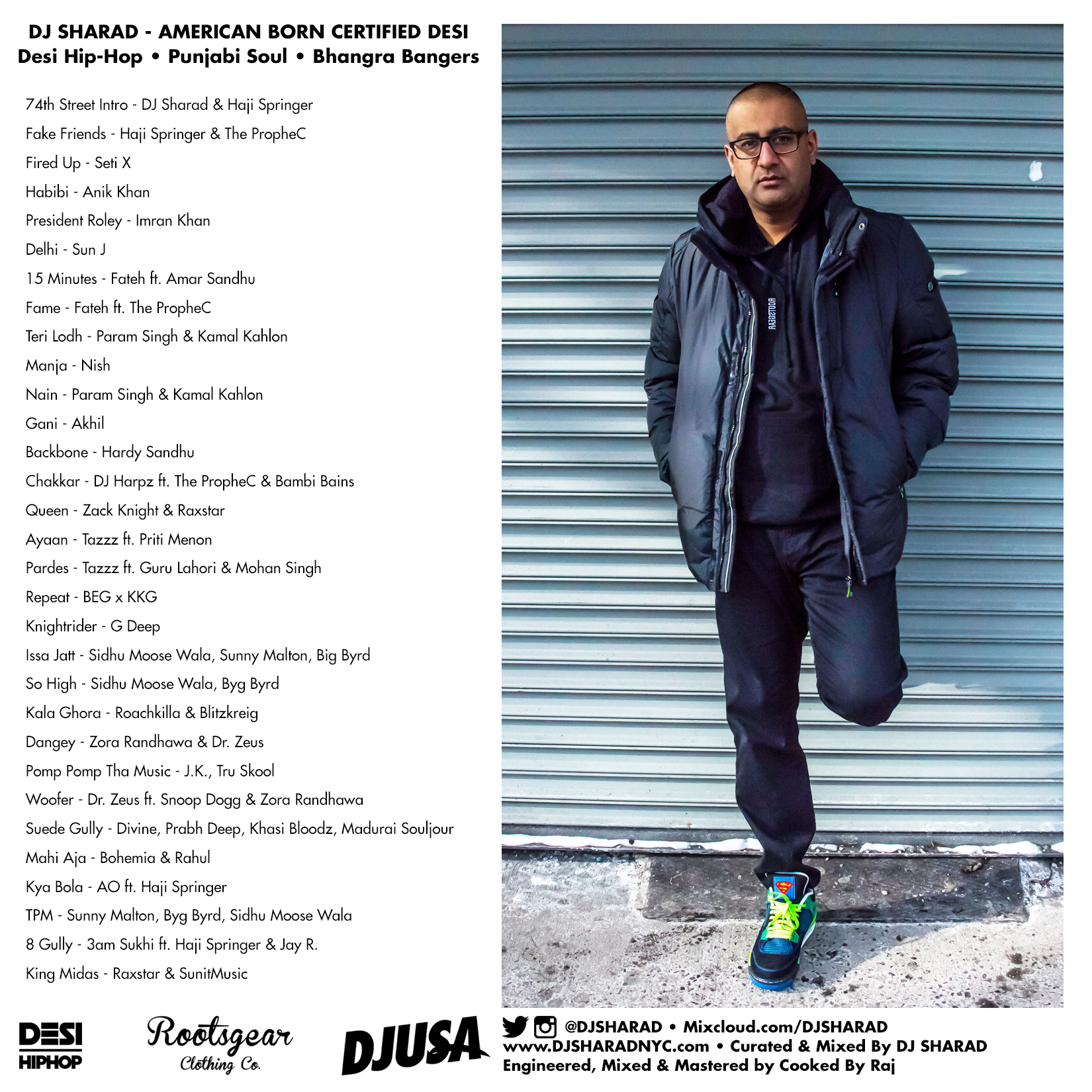 He took his inspiration from the latest generation of artists, creators, and music producers all over the globe who are making mind-blowing music and setting the high bar with each new release. DJ Sharad’s mixtapes usually include Hip Hop music but with a Desi touch and he always surprises his audience by bringing something unique to his every new mixtape. 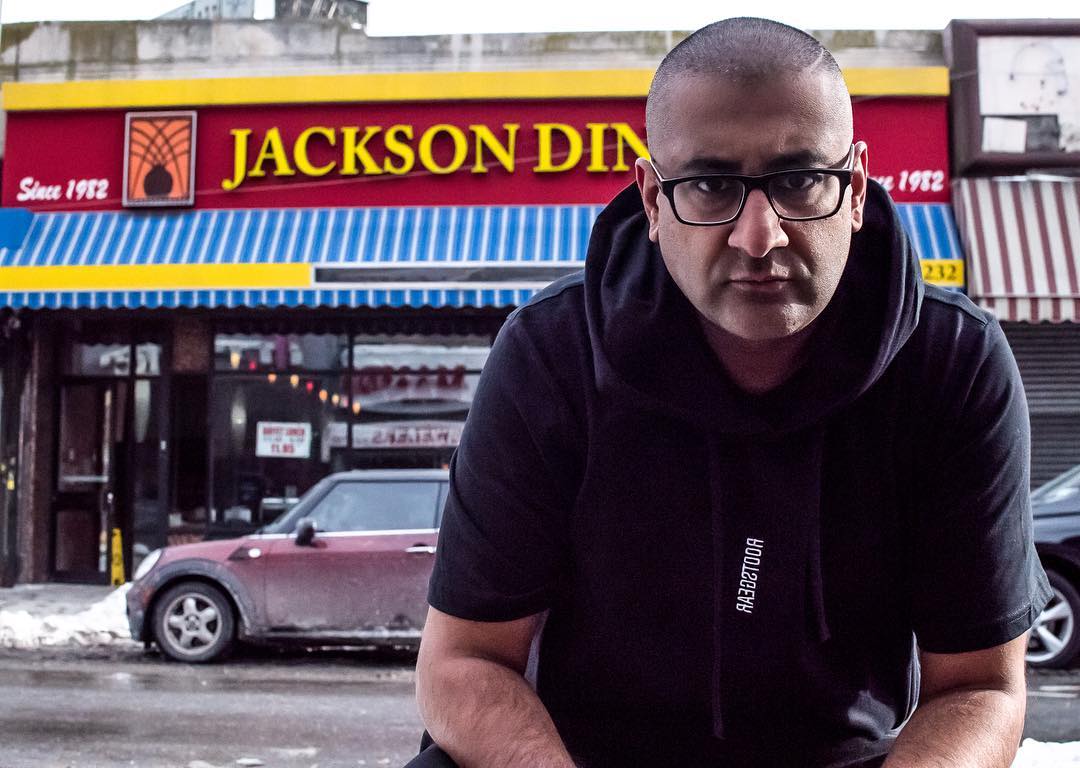 DJ Sharad’s new mixtape American Born Certified Desi, includes all the best hip hop songs of 2018. This mixtape has some of the sickest and dopest records which have been specially curated and mixed by DJ Sharad. Trust me, once you start listening to this mixtape, you are never going to wanna stop! I certainly can’t stop listening to the amazing tracks on this rocking mixtape!

So, keep calm, get your hands on this mixtape and get grooving to American Born Certified Desi this week!

#AmericanBornCertifiedDesi can be streamed and downloaded for free here: https://desihiphop.lnk.to/djsharad