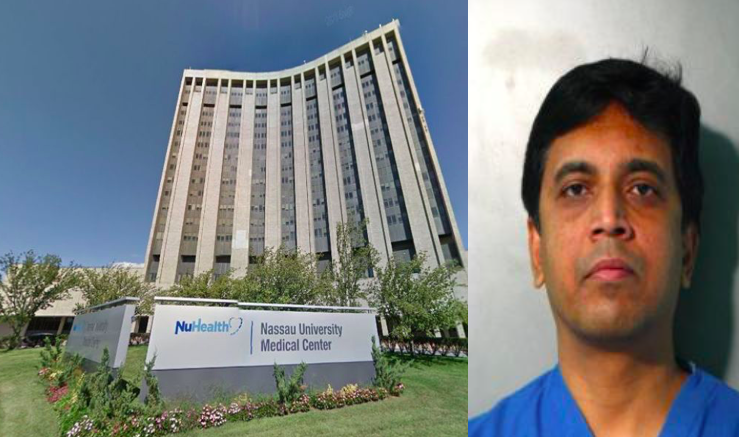 In another shady series of events, the news of a Long Island surgeon assaulting a nurse at the Nassau University Medical center has surfaced. 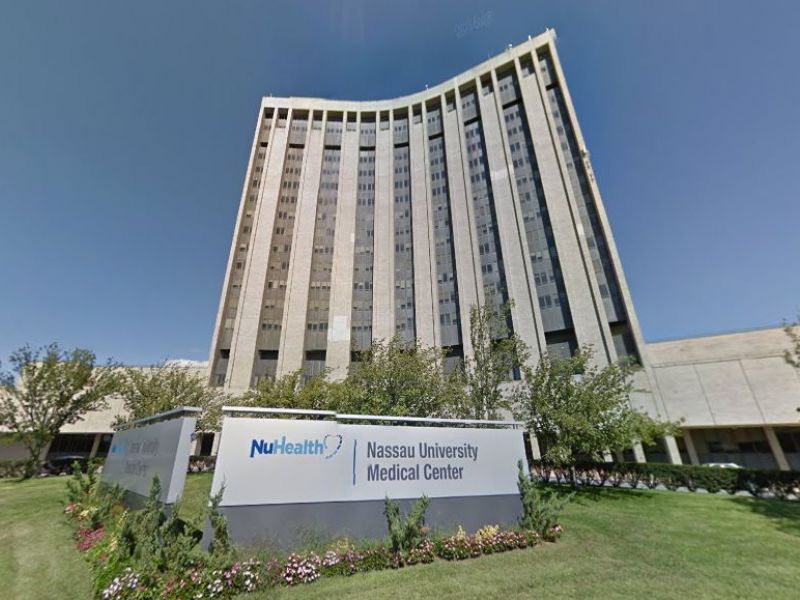 Originally from South Asia, Venkatesh Sasthakonar, of Albertson, reportedly had a disagreement with a 51 years old nurse following which he allegedly snuck up behind her and tried to strangulate her with an elastic cord on January 22nd, 2018.

Allegedly, he was upset, as the nurse had given one of his patients’ medicines at the wrong time and said “I should kill you for this” while trying to strangulate her. 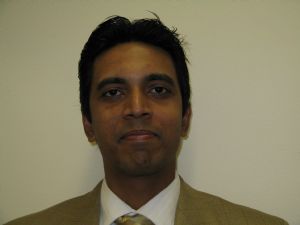 He then left the premises of the hospital in East Meadow for several hours and was taken into custody when he returned. The victim is being treated for the pain she is enduring in her neck.

Venkatesh, 44, was brought before the court to hear and answer the charges made against him yesterday, and his next hearing is now due on February 26th. 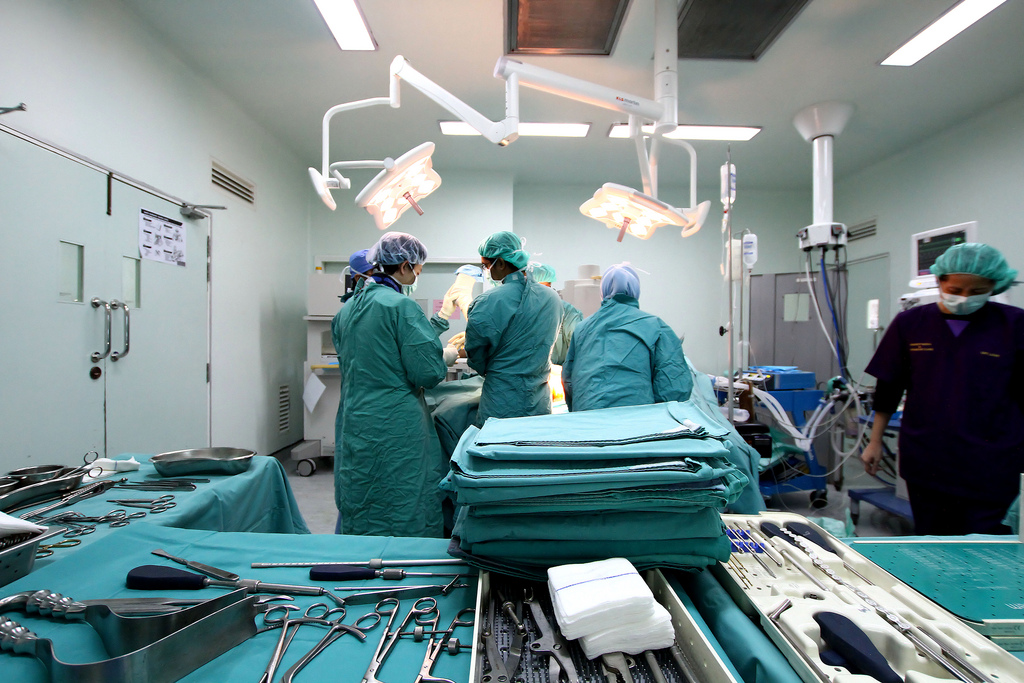 As per the Nassau University Medical Center, they provided complete cooperation to the police department after they reported the incident. The safety of the patient is not at all compromised and the surgeon is suspended till any further notice.

Venkatesh Sasthakonar specializes in weight loss surgery (also known as bariatric surgery) on obese patients. He has been practicing in the hospital at East Meadow since the year 2008.

This news has brought shame and dismay to one and all and it is because of such people the entire world is stigmatizing the entire South Asian community. While we, as nations, are already dealing with the demons inside and now our very own Desis abroad are also bringing disgrace. 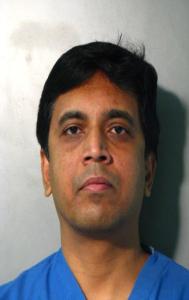 Really fail to understand where is the gap and why is it that we are deviating from our core values and beliefs? Guess these are the consequences of the people who start disregarding their own culture and values.