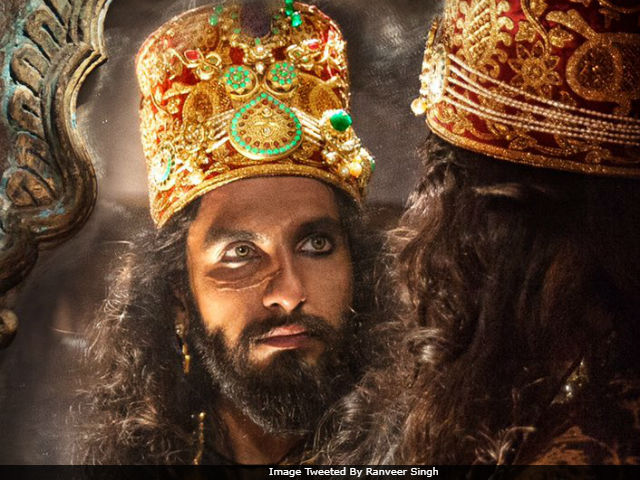 I am a big Bollywood buff, especially for old historical movies, regardless of whether they are fictional or not. This is probably because I am completely fascinated by sword fighting and battle formations, which is why when I heard about Padmaavat coming to theatres soon, I just had to watch it. 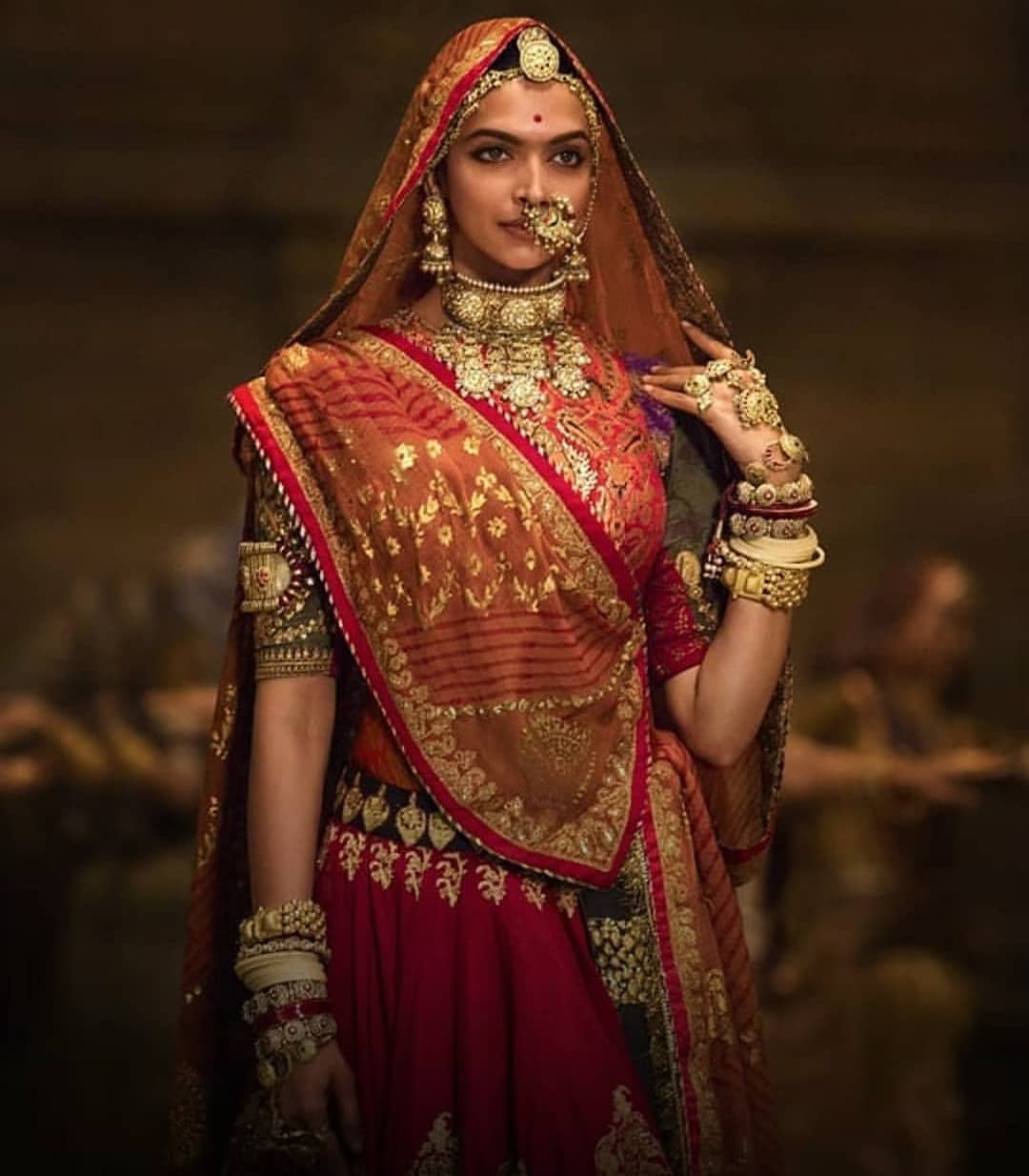 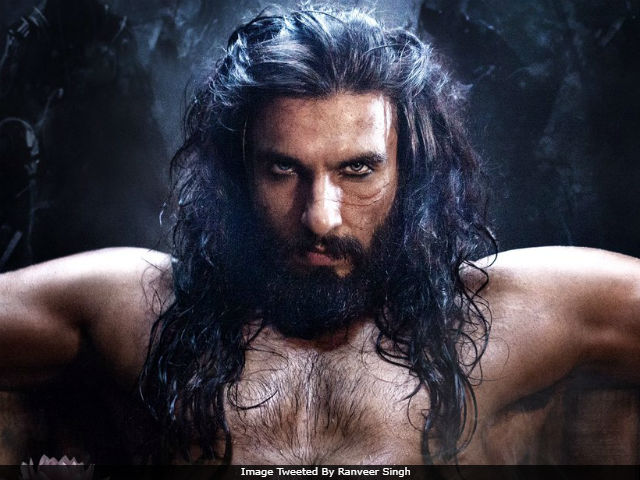 Yes, I know the last one seemed ludicrous but with Bollywood movies, you never know. Imagine my surprise when the movie turned down a totally different path. Well, long story short, the film revolves around a cruel and power obsessed dictator Alauddin Khilji who wishes to acquire everything that he deems unique. He comes to know about the beautiful queen, Padmavati and vows to claim her too. So, he takes his army to wait outside Chittor for six months. Crazy, right?

Well, the story doesn’t end here. He convinces Ratan Singh to visit him and captures him to lure Padamavati out of the palace but she manages to free the Rajput king and brings him back home. As a result, the Sultan attacks Chittor with a bigger force and manages to win the war. But guess what awaits him inside the walls of Chittor? Nothing but the ashes of the Rajput women. Yes, they perform jauhar and sacrifice themselves to save their dignity. 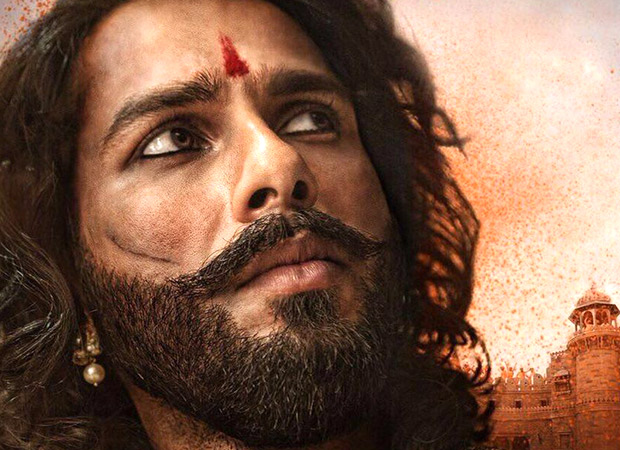 Sanjay Leela Bansali’s films are always filled with raw emotions and brilliant cinematography and Padmaavat was certainly not any different. It was everything you expect out of Bansali’s movies and had the right hint of passion, obsession, and honor. I absolutely loved the computer graphic & 3D effects that were used in the movie and wanted more of it. However, I found a lot of song sequences unnecessary and boring. One of the funniest things about this movie was how Alauddin was obsessed with Padmavati without ever catching a proper glimpse of her. Even when she commits jauhar, he runs but is unable to stop her or look at her properly. 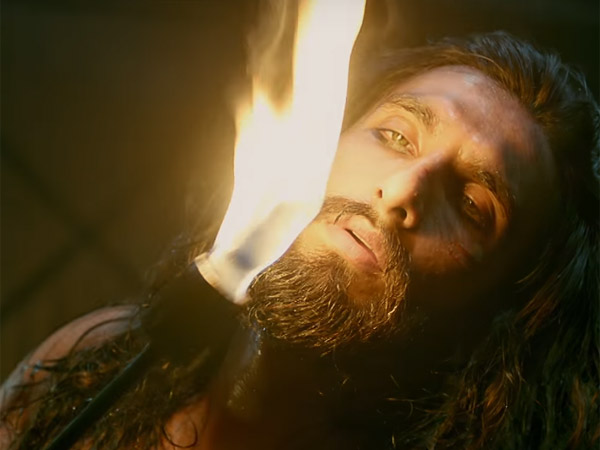 Ranveer played his first negative role in this movie and is absolutely brilliant at it but Shahid and Deepika gave an equally powerful performance and really made me root for them until the end. While Padmaavat will keep you captivated the entire time, the ending makes it both sad and happy at the same time. 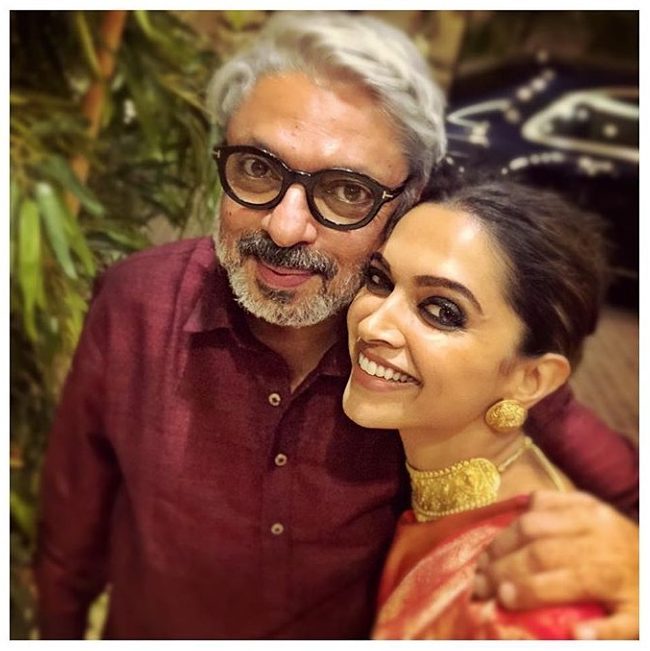 I felt completely torn due to the ending, at one side I was happy that Alauddin got what he deserved and on the other side, I was sad that Padmavati had to commit jauhar in order to save herself from her cursed beauty. All in all, this is a good one-time watch and gives you the wholesome entertainment that all Bhansali films offer to his audience.