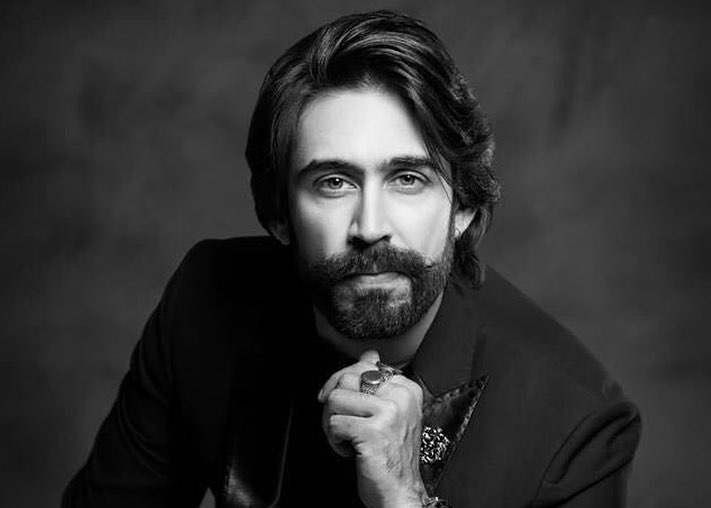 After capturing South Asia’s niche drama space, his impalpable excitement is hard to miss. Tracing his roots to Pakistan, the young television actor, Ali Rehman Khan etched his initial tryst in films through the controversial independent film, Slackistan. His debut show on screen,  Rishtay Kuch Adhooray Se, drew many an accolade for the young actor and snapped his first Hum TV Award. With a spree of commendable work to his credit, Ali is raring to go. 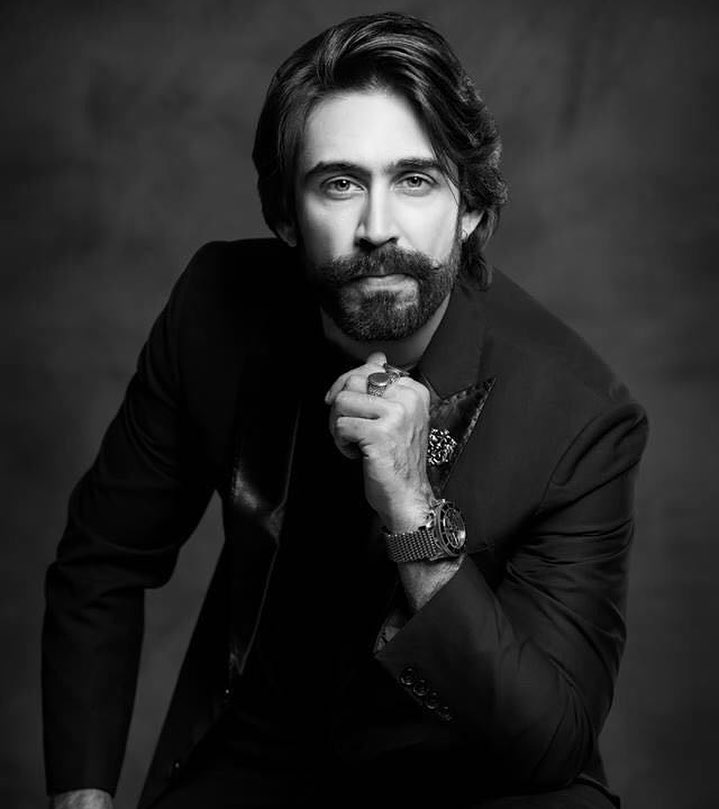 His latest movie Parchi has been making some awesome noise with a strong female lead, which is rare for a Pakistani movie. Ali Rehman Khan as Bash, plays the central character of the movie – around whom the whole movie revolves. For Lollywood, this is a diversion from the general male-dominated movies.

In a conversation with us, Ali Rehman Khan speaks about the shift to movies, and the journey his work has propelled him through. “Films are a much larger space, and you get to build and work on your characters more,” he says. Moreover, the shoots aren’t entirely as tense as it is on the drama sets, he reminisces. 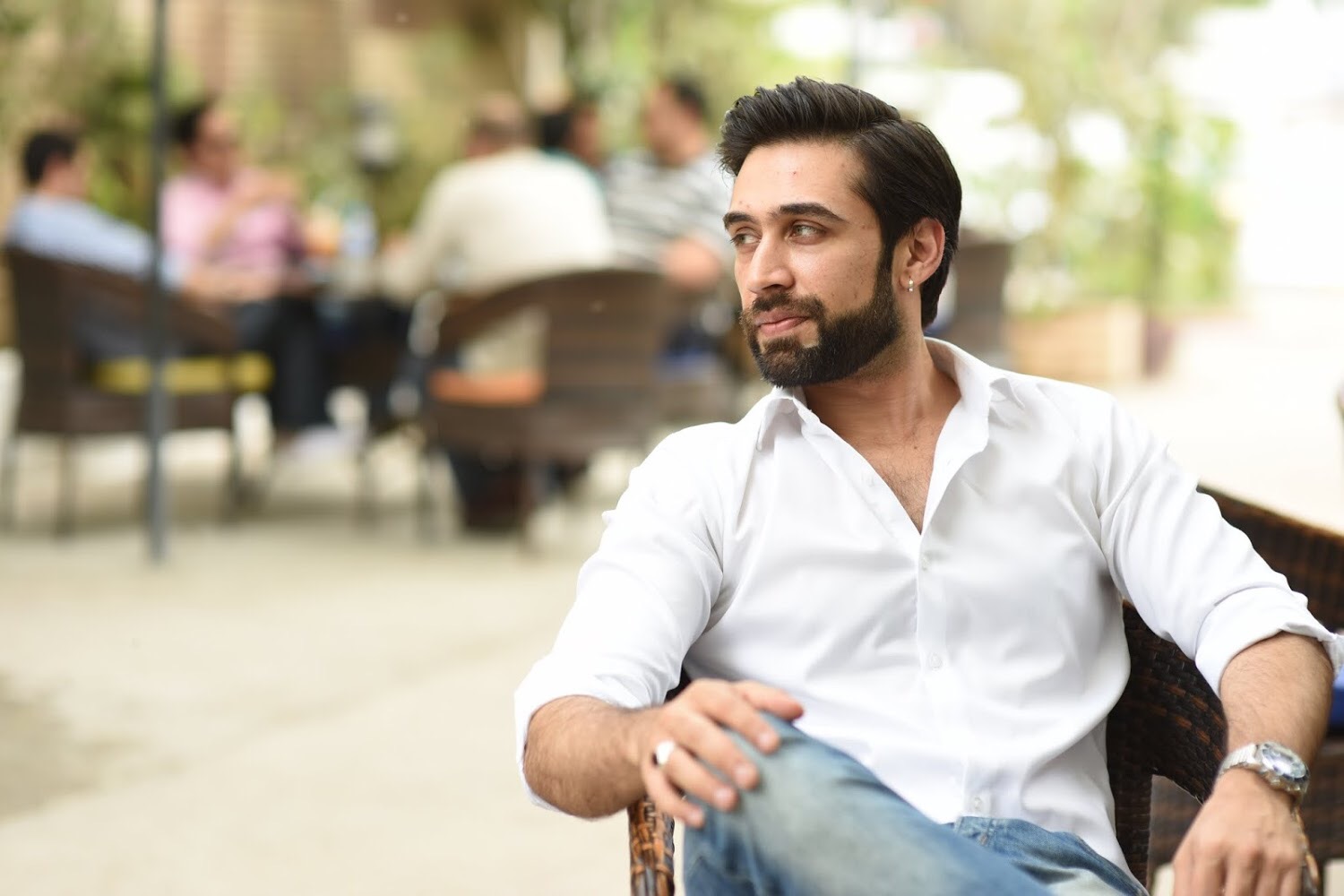 “Drama, however, teaches you a lot. It teaches you how to seamlessly take on your character, largely because of how it is structured,” he tells us.

Looking back at the work he’s done, Ali pitches his favorite to be comedy. “I think it’s great to work on comedy, it’s more of a challenge!” he laughs. “Comedy is something that I enjoy doing, but the serious roles have its stories to tell. It’s more human,” he tells us. 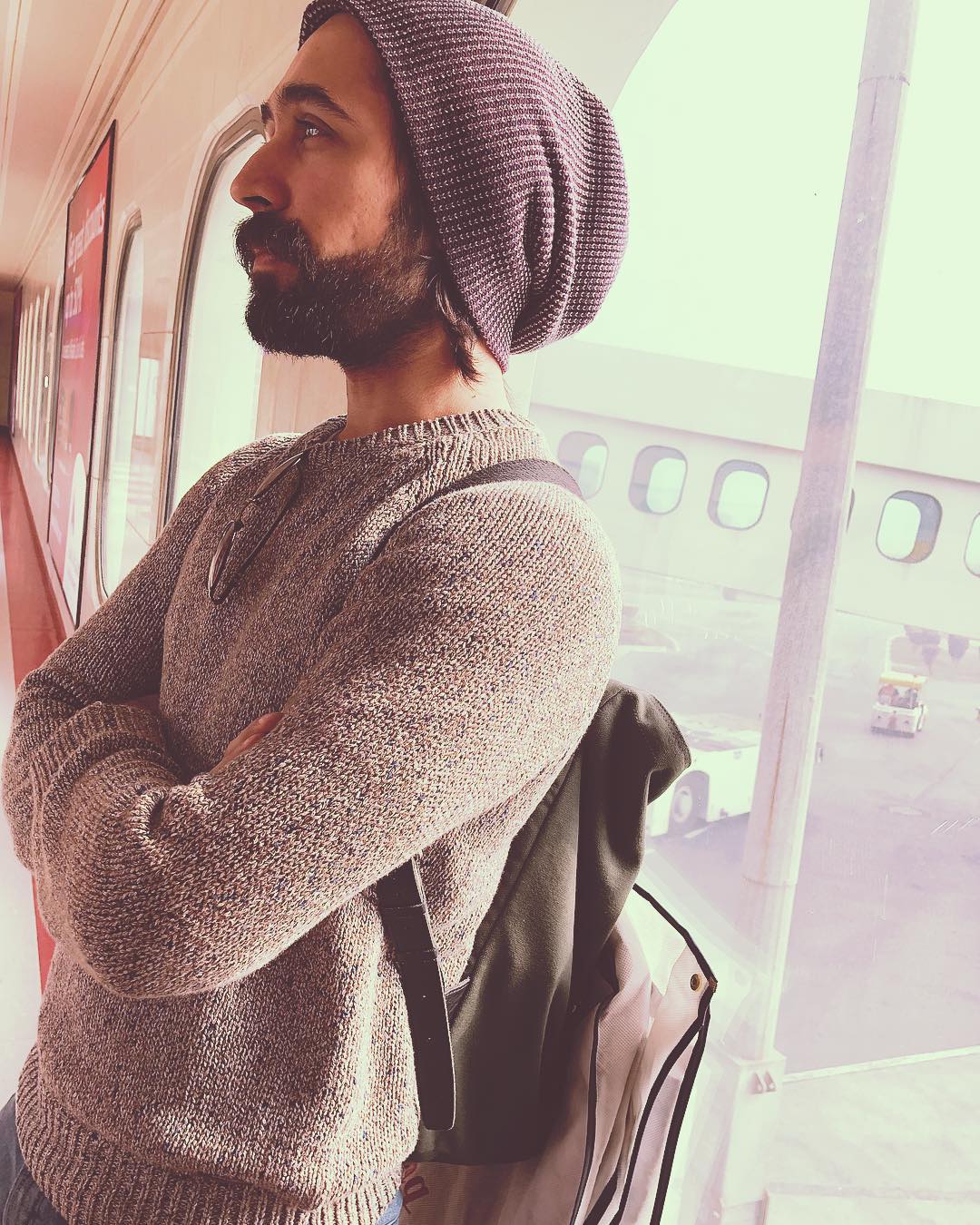 His stint in the bustling film space has helped him engage with and learn more about the talent in the industry. “I’ve met phenomenal actors and theater artists, especially the new actors who have done nothing but theater. You learn from everyone and their experiences. It has been a huge privilege sharing screen with the immensely talented actors,” he says. 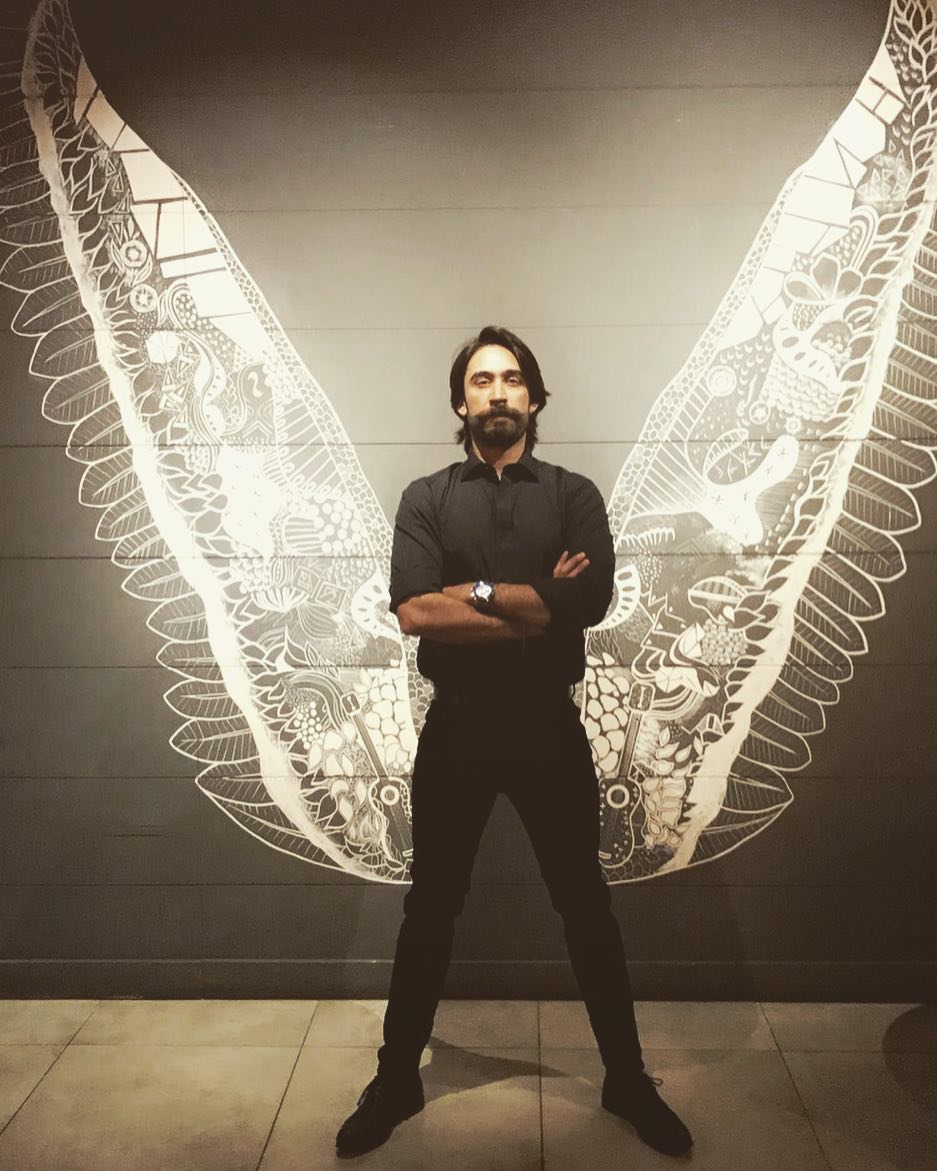 The film industry across South Asia is jostling through to create a vibrancy of its own. “Pakistani cinema is still evolving. We’re growing and currently adapting, and becoming better by the day. We’re still learning, and a majority of us are learning the art through doing. It sure is a good thing!” Ali Rehman Khan says, looking back at the changes that the industry tackled. 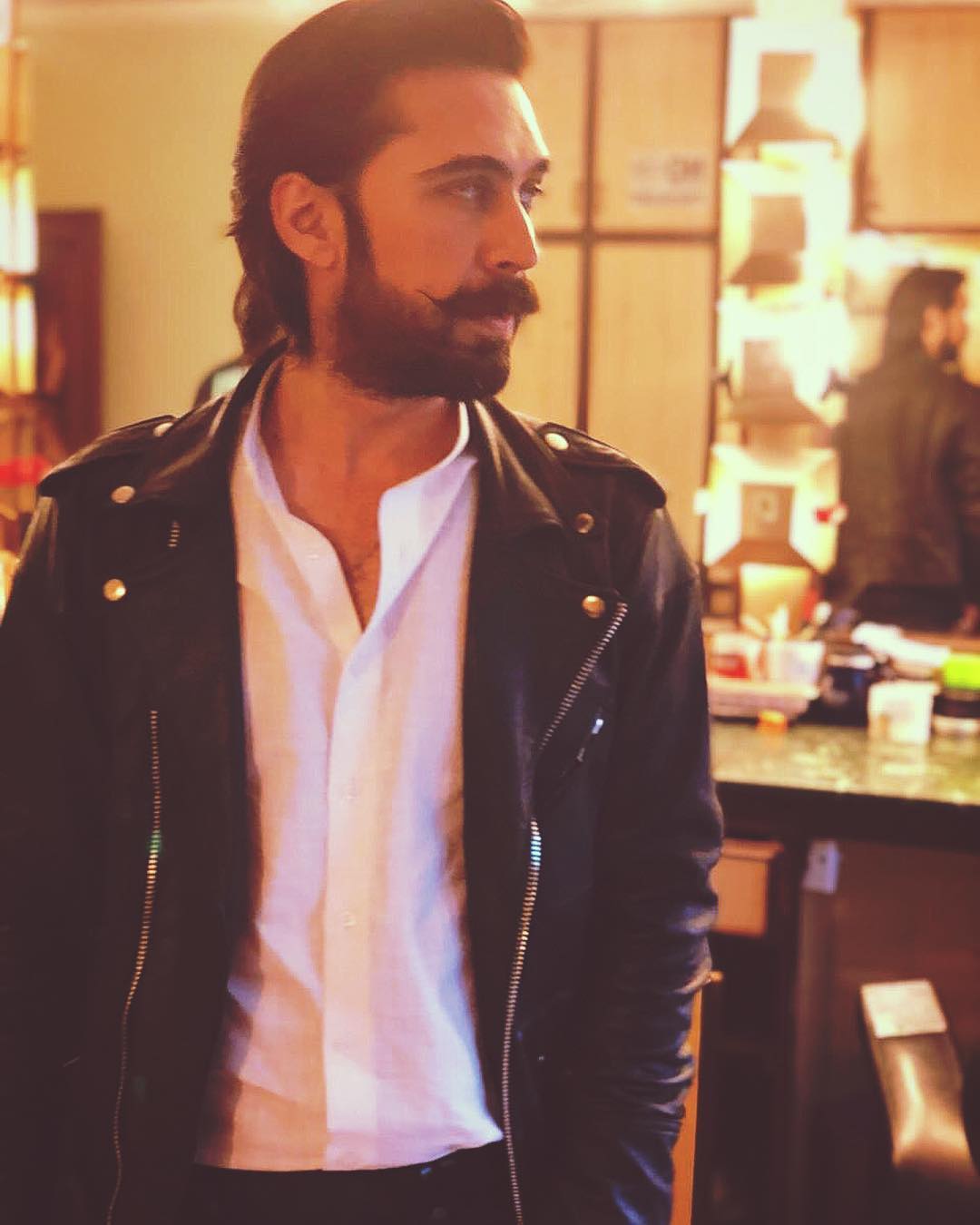 “We have so many unique Pakistani stories to tell. I’m sure we will find our own grounding soon. The drama industry is near mature today, and I think the film industry will soon pick up. We’re finding stories that captivate us and we’re seeing what works, what’s not working. We want to get international audiences to watch Pakistani cinema.”

Ali’s plans of experimenting with different movies prompt his positive take on acting in Indian cinema. “As an actor, if you’d want to do as much acting with different cultures, and I don’t think cinema should separate us,” he says. “There’s so much you can learn from different people, and everyone has a slice of life to share!” 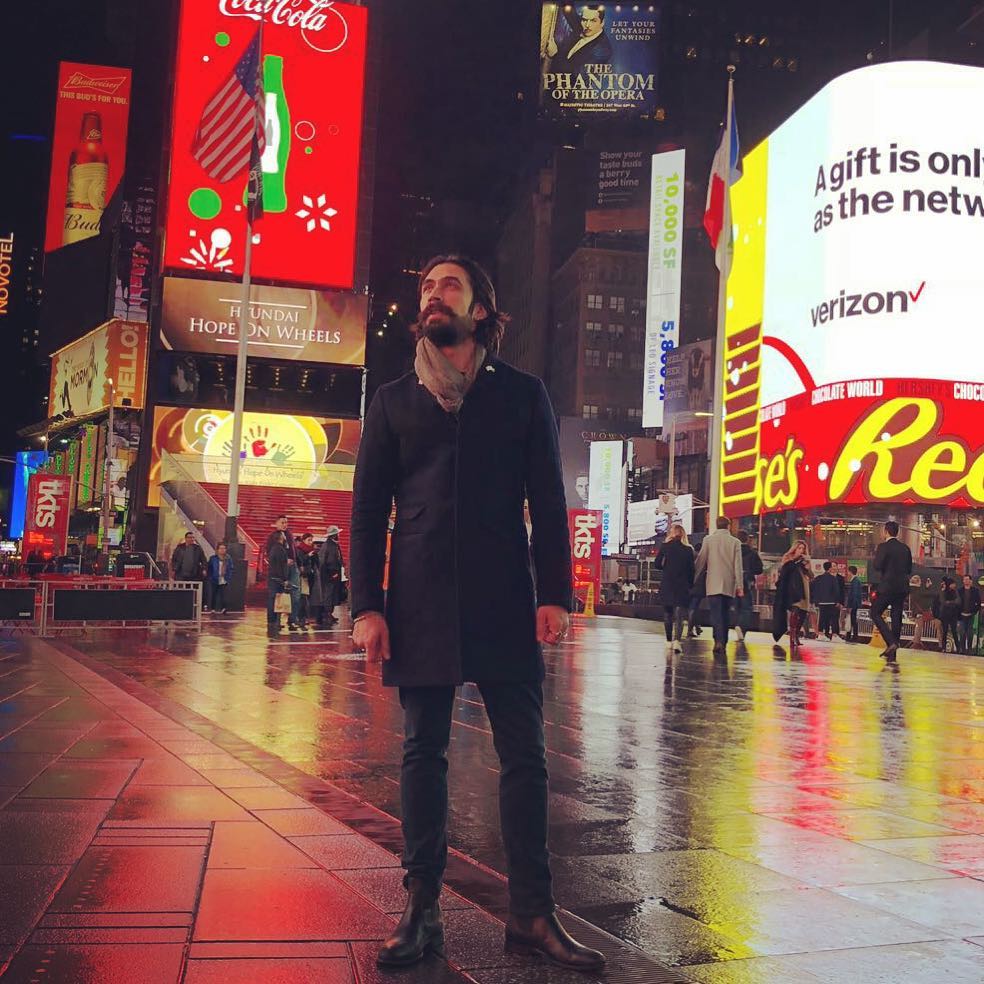 While Pakistani cinema enjoys a robust base across the United Kingdom, it is still seeing initial growth spurts across the Americas. Ali tells us that the industry plans to engage with the South Asian community across the continent and help drive the popularity of Pakistani cinema.

“I’m very proud of the work I’m doing, and the way Pakistani cinema has come about,” he says, hoping that the many out there who enjoy cinema appreciate the unique stories that the country has to tell.