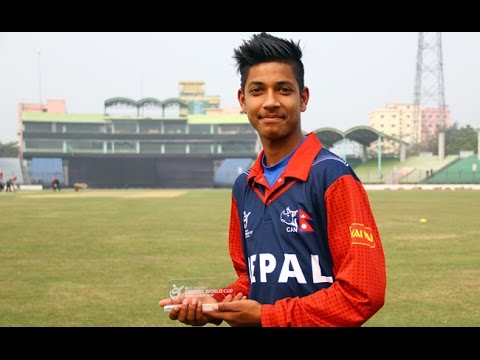 Nepal’s 17-year-old cricketer Sandeep Lamichhane is making headlines with the release of the final list of the Indian Premier League’s (IPL) 2018 players. The list was declared by the BCCI (Board of Cricket Control of India) and it is for the first time in the history of IPL that a player from Nepal has been included in the auction list. 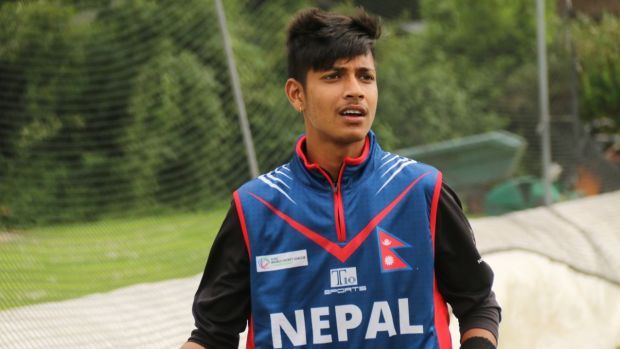 So let’s check out Sandeep’s recent performances, which has made him a favorite for the IPL:

The seventeen-year-old spinner is the first player from Nepal whose name has been included in the auction list and it is a rare feat as Nepal has never been in the limelight when it comes to international cricket. 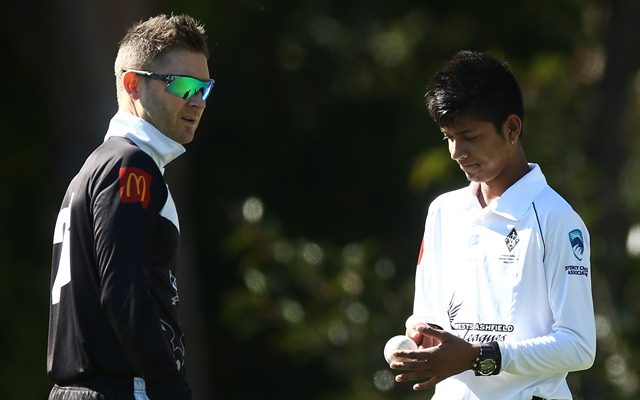 We hope that he will surely make it to one of the eight IPL franchises. His addition in any of the teams will not only bring talent to the team but also attract a lot of fans from entire Nepal. Sandeep is definitely another Brett Lee in making and his selection would surely inspire a number of players from other smaller countries making IPL the most sought-after tournament. 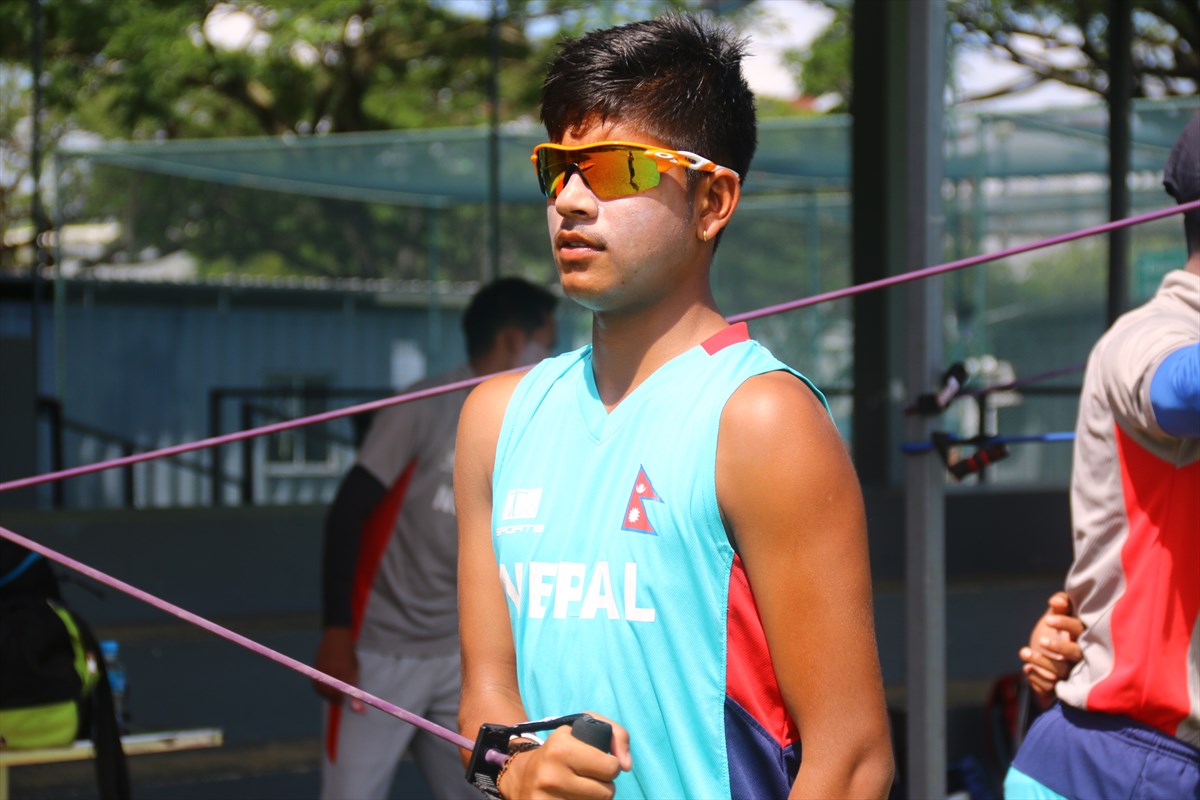