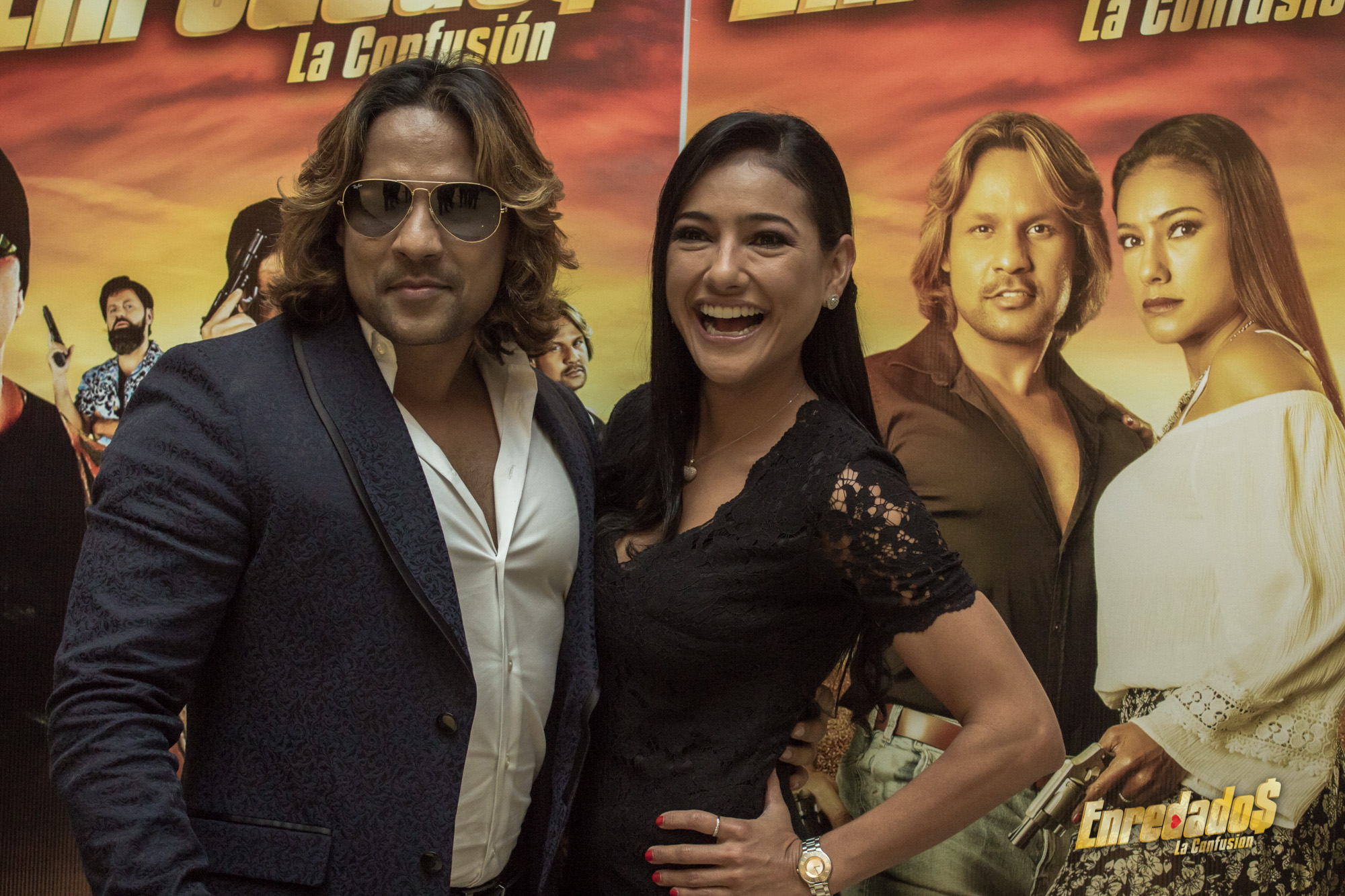 Bollywood – the Indian entertainment industry is exactly as entertaining as it is hard to enter. Every year, thousands of talented youngsters travel from all parts of India to Mumbai, the hub of Bollywood, to try their luck! A few succeed and make it big, while many others fail. Prabhakar Sharan also wanted to enter Bollywood and live the ‘star’ life, but unfortunately, he never got a break. But Sharan did not let this end to his dream and talent. This humble boy from Bihar had tremendous self-belief and today he is a raging superstar in shores that he never dreamt of. 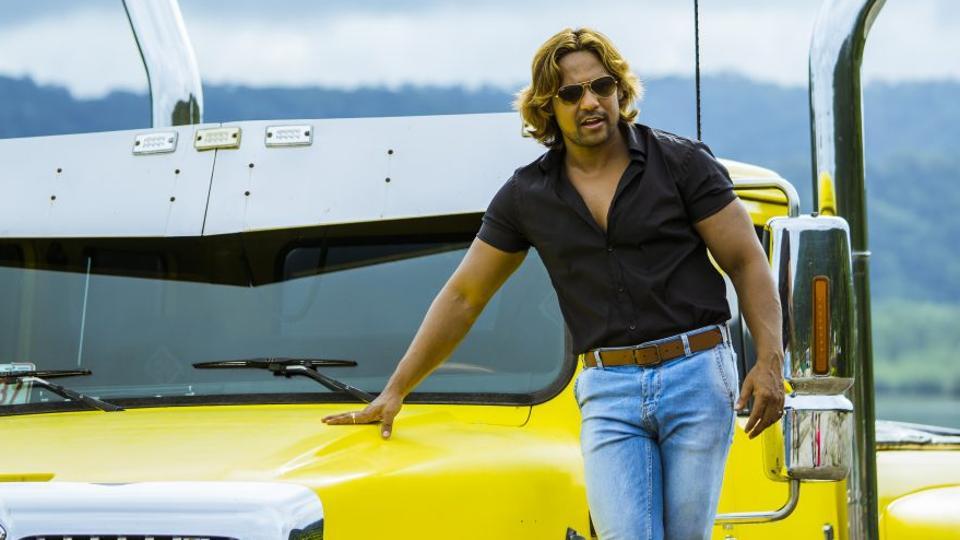 Sharan moved to Costa Rica thereafter; and after facing innumerable ups and downs in both his professional as well as personal life, he has finally born the palm! Sharan has starred as the protagonist in a 2017 Latin American movie called Enredados: La Confusion (meaning Entangled: The Confusion in English).

The movie has become one of the biggest hits of the year in Latin America and Prabhakar Sharan has become the first Indian to play the lead role in any Latin American movie ever. Not just that! Enredados: La Confusion has adopted the typical Bollywood style of action, drama, songs and dance. 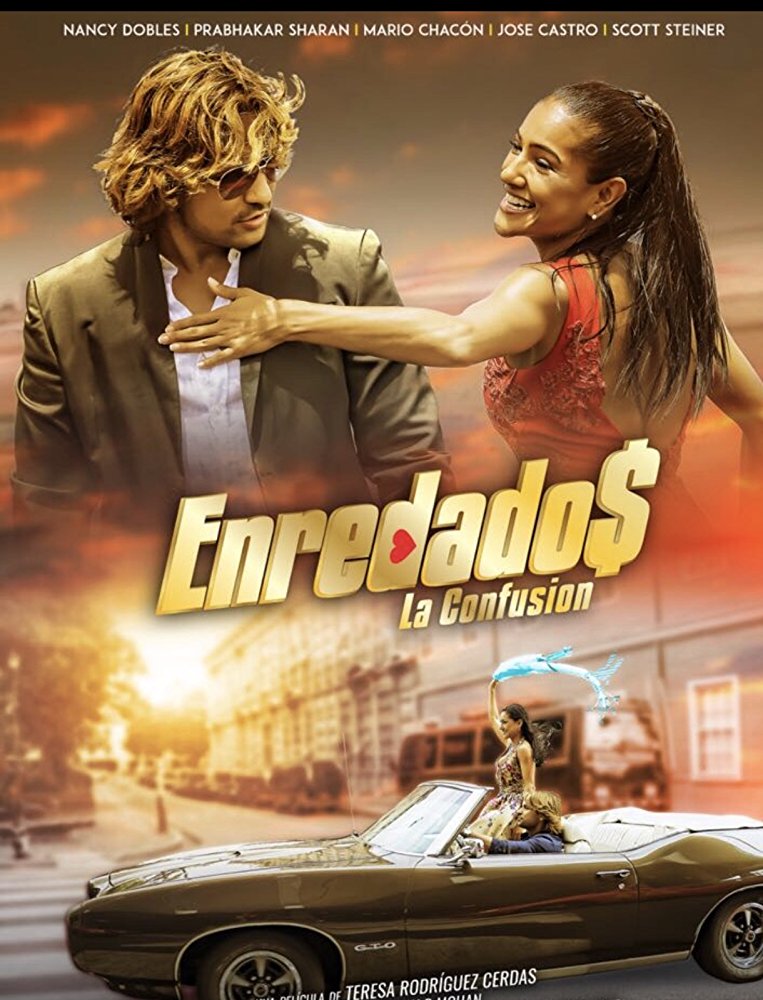 Sharan’s life story surely qualifies to become a super-hit drama movie with a happy ending! But beyond that, this Indian actor has made the entire nation, and especially the Bollywood industry, really proud by taking Bollywood all the way to Latin America. You may call him a far-fetched Costa Rican version of Hrithik Roshan, but he has made sure that the people of Latin America get the taste of Bollywood, which they had never experienced before. 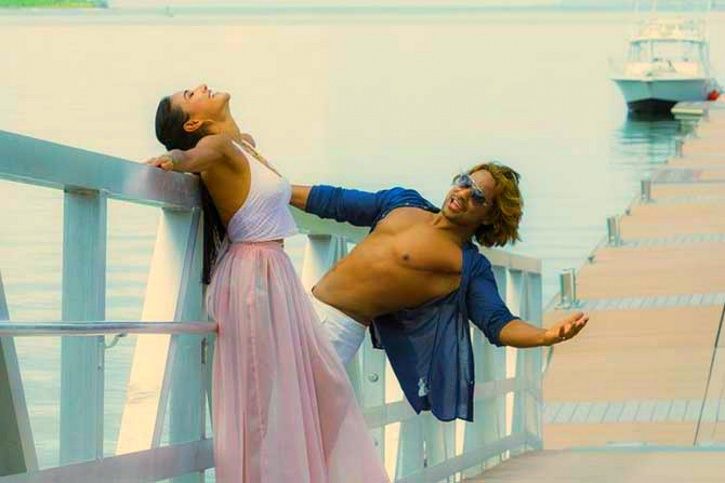 Thank you, Sharan, for proving that where there’s a will, there’s a way! The movie has been widely loved and is rumored to soon be dubbed in English and Hindi too. We, at DissDash, could not be more proud of Sharan.