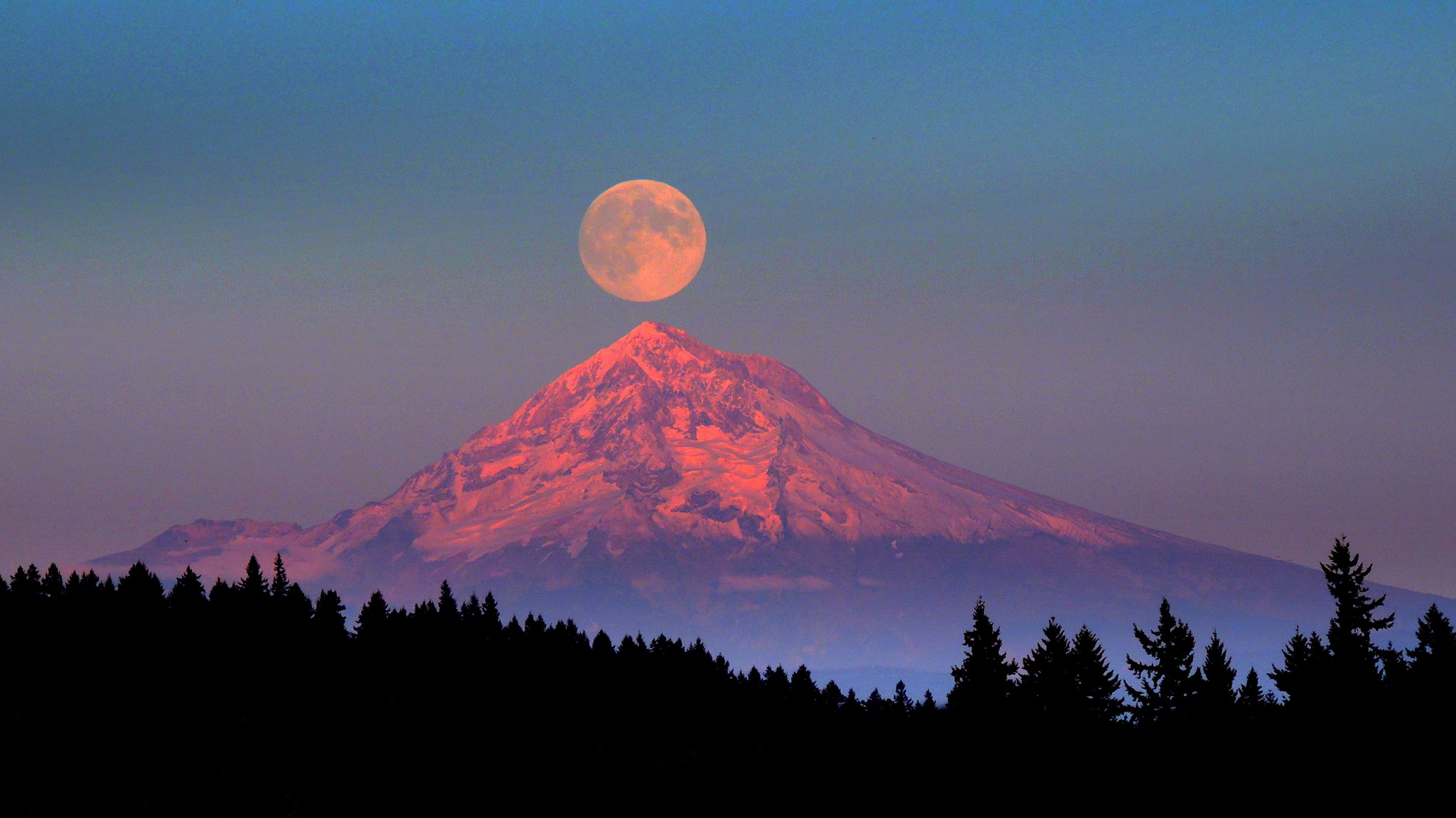 Guess what’s got NASA and all the space geeks excited for tomorrow? Well, it’s the famous Super Blue Blood Moon that is going to occur on January 31st, a grand lunar phenomenon that will occur after more than 150 years. If you have never seen or heard about a Supermoon before then this is an apt time to learn more about it. A Super Blue Blood Moon is the day when a supermoon, blue moon, and a blood moon takes place together.

A Super Blue Blood Moon is coming in the early morning hours of Wednesday, January 31! Learn more about what that means here: https://t.co/aXvORPIBWZ#SuperBlueBloodMoon pic.twitter.com/SatSrI8usJ

A Supermoon is basically a full moon which is at the closest distance to the Earth and is a phenomenal event because it occurs only 2-3 times in a year. It last occurred on January 2nd, 2018 and will be next seen on January 31st, which is said to be the last supermoon of this year. The moon will look closer to the earth and will appear 14 percent brighter than its normal brightness.

If you happen to miss this amazing moment then you will have to wait until January 21st,  2019 before you can witness the magic of the Supermoon again. 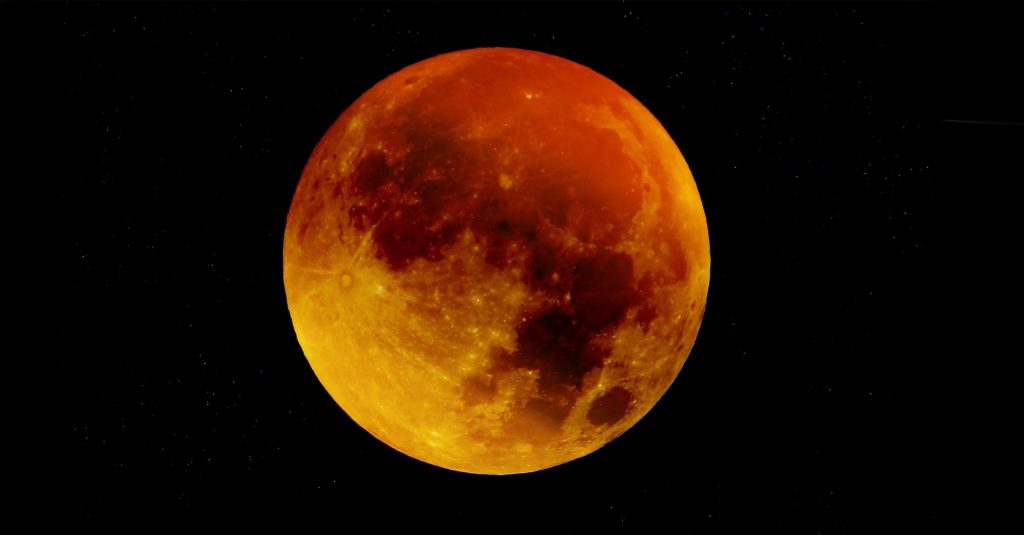 Now, you might wonder what is this Super Blue Blood Moon?

The second full moon in a single calendar month is known as a Blue Moon and occurs even more rarely than a supermoon and is visible only once in every one or two years. 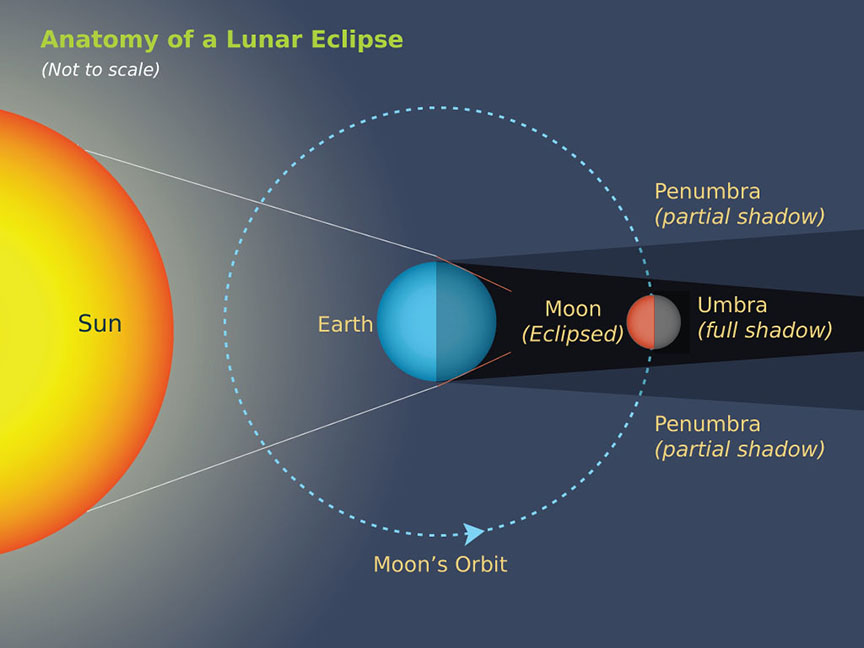 A Blood Moon is the event of total lunar eclipse when the moon gets a reddish hue and occurs when the Earth lies directly between the Sun and the Moon, obstructing the light of the Sun from touching the moon directly.

Now, that you know how amazing and spectacular this event is, you might be wondering what is the best way to view it. The Supermoon will occur between 5:30 – 7 a.m. EST on January 31st and will be easily visible from North America’s western coast, Hawaii and Alaska. For people in the Middle East, Asia, eastern Russia, Australia and New Zealand, you can witness supermoon during moonrise in the evening. 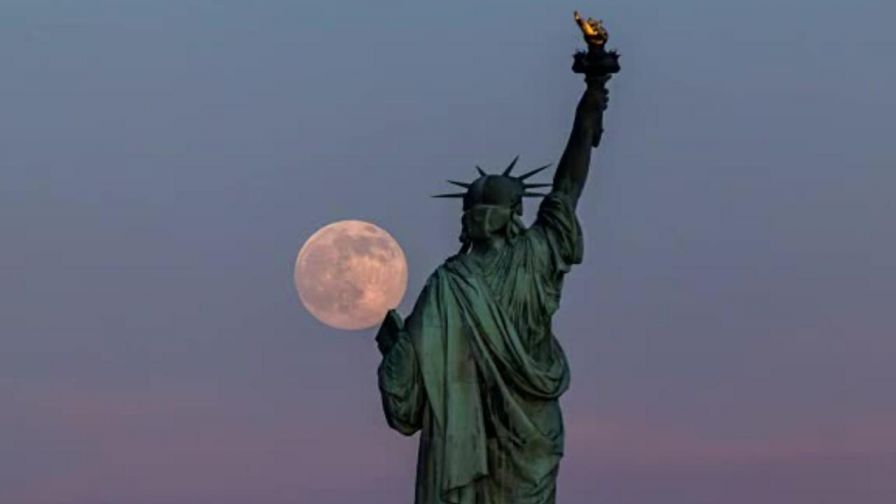 Don’t worry if you are too lazy to venture out, you can see the live streaming from NASA which will start at 5.30 a.m. EST on Wednesday, January 31st on NASA TV or NASA Live.

However, let’s face it, most Desis might avoid going out to witness this beauty because of the numerous superstitions associated with this event. South Asians avoid eating cooked food during an eclipse and even consider drinking water as inauspicious. Pregnant women are made to stay at home to protect them from negative energies and to protect the fetus from any abnormality. 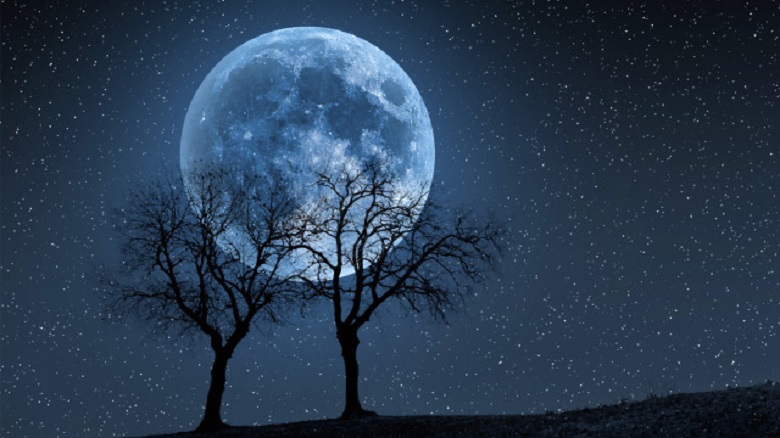 While these superstitions exist for centuries now, modern science is against such assertions. So, if you wish to view this awesome lunar eclipse this Wednesday, don’t let these old folktales scare you anymore. Enjoy one of the world’s most amazing phenomena and bask in its glory.

Geoengineering – The Future Of Climate Change Or A Bust