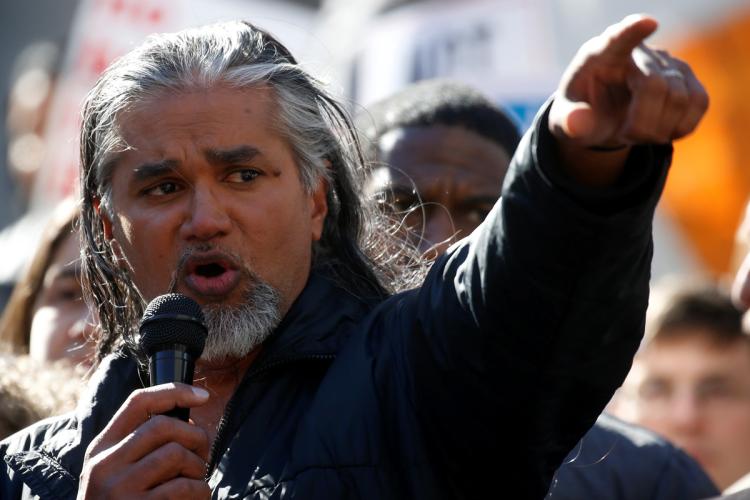 Rajiv Ragbir, a prominent immigration rights activist who has become a beacon of hope for all the immigrants in the US, has been involved in this movement for a long time now. 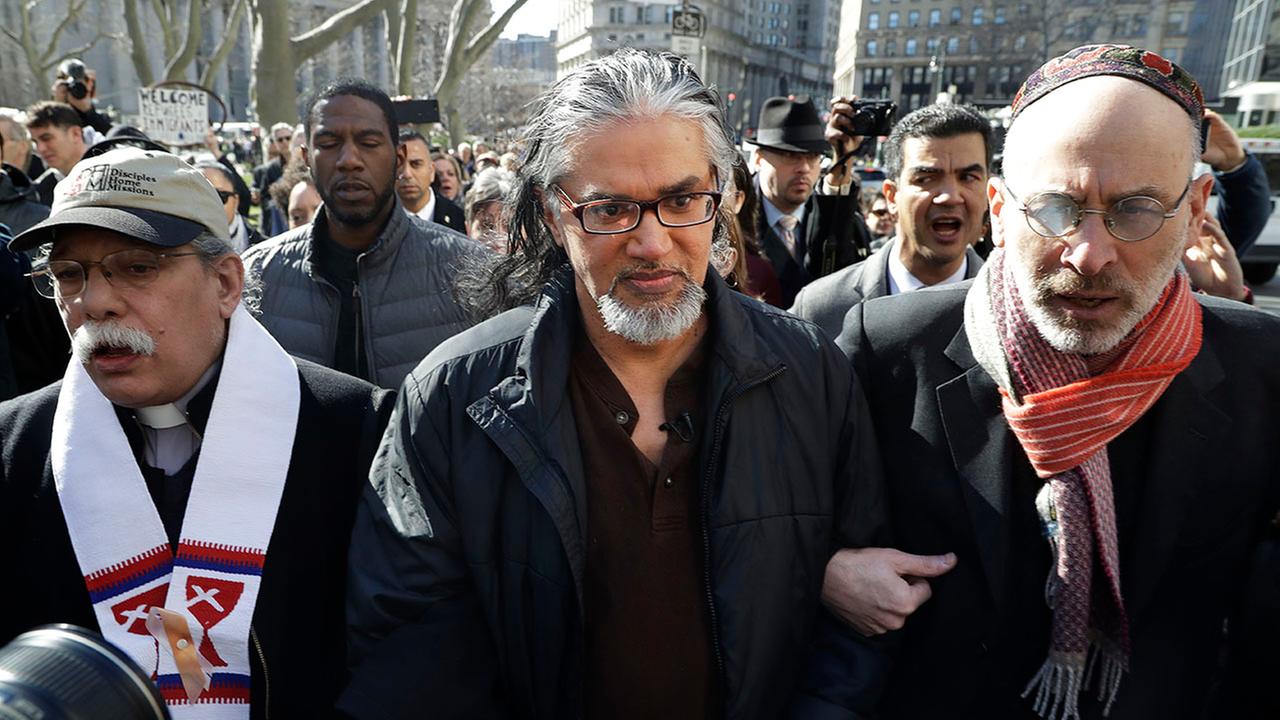 To our relief, the civil rights activist of Indian origin was recently released on January 29th from the Immigration and Customs Enforcement detention. 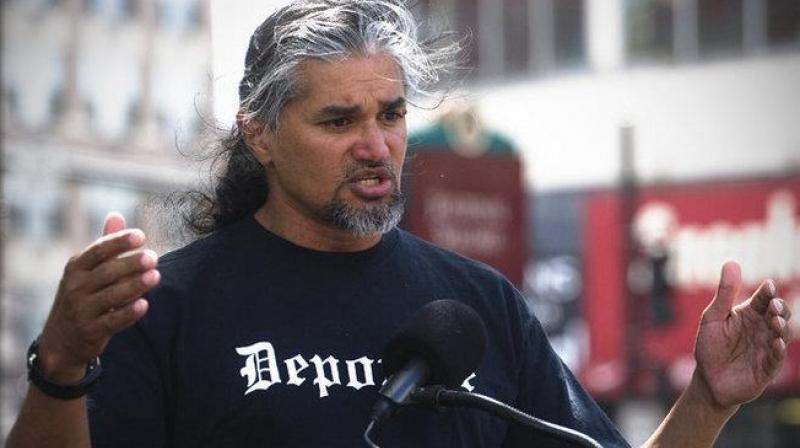 He was previously granted stays of deportation till January 14th, 2018 but was arrested on January 12th during his routine check-in with ICE and the court ordered for his immediate deportation, which really aggravated New York’s local community. However, a US judge ordered immediate release for him and accepted that ICE violated Ragbir’s rights by not allowing him the due process of deportation and bidding goodbye to his family and friends. Ragbir has been as a model citizen and his sudden detention was extremely wrong and uncalled for. He was previously placed in removal proceedings in 2006 and had spent 2 years in detention. 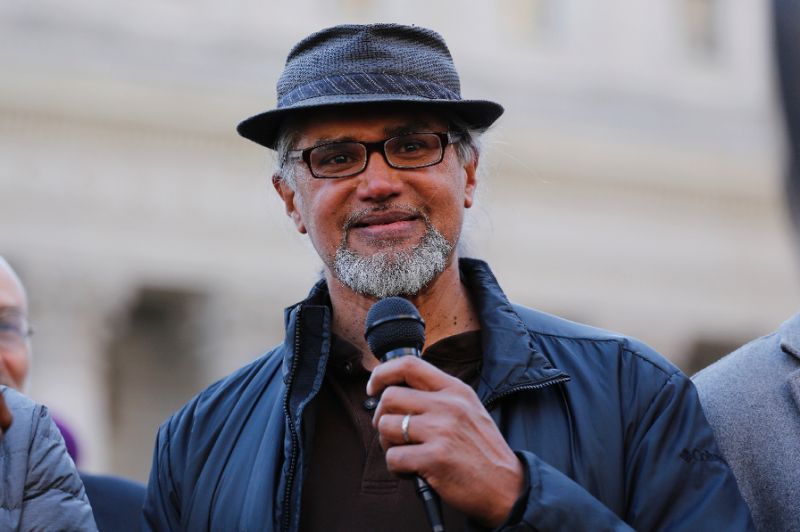 Since then, he has spent his life in helping out other immigrants and has worked hard to stop immigration detention and deportations. He is also the executive director of the New Sanctuary Coalition of New York City where he helps out other undocumented immigrants at the ICE check-ins and court proceedings. 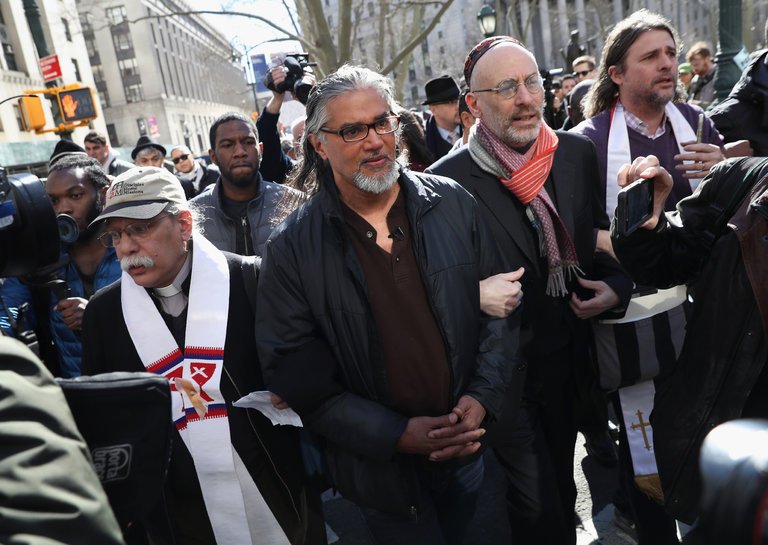 He was also awarded the 2017 Immigrant Excellence Award by the New York Association of Black and Puerto Rican Legislators who considered Ragbir’s deep commitment towards immigration rights is commendable. 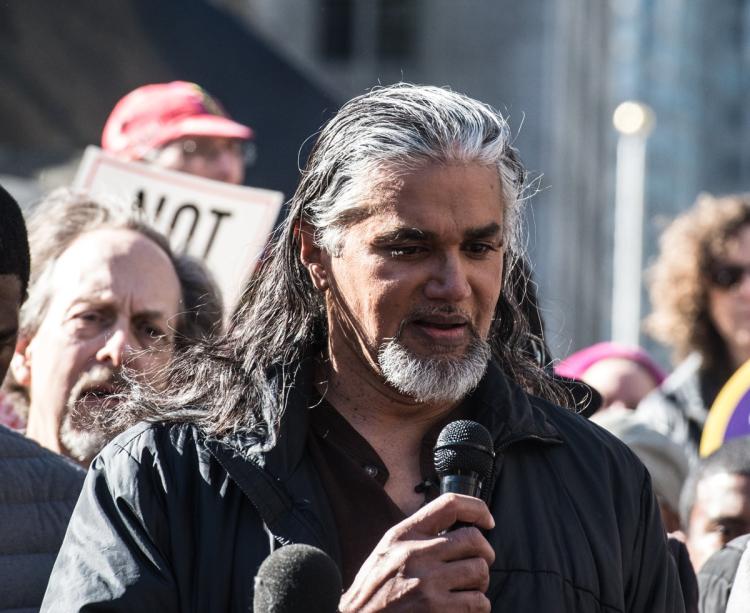 Rajiv Ragbir has faced injustice at the hands of the US legal system. The next hearing has been scheduled for February 9th where his previous convictions will be reviewed again. We hope that he gets cleared of all his false convictions and is able to stay in the US without any threat of deportation ever again.

This world needs more people like Rajiv Ragbir and it is a shame that he had to go through what he did.