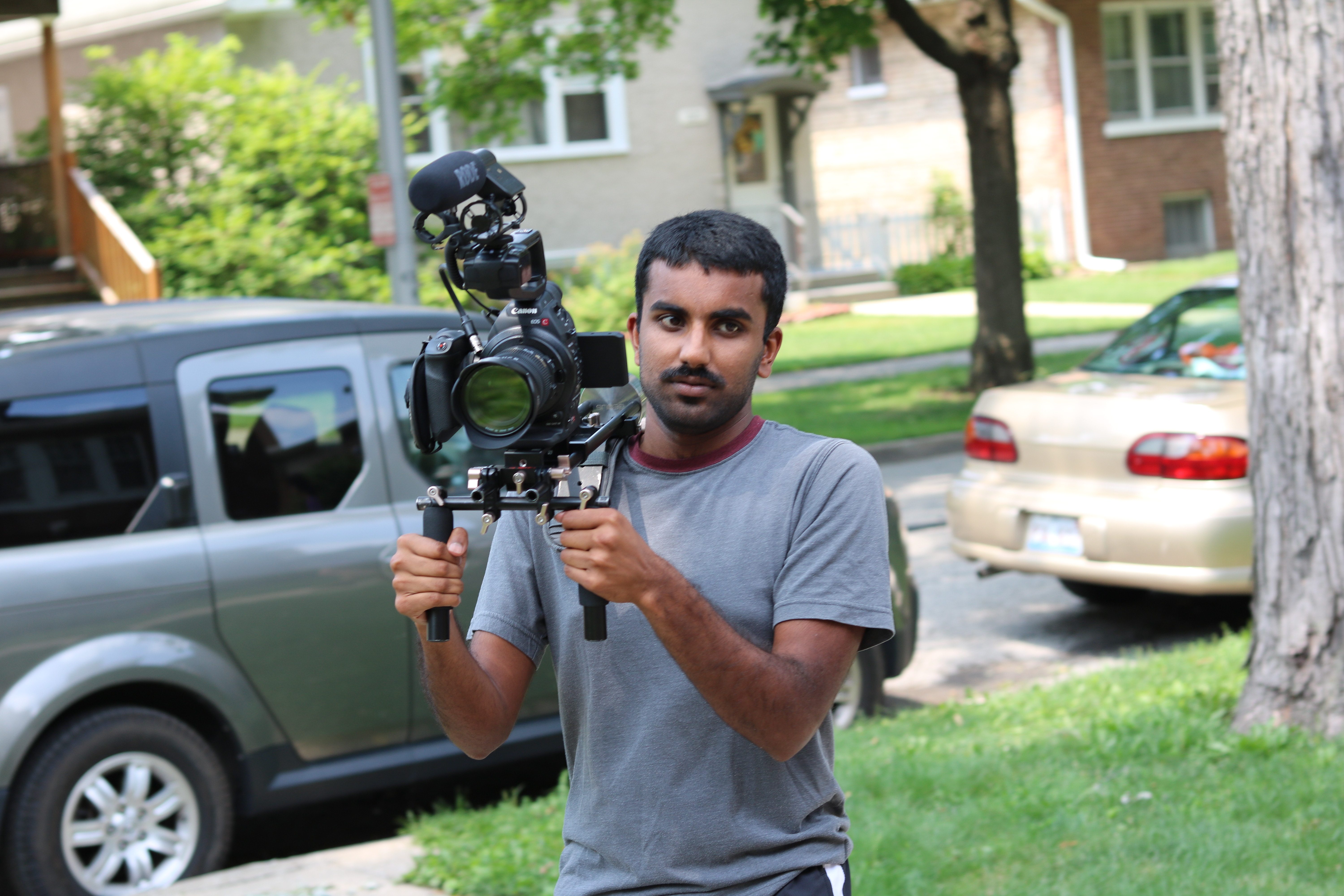 Sreejith Nair is young and daring. He believes that one’s race should not define who one is. When people told him that it is impossible to make a movie that would appeal to both Indian and American audiences, he set out to prove them wrong. As a filmmaker, he believes that people of color “deserve to make movies” and that gender and race should not decide who could play which roles. It was this idea that inspired him to make The Color of Me, an upcoming short movie, which is in the news for all the right reasons. It would not be wrong to say that it approaches the question of race in a way that has never been seen before. 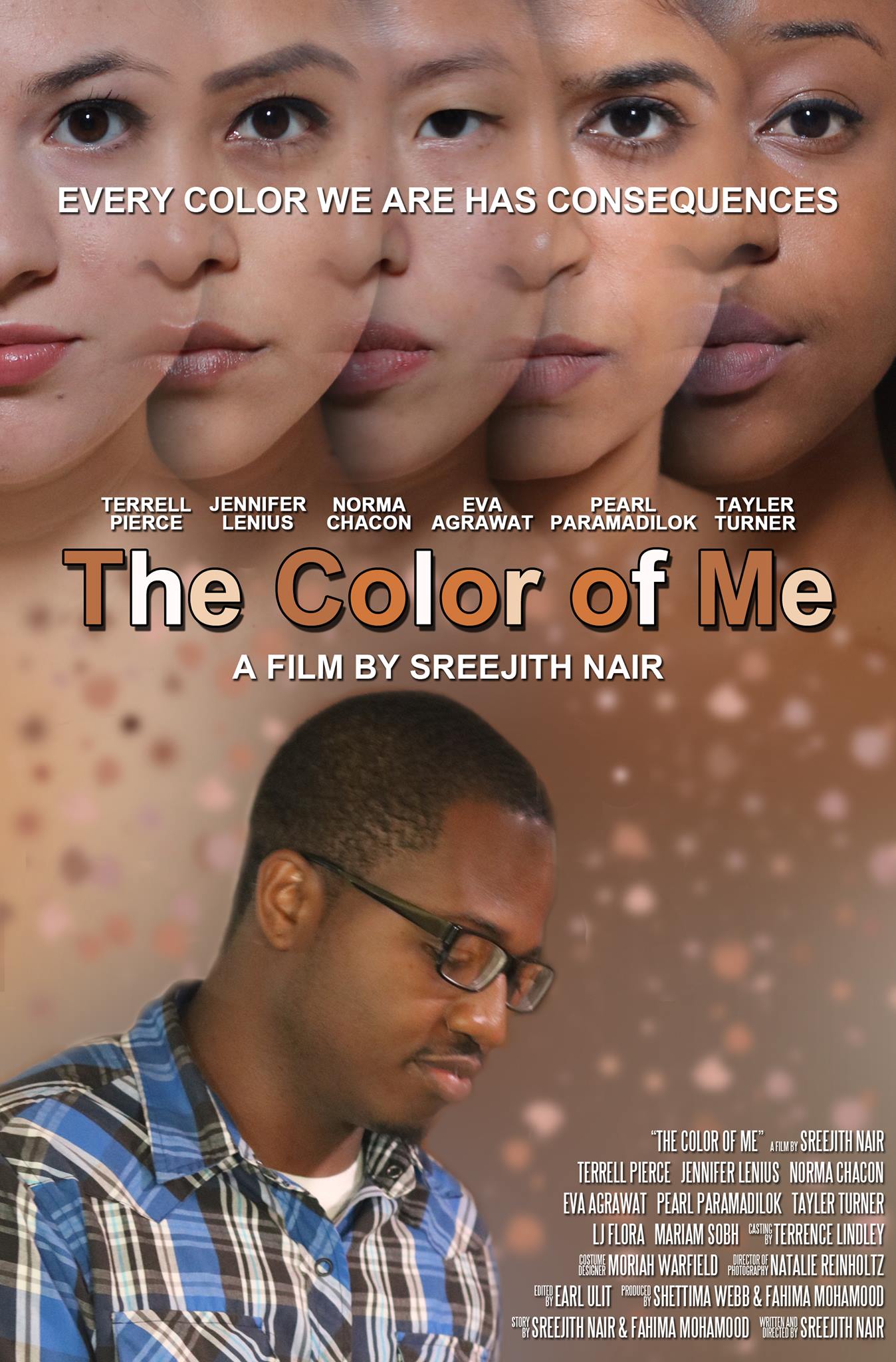 In an interview with DissDash, Sreejith talks about his passion for film-making, his upcoming movie, and the resistance that he as a person of color has faced regarding his desire to make movies on racial issues.

Born and raised in Forest Park, Illinois, Sreejith Nair has had a passion for film ever since he watched his first movie, Disney’s Dinosaur at the age of five. His family is from Kerala, a southern state in India. “In America, I look like a foreigner but I don’t feel like one….in India, I don’t look like a foreigner but I feel like one,” he says and adds, “Even Indians look at me in a certain way cause I’m American born. I am a child of two worlds, but never really part of either of them. It always made me question, what if I was born White? Or Black? Or Hispanic? Would I still have become the same person I am now?” 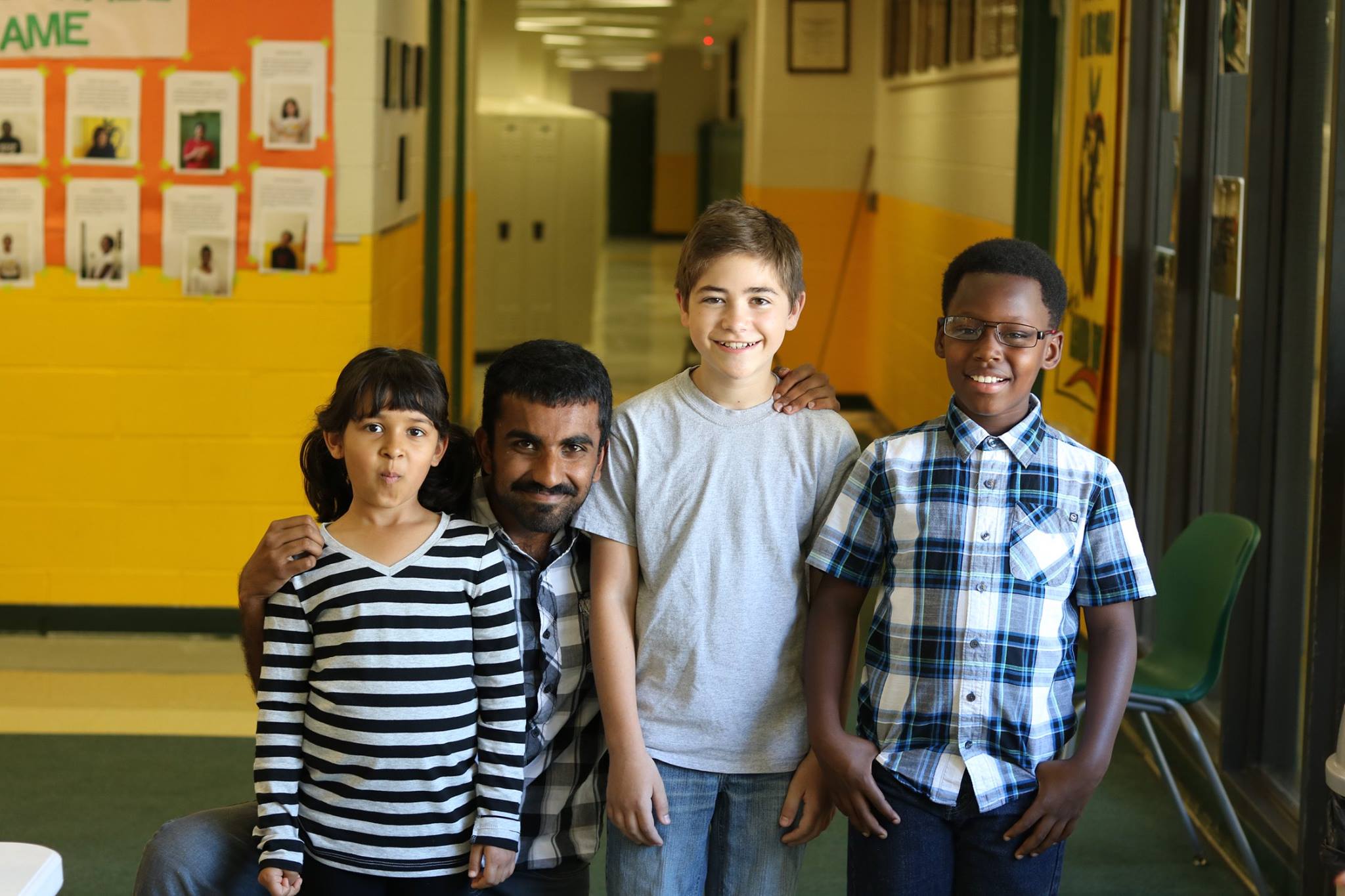 Sreejith grew up loving monster movies like Godzilla and King Kong. Soon he realized that his love for such movies notwithstanding, he could “never be in those films because there are no roles for Indians”. However, nothing could change Sreejith’s love for movies. 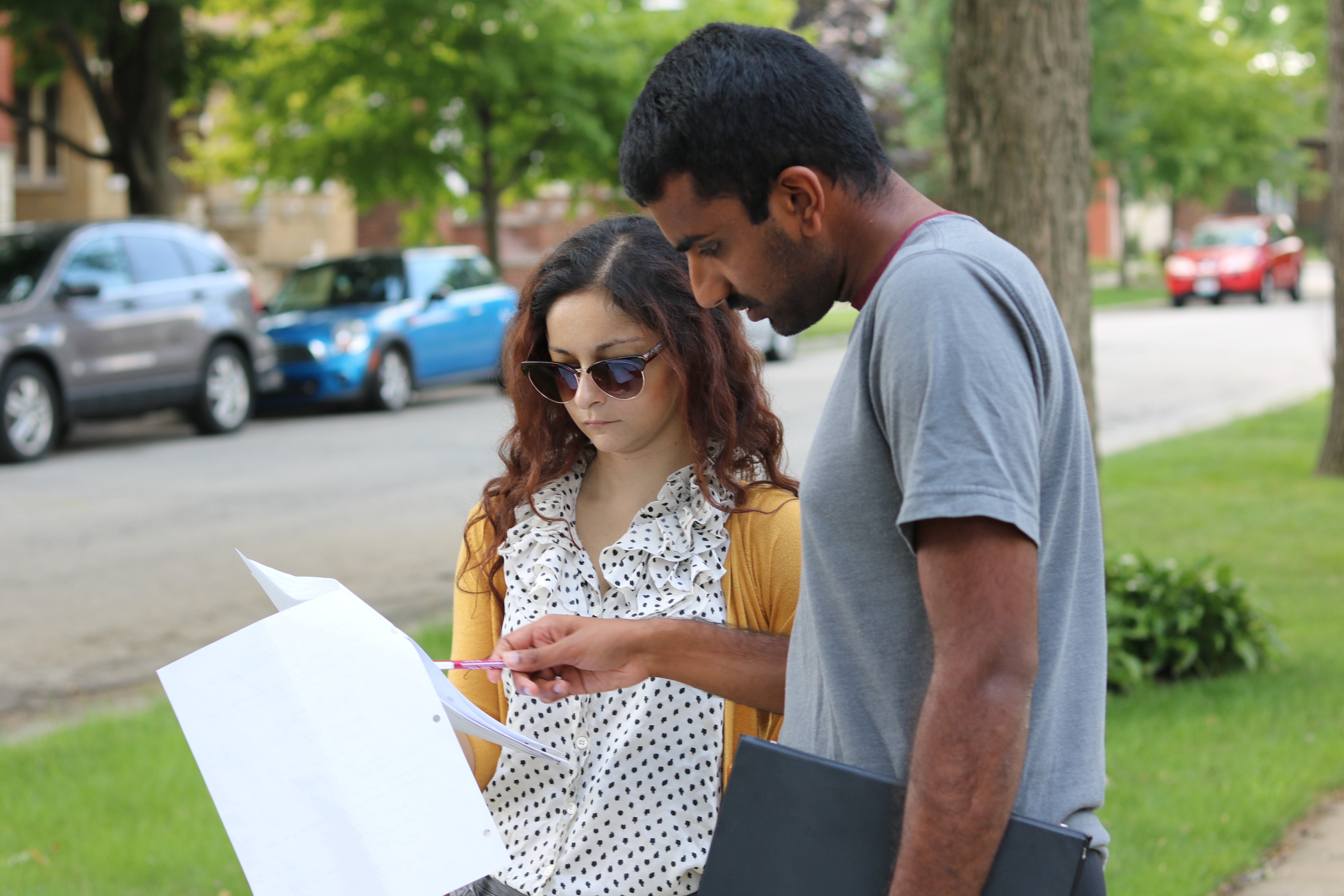 He started making short videos in high school. Because of his deep interest in filmmaking and attended Columbia College, Chicago to study film, graduating in the class of 2016.

He says, “Most of my family pursued medical careers, but I never really had the passion to become a doctor. My passion was always to make a difference through films”. Sreejith’s parents were very supportive in this regard. Though they gave him quite a few warnings about the difficulties involved in pursuing filmmaking as a career, they never tried to stop him. His dad, Sreekumaran Nair is retired, his mom, Jaysree Nair, is a nurse, and his sister Sreeja Nair, is a pharmacist. 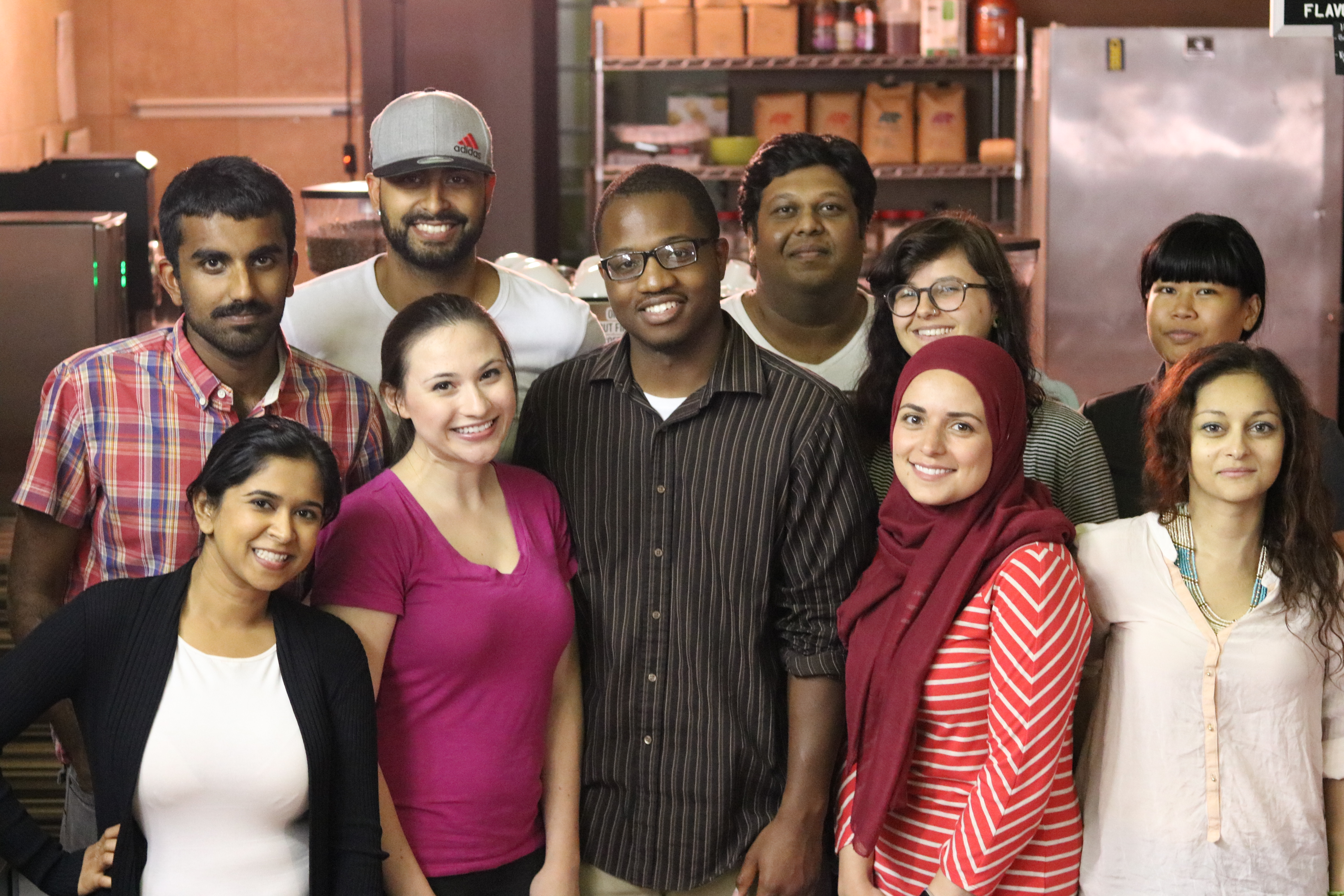 In his junior year of college, Sreejith decided to make films with Indian actors because he felt that they are under-represented. He made two short films that year starring only Indian actors and helped program Chicago South Asian Film Festival. This experience taught him that there is so much more he can do to give South Asians, and other people of color, a spotlight. 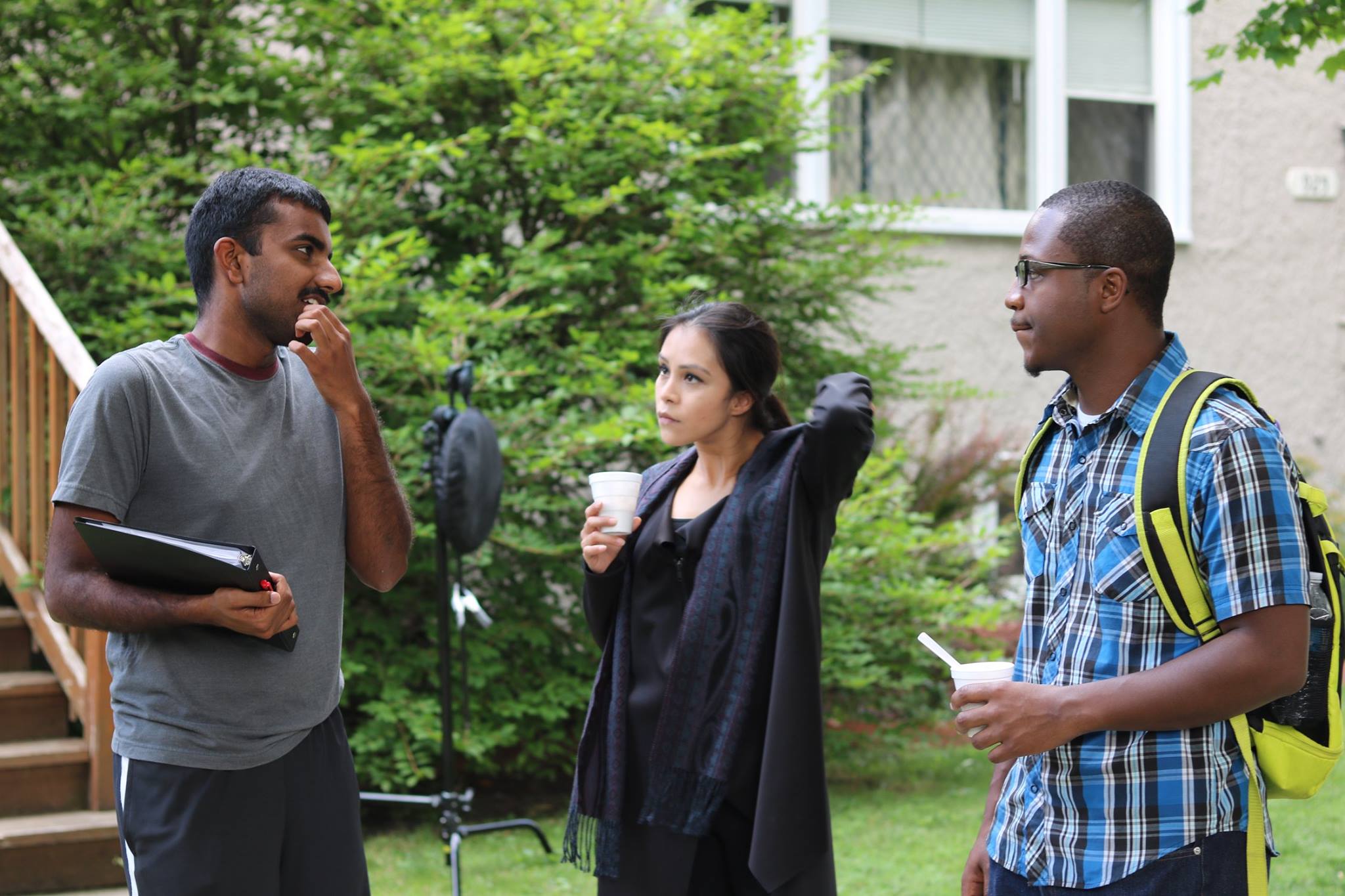 His upcoming short movie, The Color of Me, is about an African-American guy by the name Lewis Clark who is adopted by a white woman. Lewis grows up and meets a young woman, Lisa Adams, who has a magical curse – every hour her skin changes color and she turns into five different races because of which she feels very insecure. Lewis falls in love with Lisa who puts a scarf over her every time she is not white. This is incomprehensible to Lewis because he feels that one can be proud of every color. Nair explains that “in a light-hearted fairytale kind of way” which has “never been done before” this film talks about race and how it influences relationships. 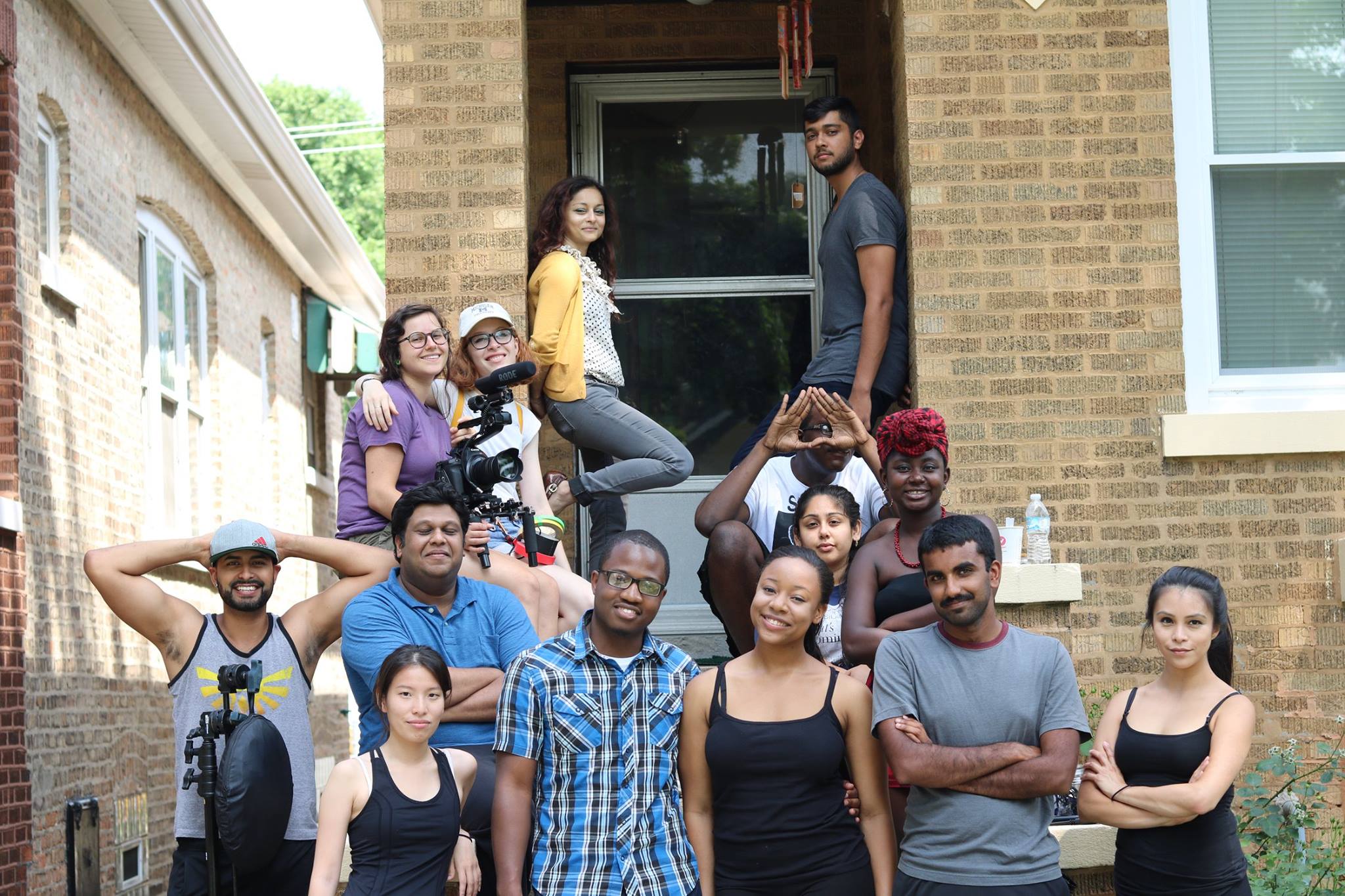 When asked what his goal is, Sreejith promptly replies, “to get the film to festivals and eventually make it into a feature film”. He says that “I love superhero movies, and TV shows like Game of Thrones, but there is hardly ever a character who I could aspire to be because only white people can have the epic hero roles. I want The Color of Me to become a feature film and raise questions about whether you really need to be a white person to be someone important.” 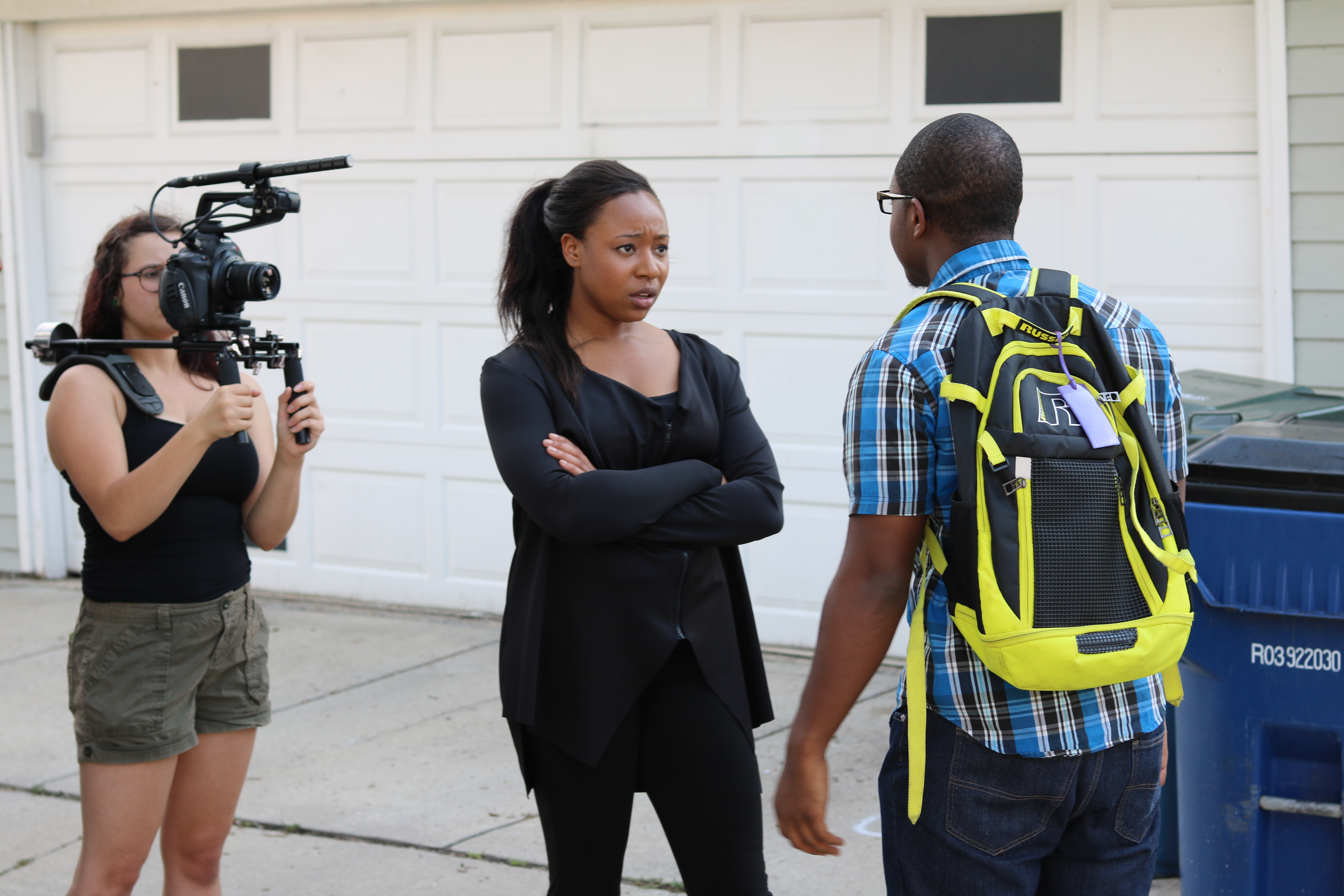 Sreejith’s ultimate goal is to make big monster films like Godzilla one day, with people of South Asian background.

We wish Sreejith Nair all the best and hope that he succeeds in breaking new ground in filmmaking and making it in the L.A. film industry.

Know more about the movie on their Facebook page: