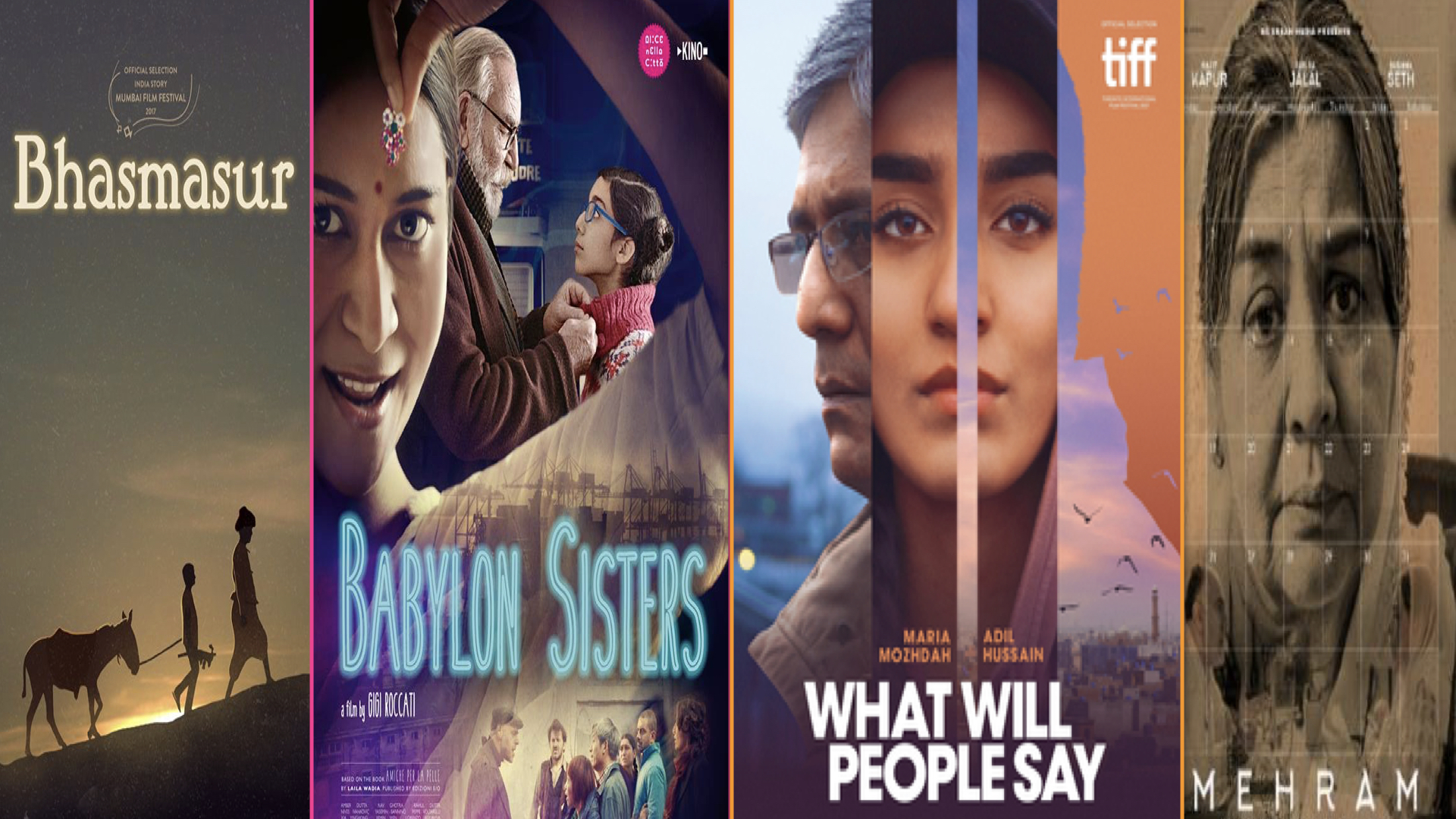 Dallas and Addison will experience the 4th Annual Dallas/Fort Worth (DFW) South Asian Film Festival (SAFF) from February 8th to 11th. The DFW SAFF will present 1 world premiere, 6 international premieres, 2 U.S. premieres, 9 Texas premieres and 1 Dallas premiere, for a total of 19 shorts, documentaries and feature films over a four-day period.

“This is our most ambitious, comprehensive and well-balanced programming to date; it is also the most number of international premieres we have had at our festival,” said founder and festival director Jitin Hingorani. “Our major programming themes include father/son and father/daughter stories, films with children as central characters and portraits of South Asian families living and working in Europe.”

“We are thrilled about our partnership with DFW SAFF,” said Ipsita Dasgupta, President, Hotstar International, the lead sponsor for the festival. “We think the Dallas/Fort Worth audience will truly engage with our content. Hotstar is a premium destination for Indian films, television serials, documentaries and sports. And we are proud to be screening our CinePlay DANCE LIKE A MAN, as part of the festival’s programming to give viewers a taste of the original content on our digital platform.” 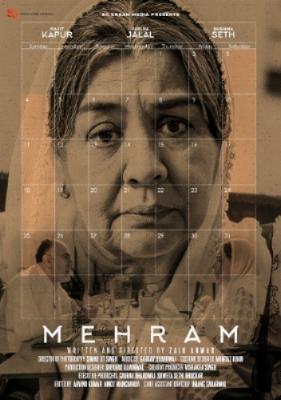 The opening night film is the U.S. premiere of WHAT WILL PEOPLE SAY, directed by Iram Haq and starring Adil Hussain and Maria Mozhdah. 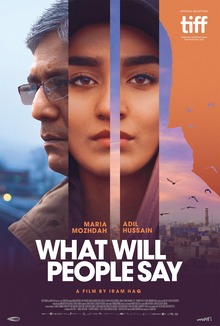 The story revolves around the 16-year-old Nisha who lives a double life. At home with her family she is the perfect Pakistani daughter, but when out with her friends, she is a normal Norwegian teenager. When her father catches her in bed with her boyfriend, Nisha’s two worlds brutally collide.

To set an example, Nisha’s parents decide to kidnap her and place her with relatives in Pakistan. Here, in a country she has never been to before, Nisha is forced to adapt to her parents’ culture. WHAT WILL PEOPLE SAY is a moving drama about the complex relationship between a father and daughter.

The centerpiece film is the Dallas Premiere of Arshad Khan’s personal documentary ABU, a journey to the center of a fragmented family while they grapple with religion, sexuality, colonialism and migration. Through a tapestry of narratives composed of family footage, observation and classic Bollywood films, gay-identifying Pakistani-Muslim filmmaker Arshad Khan takes viewers through the tense relationships between family and fate, conservatism and liberalism and modernity and familiarity.

The closing night feature is the International Premiere of the Marathi movie CHUMBAK (THE LOTTERY), a coming-of-age story of Baalu, a 15-year-old, waiter-boy in Mumbai, who is on the crossroads of his aspirations and morals. 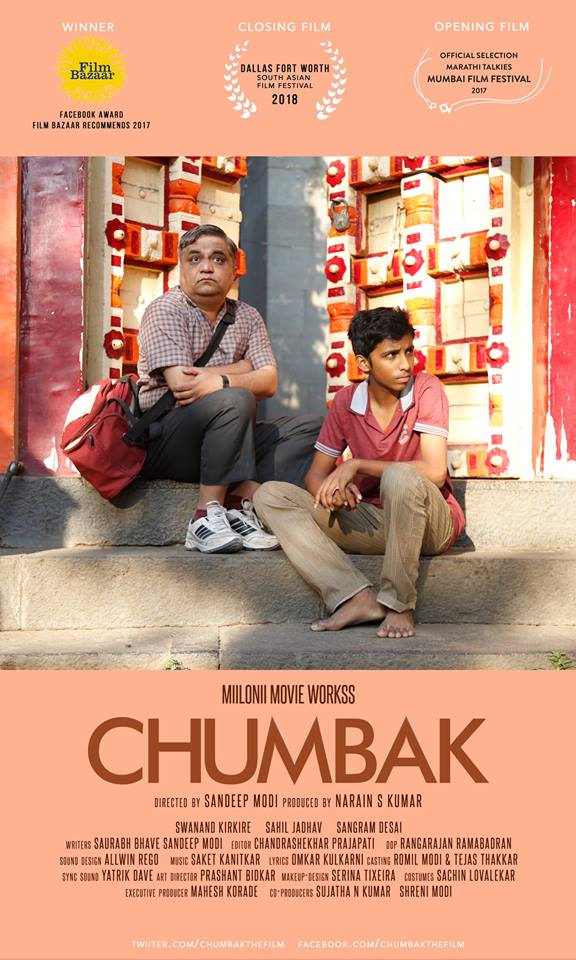 Baalu dreams of escaping his wretched life with a small little business of his own, a little sugarcane juice stall near his village’s public bus-stand. Having exhausted all means, a desperate and broke Baalu, along with his street-smart friend Dhananjay (a.k.a Disco), make a plan to put together the money with the only way they can think of – the infamous ‘Nigerian SMS Scam.’ But, of the hundreds expected to respond to his text messages, no one but one man falls for it…a simple, poor, mentally-slow villager named Prasanna.

Caught between his guilt and conscience of fleecing such a man and the greed to fulfill his ambitions, Baalu will now have to make a choice. Chumbak is the story of these choices for Baalu that shall shape his life. 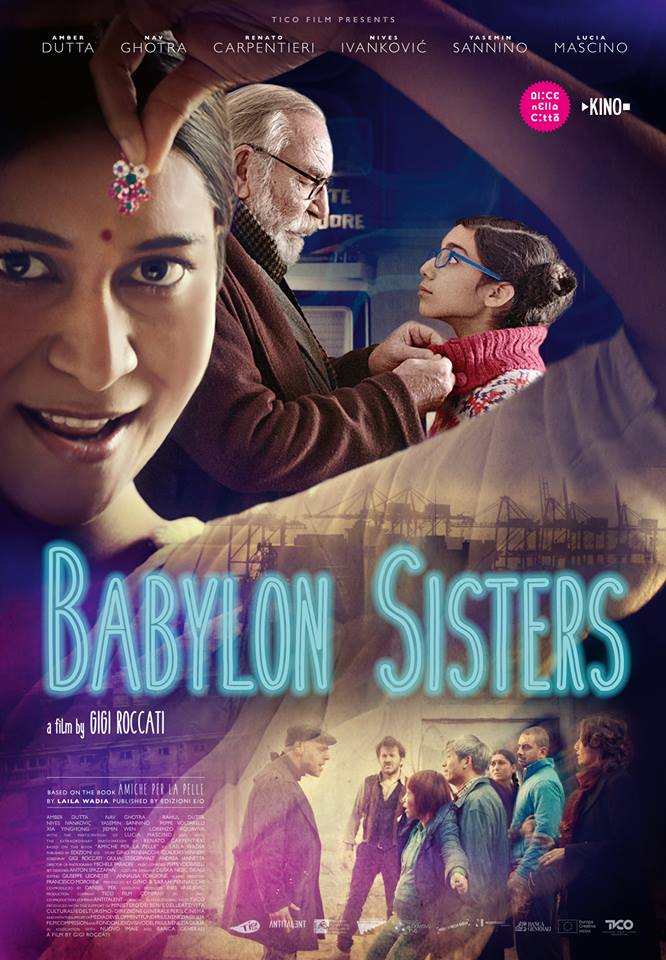 Click on the link for the complete list of movies and events at the DWF SAFF: http://www.dfwsaff.com