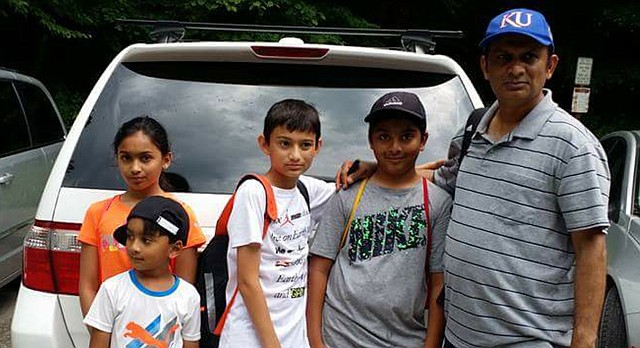 Syed Ahmed Jamal became a famous man in the past few days but for all the wrong reasons. 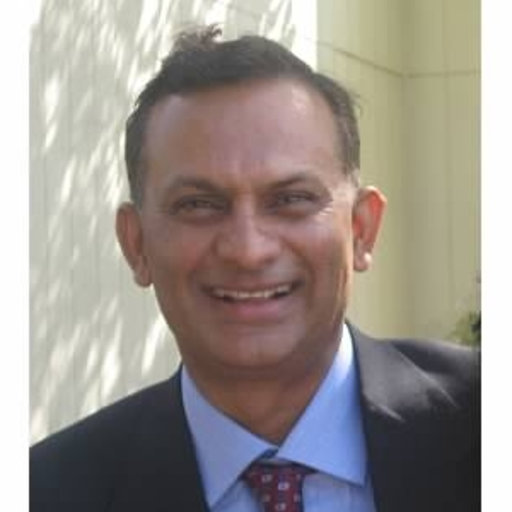 He got arrested by the US Immigration and Customs Enforcement (ICE) officials on January 24th in his backyard as he was going normally about his life and was about to drop his children at school. He was detained in a Missouri jail and was faced being deported back to Bangladesh when his entire community including his school colleagues, neighbors, friends, etc. came together and helped in lodging a petition against this injustice.

Syed Ahmed Jamal, 54, is from Bangladesh but has lived for the past 30 years in the U.S. He has three kids who were extremely worried about their dad. His family was completely heartbroken and his kids have been continuously pleading with the ICE to release him. Thankfully, his deportation has been temporarily suspended but this still doesn’t mean that he is allowed to stay in the U.S. 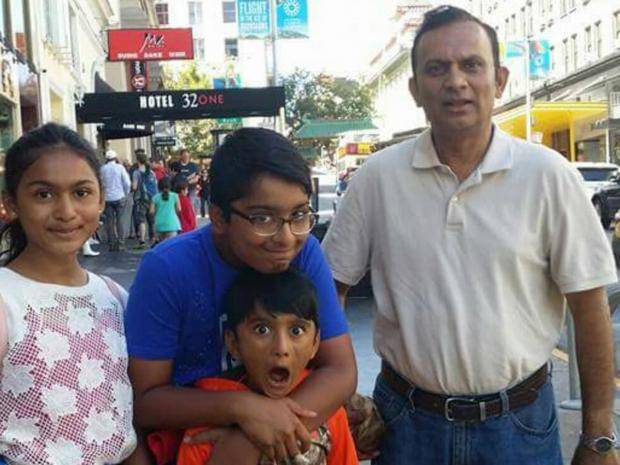 He is a model citizen and an excellent chemistry teacher who has worked hard since the start and has never broken the law, which is why he was earlier granted a supervised stay but due to Trump’s recent Immigration policies, all the immigrants with supervised stays are being targeted and deported back to their countries. 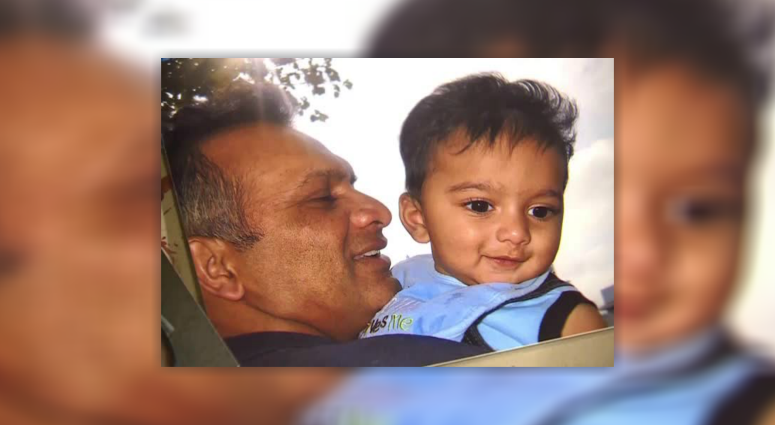 Due to the strong community support and the numerous people who signed the petition, Jamal’s deportation was suspended just a day before he was to be deported. This shows the power of unity and what all of us can do if we set out mind to it. While Syed Ahmed Jamal is still not completely free, he has better chances now and hope has been reignited in his family’s hearts that he will return home soon. 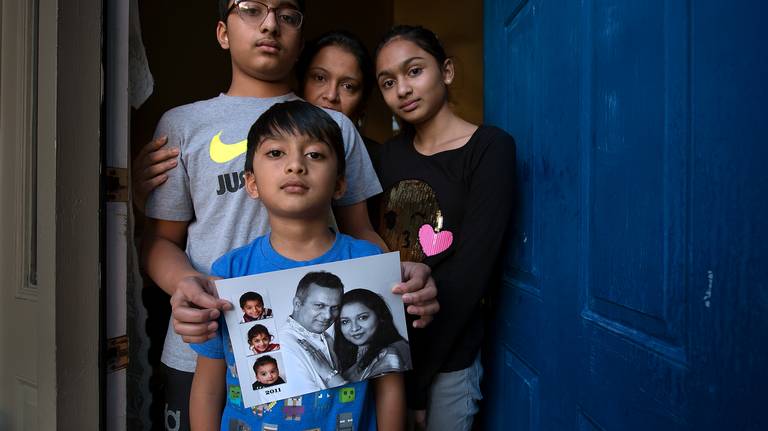 No family deserves to go through this and we need to stand up against such injustice more often because as the saying goes ‘united we stand, divided we fall’. Let’s make a difference and help in reuniting families like Jamals. After all, if we don’t take a stand then who will? If we don’t show humanity, who will?