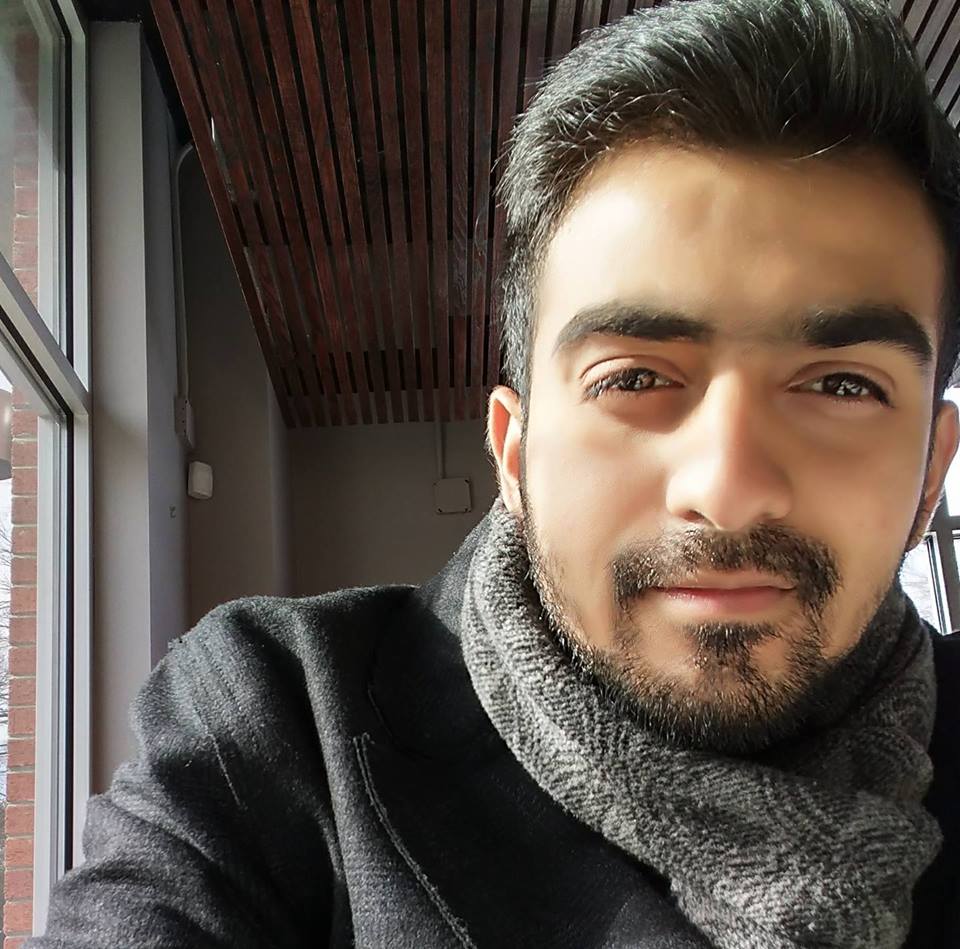 We barely revive from one shocking attack of racism that we receive the news of another. This time around the victim is a South Asian entrepreneur, Aditya Sastry, who was subjected to humiliation due to his ethnicity.

There have been so many incidents of South Asians being discriminated against and ostracised in the US for not being ‘white’ that it has become a constant fear. We are sad and equally disgusted to learn that there are so many people in the US who feel they are superior to others and can try to force them out by abusing or assaulting them. 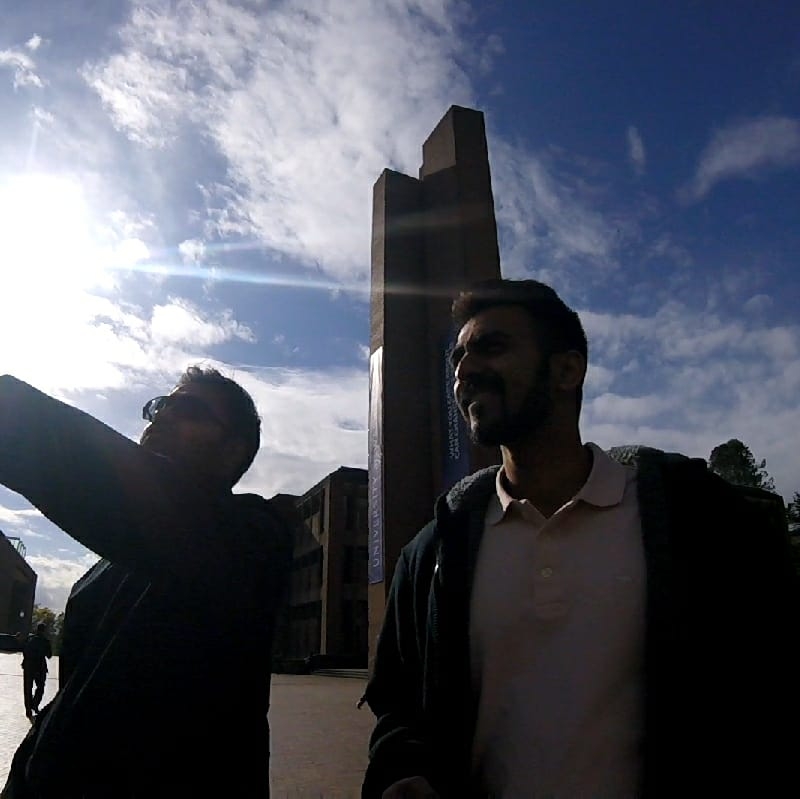 Adding to the humiliating chain of events towards South Asians is Aditya Sastry’s incident where he was verbally abused by an American woman in the streets of Seattle, Washington while waiting in a pizza line with his friends. His friends Joey Velez and Tom Krajnak were also subjected to humiliation, the former for his Puerto Rican ethnicity and the latter for being an American and still hanging out with non-white people. 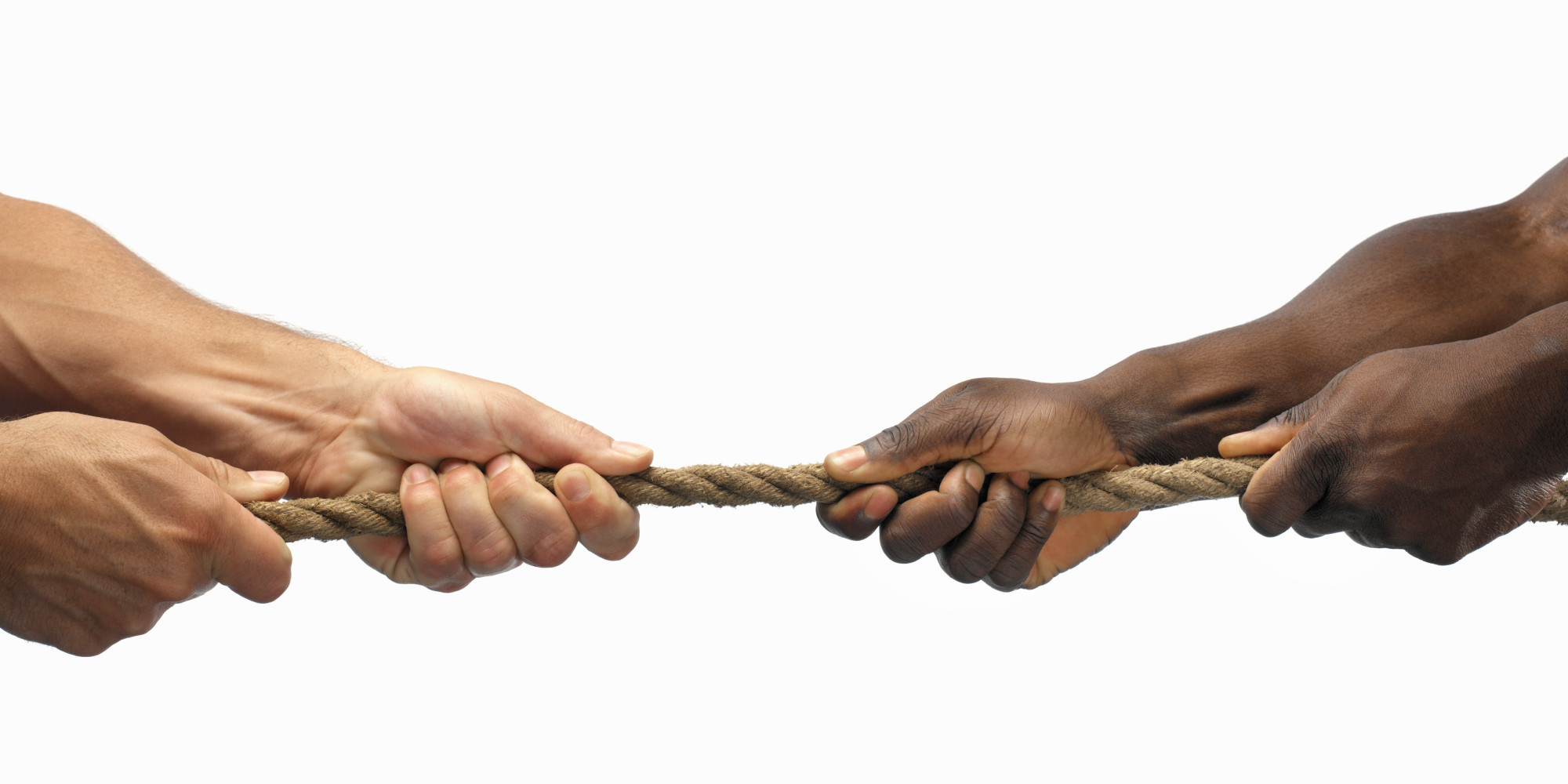 The American women started a racist rant and even threatened the three guys. Sastry secretly recorded the video of her rant and later posted on Facebook mentioning the incident in detail and it saddens us to see that one of the most developed countries in the world is increasingly propagating such a mentality for immigrants and people belonging to other ethnicities. Did these guys deserve such an attack? Absolutely not!

However, this is not an uncommon practice anymore. Sastry was born and raised in the US and like every Desi he is as American as any ‘white’ person residing in America. 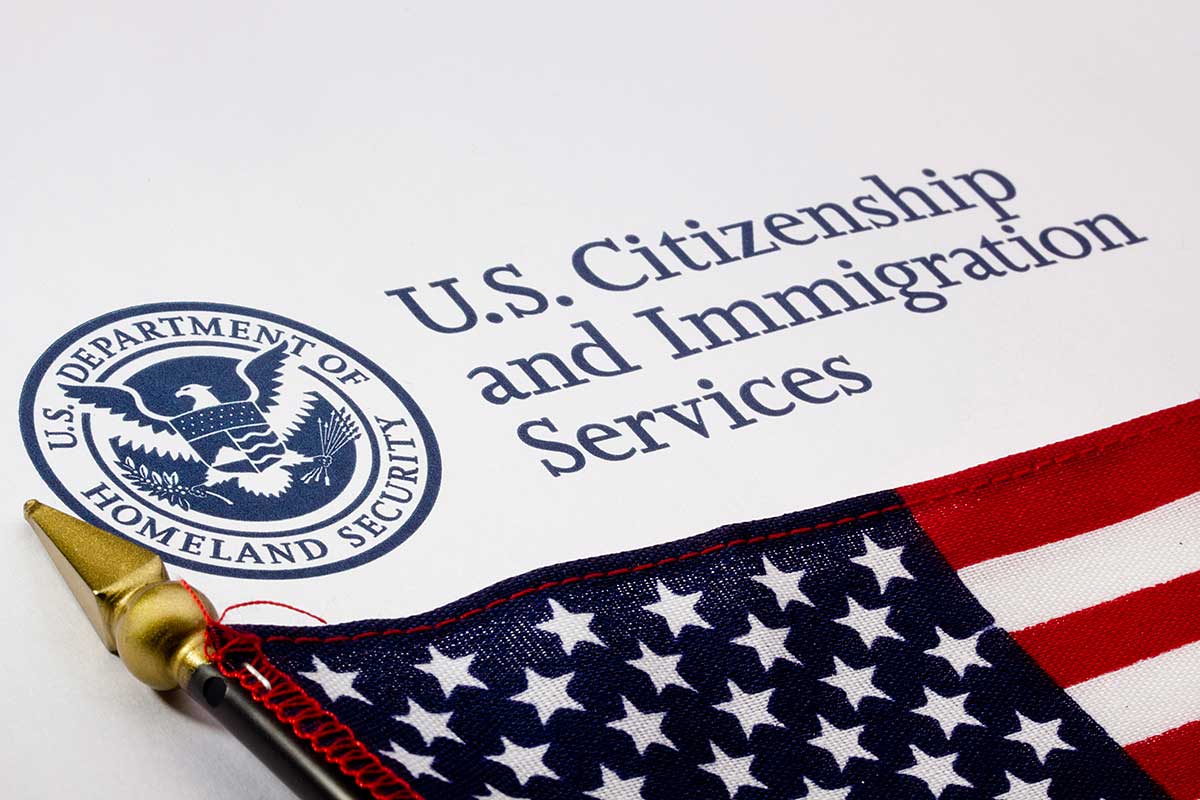 Although Sastry updated everyone with the possibility that the suspect has been identified now as a large number of witnesses came forward to help, this incident once again reiterates the fact that no immigrant is safe in the US under the current administration and such cases of racial abuse is simply disheartening.