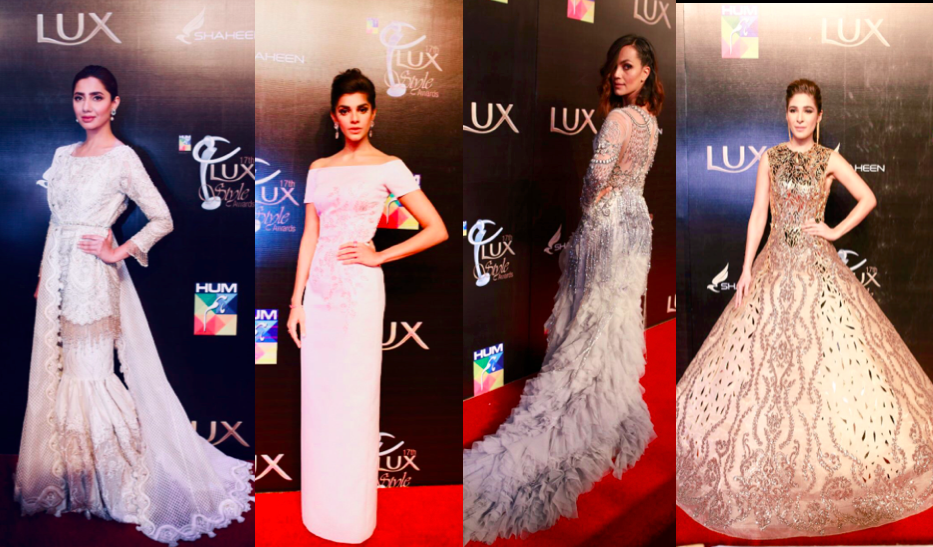 The 17th Lux Style Awards 2018, the largest award ceremony held annually in Pakistan since 2002 to celebrate “style” in the Pakistani entertainment industry just wrapped up and what a grand evening it was! Around 30 awards dedicated to Pakistani television, fashion and film industry were given away. As one of the nation’s premier award shows, it is held in high regard and winners are voted on by both the public and a committee of experts.

The Lux Style Awards is often regarded as the Oscars of Pakistan and we bring you the top winners who have won the hearts of the people with their hard work and determination.

Saba Qamar remained on top and bagged the Best Actress (TV) with her fabulous acting in the series Baaghi, which also went on to win the Best TV Play of the year. The much-acclaimed series based on the life and death of Pakistan’s most daring social media celebrity, Qandeel Baloch, had won rave reviews and Saba Qamar truly shone as the main protagonist. 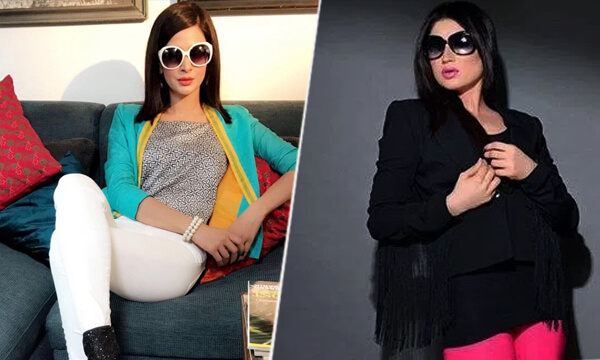 Mahira Khan went on to win the Best Actress (Film) for her power-packed role in Verna, the political drama which had ruffled many an important feather in Pakistan leading to its controversial cuts by the censor board and delayed release in the country. 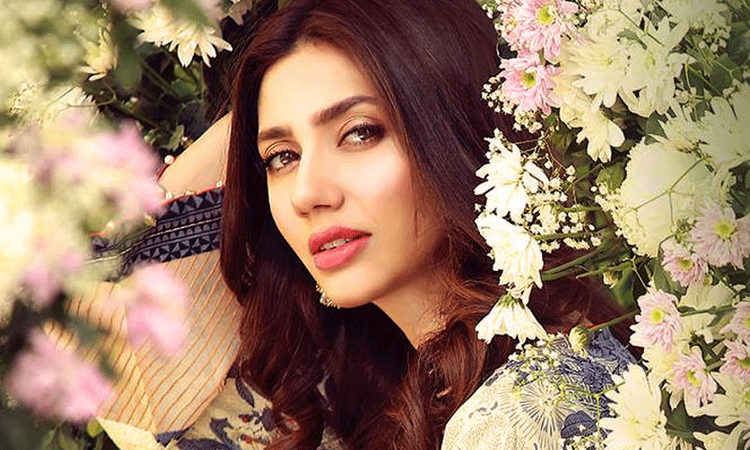 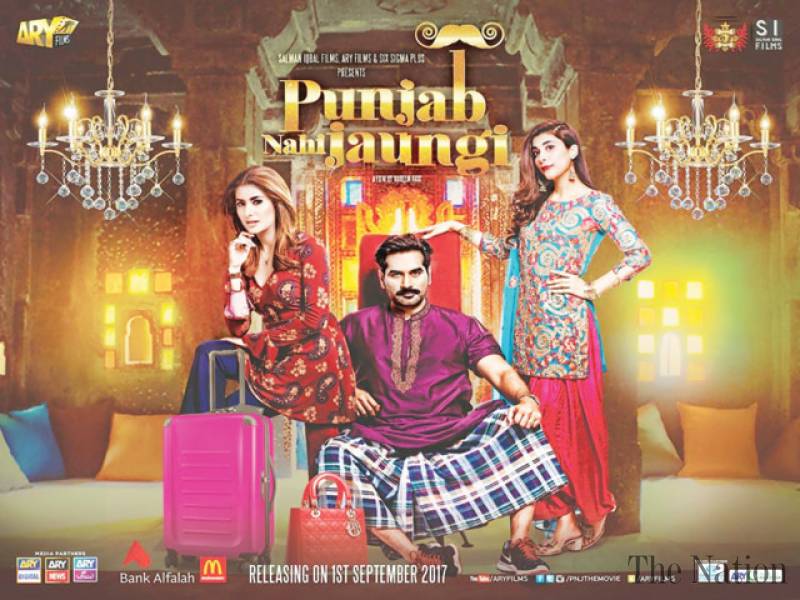 Hadiqa Kiani’s soulful songs won her WAJD Vol.1 the Best Album even after tough competition from other nominees.

Raising the bar of the fashion quotient in 2017 Amna Babar and Hasnein Lehri won the Model of the Year, female and male respectively.

One of the most coveted awards of the Best Emerging Talent in Music was bagged by Kashmir – The Band.

The evening was the perfect combination of glamour, talent and of course oodles of style!