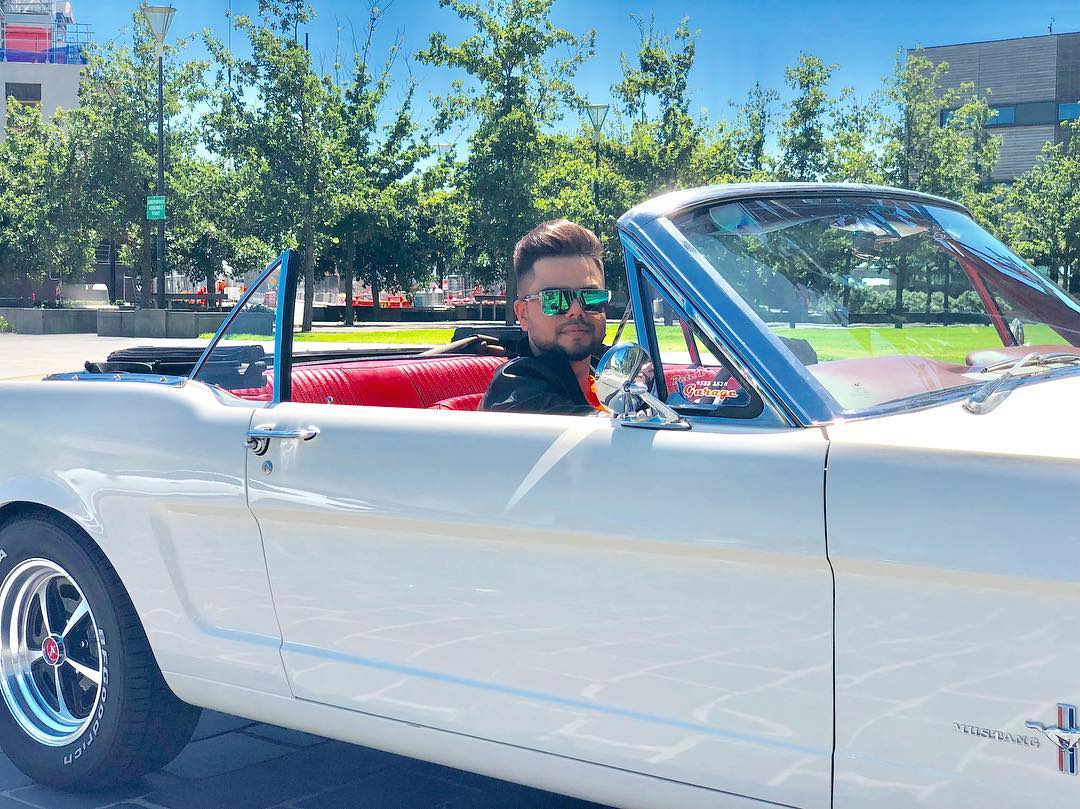 February is the month of love and our new Tune in Tuesday’s star Akhil Pasreja released his new song Akh Lagdi on Valentine’s Day. Never heard about this Desi singer before? Worry not, because we are here to change that. 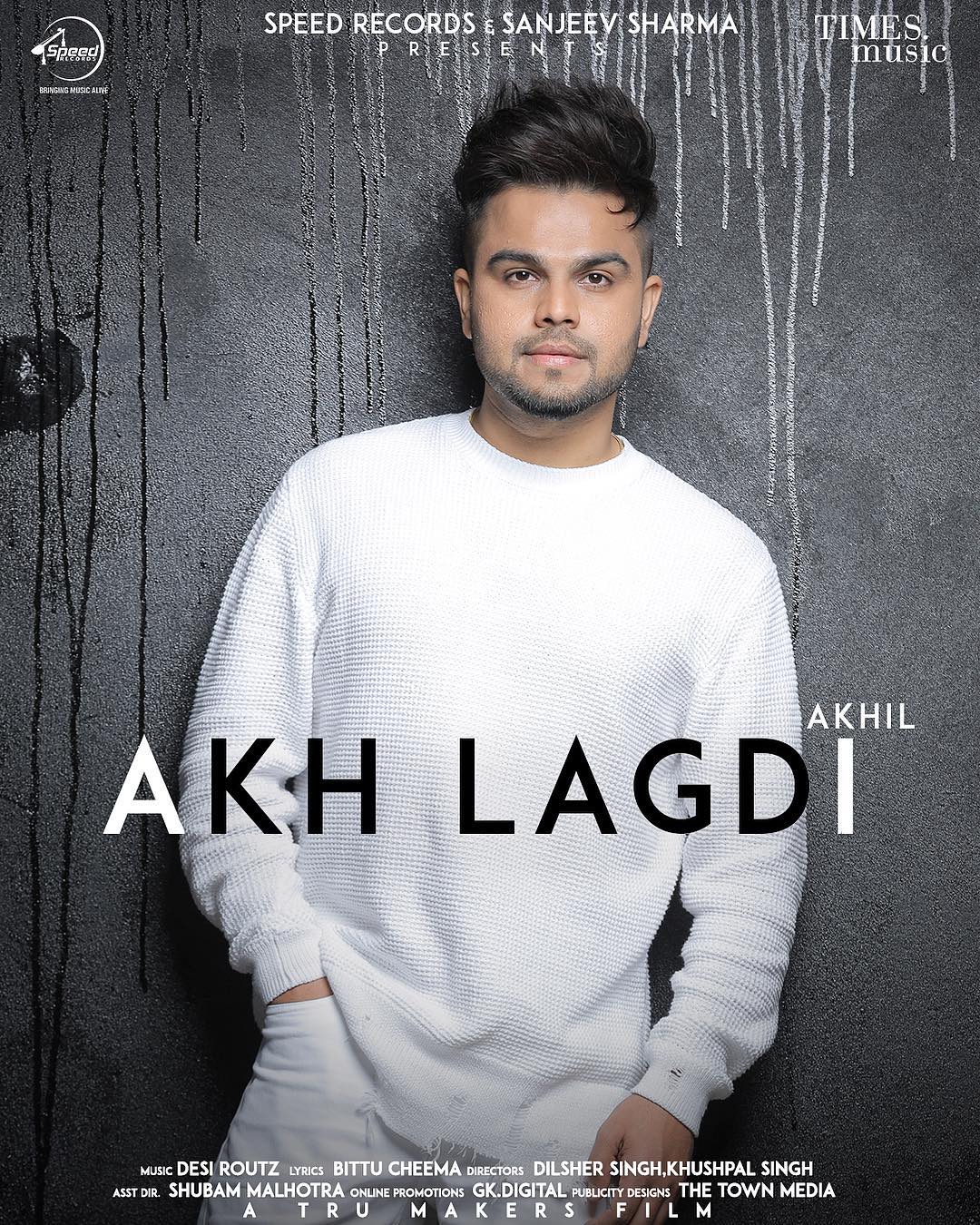 Akhil Pasreja is a Punjabi dude who has recently become popular with his hit Punjabi tracks and has won over millions of hearts with his soulful voice and singing prowess. He belongs from Nurmahal, Jalandhar and has actually done a Master of Arts in Music. Incredible, right? Although his parents never supported his decision to make a career in the music industry, he never deterred from his goal and now has successfully made a name for himself in the Punjabi genre. He is a focused and hardworking guy and is not only a great singer but a great human being as well, which is why we are completely charmed by his singing. 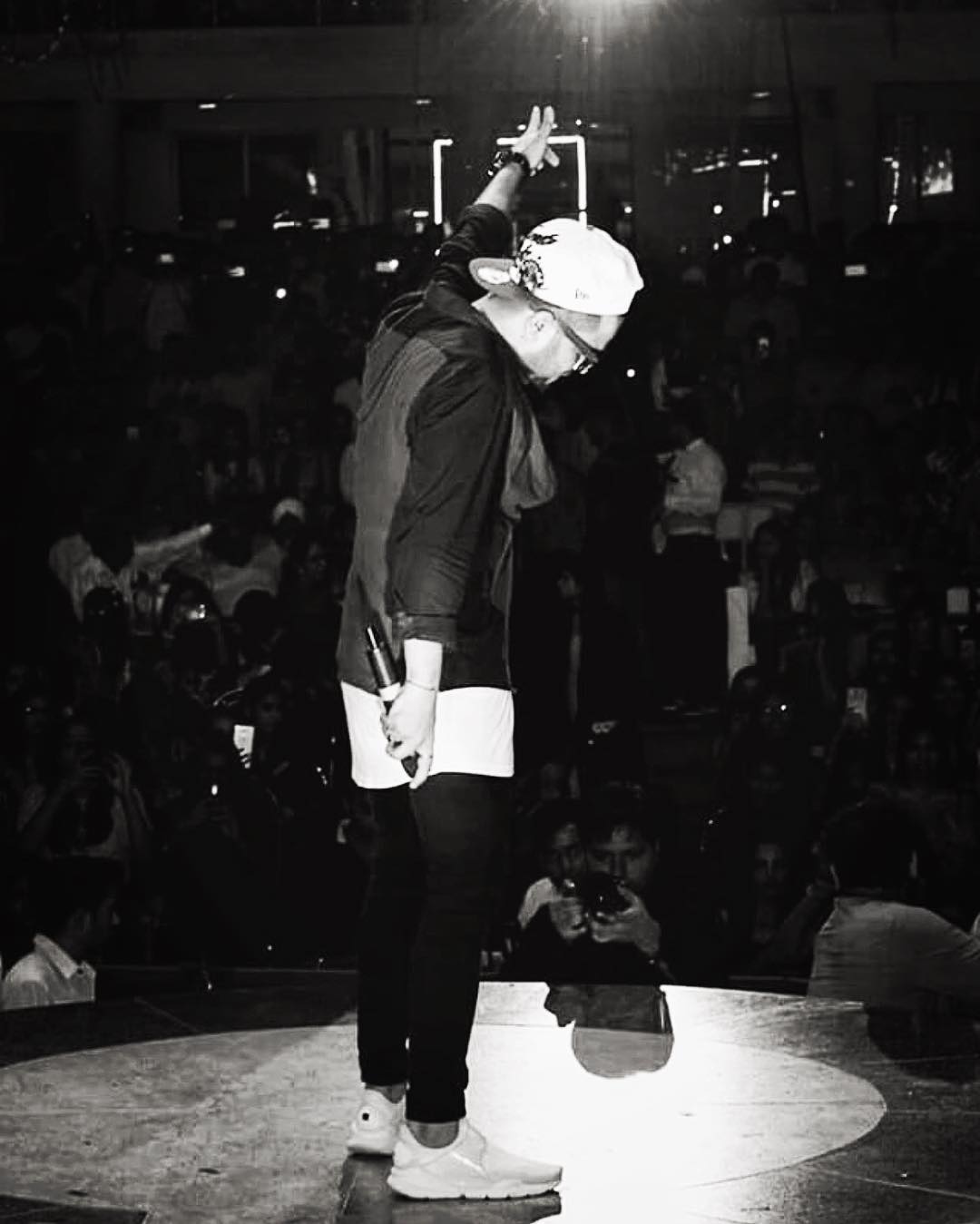 He got recognized after releasing a Punjabi song Khaab and has delivered many amazing Punjabi tracks since then. Akhil says that he is currently only focusing on his career and wishes to expand his base and we just wish that he keeps producing more of these amazing songs and entrances us with his musical skills. 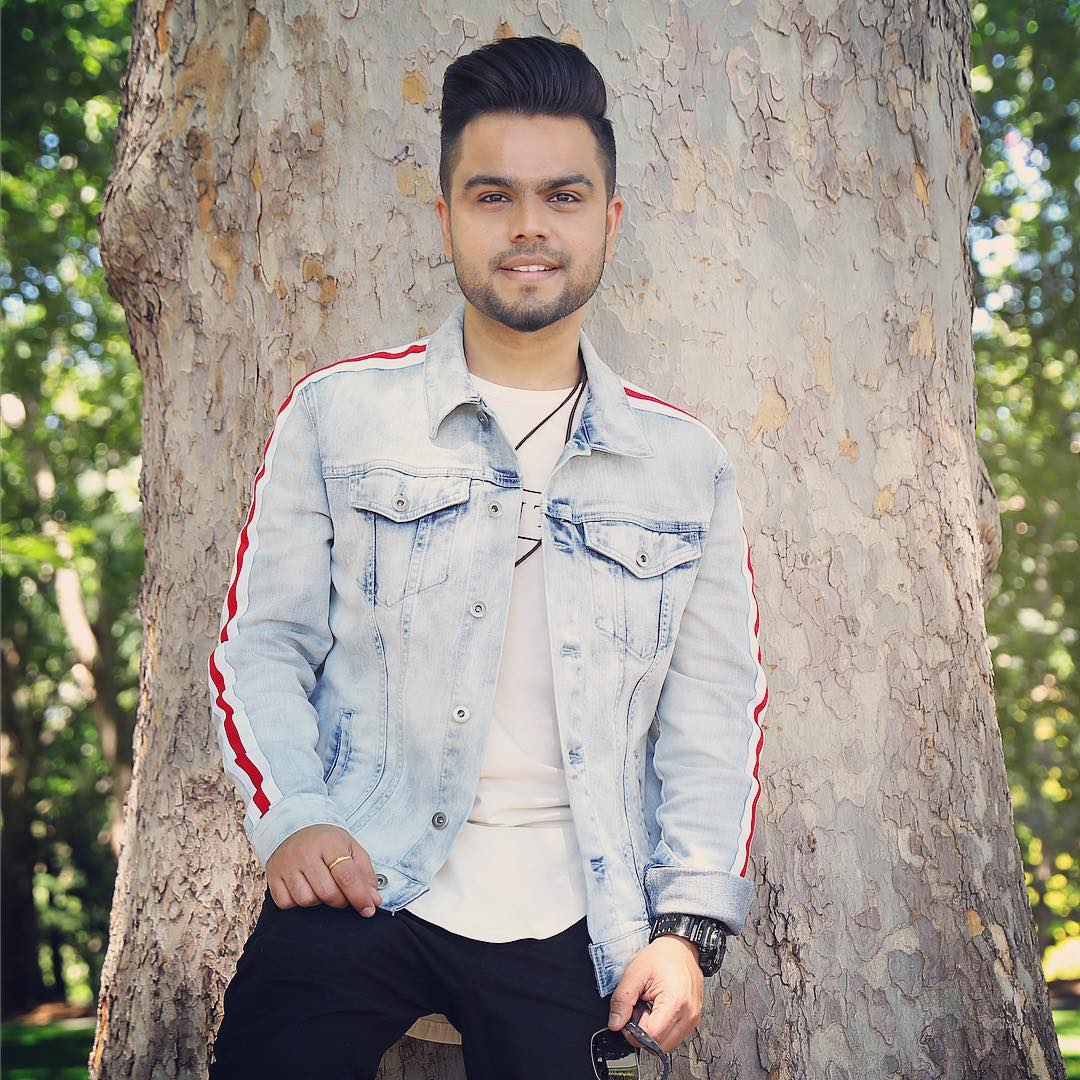 His new song, Akh Lagdi, was released on Valentine’s Day on YouTube and his fans were waiting excitedly for the new release and he didn’t disappoint them, at all. His latest song made the day even more special for couples all around and made us swoon all over his mesmerizing voice and good looks.

The official song video depicts a guy’s one-sided love story for a beautiful girl and has officially melted hearts all over. The lyrics of this song are really heart touching and the music by Desi Routz certainly adds more soul to this love song. Trust me, once you hear Akhil’s new love song, you are going to completely fall in love with him and his voice.

So, go and check out this video now and enjoy a romantic, soulful music with your loved one.