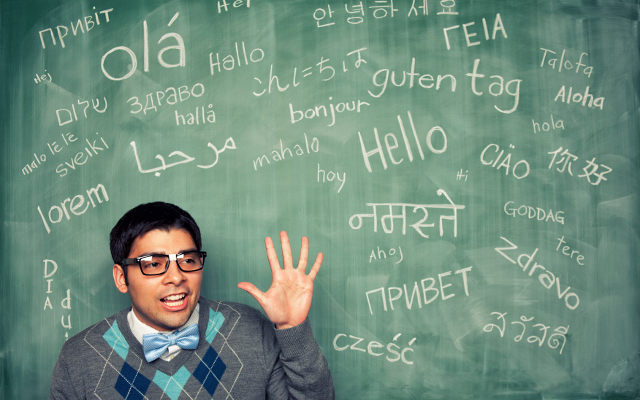 While the world celebrates International Mother Language Day today with hashtags, likes and shares, few remember the gruesome history behind the date. The day surprisingly resonates with significance in these tense present times. From its inception in the year 2000, February 21st has been celebrated to promote awareness of linguistic and cultural diversity and promotion of multilingualism. This Day commemorates the movement of 1952 in Bangladesh where innocent student protestors were brutally killed by the police. 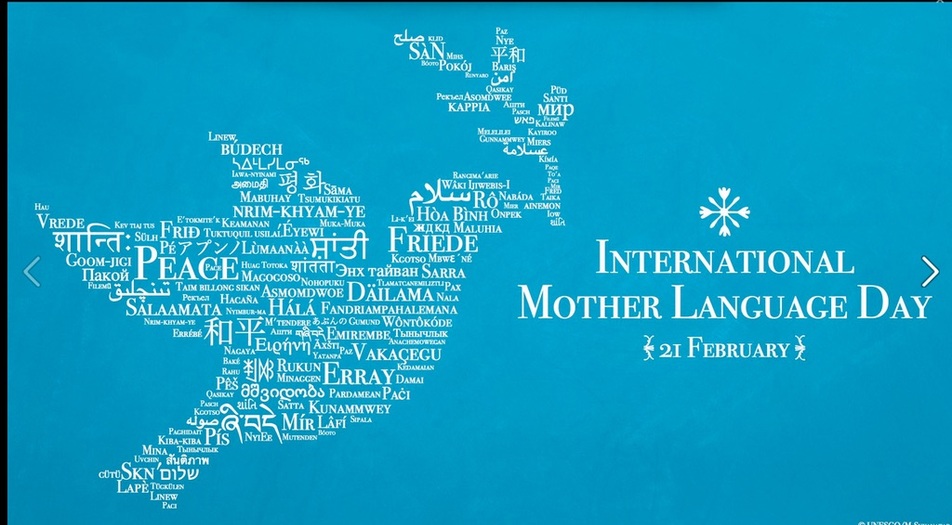 Historic records indicate that while the partition of India and Pakistan in 1947 was done based on language and ethnicity, Bangladesh, erstwhile East Pakistan, was formed from a predominantly Bengali population. But in 1948, Urdu was made the sole national language of Pakistan which led to protests from the Bengali population. They wanted Bengali to be declared as the official language of the Dominion of Pakistan. Fearing factionalism, the government banned rallies and public meetings. Protests ensued and the students of University of Dhaka organized a march on February 21st,1952 which became a historic day in their movement.
The civil unrest and protests following their deaths eventually forced the government to declare Bengali as an official language in 1956! 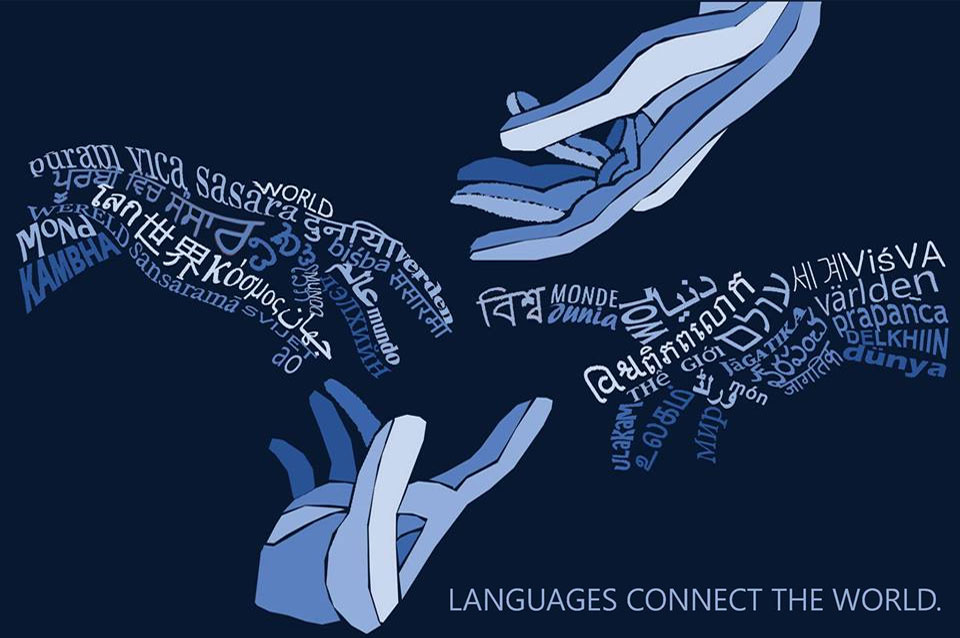 Even today people across the globe are judged, mocked and even threatened for their linguistic and cultural diversity, be it Bengali, Spanish, Korean, Hindi etc. For an expat or even immigrants, these are the only reminders of their roots, their history that they carry with themselves when the come to a different country. It is a part of their tradition that they hope to impart to their future generations. The language and culture bind different factions of communities. 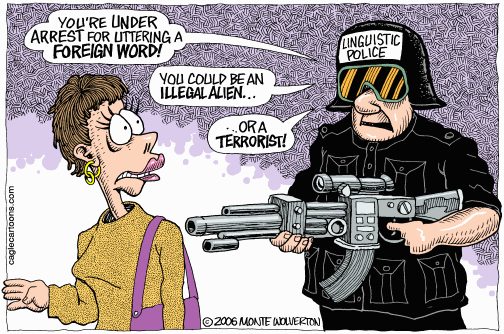 There is a beauty in diversity. When different cultures and languages come together, they make for a richer society. 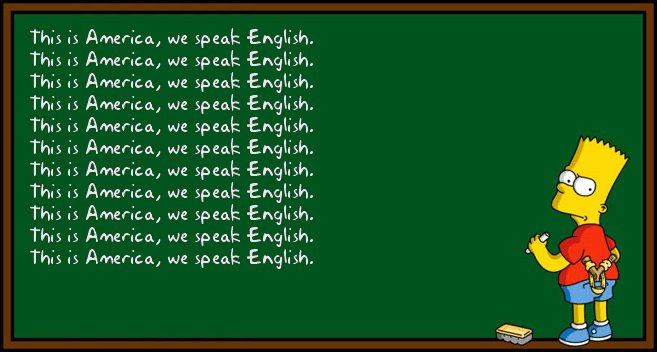 The students of Marjory Stoneman Douglas High School, Florida who are organizing a nationwide rally called the March For Our Lives protesting the recent shooting in their school and demanding stricter gun legislation, are similar to the students of the University of Dhaka in their vision and efforts.
Isn’t our lives much better for having these linguistic and cultural diversities in them?

Take pride in your language – it’s not something that makes you different – it makes you unique and stronger!