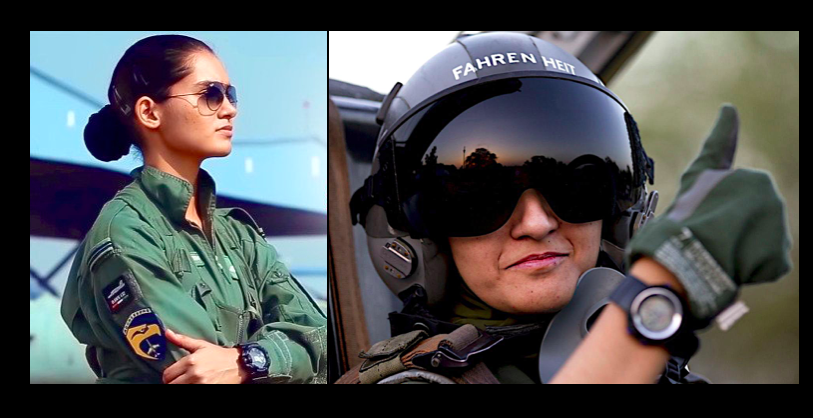 Since early times, Indian women have been made to believe that all they are good for is to take care of their family and cook food for their loved ones. Anytime if a girl wanted to deviate from this conventional path, she was forced back into the rut by force and abuse. Many Indian women and girls had to curb their passion to maintain the society’s pretense but today, Avani Chaturvedi has finally shown everyone that it is okay to dream and work for it. 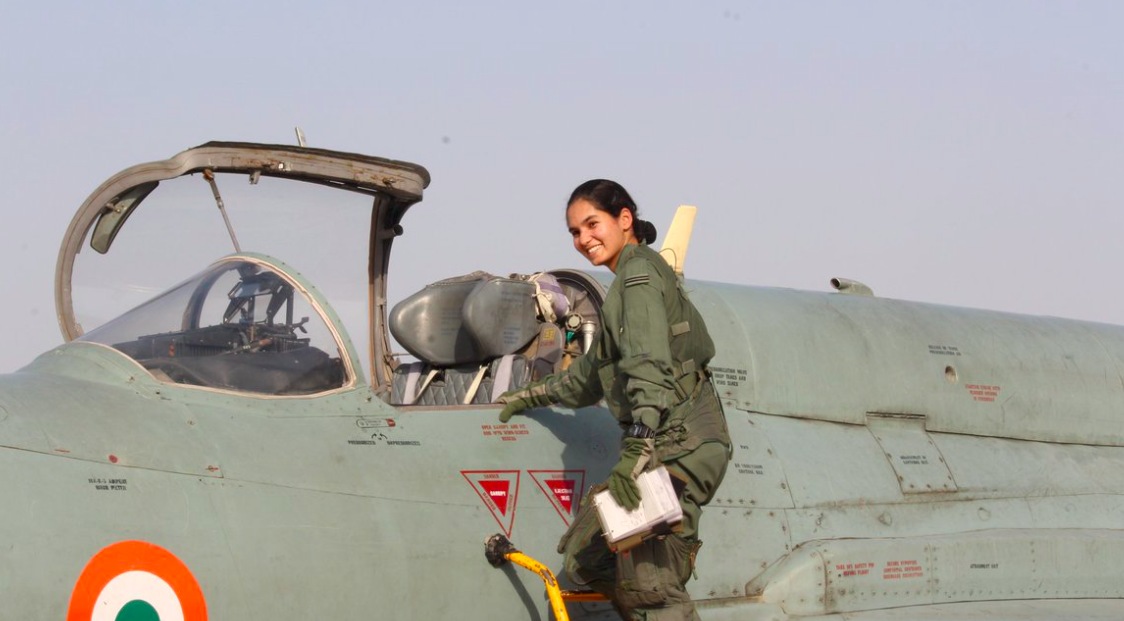 While India took more than 50 years to let females join the Indian Air Force’s (IAF) Fighter Stream, there is now hope for other women who always wished to fly high. Though the Indian Air Force has been accepting women into various streams since 1993, the fighter stream was not open to women until recent times. 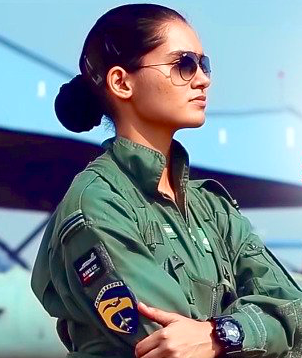 Avani Chaturvedi has now become the first Indian women to have flown solo in a fighter aircraft MiG-21 Bison for 30 minutes from Jamnagar, Gujarat. Only a few other countries like Pakistan, Israel, Britain, and the USA have allowed women to fly fighter jets and now, after 70 years of its independence India has finally given its women the freedom to fly as equals to serve their country.

Even the sky is not the limit for you. #AvaniChaturvedi . Another India’s daughter makes the Nation proud. Congratulations for this fantastic feat of being India’s first woman to fly a Fighter Jet solo. May you keep inspiring us with your passion.

Avani trained in a class along with 43 males and 2 females and has previously flown solo in different aircrafts like the Hawk jet trainers and the Pilatus PC-7. She went through rigorous training to achieve this accomplishment and is one of the three women cadets who were inducted into the IAF’s Flying Squadron on June 18th, 2016. This is a huge deal as the government took a decision only in October 2015 to open the fighter stream for women, just a year before Avani got inducted. 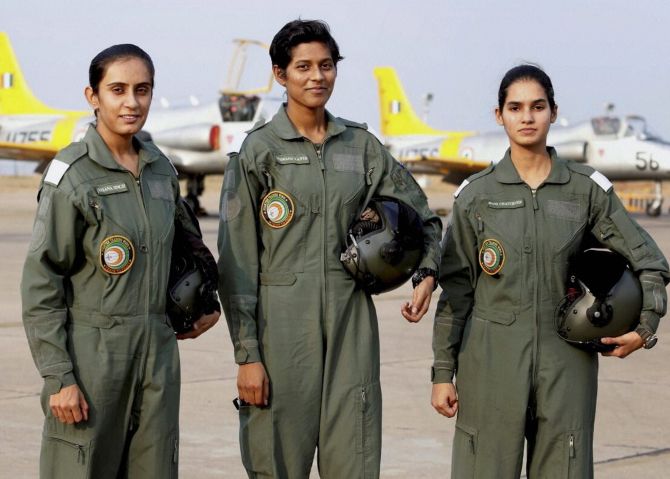 Although combat roles in Navy and Army are still not available for women, this is a big milestone for India and its women. All we hope is that this endeavor by IAF offers a positive result and Avani’s achievements inspire other Indian women to finally step forward and go after their dreams.