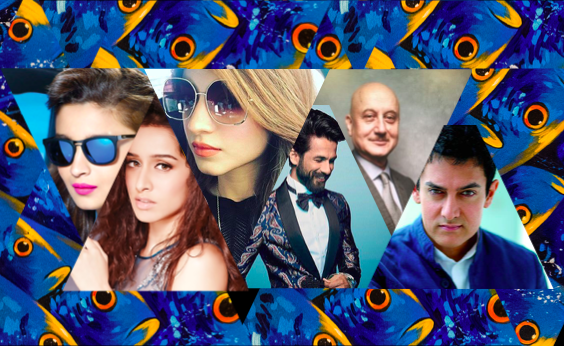 Our Indian and Pakistani film industry boasts of some proud Pisceans. Be it the very hot Veena Malik or dreamy Shraddha Kapoor. The list actually is huge. So if you are one of those born between February 19th and March 20th you most likely have the Piscean Traits such as compassionate, gentle, dreamy, artistic, wise, intuitive, loyal, passionate and musical. As a matter of fact, those born under this Pisces zodiac sign can get tagged as everything from complete genius (Amir Khan) to a point-blank nutcase (Alia Bhatt – No offenses Alia, but your general knowledge speaks for itself!)

Let us find out which celebrity you share your birthday with: 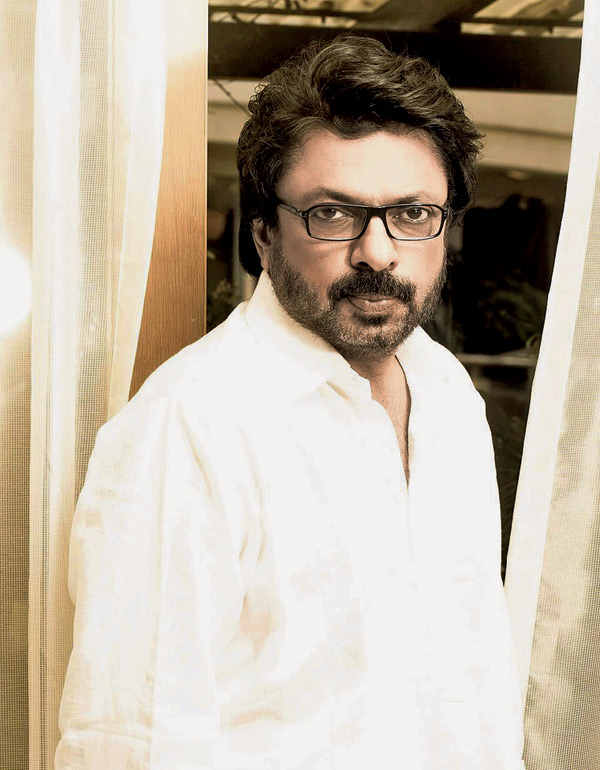 The most versatile movie maker, Sanjay Leela Bhansali, is multitalented and we love him for his out-of-the-box movies. 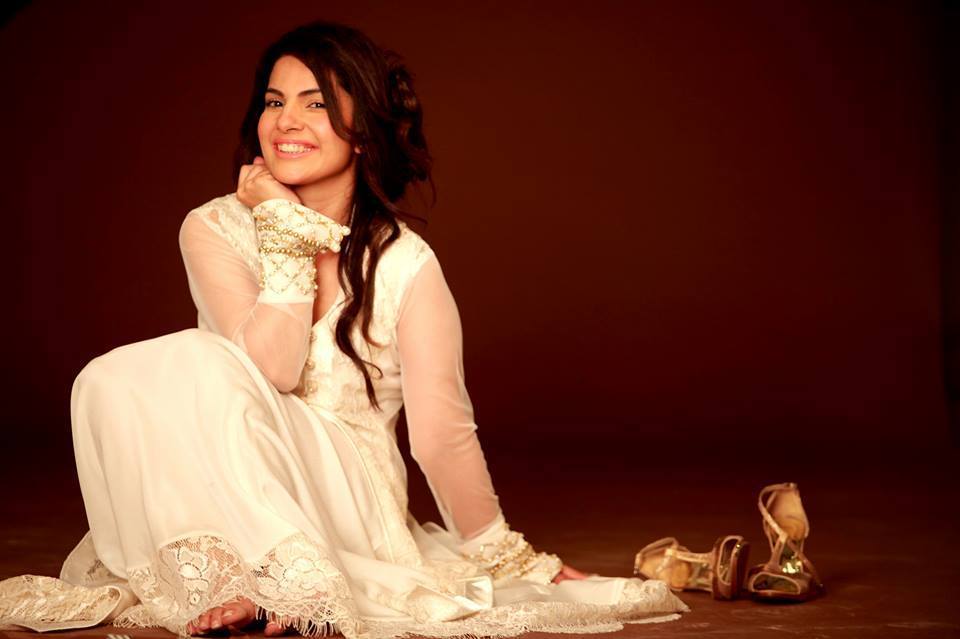 The Pakistani actress and model Kiran Khan is a true fish baby and is a national level swimmer. 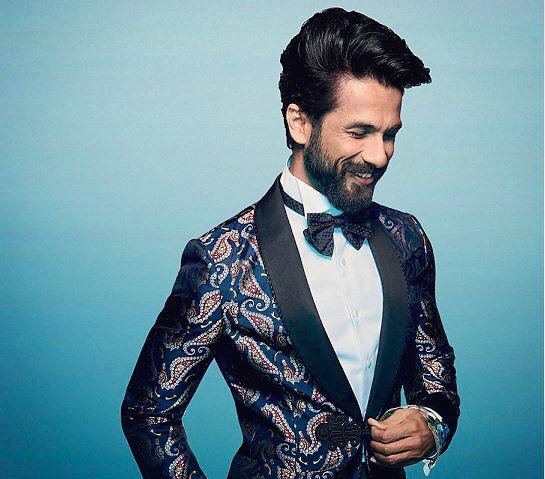 The reigning chocolate boy of Bollywood, Shahid Kapoor, is a real Pisces. He is artistic and very wise. 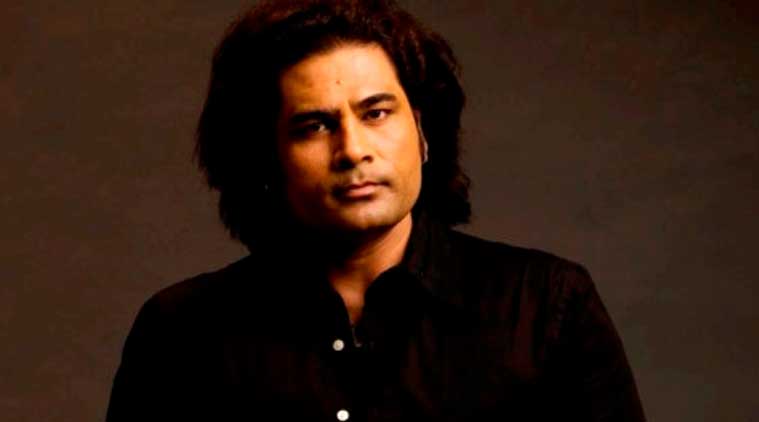 He is the pride of Pakistan. As a great singer, he has a number of famous songs under his belt. 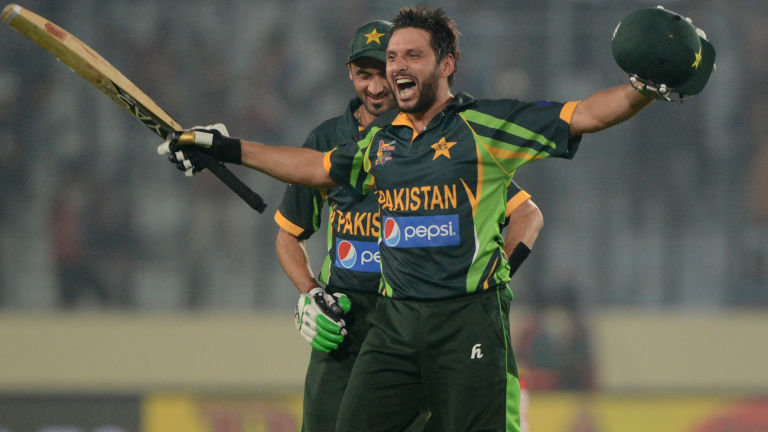 The well-known Pakistani cricketer has been in news for his cricketing skills and good looks. He is multitalented and very intuitive. 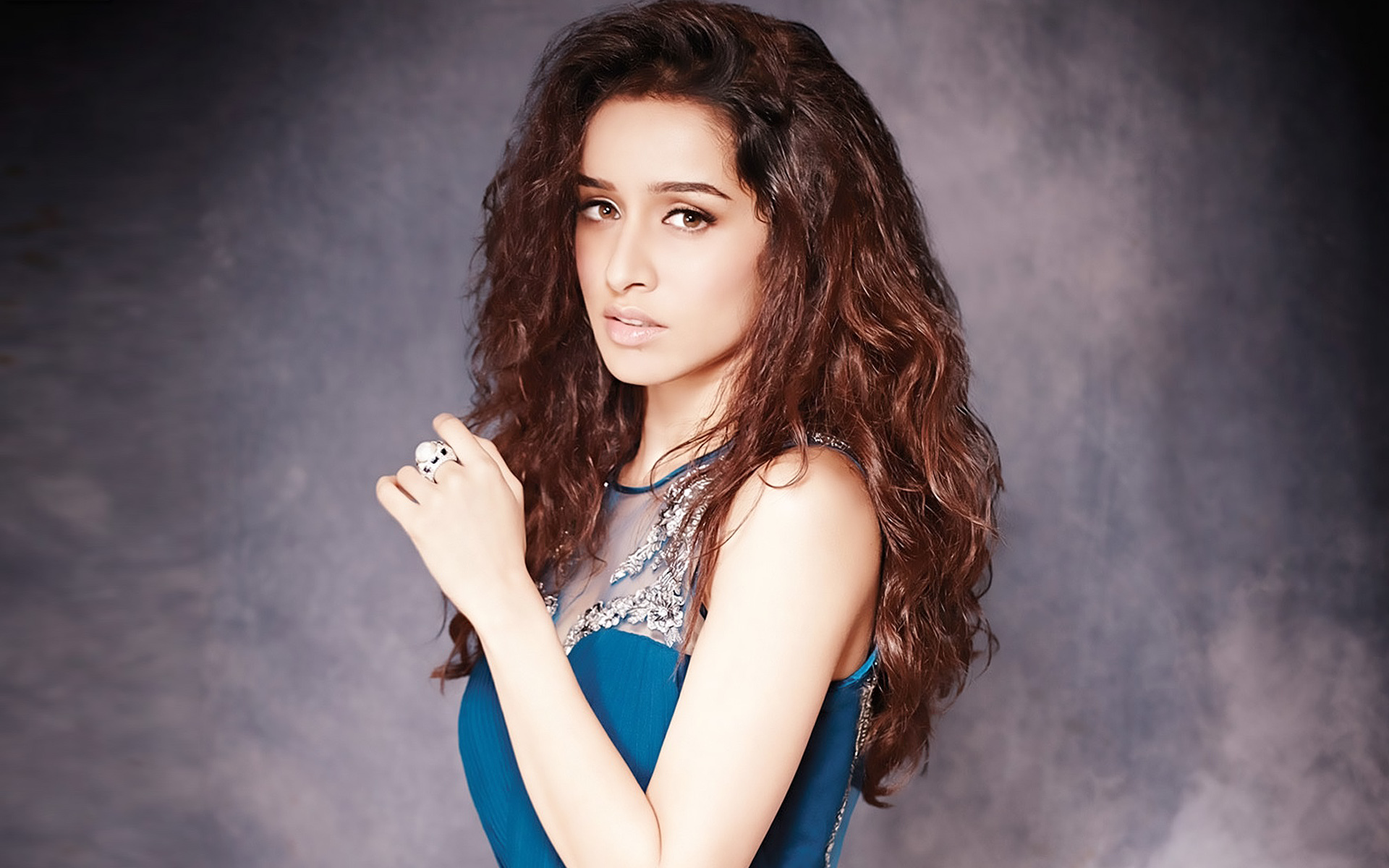 Cute and vivacious, Shraddha Kapoor is very bubbly and sensitive and we can’t resist her charm in her movies. 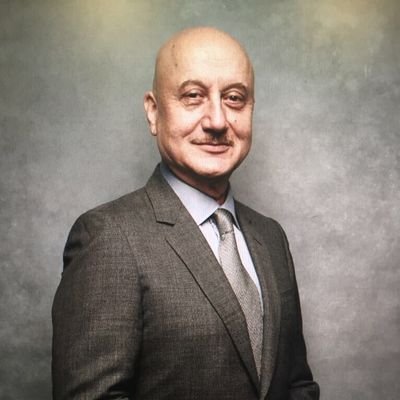 Anupam Kher is very compassionate and helpful and also very creative with his work. We simply can’t admire him enough. 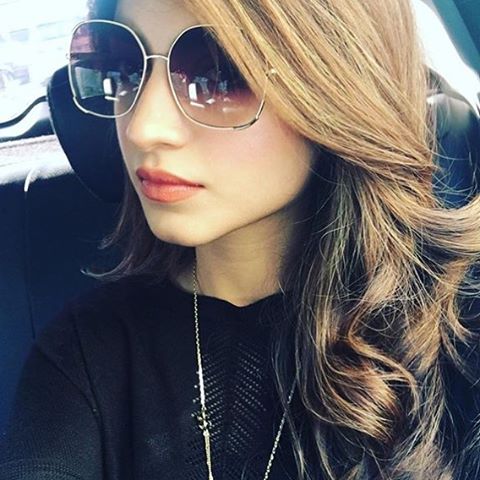 Another talented Pakistan model and actress, Kinza, is carving a place for herself in the Pakistani glamor industry. 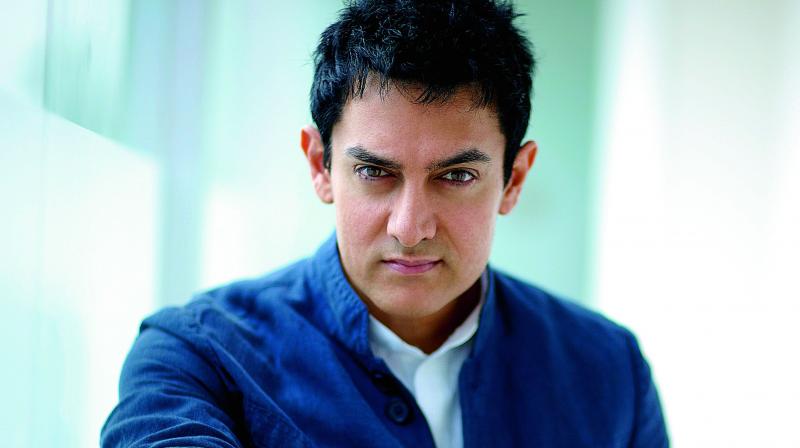 Mr. Perfectionist – Amir Khan is one of the best actors in Bollywood and is known for his attention to details and creativity. 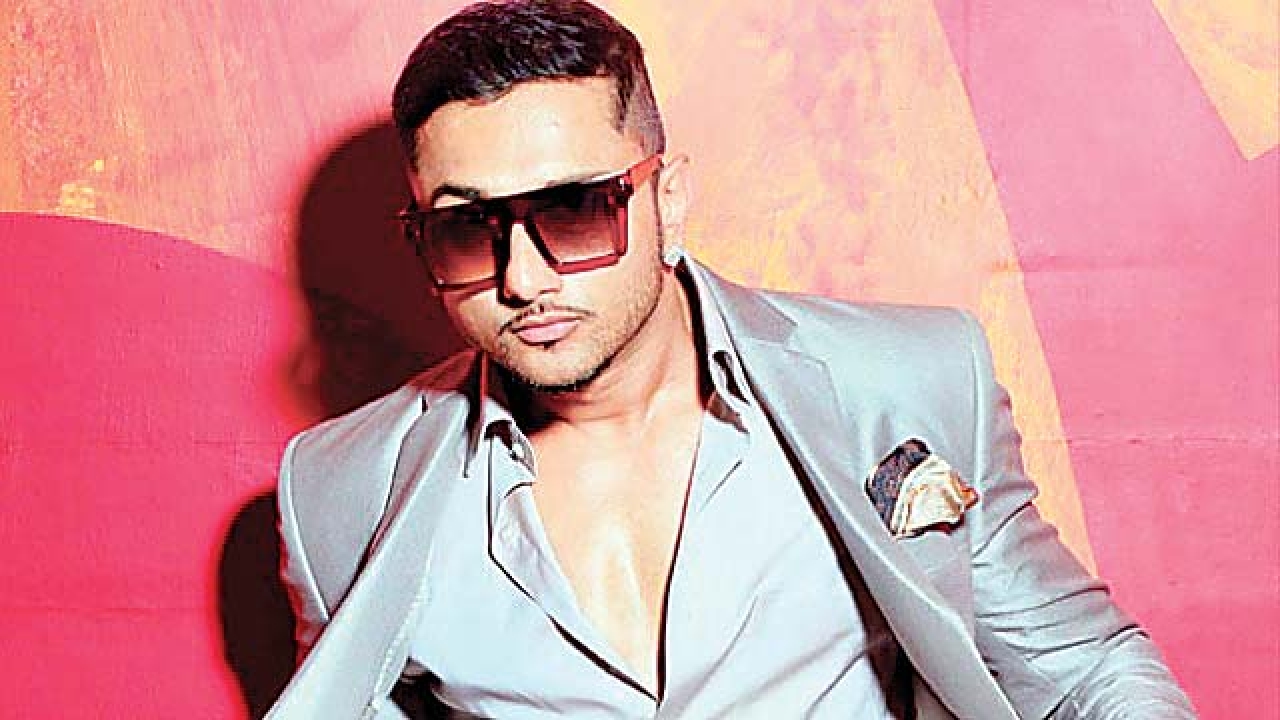 The Indian rap sensation Yo Yo Honey Singh is known for his offbeat music and it comes naturally to him being a true Piscean. 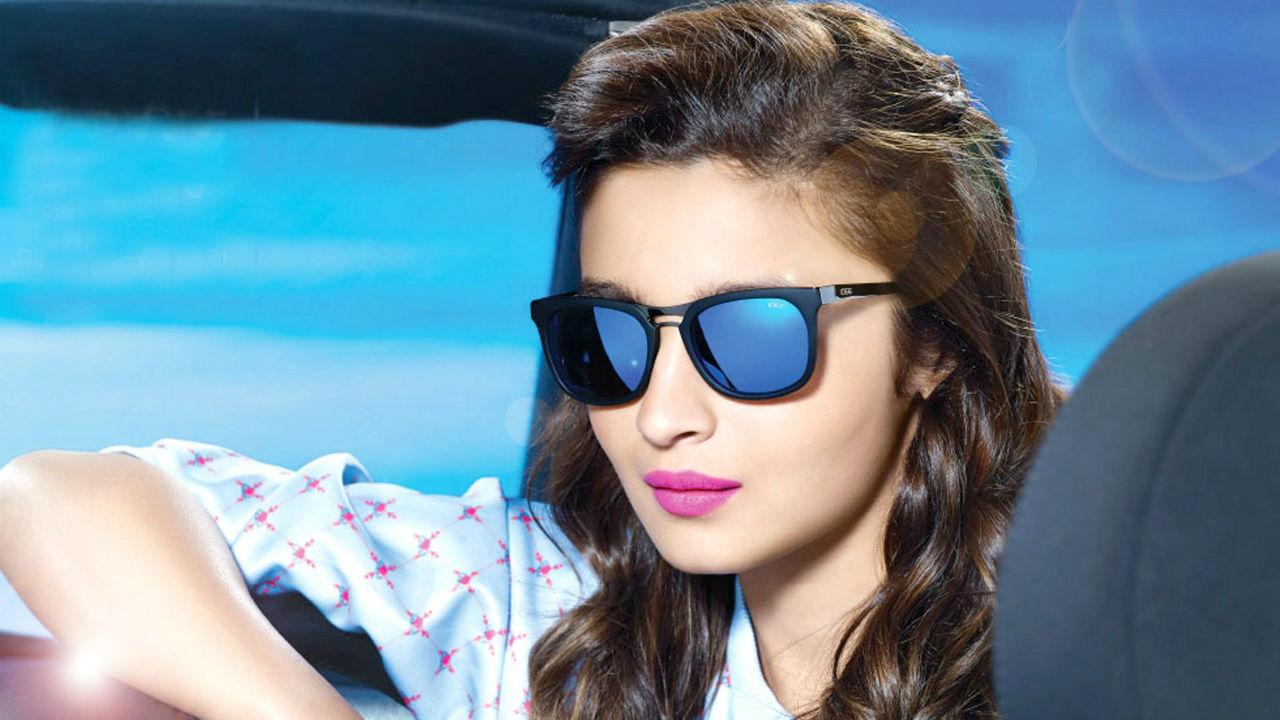 The very dreamy Alia Bhatt is true Piscean and we love her to the bits. 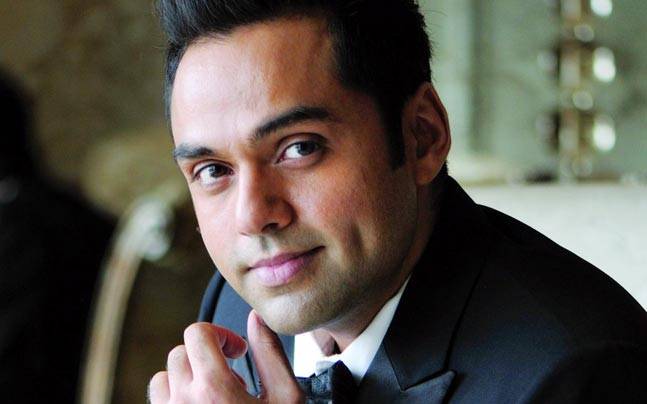 He is actually the best amongst all the Deols! His stand against fairness creams shows logic and reasoning true to all Pisceans.

So are you the next Alia or Amir? Do let us know in the comments below.