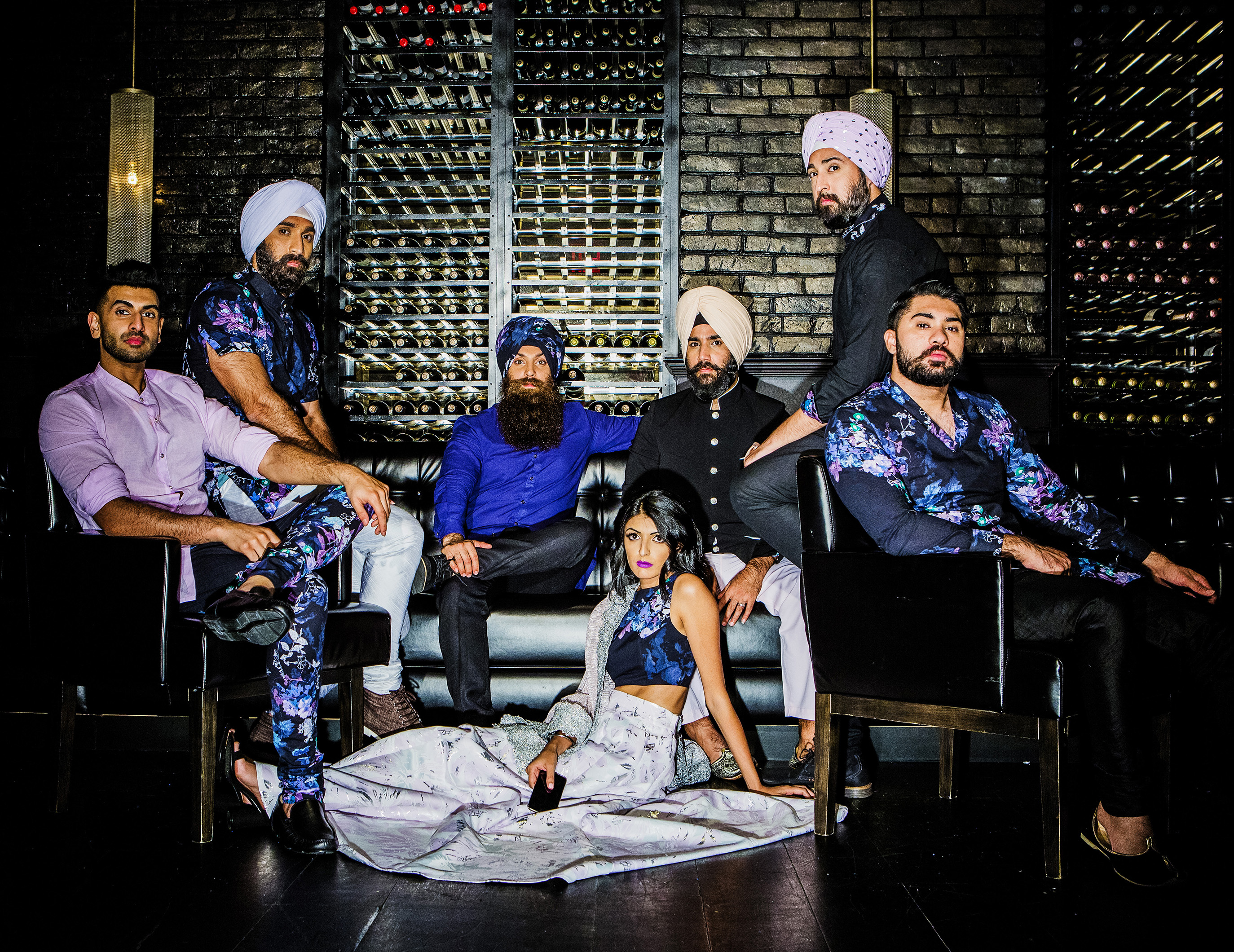 Colors are largely celebrated through traditions and designs that are woven from culture and people. New York-based South Asian designer Harleen Kaur’s exemplary work showcases just that. Her versatile designs medley both contemporary and innovation. In a conversation with DissDash, she regales us with stories on how her idea evolved into something much bigger and how it’s been an exciting journey thus far. 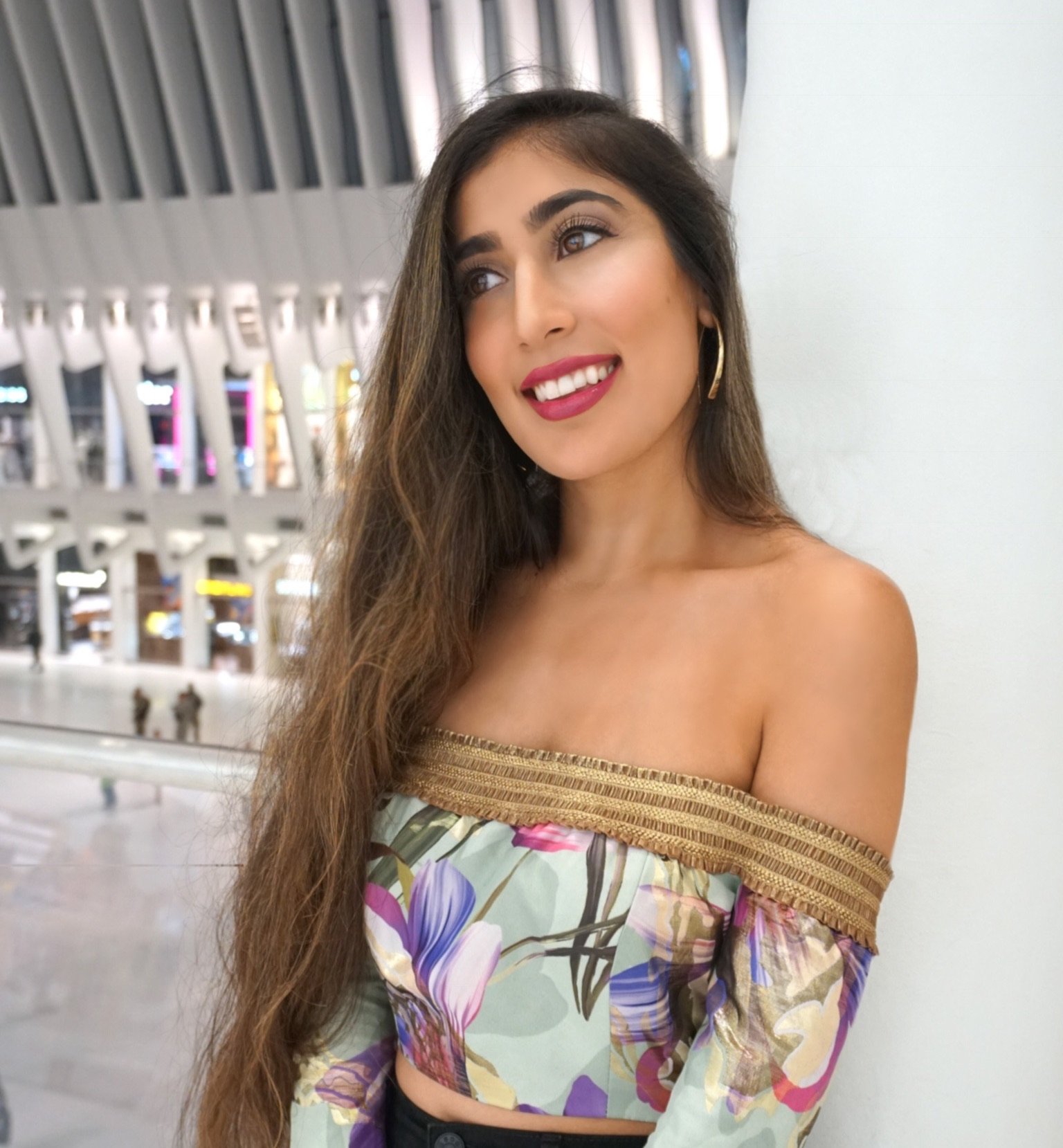 Growing up in the United States, Harleen Kaur went to school at the University of Connecticut, where she majored in design concepts. “I concentrated in art and design, largely focused on costume design,” she says. Soon after graduating, she worked with American retail giant Nine West. 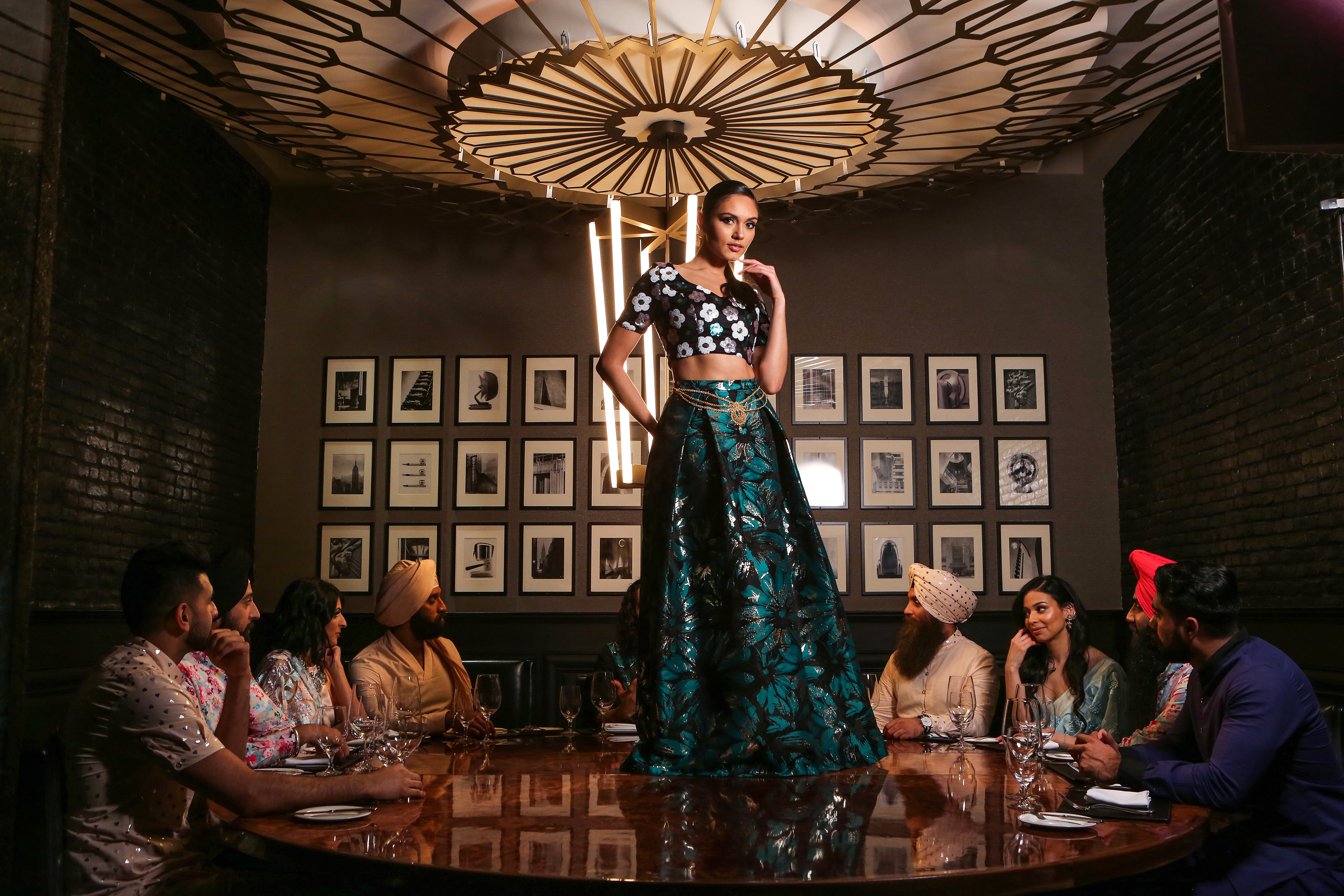 “I always knew that I would venture into launching my own brand, but I was torn between working on Indian wear and Western clothing,” she rues. “One of the biggest reason that I wanted to start my own venture was due to the lack of thought and quality that went into manufacturing Indian clothing,” she says. 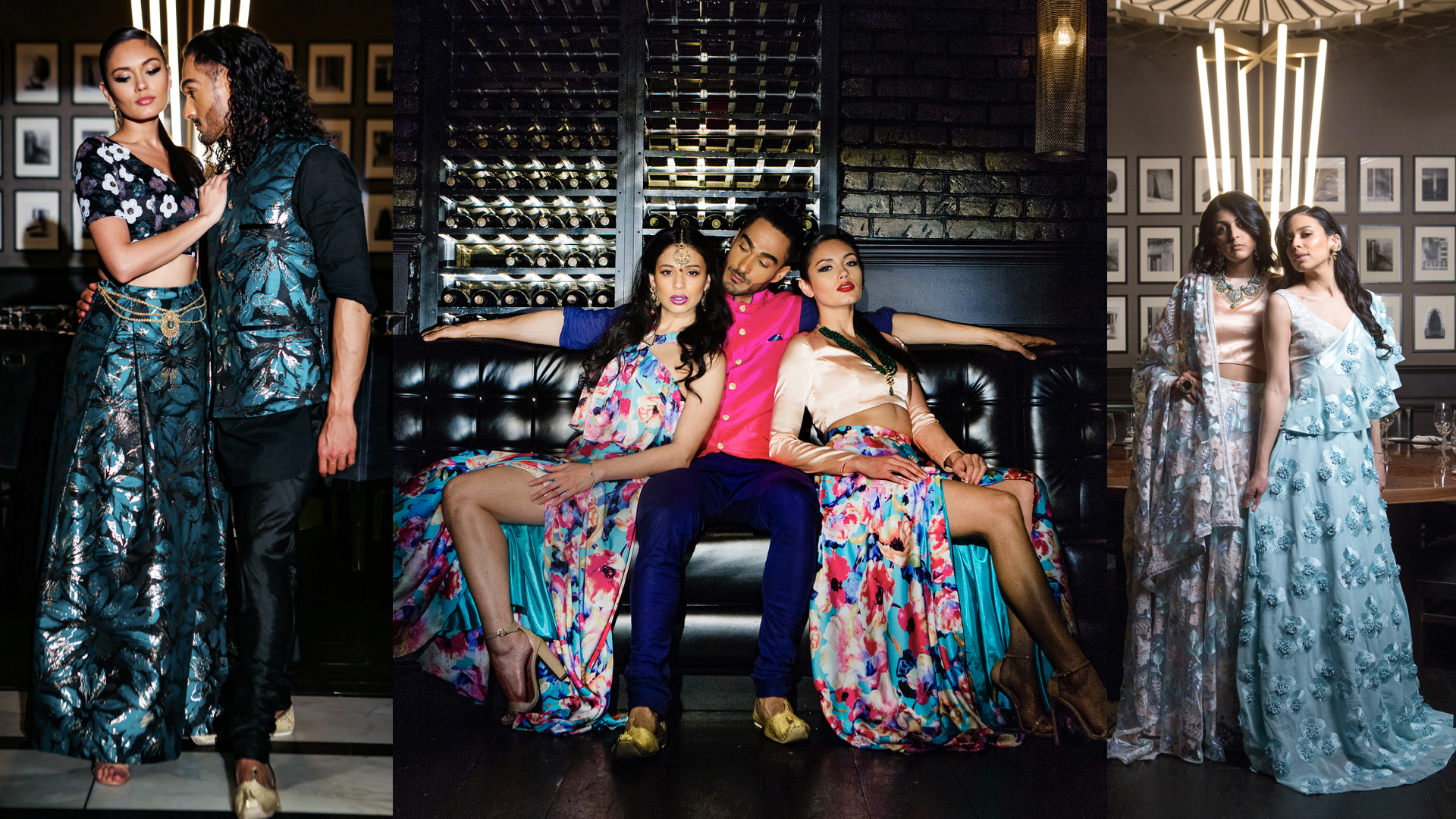 Looking back, she felt that the products did not exude the elegance Indian attire is synonymous with. “I decided to have my manufacturing based out of New York,” she says. Overseas factories and outsourcing did not exhibit stable working conditions, either. This spurred Harleen to work with manufacturers in New York, helping her oversee the firm’s operations while still enabling a great working environment for her team. 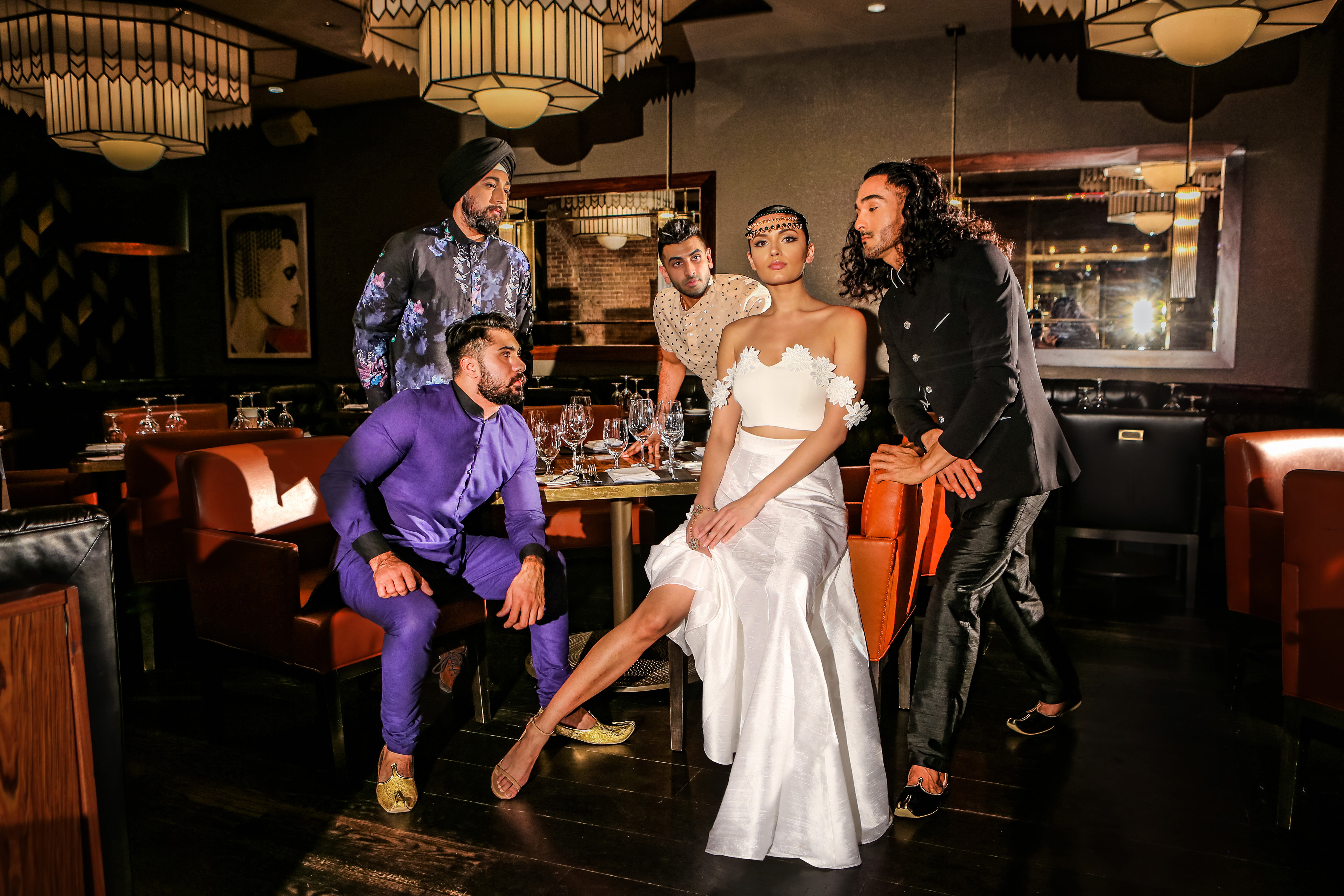 Harleen’s team has been churning out great products, aided largely by her group of mentors and advisors. “I have a staff who helps with everything from operations to accounting, and design. Our team primarily works on a consulting basis, but eventually, I’m looking to formalize them.” 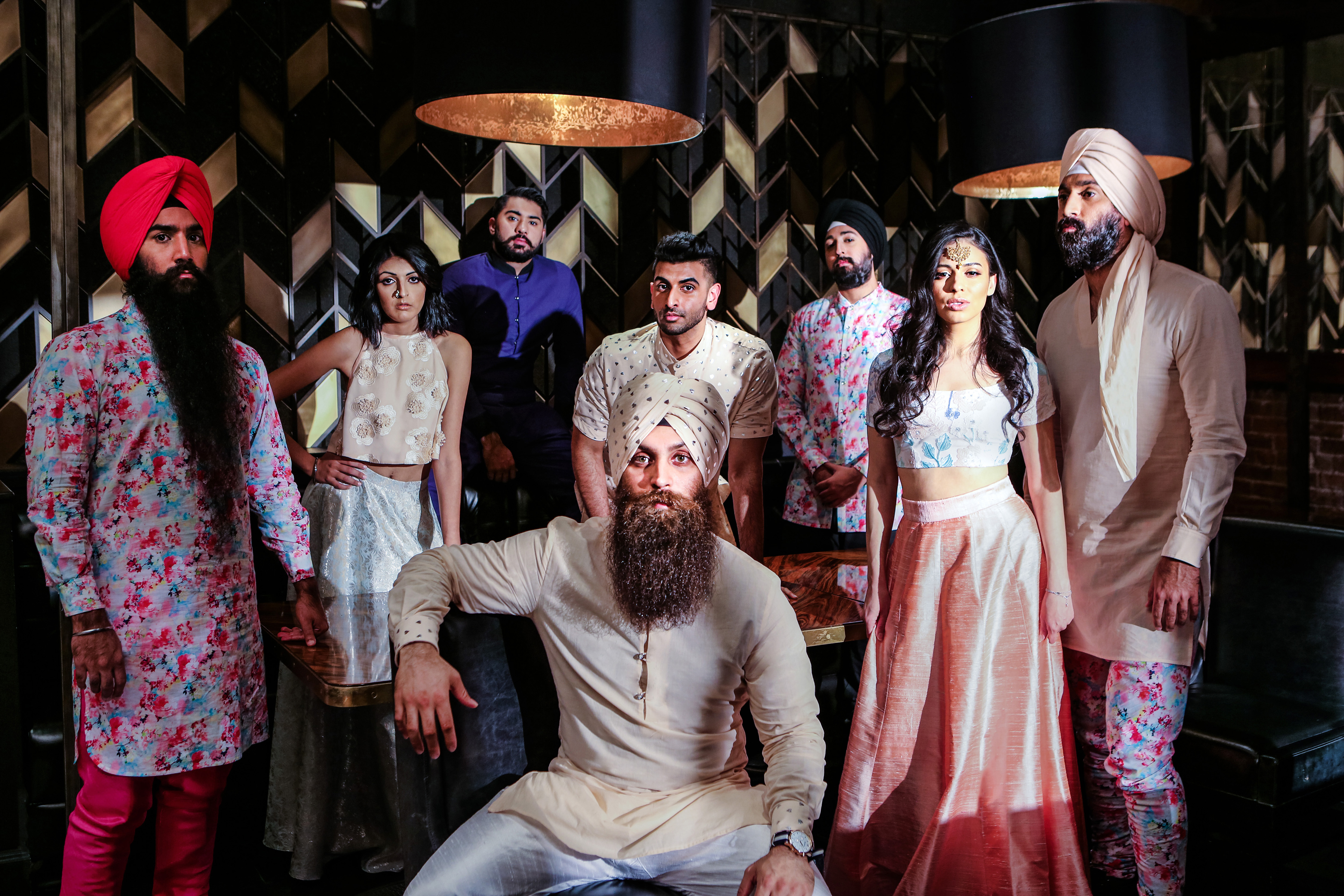 In her attempt to bring the stronger elements of India, she has worked to drive the stigma that is oftentimes attached to Sikhs, with a large portion of them sporting turbans and long beards.

“I wanted to bring out the idea of strong Sikh men, while still flaunting an edgy look,” she says.

Her designs are inspirational and we ask her where she draws much of hers from. “There’s not one specific source for inspiration, I’d think,” she laughs. “I absolutely love traveling and discovering new cultures and designs. I take notes and scout for something interesting through it all. I enjoy exploring new places that offer fantastic fabrics,” she tells us. 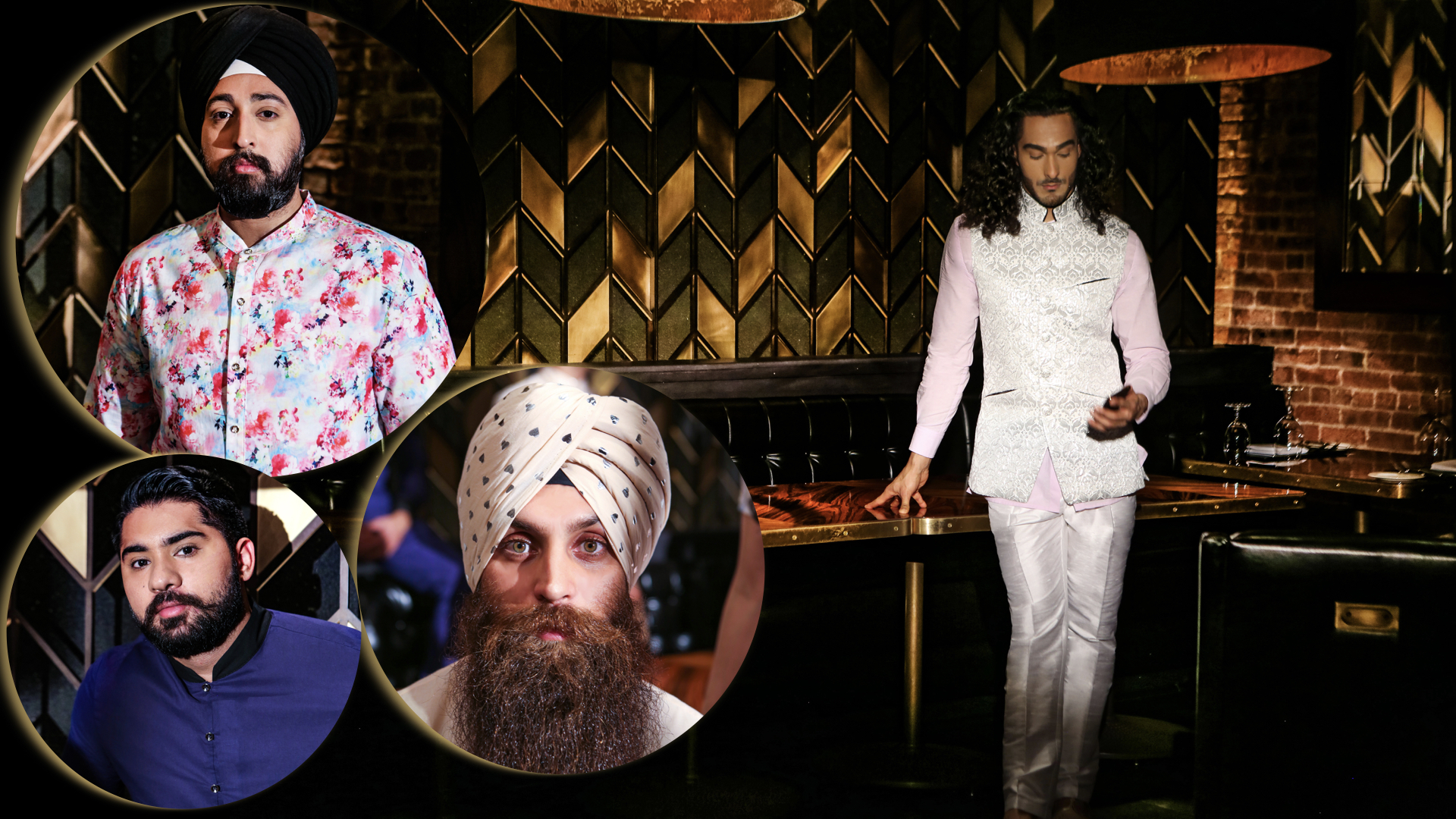 Harleen is exceptionally cautious about the fabric that is woven into her exquisite work and is always on the lookout for the best textile mills across the globe.

While the going sure has been promisingly colorful, her family has been her biggest support. “My family has been through every move I made. From the moment I told them I wanted to start my own company, they were elated and supportive through the entire journey – be it financing or just being there as my source of encouragement,” Harleen says, proudly. 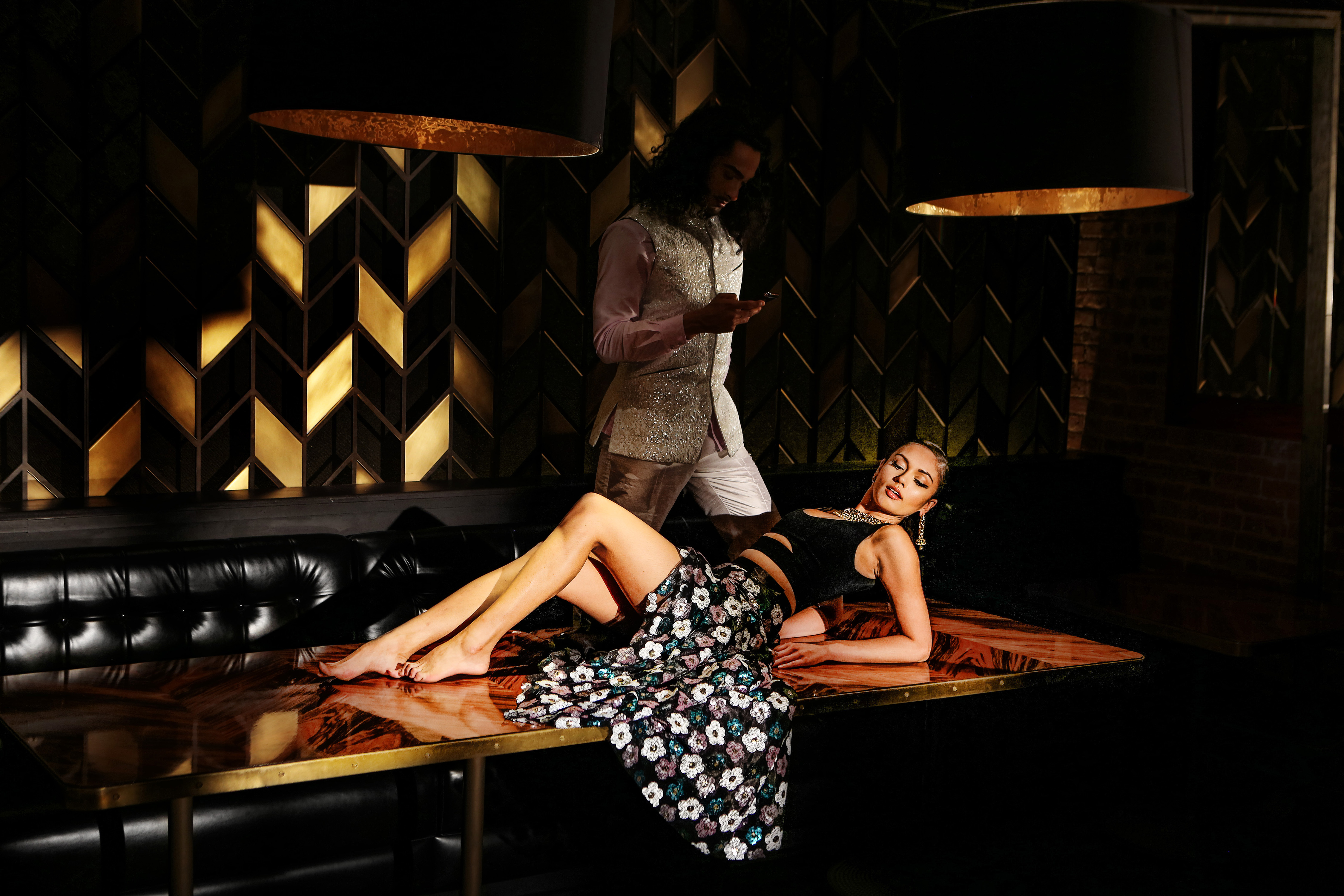 With time, she aims to touch base with the larger South Asian market. “My primary client base is currently the South Asian community at large and I’m looking to test different ideas and venture out into newer markets,” she says of her expansion plans.

In a career that has taken her work across the globe, she hopes that her work will encourage and support, and hopefully someday, propel others to launch their designs. “There’s a lot of talent out there, and I think it’s very important that as South Asians, we help each other to rise and grow. A lot of people get stuck in the idea of competition, and they lose sight of the big picture,” she says, wishing more of us to embrace our creativity and help elevate others around us as well. 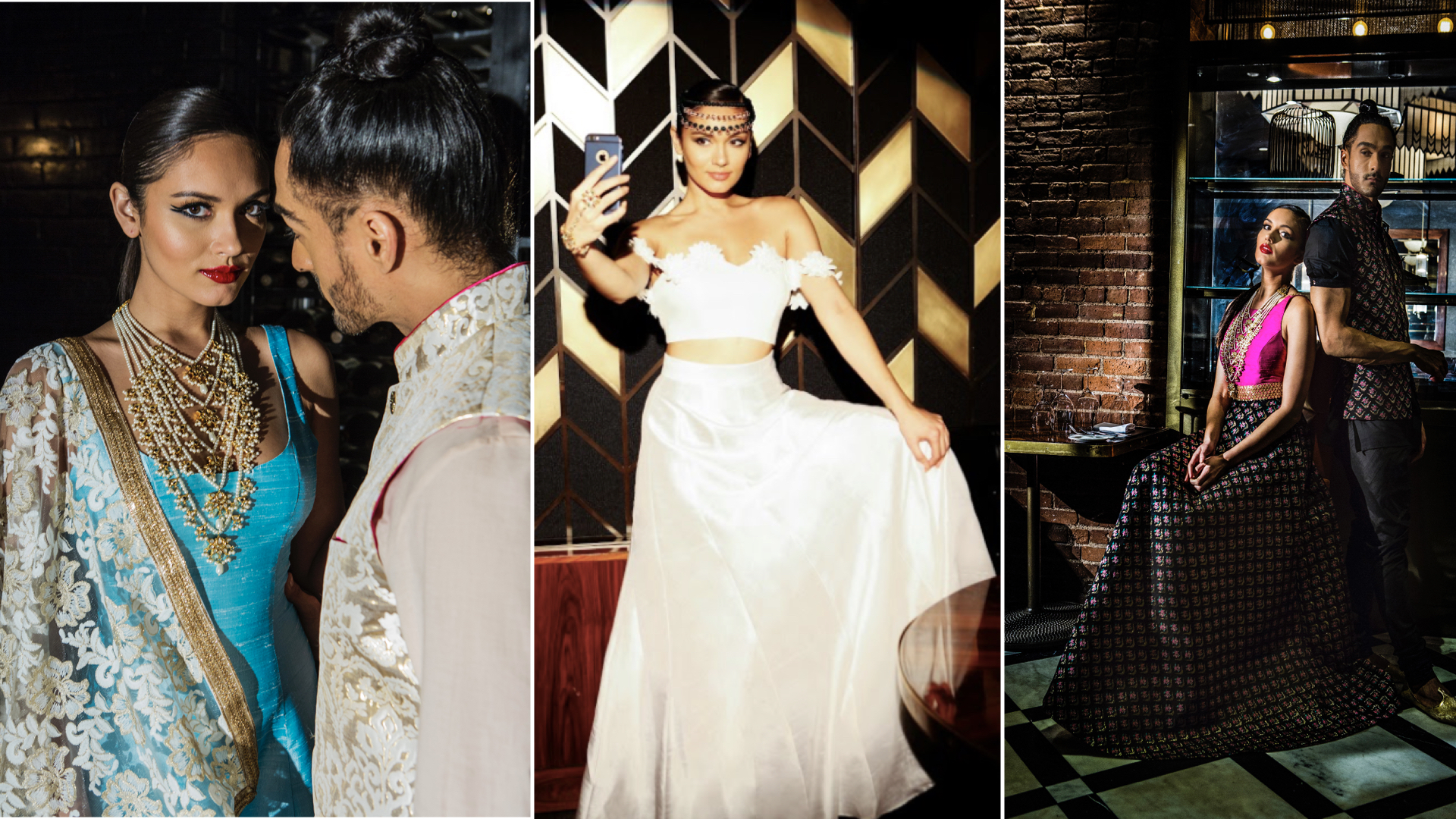 Check out her latest collection at https://www.harleenkaur.us