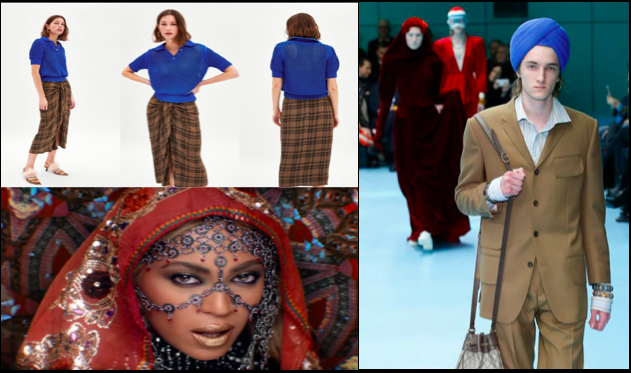 After discriminating against the Sikhs for years based on their attire – the beards and turbans, suddenly, the international fashion honcho, Gucci, decided to pull a stunt by adding the turban as a fashion accessory at the Milan Fashion Week for their 2018 Fall-Winter Collection. Professing that their whole collection was based on self-identity, their models sported babushka headscarves, a variety of tribal headdresses, hijabs, and turbans. 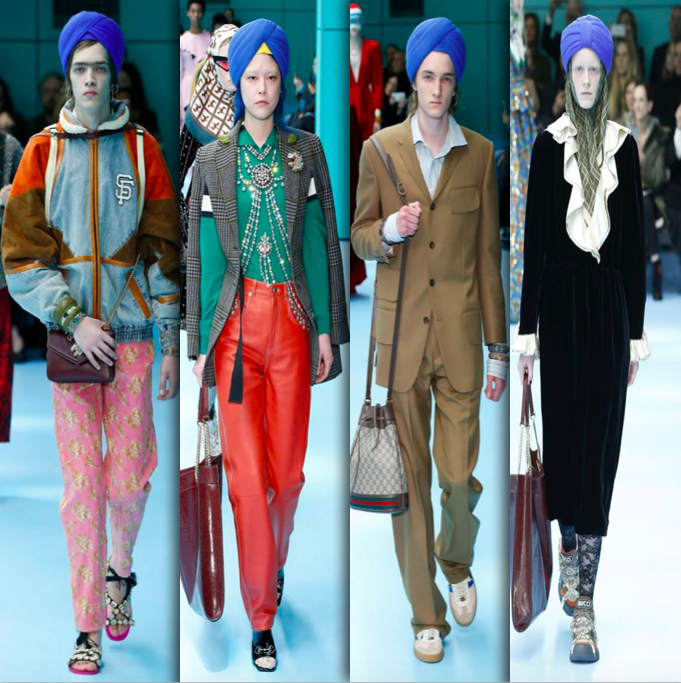 But if Gucci thought that this idea of theirs was going to be a hit – they could not have been more wrong! The issue lies in the basic ignorance of the western world to understand that the turban is a part of the whole religious belief of the Sikhs and a strong symbol of their faith. It is NOT a mere headdress worn casually.

It is not the first time that Desi accessories and clothes have been worn or showcased in a manner where it has been treated as an exotic fashion item. 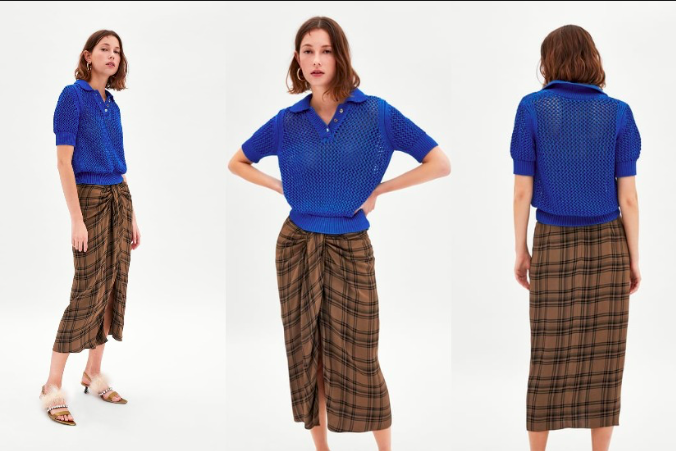 The latest fashion faux pa of Zara and their lungi skirt may have left us in splits but there is no denying the fact that appropriating South Asian cultural aspects has become the norm in the international fashion world. 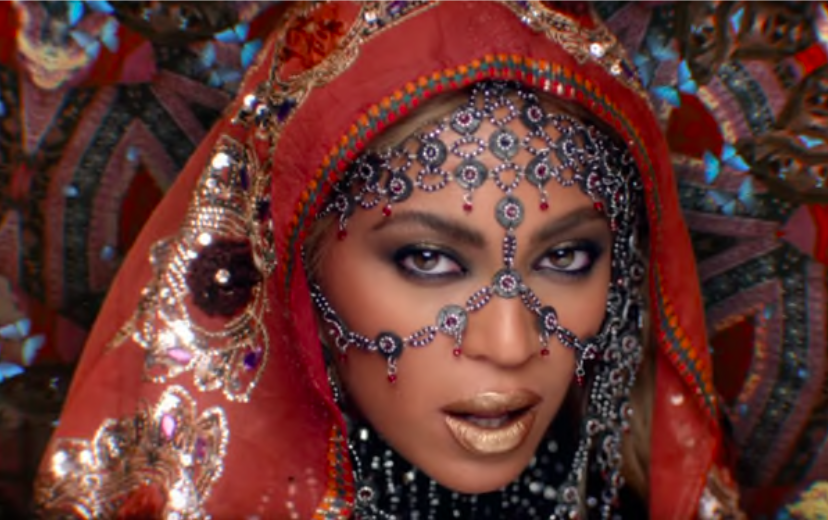 And with stars like Beyonce, Kylie Jenner, and Selena Gomez trying on bindis as if they were tattoos and talking about how South Asian culture inspires them is really ludicrous. 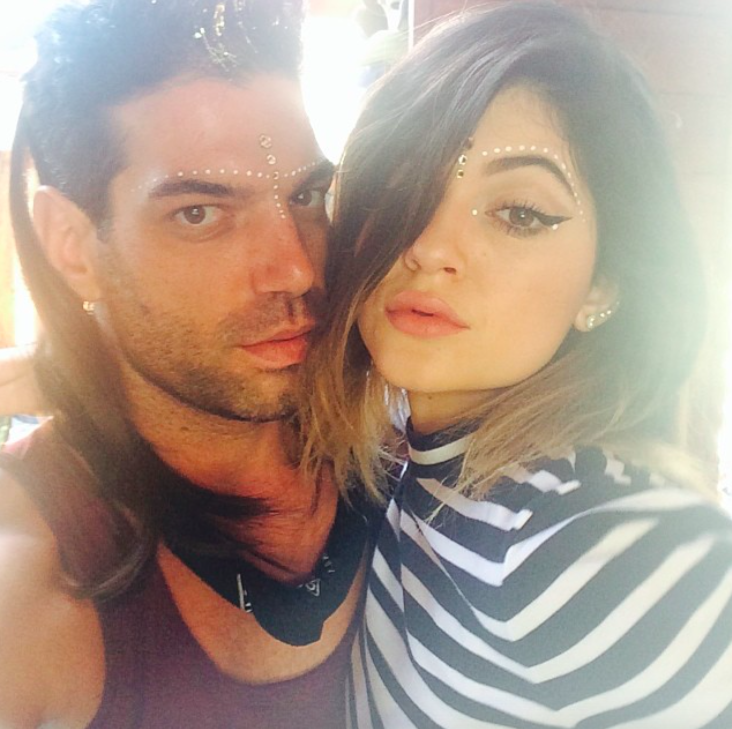 Accepting your cultural identity and proudly wearing garments which represent your heritage makes you stand out in the crowd and can give you an internal confidence that no one can take away from you. The idea of shunning our cultural heritage as primitive and outdated was fed into many of our psyches in an effort to undermine our standing in the western society. 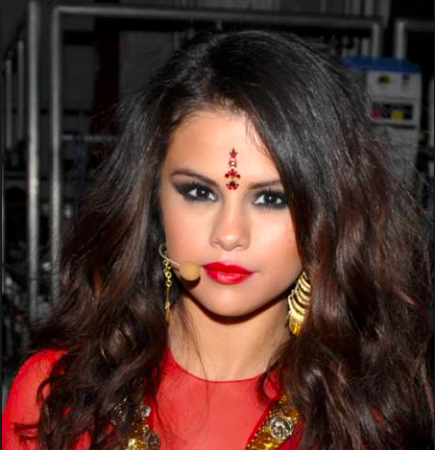 And now that South Asian garments are taking over the fashion world, it seems that big brands are ready to imbibe all that’s unique simply for profits, without giving a thought to the sentiments attached to it.

A little piece of advice – there is a difference between appreciation and appropriation – while walking this fine line, fashion houses would do better to understand the actual value of things rather than displaying the offhand attitude that they showed toward the turban which deserves a distinct place of respect.