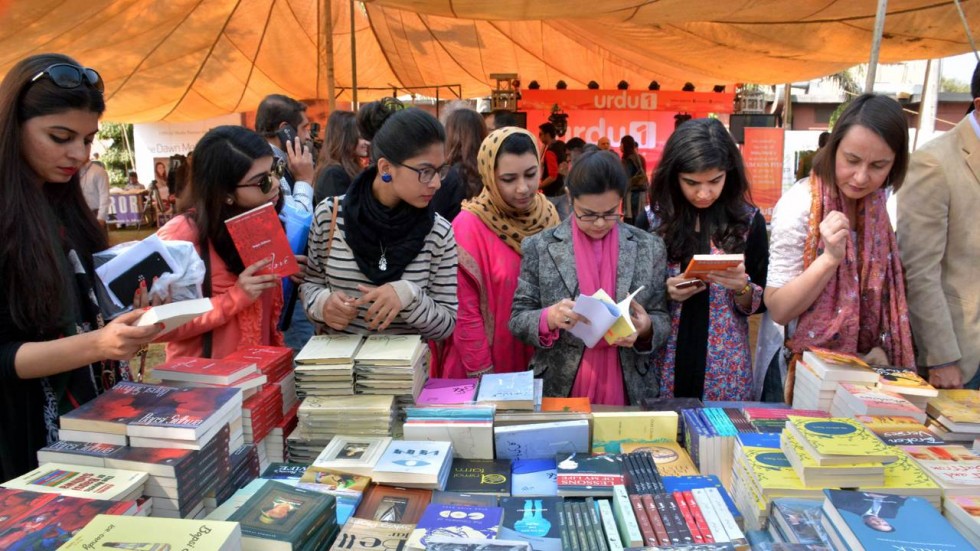 “Literature is the one place in any society where, within the secrecy of our own heads, we can hear voices talking about everything in every possible way.” Salman Rushdie once said in a speech and he was right. In these suffocating and dark times, it is more important than ever before to keep literature alive and to keep hearing myriads of divergent voices talking about everything in every possible way. The Lahore Literary Festival (LLF) is a welcome move in that direction. The sixth edition of this highly awaited two-day event kicked off at the Alhamra Arts Center on February 24th. 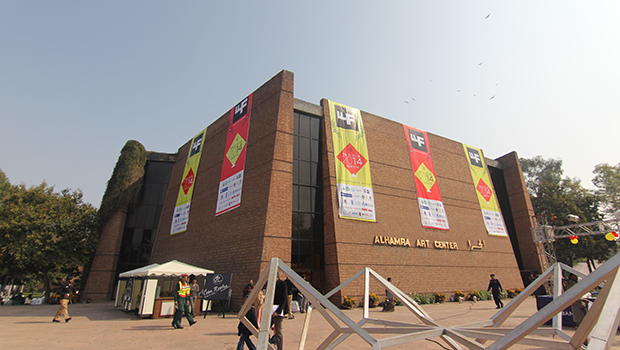 The Lahore Literary Festival was found by Razi Ahmad in 2012 with the aim of promoting the literature of Pakistan and to reclaim the literary significance of Lahore in the contemporary literary scene. Ever since its foundation, LLF has been making commendable attempts to feature artists, writers, and thinkers, especially of Pakistan or Pakistani origin from across the world in thoughtful discussions on a variety of topics.

when you are proud to see ur work at the best event of the year #LLF2018 pic.twitter.com/PKL0RpmwMM

From politics, religion, and burning social issues of our times, to history, marginality, and performing arts and literature – there were, as in previous years, a variety of sessions. A dazzling galaxy of well-known intellectuals like activist/urban theorist Arif Hasan, Urdu poet/scholar Iftikhar Husain Arif, and feminist poet Kishwar Naheed, along with special foreign invitees like American journalist/novelist David Ignatius, Iranian artist/curator Vali Mahlouji and Somali-British novelist Nadifa Mohamed glammed up the fest.

The 2018 edition of the prestigious festival, which ran into a controversy just a week ago because of some insensitive comments made on Twitter by LLF board member Fasih Ahmed (that triggered the hashtag #BoycottLLF) opened successfully on February 24th with the keynote address by Pakistan’s leading oncologist in New York, Dr. Azra Raza who dedicated her talk to late human rights’ activist Asma Jehangir. LLFs highlights also included a session ‘Light at the End of Trumpian Disruption?’ featuring Iranian-American writer Reza Aslan and featuring British actor/rapper Riz Ahmed.

@Taimur_Laal and Laal bringing down the house at #LLF2018 pic.twitter.com/uOslM47gvI

Packed audiences at #LLF2018 for ‘Beyond Extremism’ with @rezaaslan – Reza bowled over the audience with his dynamism and comprehensive break down of 21st century religious conflicts, navigations of identity and the contemporary challenges of defining an ‘ummah’ pic.twitter.com/AImY7xsmQX

Although Razi Ahmad claimed in a recent interview that “We don’t have any agenda or politics behind the books we promote”, we know that art has never been without agenda. 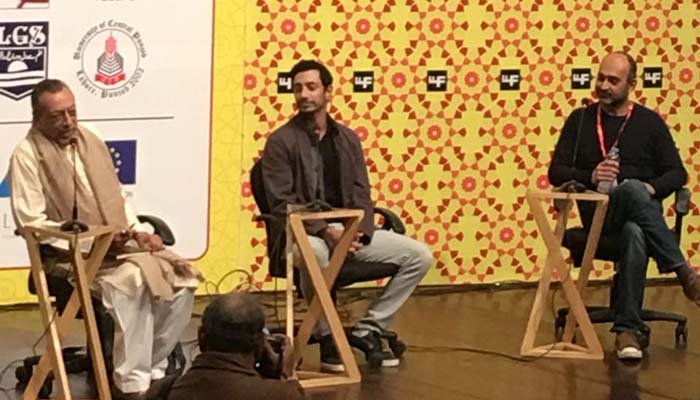 We hope the agenda or politics behind LLF proves to be what it should be – an earnest attempt towards a world where the powerful do not bully the powerless into silence, and a world where truth finds fearless expression.