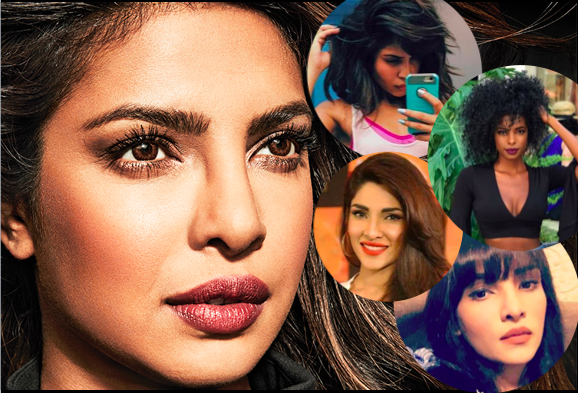 Priyanka Chopra’s brigade of doppelgangers is sure becoming a rage!

Every person is said to have six other doppelgangers around the world and it seems like Miss Piggy Chops has already found four of them.

Recently, PC fans found a new doppelganger for the actress in a New York in model Megan Milan. Though many thought that Megan Milan doesn’t exactly look like Priyanka Chopra but there are some startling resemblances between the two, which convinces her fans that she is a doppelganger of our beloved PC. 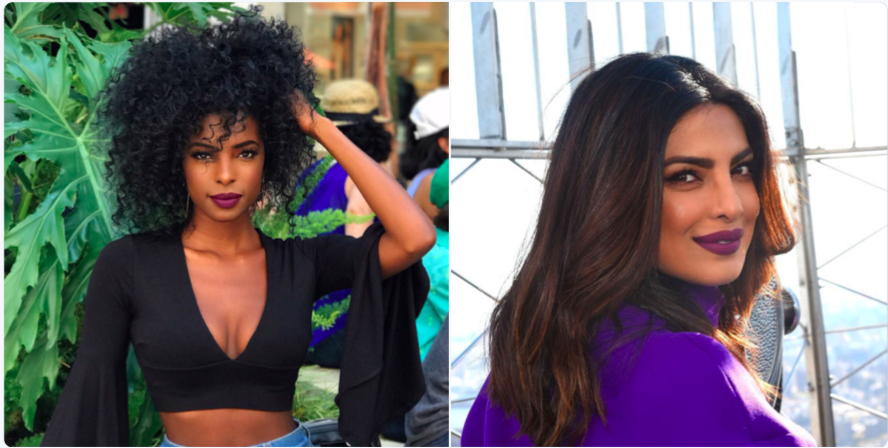 Megan recently posted this picture of herself on Twitter, which grabbed the attention of the PC fans and Megan and Priyanka both were flooded with comments and retweets on their surprisingly similar looks. 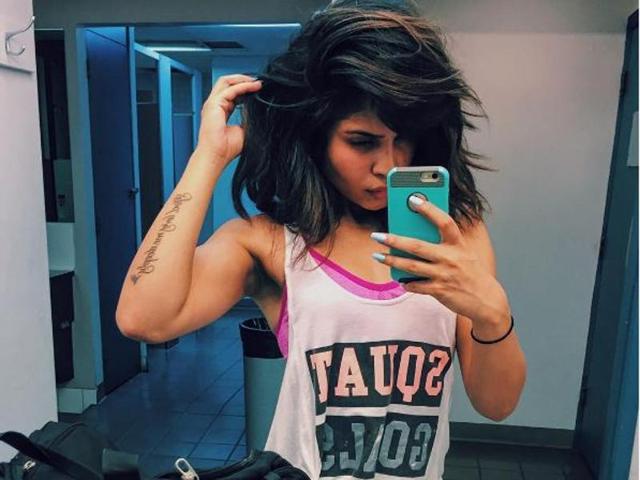 However, this is not the first doppelganger of PC that her fans have discovered. In 2016, fans had discovered Navpreet Banga, who is a fitness blogger currently residing in Vancouver, Canada. She is a 21-year old NRI who not only looks like Priyanka Chopra but sounds like her too and the whole Internet couldn’t get over how similar the two look.

We are sure, if you were to ever meet Navpreet, you would surely have a hard time convincing yourself that she isn’t our Piggy Chops. In fact, the resemblance is so uncanny that both Priyanka and Navpreet acknowledge it and PC went so far as to try and fool her mother with a picture of Navpreet.

Showed this ​to mom & almost fooled her hahaha! @navpreetbanga,this is uncanny​ but #MomKnowsBest​ #Doppelgangerhttps://t.co/B5NuVBZYLH

That’s not all guys. PC has another doppelganger named Zhalay Sarhadi, a Pakistan actress/model who started working the same year when Priyanka won the Miss World title. A lot of people often confuse Zhalay Sarhadi with PC which is not surprising because they practically look like twins. In fact, Zhalay was also once asked to act as a body double for PC, which had greatly offended her. 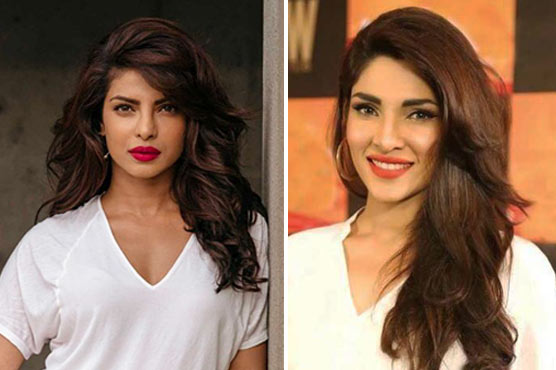 Another Pakistani actress, Sonya Hussain is said to be a mirror image of Priyanka Chopra and fans are going berserk over this similarity. Sonya has received both positive and negative comments from PC fans but we sure can’t deny how similar these both actually look. 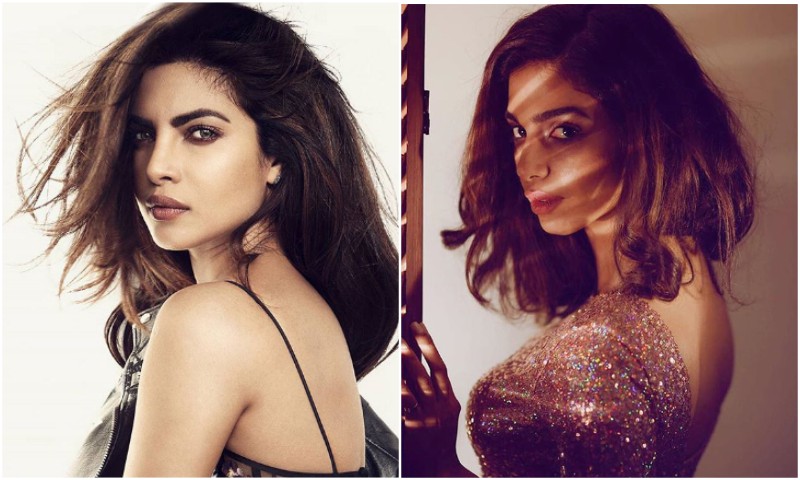 We have already found four look-alikes of Priyanka Chopra and only two remain to fulfill the magic number of seven look-alikes. Do you think you can uncover the remaining two in the current year? Help us find them!!!

Hotstar Reimagines VIVO IPL 2018, Places Fans At The Heart Of The Experience