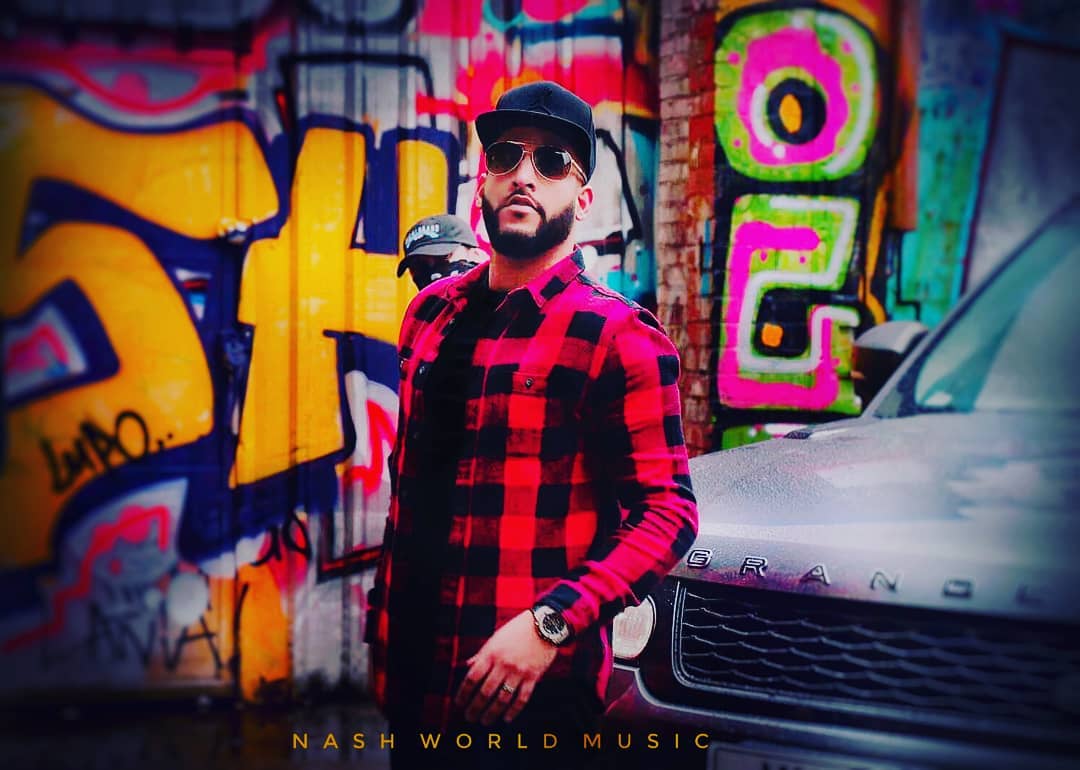 NASH is back with a new single Tere Nakhre and we can’t stop grooving to the beats of this Punjabi/RnB tune. So this Tune in Tuesdays, we present to you NASH, our 23-year old Punjabi munda who is all set to take over the global music scene with his singing prowess and songwriting skills. 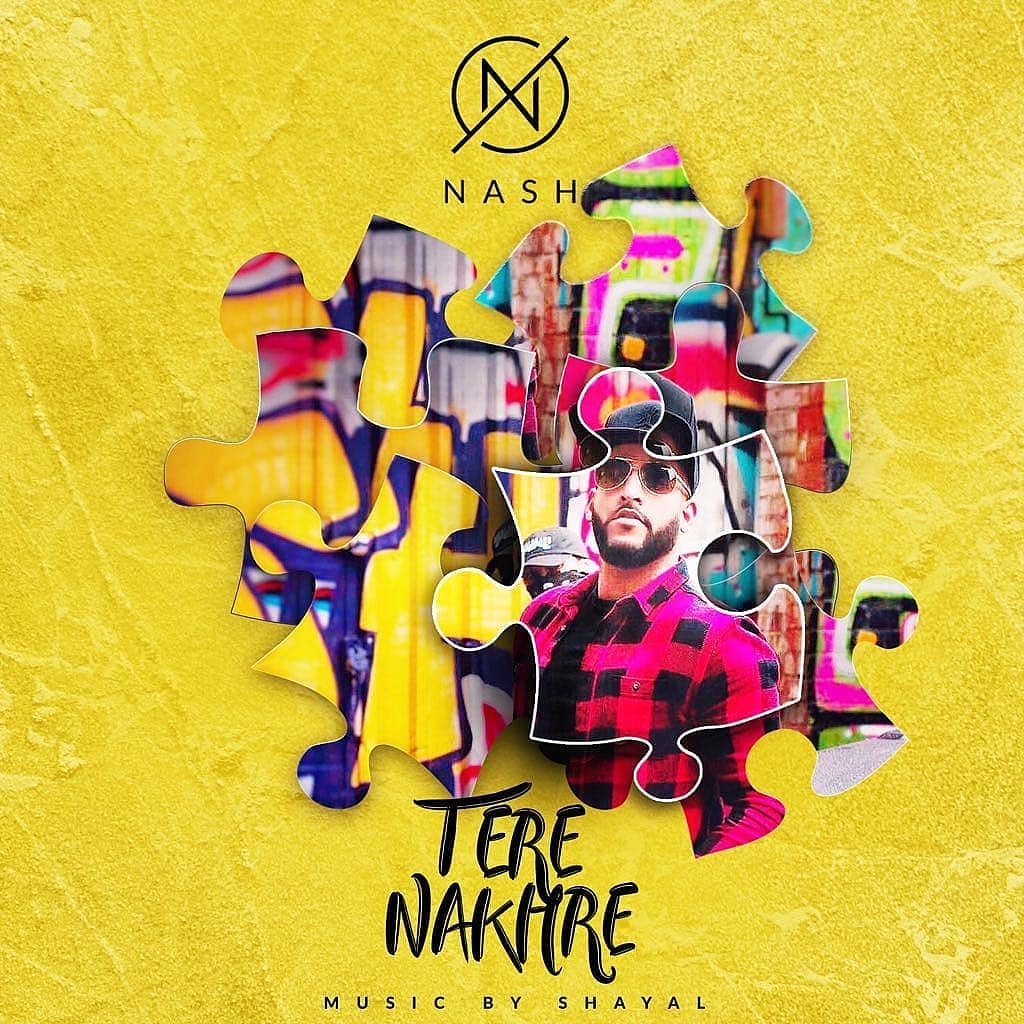 NASH is a British Asian Singer-Songwriter who has been performing since the age of 11 and has always dreamt of making it big in the music world. He teamed up with international record producer Shayal in the year of 2013 and released his debut single Drop it Down ft. RnB star Abel Miller on November 2017, which received an overwhelming response from the audience and was instantly liked by the music fans. His debut single has already received more than 800k views on Youtube and has already become the Number 1 track on iTunes World Music Charts. 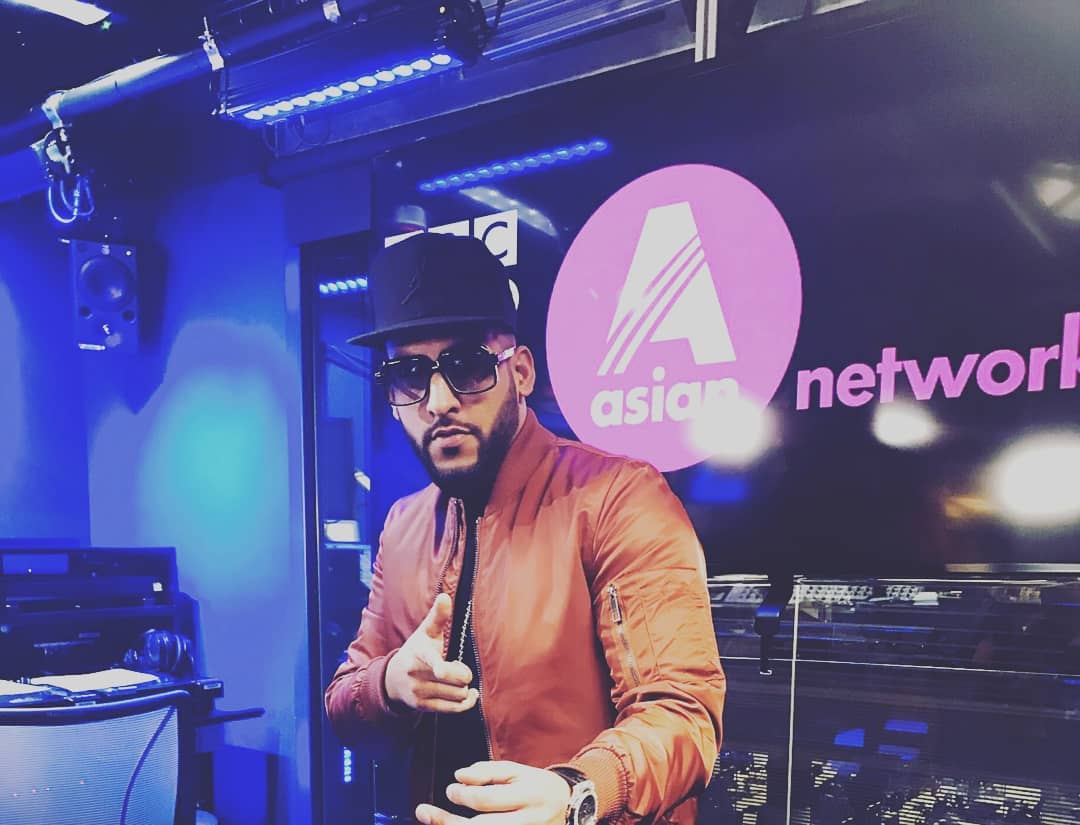 NASH is a multi-talented singer who brings confidence and who combines both the east and the west to make stellar tracks, which are liked by music lovers all around the world. This talented South Asian singer-songwriter has already been featured on B4U Music as the Artist of the Week and has also won a spot on the BBC Asian Network’s Future Sounds which highlighted all the talented artists to look out for in 2018.

Now, he is back with his new track Tere Nakhre which released on February 22nd and is a mix of R&B music infused with a hint of a Punjabi tune that gets you hooked from the first beat. Shayal’s infectious music and NASH’s Urdu/Punjabi lyrics make this track extremely magical and entertaining and nothing short of legendary. The song is upbeat and has some really groovy beats, which make it the perfect hangout song to listen to with your friends and party all night! The official video is quite entertaining and fun too. 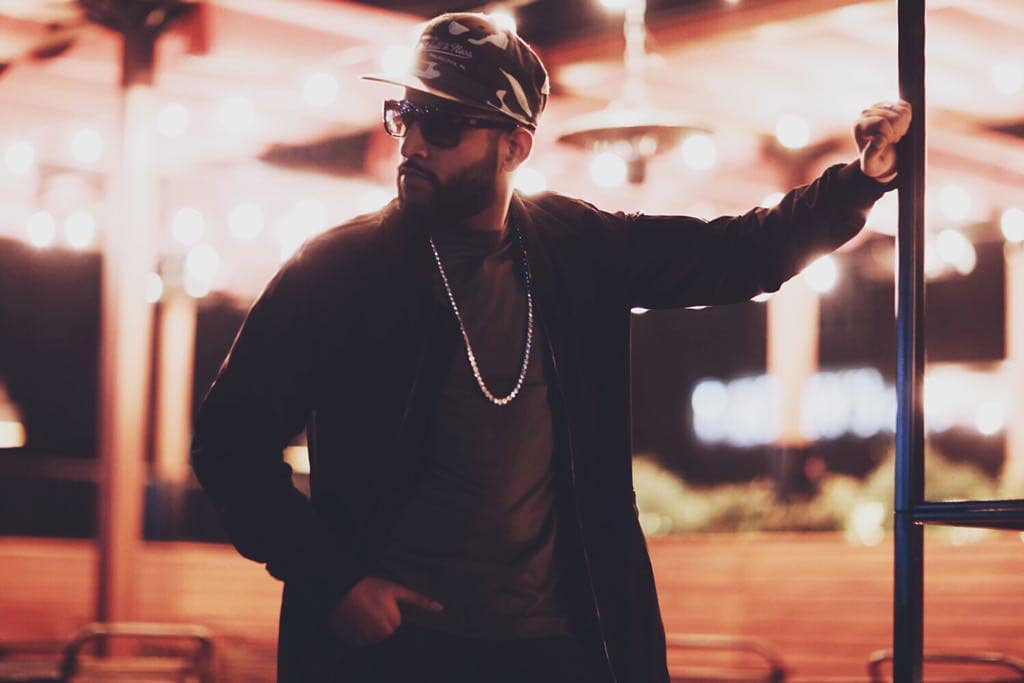 Tere Nakhre has already received more than 20k views in the past one week and is likely to perform well in the coming weeks too. Who knows, it might just overtake Drop it Down and become the new No. 1 track on iTunes World Music Charts in the coming weeks! 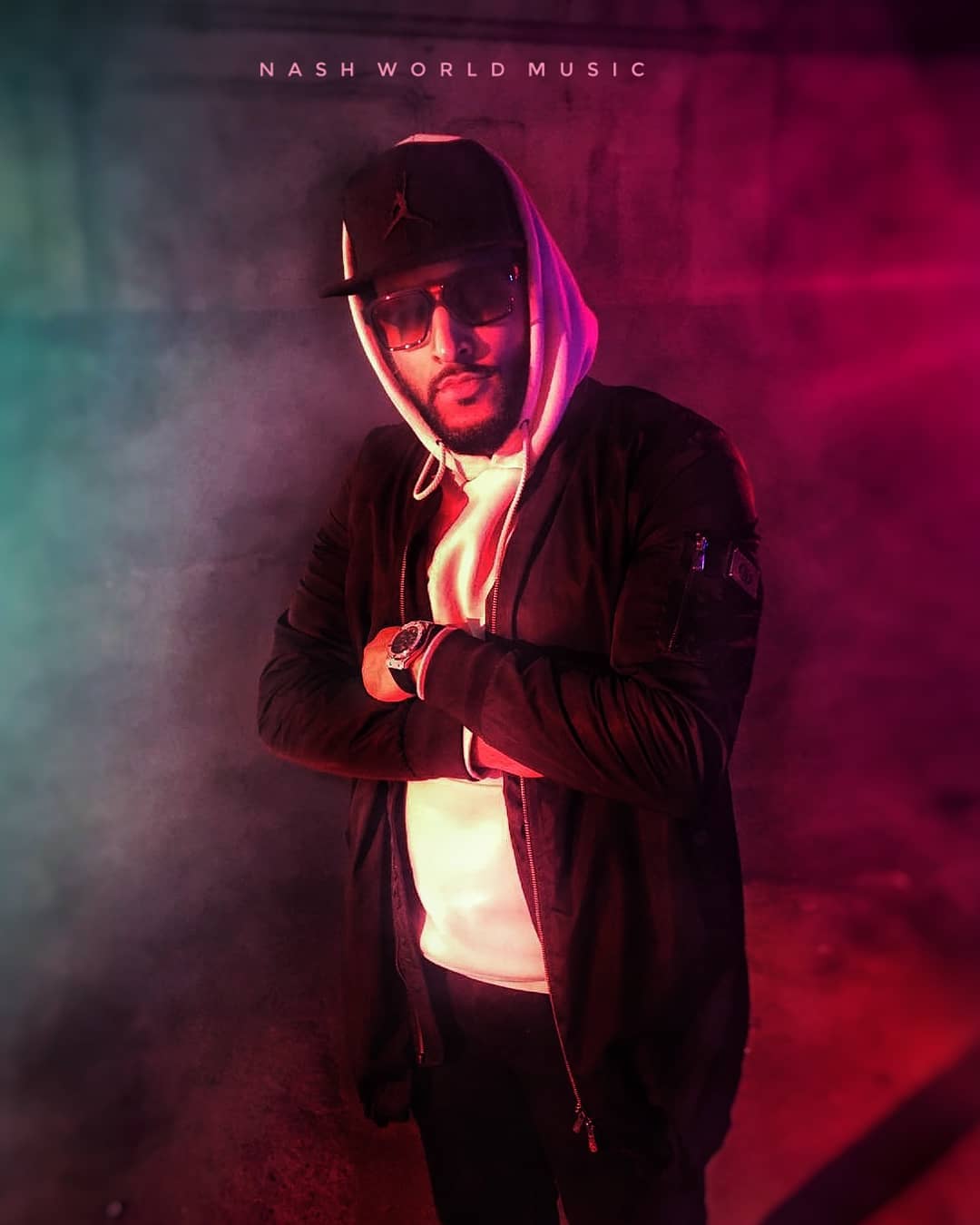 Check it out yourself!