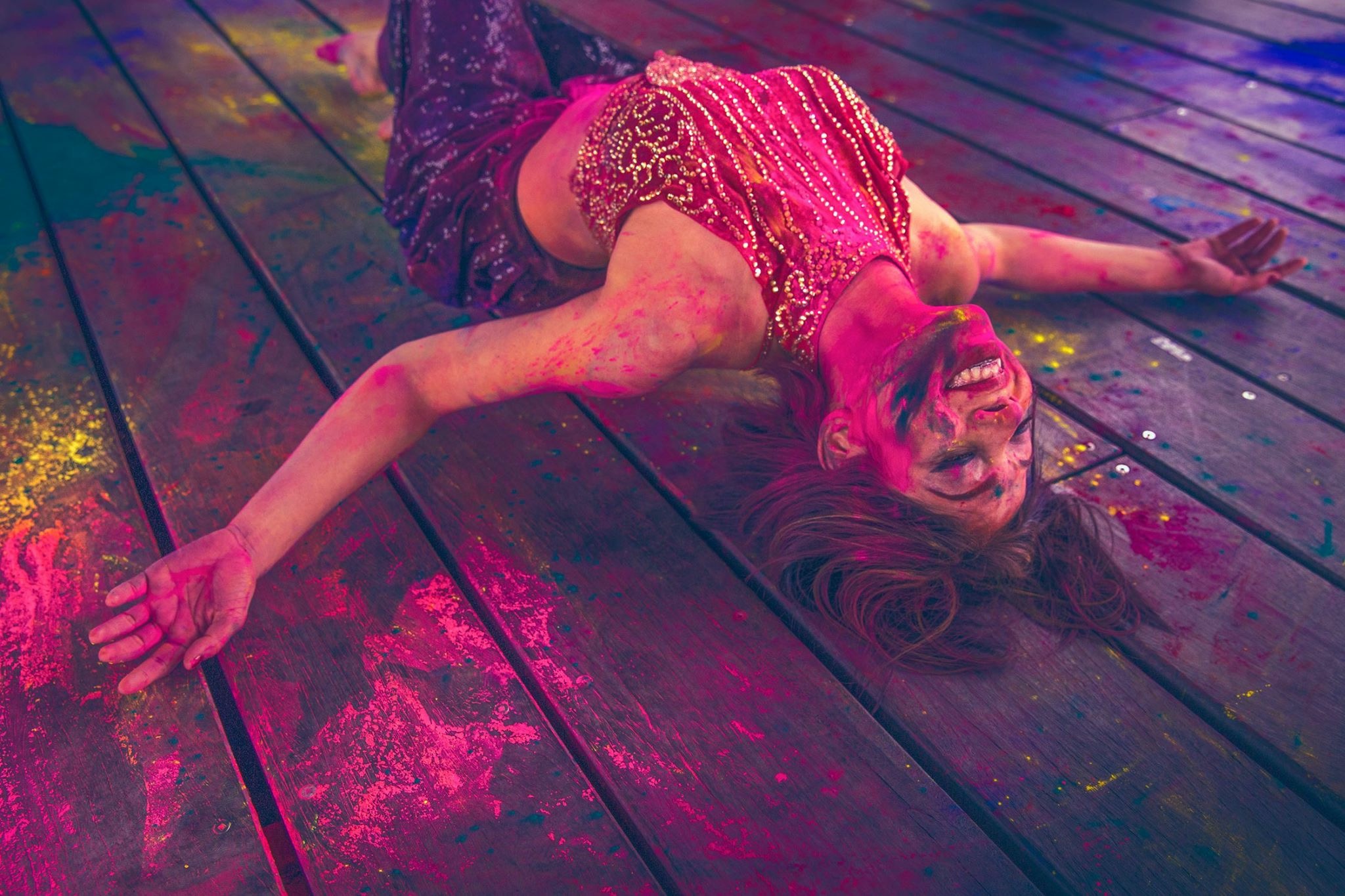 Swarali Karulkar’s scintillating success on the dance floor shone the spotlight on her from a young age. One to romanticize fluid movements and the depth of expressions that dance can convey, Swarali trained as a dancer when she was just about six. Soon enough, she found herself waltzing through some of the biggest shows on South Asian television, such as Dance India Dance and a string of movies. 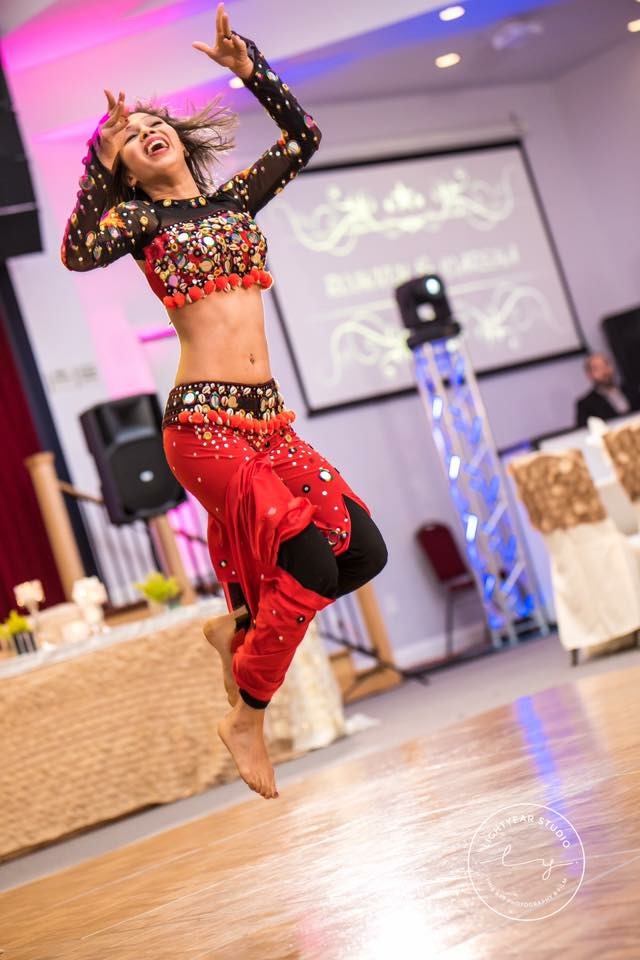 She has worked on Mirabai Production’s upcoming Broadway musical, ‘Monsoon Wedding’ as an associate choreographer to Akram Khan. She co-created the creatively acclaimed off-broadway ballet, ‘Devdas’. 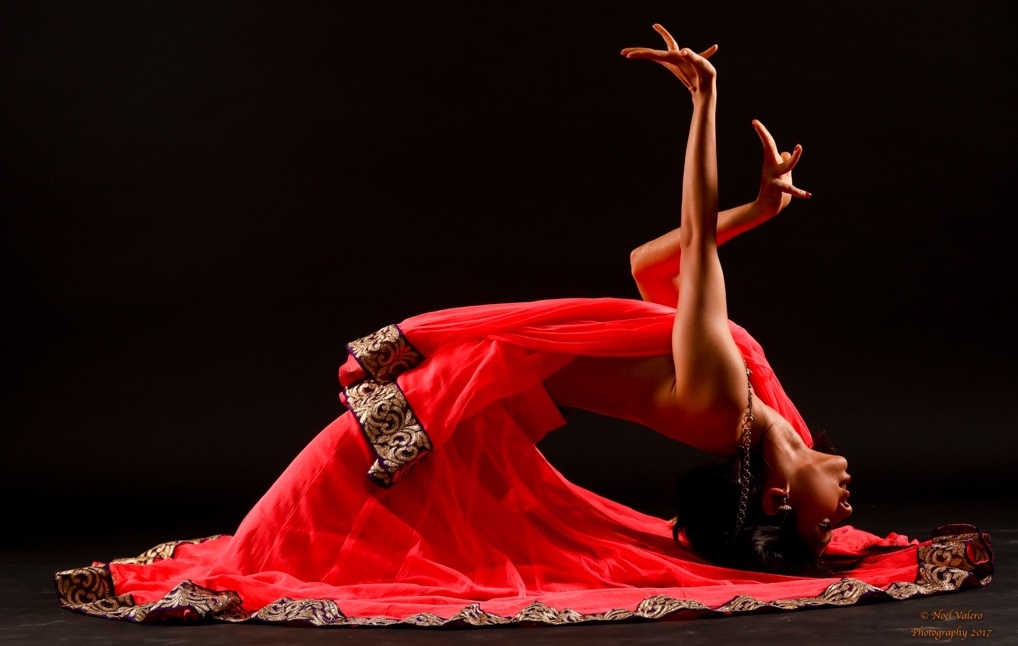 Swarali has also performed at prestigious dance festivals like Jacob’s Pillow, New York Live Arts Festival, and a solo with the Oscar-winning music director A.R.Rahman at the IIFA awards. Swarali performed on ‘The Late Show with Stephen Colbert’ alongside Riz Ahmed and The Sweatshop Boys.

Tracing her roots to India, Swarali’s exemplary work across the industry has even seen her perform with Priyanka Chopra, Hrithik Roshan, and Salman Khan. With much excitement, she pursued a specialization in the Dance and Movement Therapy at New York. 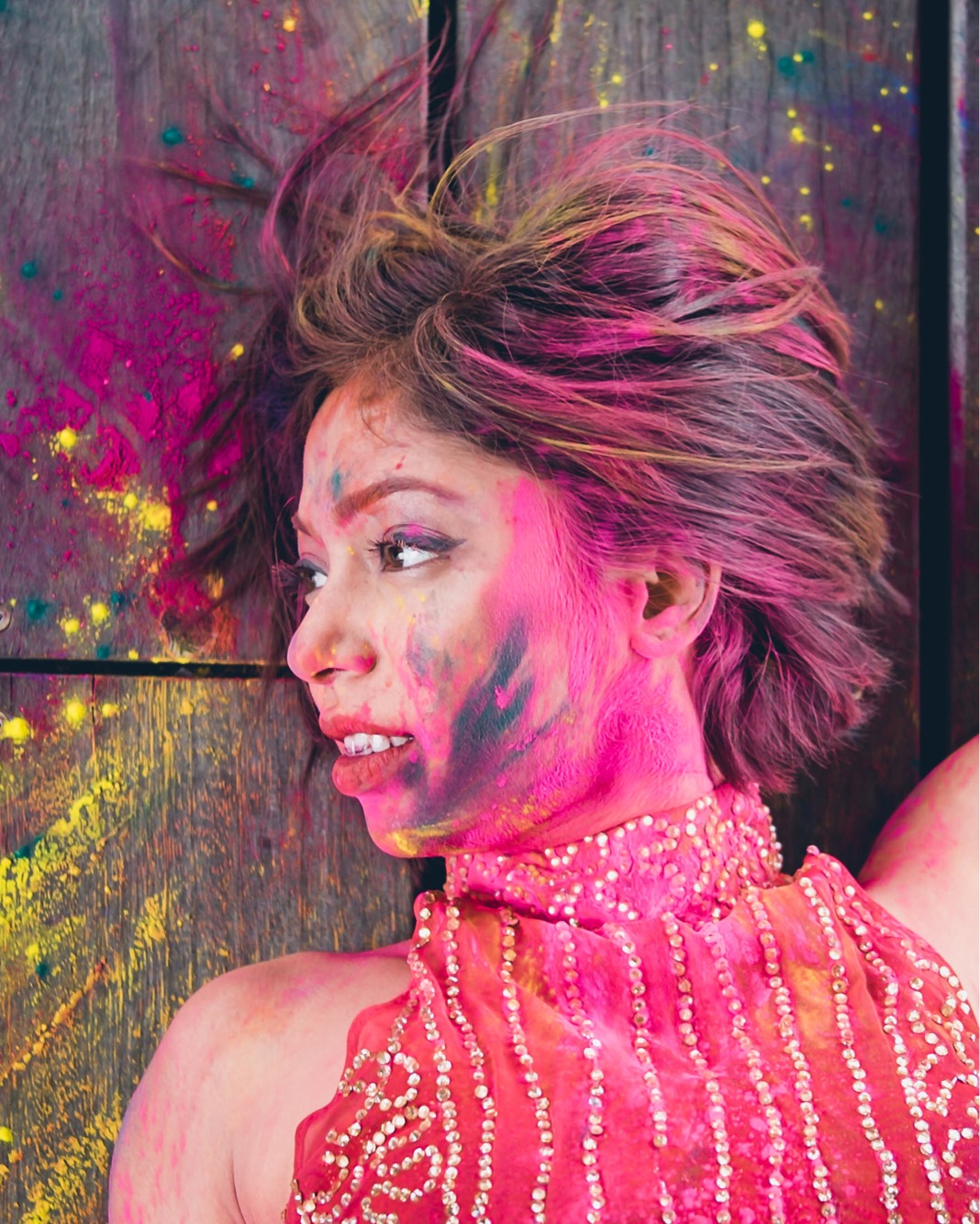 In a conversation with us, the young dancer regales us with stories of what spurred her to chase atypical career choices and the interesting journey so far. 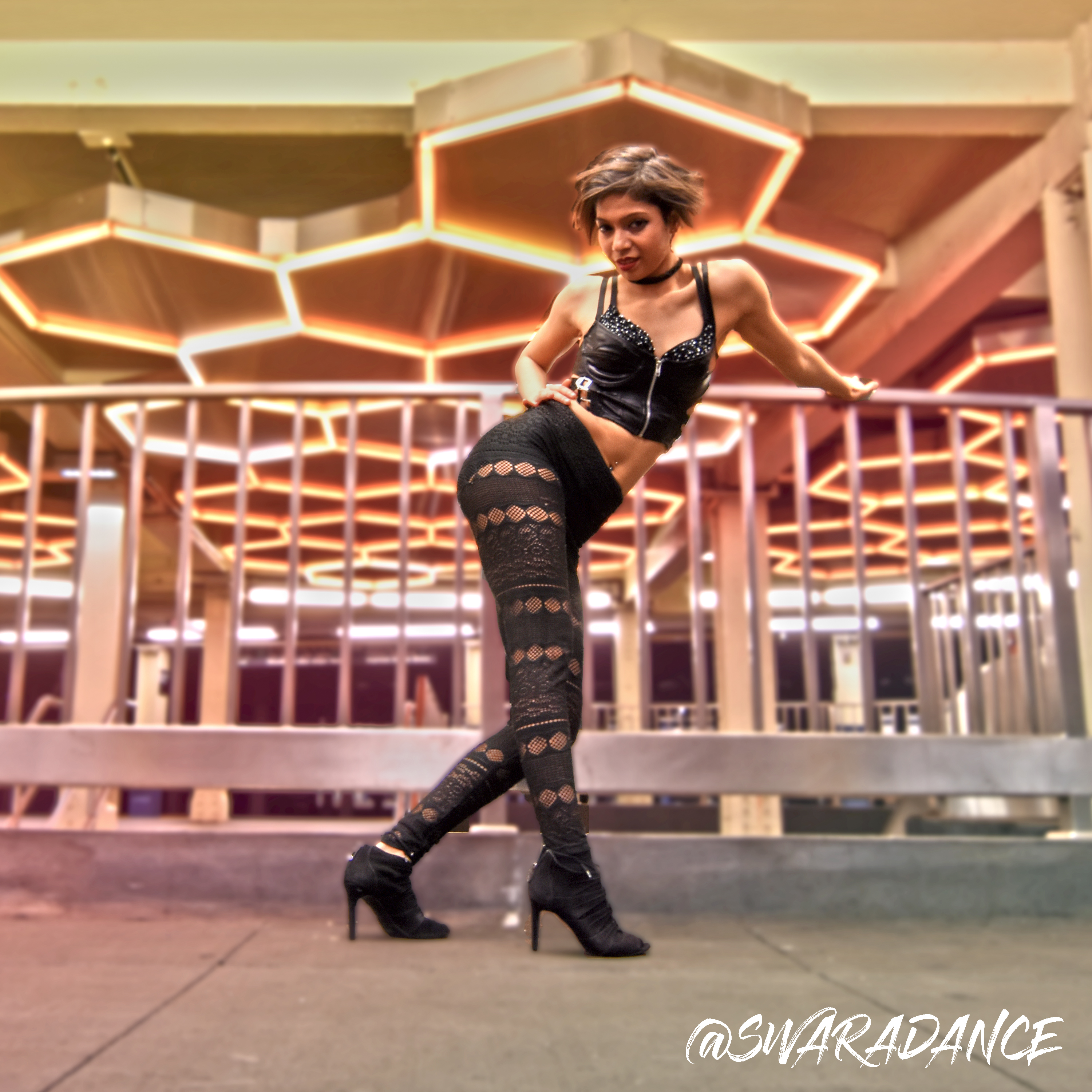 “I think my goals have changed over the years, and they’re still developing. When I came to the United States, what I had planned to do was study here, and then head to India and pursue the art as a second job,” Swarali tells us. 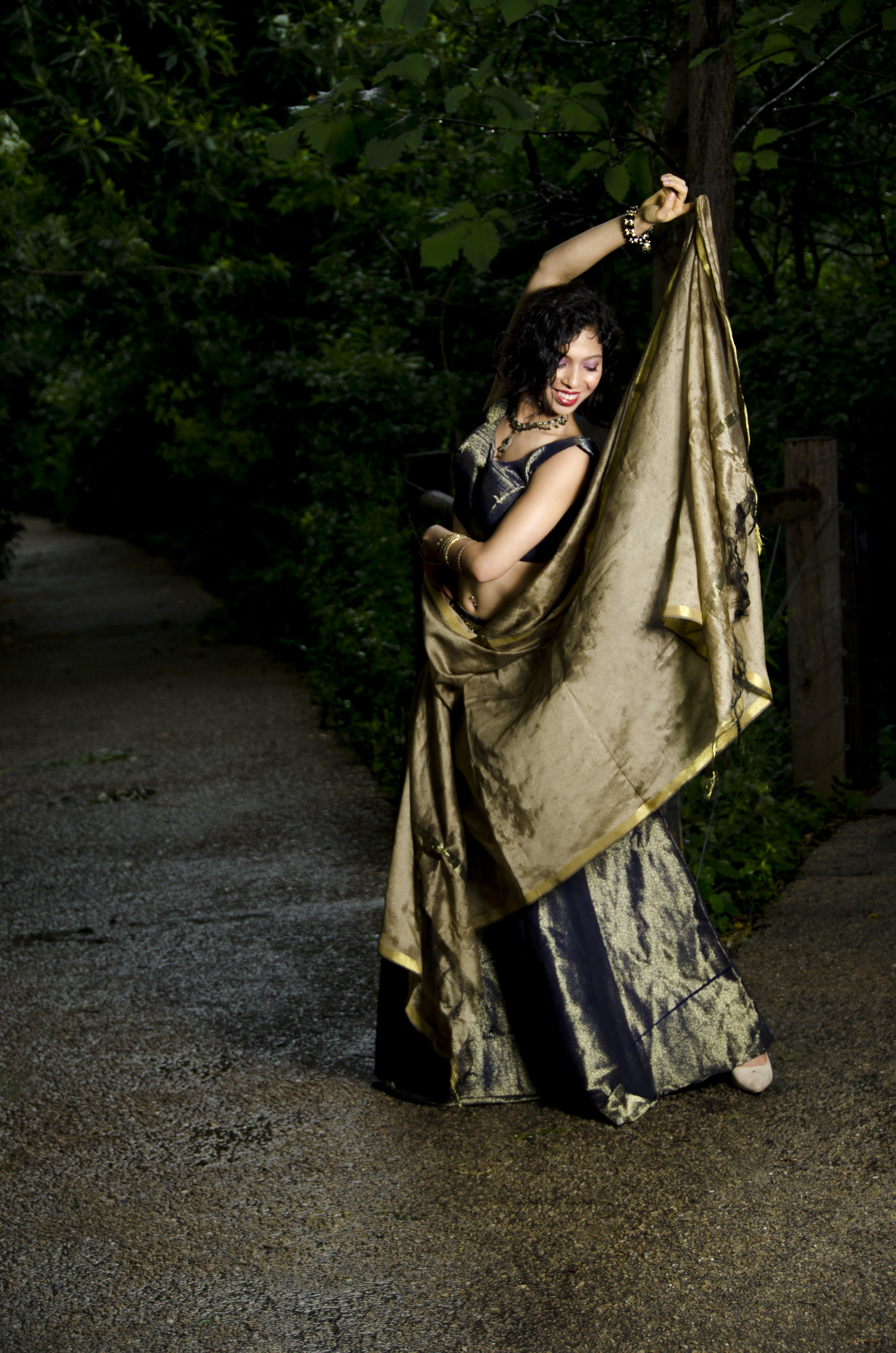 “However, soon enough, when I moved here, the shift to a completely different country changed me. I went from a culture where I had a huge community, family, and friends around me to one where I was completely by myself and the feeling was very new to me,” she says, reminiscing about the cultural changes that she dabbled with. 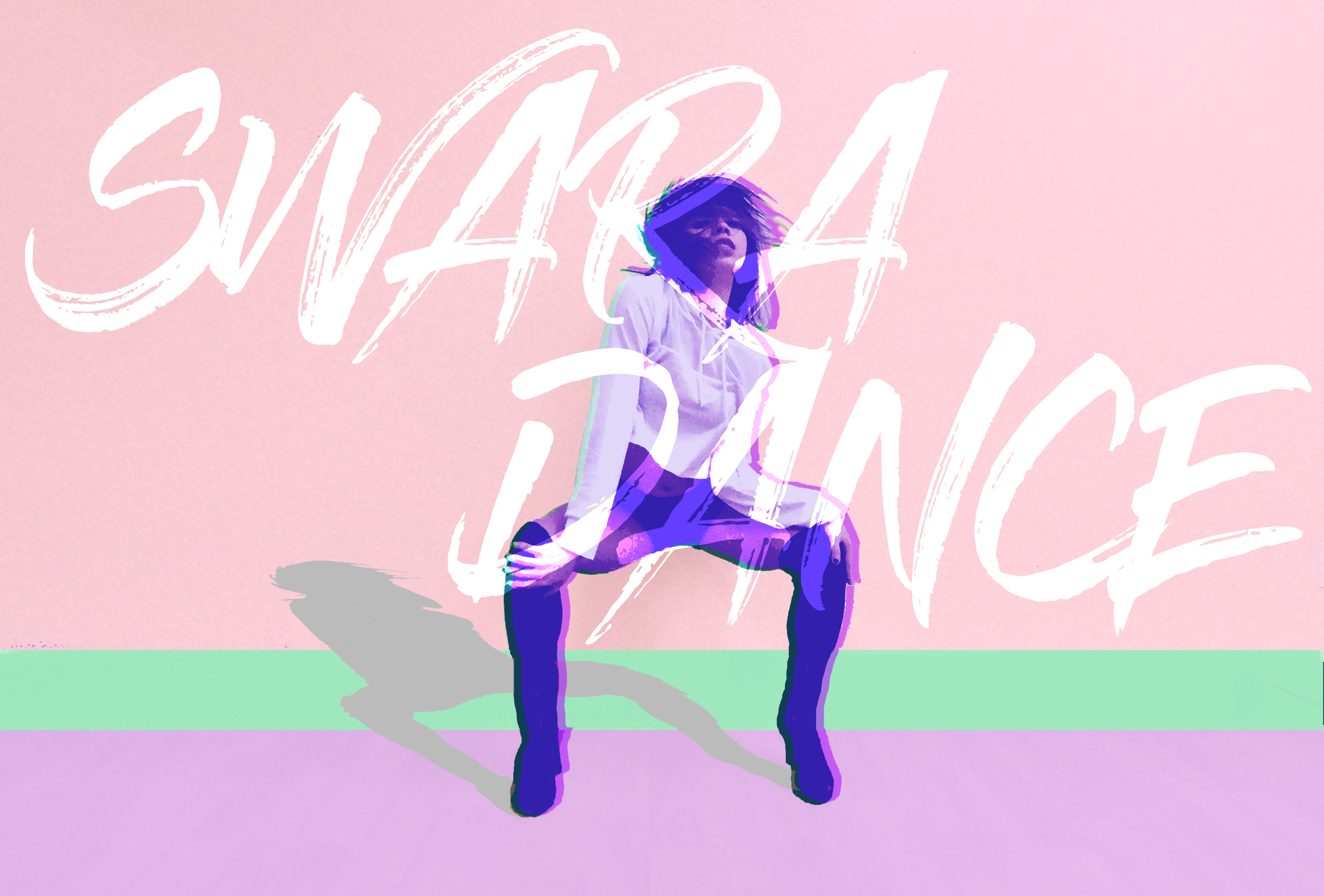 Swarali’s home has played a significant role in her context of the world. “I don’t think that I will necessarily go back to India, but I would love to explore different parts of the world and travel. I would love to connect people through the power of movement and empower them, just the way it has empowered me,” she says, hoping to discover newer cultural avenues and bridge them. 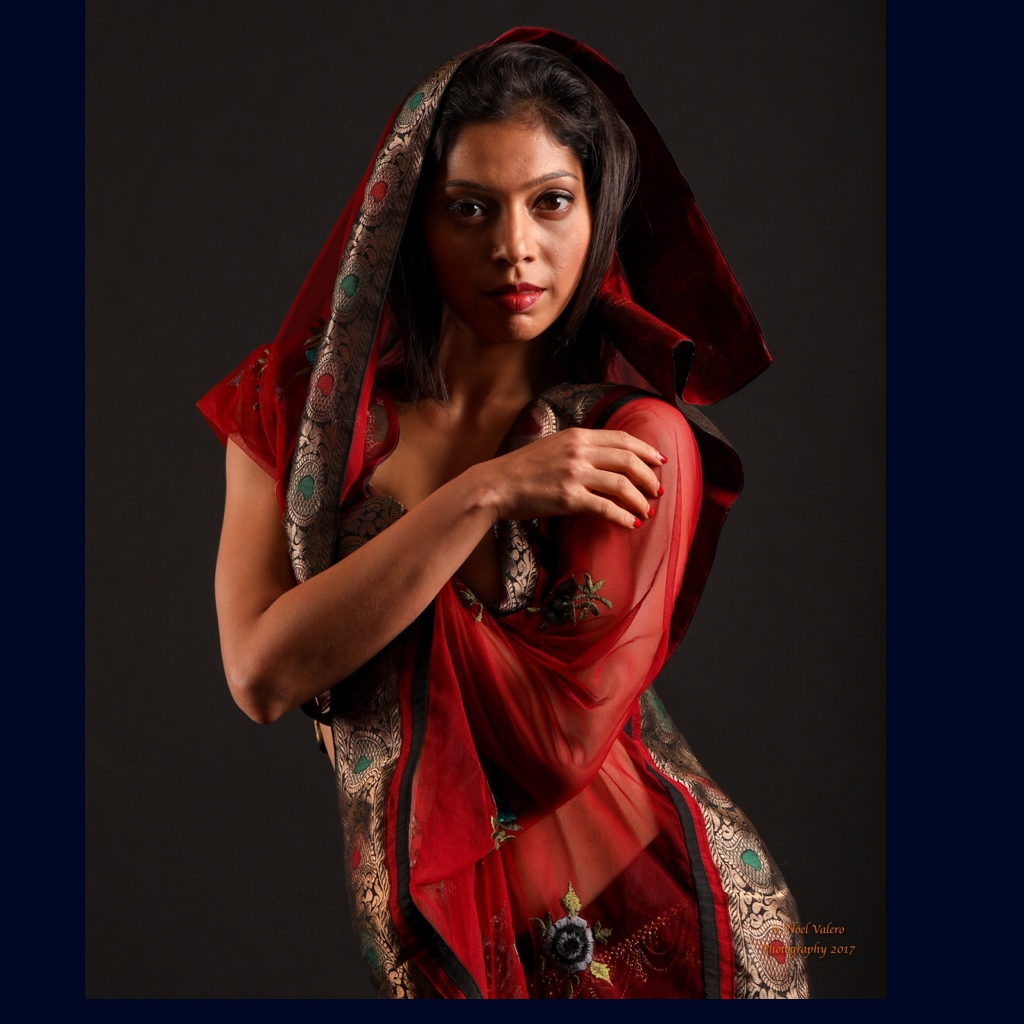 Swarali has pioneered a dance movement, Bollywood Heels, and is conducting her series of empowering Bollywood workshops throughout the USA including cities, like New York, New Jersey, Los Angeles, Kansas, Chicago, and Boston!

Bollywood Heels took birth from an experience where the dancer was trying to draw a stable path and figure out what she really wanted to be. “Over the years, I’ve had a lot of body issues and it was affecting me as a person. When I was trying to launch Bollywood Heels, it was an attempt to understand how to control my own body movements,” she says.

“Many students who are involved with this movement have had incredible experiences. I tell my students that they do not have to follow me or look like me, but be the best version of themselves,” Swarali tells us.

With ample positivity streaming in from various quarters, she is raring to go. 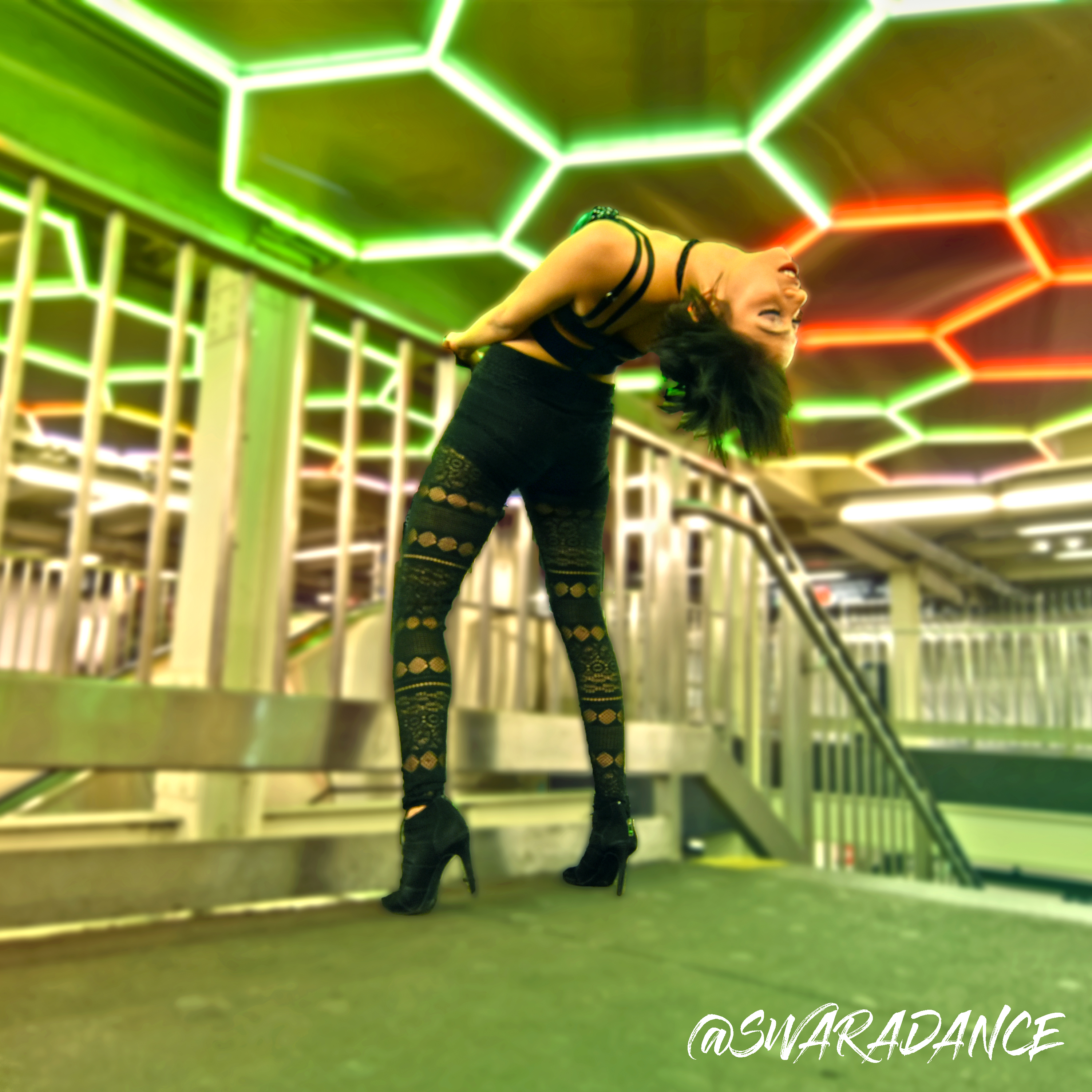 “The two focus areas are Bollywood Heels and BollyPop, and I’m planning to extend it to many across the globe. I would like it to move outside of the South Asian community and start welcoming people across races,” she says of her future plans.

With a kindred, yet free spirit, Swarali strongly believes in the statement, ‘I dance therefore I am’ and is looking forward to sharing her passion with anyone who would explore the power of movement with her.