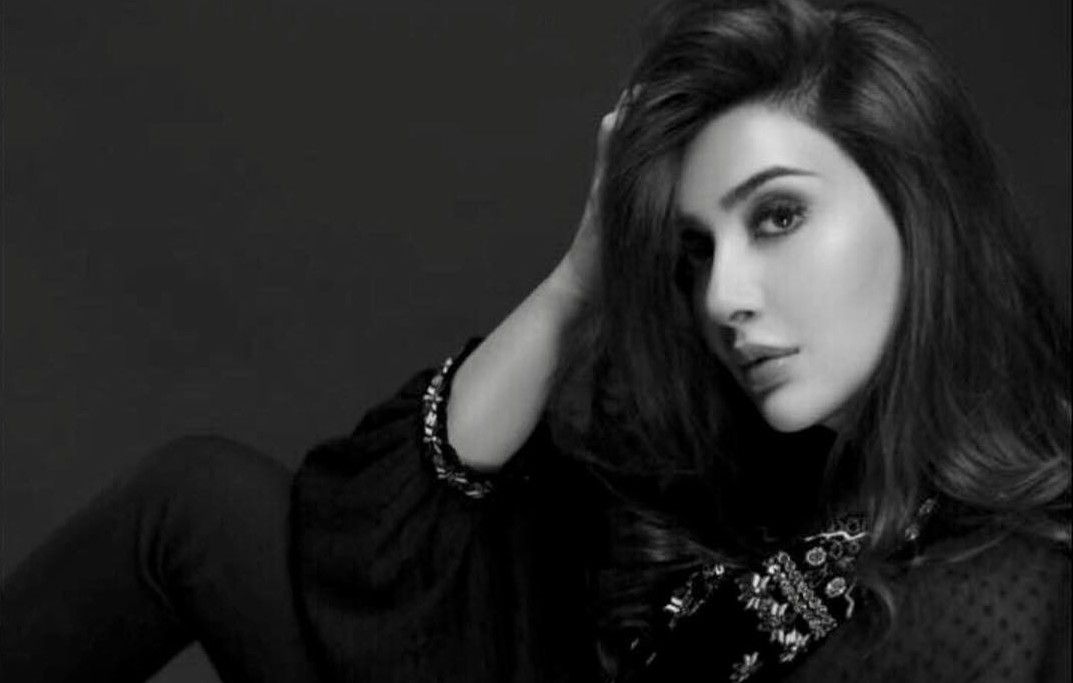 Name and fame go to one’s head so strongly that sometimes it is impossible to resist its temptations when life gently beckons one to move on. To leave quietly, the hall of fame when you are in the prime of your career is not a piece of cake. Aisha Khan, the famed Pakistani actor has taken her fans by surprise by announcing that she is leaving Pakistani entertainment industry for good, and those who were anxiously awaiting her comeback, have received an emotional blow. 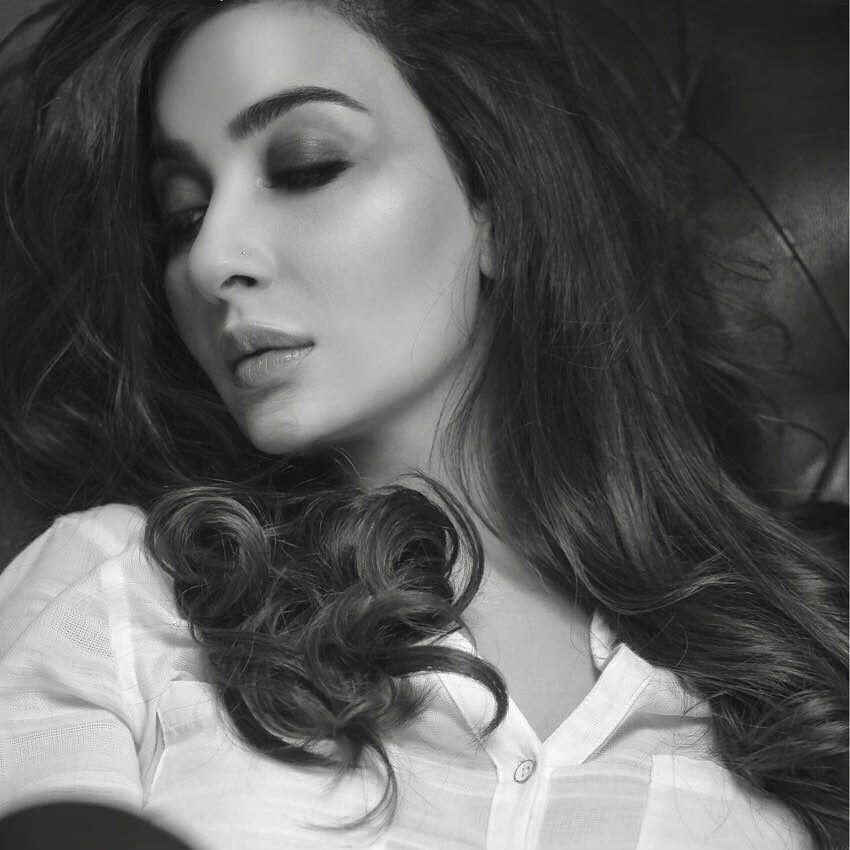 Recently, Mann Mayal’s beloved Jeena took to social media to bid adieu to television and films. She wrote, “With great pleasure and humility, I have decided to bid farewell to our wonderful media industry. I am bowing out with immense satisfaction and a lot of pride to move on to the next phase of my life”. 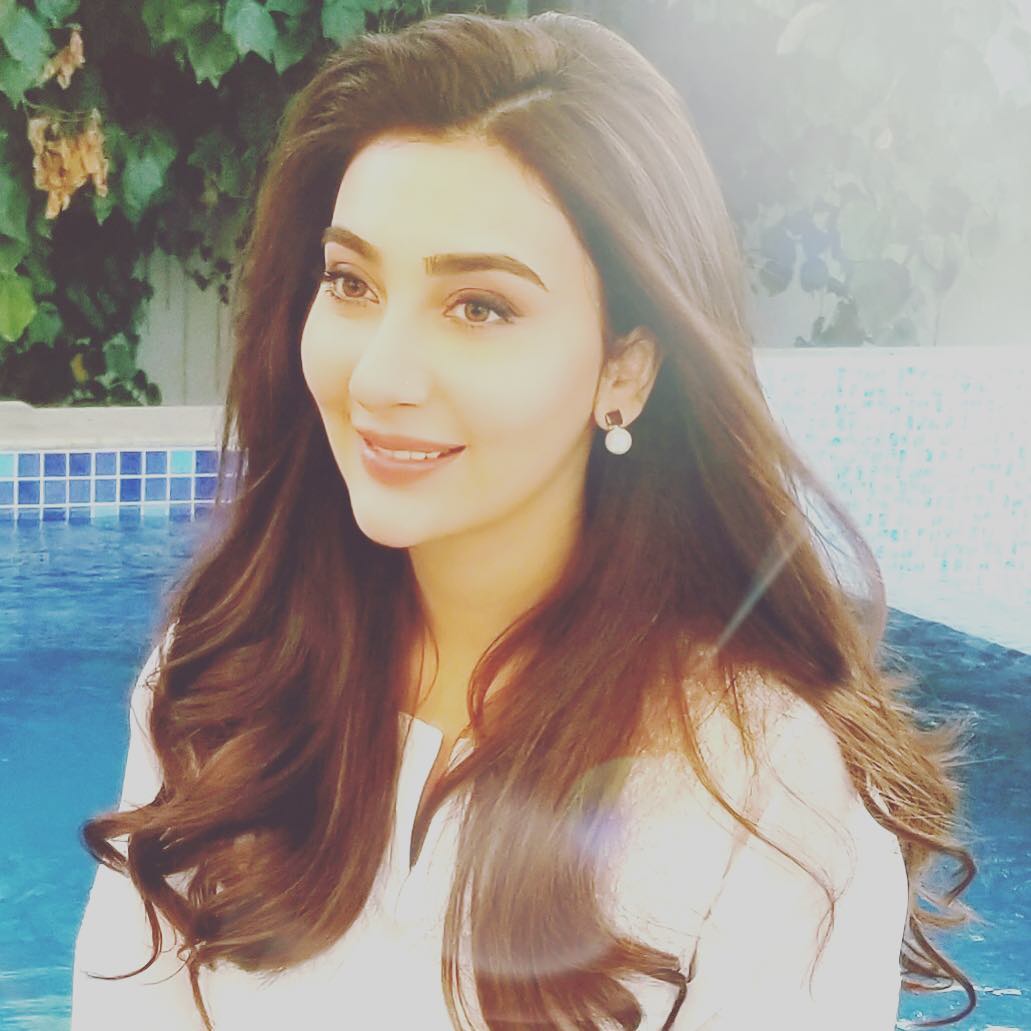 The 35-year-old actor, who debuted in the drama serial Tum Yahi Kehna in the year 2000, is known for her beauty, innocent face, and power-packed performances. Aisha’s 18-year-old acting career was marked by stellar performances in TV serials, commercials, and films. 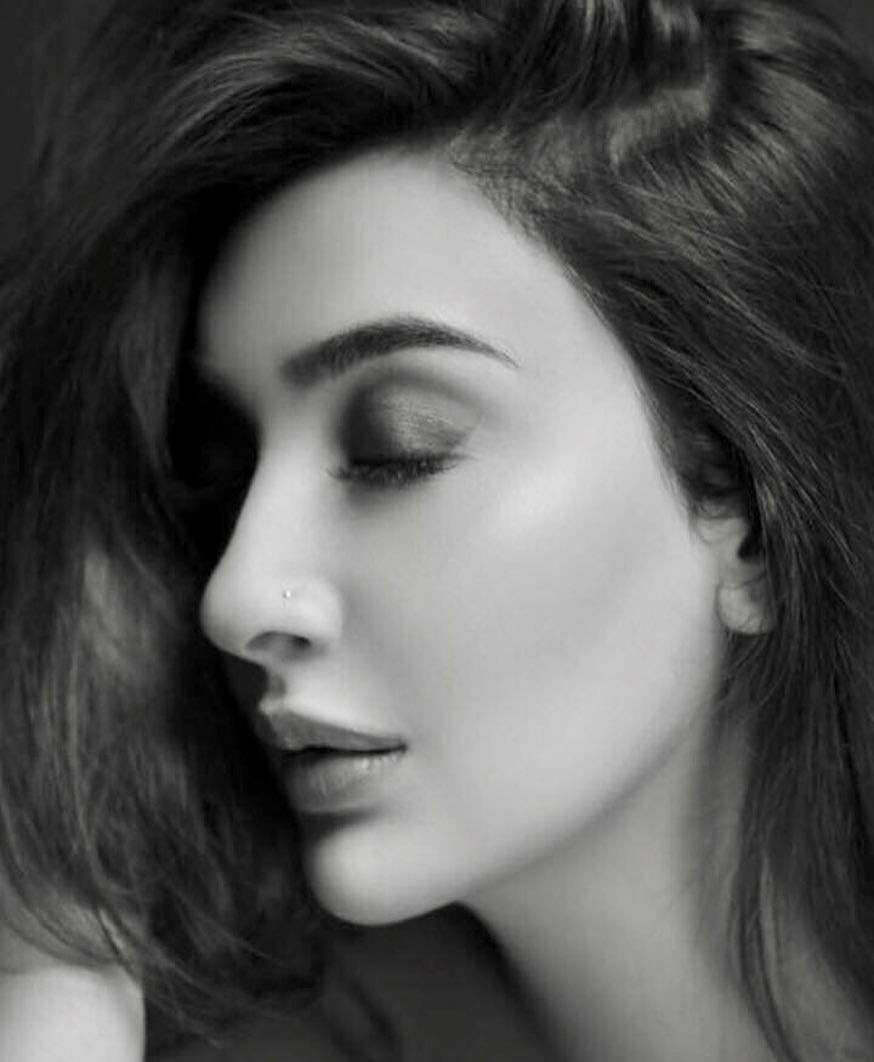 Who can ever forget the 17-year-old Khan’s powerful role in the acclaimed drama serial Mehndi (2003) as Sajjal – a young, graceful, and a supportive wife. It is strongly etched in viewers’ memories even today. The celebrated actor’s on-screen magic was also felt by her fans in hit shows like Kuch Pyar Ka Pagalpan, Mujhe Khuda Pe Yaqeen Hai, Mehram, and Khuda Mera Bhi Hai. 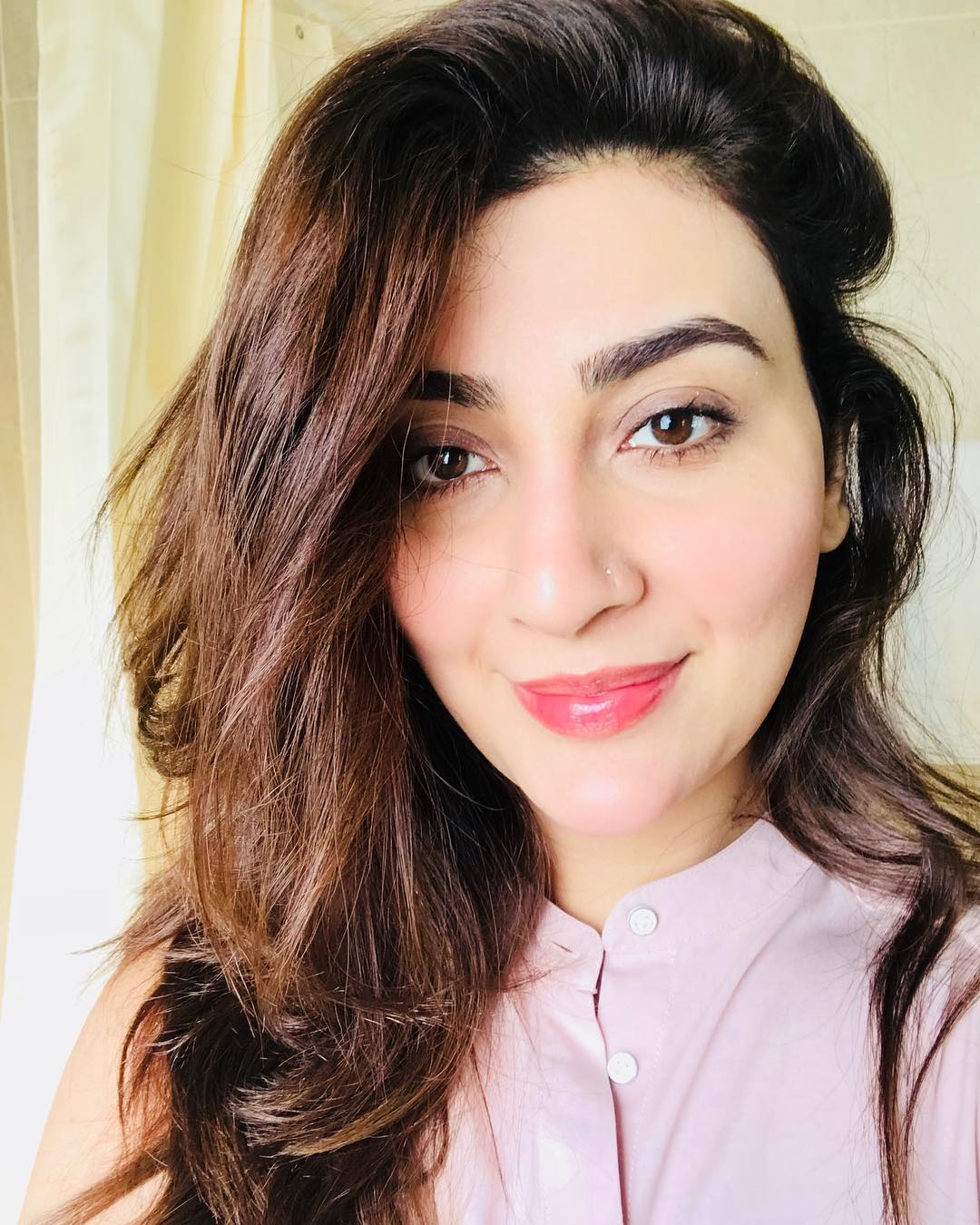 Aisha Khan earned fame in a very short period of time, featuring in Bilal Lashari’s 2013 blockbuster directorial debut, Waar. That was the pinnacle of her career. Waar’s Javeria, the strong police officer, took Pakistan by storm, and soon she was one of the most sought-after actors of Lollywood. She also featured in Nadeem Baig’s Jawani Phir Nahi Ani.

Aisha, you would be missed!