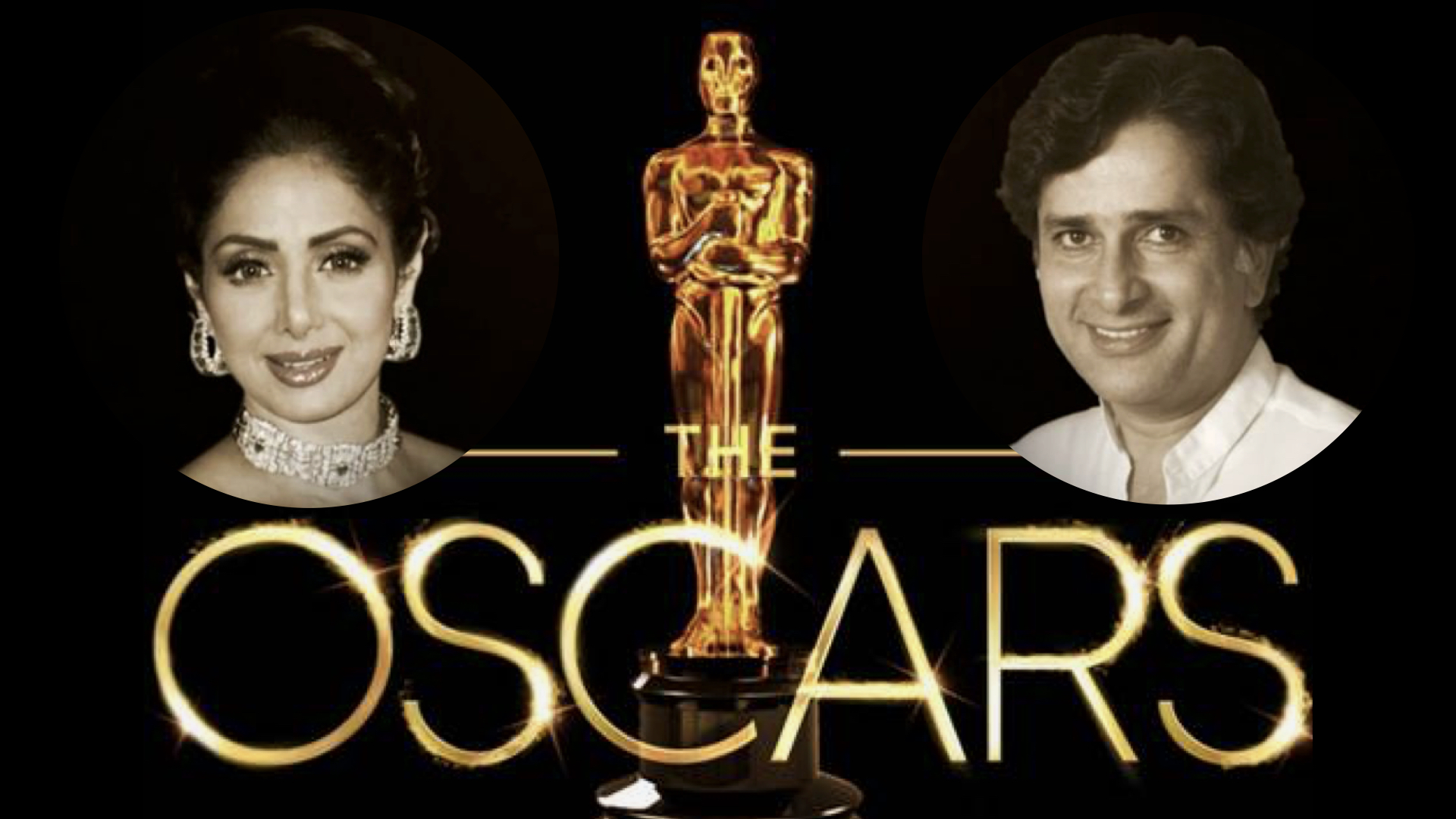 The Oscars – it is not just the American awards for movies – it is considered, globally, to be the most prestigious award show. So whatever happens out here is surely noteworthy and in fact, the Oscars have always been a platform to showcase the beliefs (personal, political, and even religious) of the stars, who are mostly admired for their beauty and talent. The 90th Academy Awards are no different. 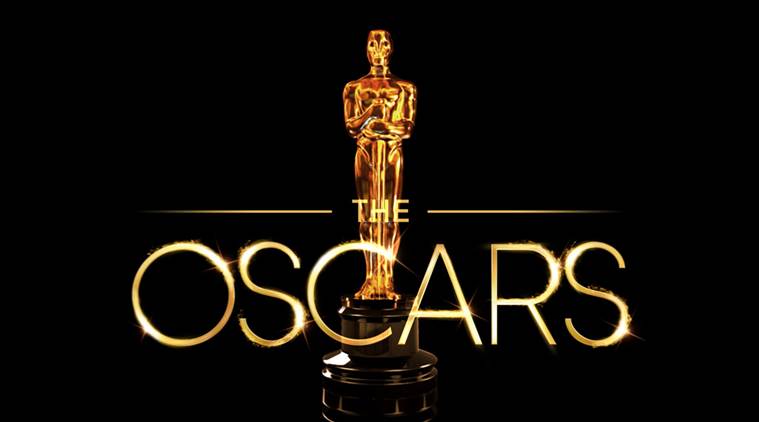 Though we hope to have many a proud moment for the Desi community at the Oscars tonight, we were left speechless and humbled, when the In Memoriam section of the Oscars went on to mention Sridevi and Shashi Kapoor and showing respect for our beloved Bollywood stars. 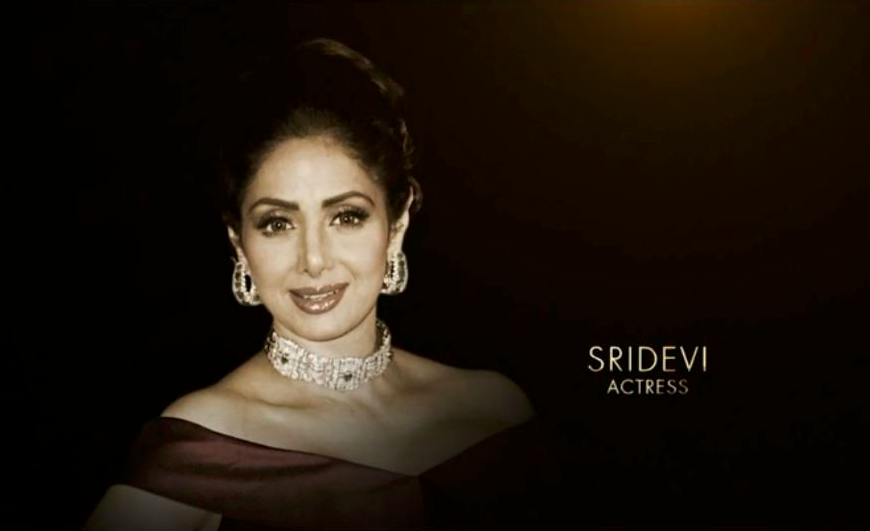 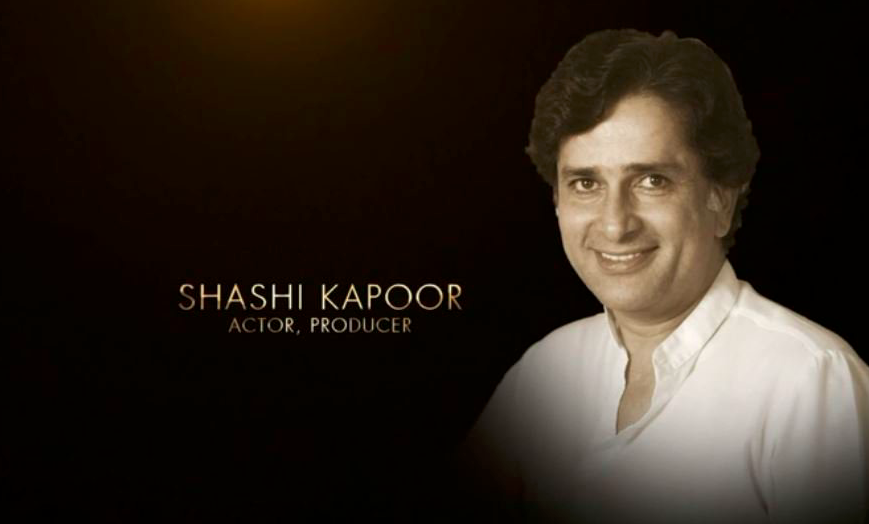 What with the politically charged environment and the issue of immigration refusing to die under the current administration, a speech by some immigrant star, who have always been the powerhouse performers of Hollywood, was expected and we are so happy that our own Kumail Nanjiani did the honors. 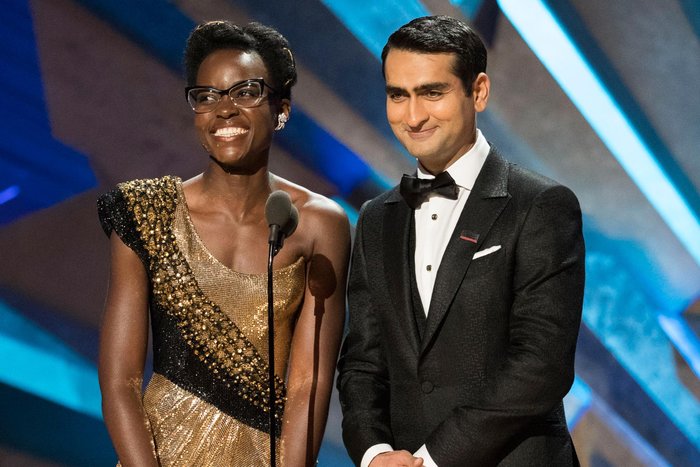 When Lupita Nyong’o used the opportunity to present the Oscar for production design to voice support for undocumented migrants who arrived in the USA as children alongside Kumail Nanjiani, we support them completely. Lupita said, “We are the two actors you keep hearing about but whose names you have trouble pronouncing. Like everyone in this room and everyone watching at home, we are dreamers. We grew up dreaming of one day working in the movies, dreams are the foundation of America,” to which Nanjiani added, “So to all the Dreamers out there, we stand with you.” 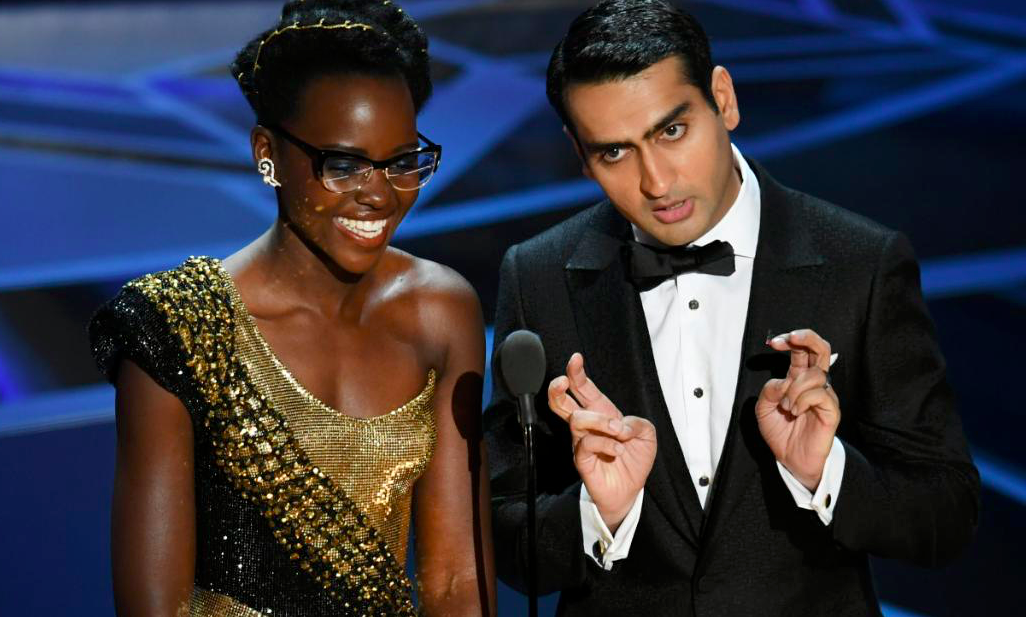 The Oscars this year has gone on to highlight issues related to the #TimesUp campaign, immigration and also the most crucial of the moment, the need for gun control.

These are the moments that make fans fall in love with the stars all over again. These are the times when they show the direct connect and shared concerns of the people and we are so grateful that the actors of Hollywood do not shy away from taking a stand.