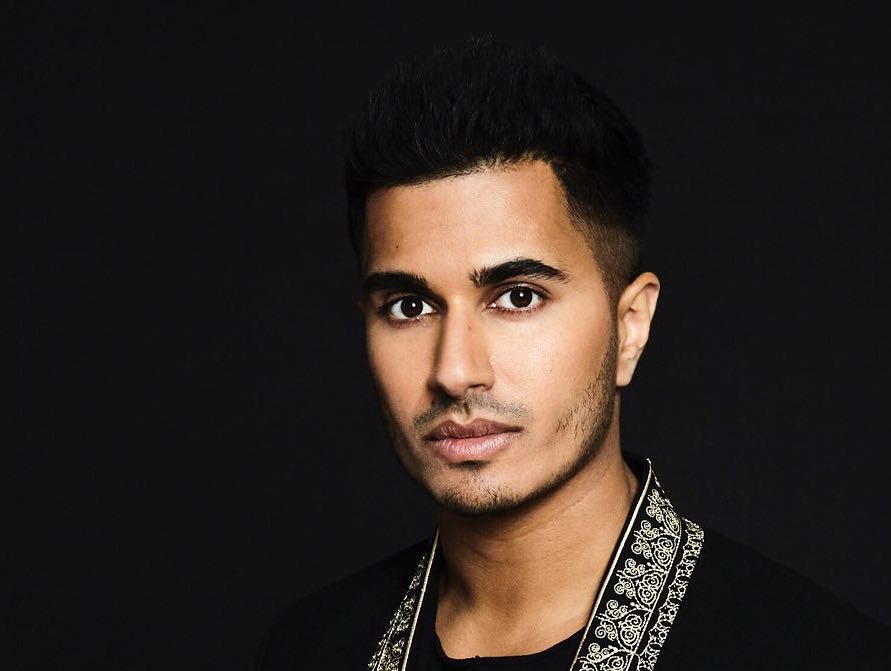 Our Tune-in-Tuesday this week is a treat! We are all set to uncover Arjun Coomaraswamy, aka Arjun’s debut album ‘Close to Home,’ which released on March 2, 2018, and is an excellent amalgamation of some urban and Asian melodies. So, boys and girls, be ready to get your mind blown by the amazing songs in his debut album, which has already started creating magic all around the world. 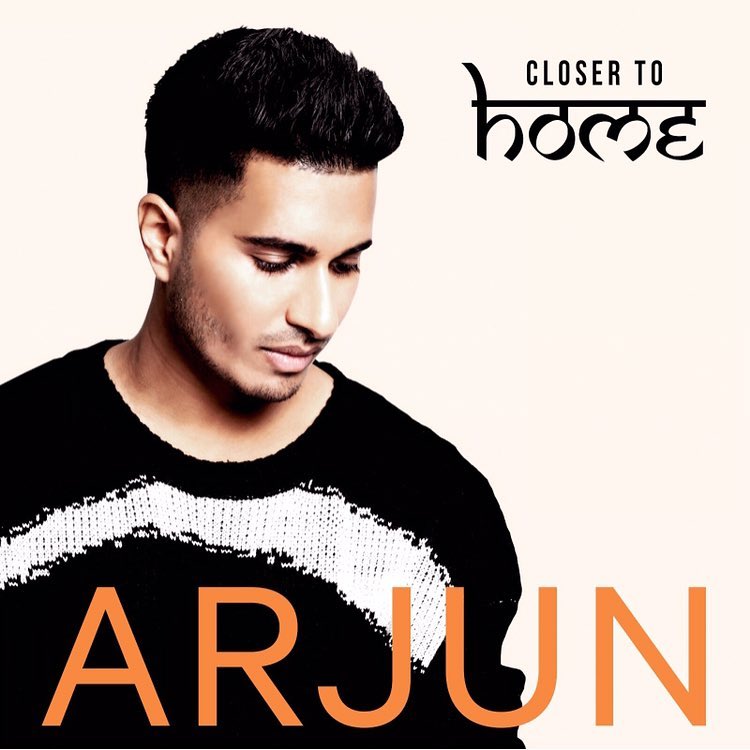 Arjun is one of the most viewed UK-Asian singer-songwriter-producer. He was born in Sri Lanka and is currently signed with T-Series. He is also famous as a multi-instrumentalist, as he can play different musical instruments like the piano, bass, guitar, and flute while being exceptional at singing and beat-boxing. Although his debut album released just last Friday, he is already a superstar on Youtube and other social media, due to his online musical performances. 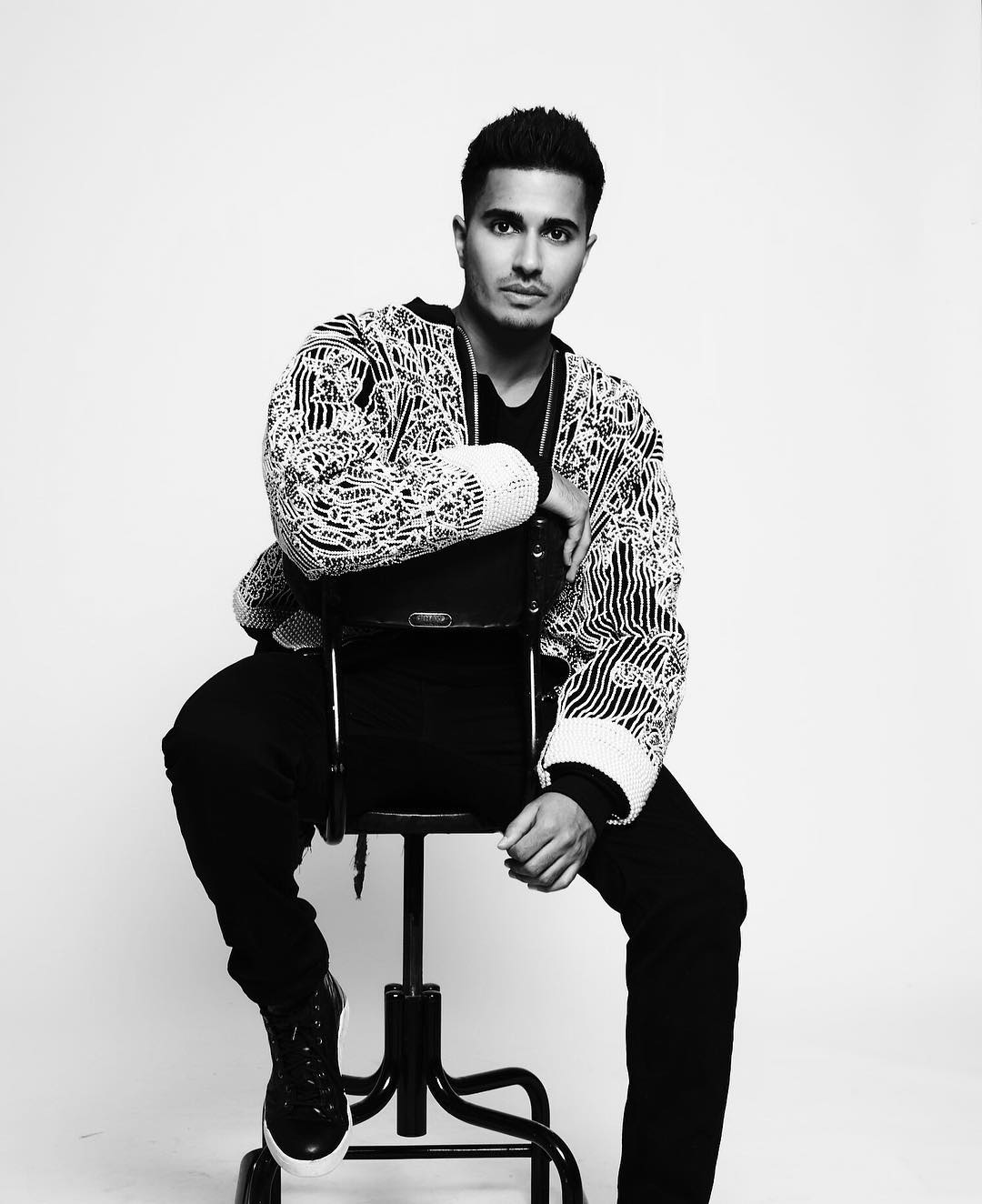 He became famous after his R&B cover of ‘Why this Kolaveri Di,’ which has received almost 14 million views from 2011 till today. He has also toured around countries giving musical performances along with singers, like Rahat Fateh Ali Khan, Chris Brown, Arijit Singh, and so on. 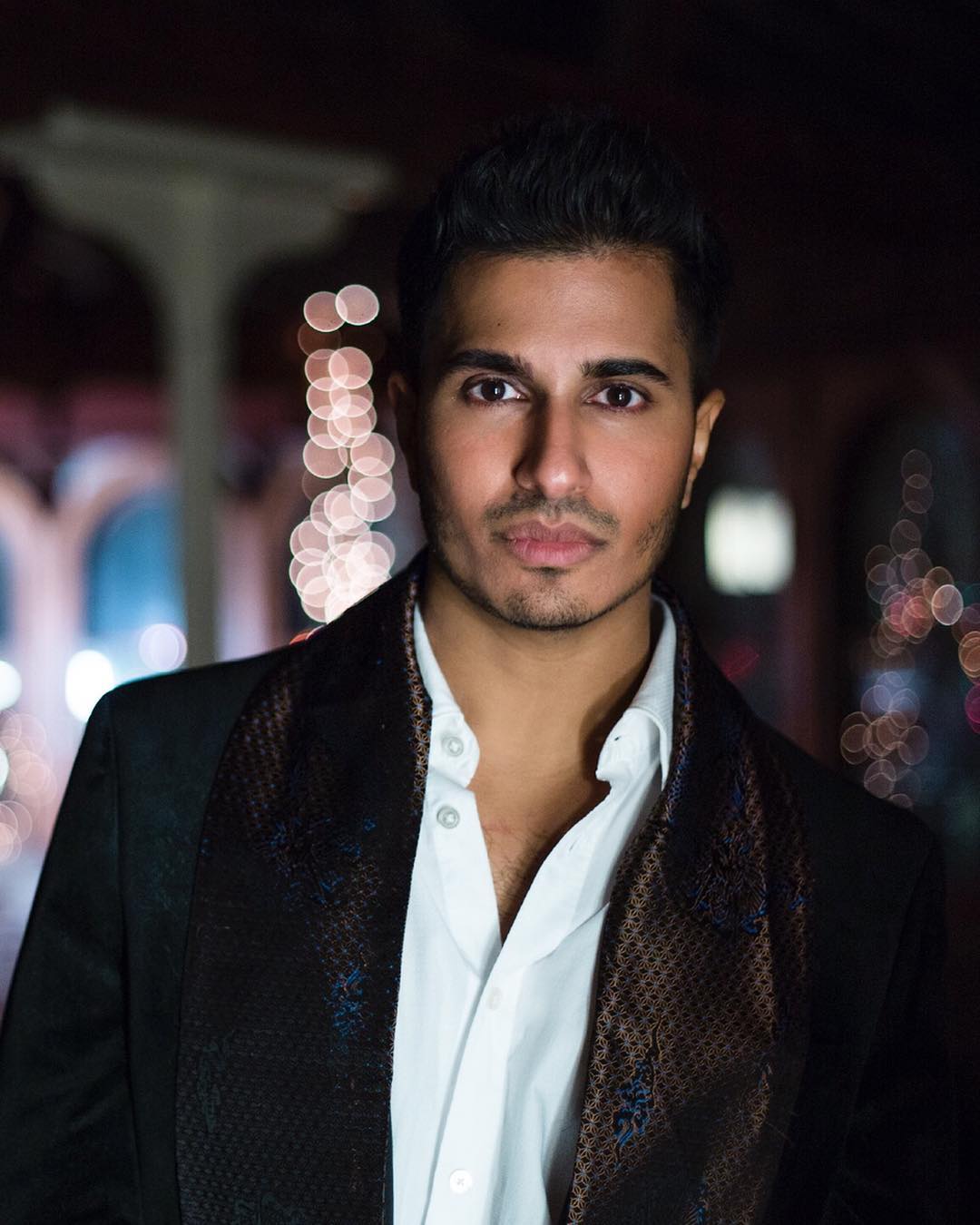 He is best known for combining Eastern and Western tunes by mixing R&B with South Asian music. His debut album is one such project in which he has fused together contemporary pop/R&B tunes, ethnic-fused sounds, and big bass drops, adding flair to his songs. 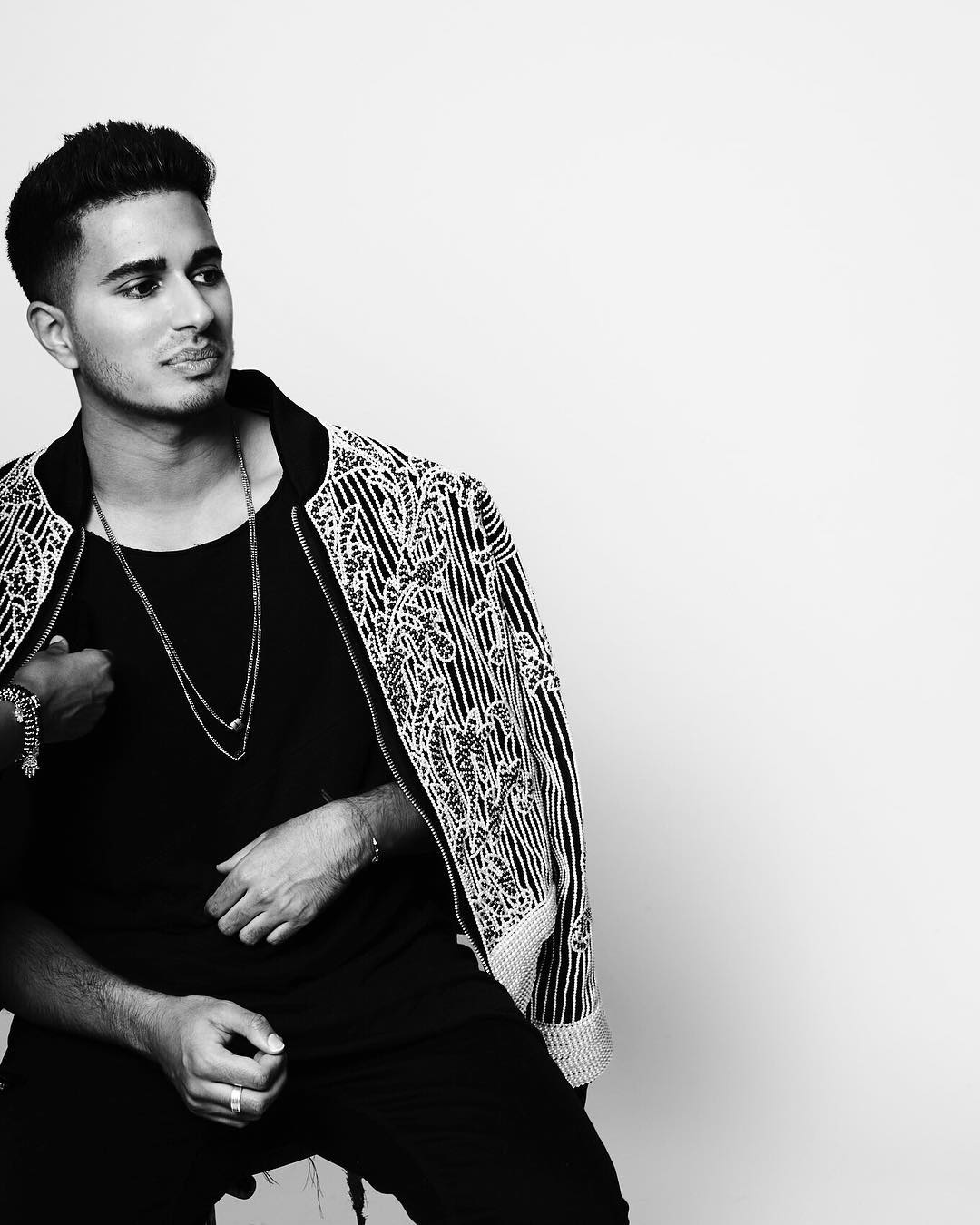 His song Vaadi is already out on Youtube and has already garnered more than 1 million views. The videography of Vaadi has creatively combined both western and South Asian elements. The lyrics are simple and soulful while the Tamil beats add a charm to the entire song.

If this song is any indication of how the rest of the album is bound to sound like, then we can easily say that Arjun’s debut album is sure to hit the top position of music charts around the world and we wouldn’t be surprised. So, what are you waiting for? Go and grab your copy of this album now and witness for yourself Arjun’s magic of music.

21st Century Buddhists Accepting Violence As A Part Of Life?