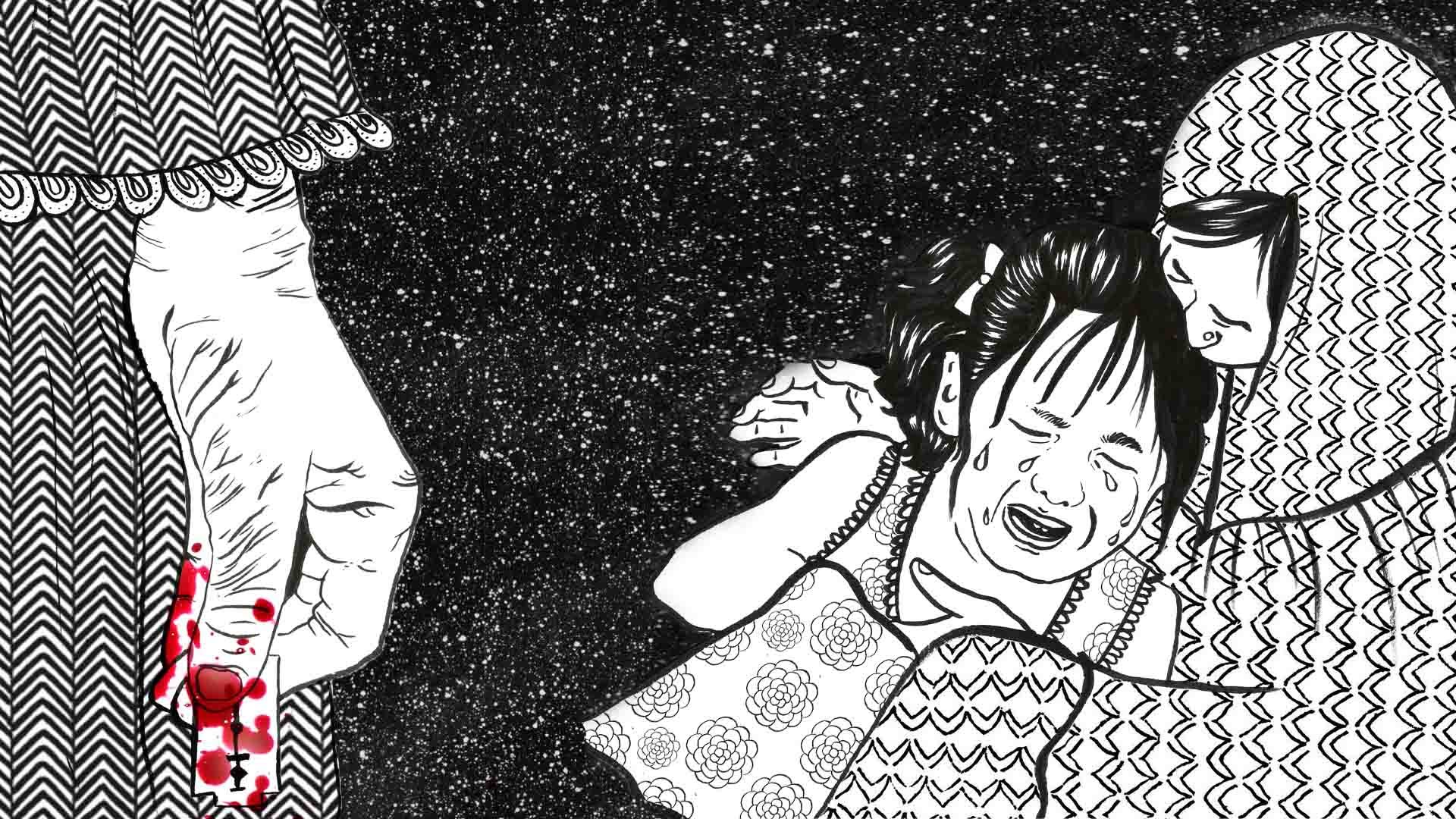 Female Genital Mutilation (FGM) is an inhuman practice still continuing and affecting at least 200 million girls and women! It is heavily concentrated in about 30 countries in Africa, Middle East and South East Asian countries like India, Indonesia, Malaysia, Pakistan and Sri Lanka.

FGM is the crude and archaic practice of cutting or removal of some or all of external female genitalia of girls, ranging from an infant to a fifteen-year-old (sometimes even adult women!), based on the unfounded belief to ensure modesty and chastity amongst females!

The disturbing practice of clitoridectomy, excision, infibulation, etc. is usually done by a circumciser and can result in a host of infections, immense pain, excessive bleeding (hemorrhage), psychological issues, shock and even death. 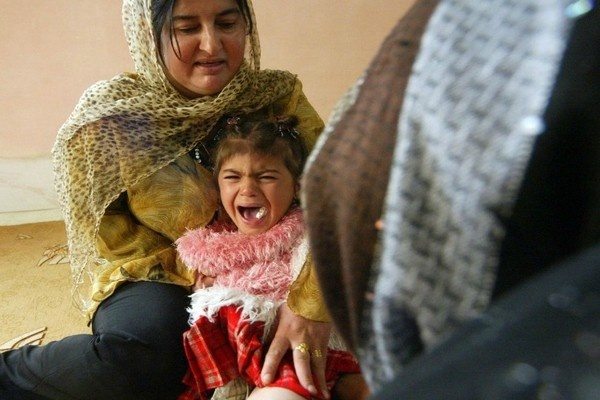 Just yesterday, a court in Manchester, UK banned an Indian-origin family from flying their 2-year-old baby daughter to India because she is at risk of being subjected to an “utterly unacceptable” genital mutilation procedure.

According to reports of the World Health Organisation (WHO), more than 3 million girls are estimated to be at risk of genital mutilation, annually.

In 1997, WHO issued a joint statement against the practice of FGM together with the United Nations Children’s Fund (UNICEF) and the United Nations Population Fund (UNFPA). Great efforts have been made to thwart FGM, through research work within communities, and changes in public policy since then.

Building on the years of research and recommendation of committees, the UN General Assembly, in December 2012, adopted a resolution on the elimination of female genital mutilation.

In May 2016, WHO in collaboration with the UNFPA-UNICEF joint programme on FGM, launched the first evidence-based guidelines on the management of health complications from FGM for women living with FGM, suggesting optimal health interventions for them.

The arrest of a Bohra doctor, right here in Detroit for performing FGM has given added impetus to a quiet movement in the community against the practice. The Bohras call it khafz or khatna — removing the hood of the clitoris and sometimes part of the clitoris itself when a girl is about 7 years old. 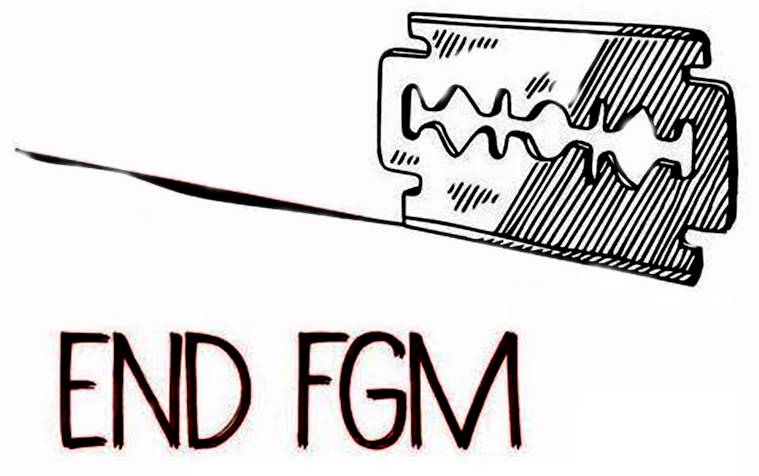 FGM not only violates the human rights of the children and women, it is a high risk to their health, physical and mental integrity and security. It is cruel, inhuman, and degrading to these voiceless victims who are mutilated for outdated beliefs. FGM is indicative of the inherent bias against the female gender and bizarre impositions and fixation of “modesty” and “virtue” on their vaginas!

Research shows that, if practicing communities themselves decide to abandon FGM, the practice can be eliminated very rapidly. While WHO and UNICEF are working on eliminating this practice, only the countries and more importantly the communities can help eliminate this ghastly practice.