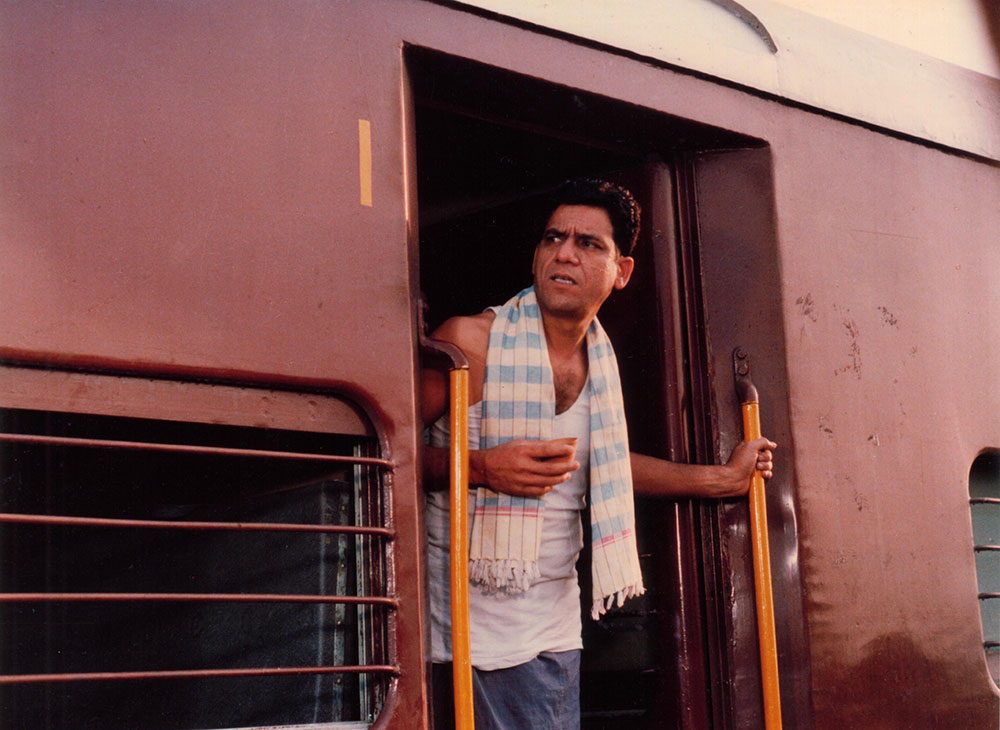 India is a large country and the topology changes several times on a long journey! Shyam Benegal’s 1986 TV series, YATRA, was perhaps the first of a kind of travel & tourism related series on India, which later gave way to various shows and the trending concept of travel vlogs. 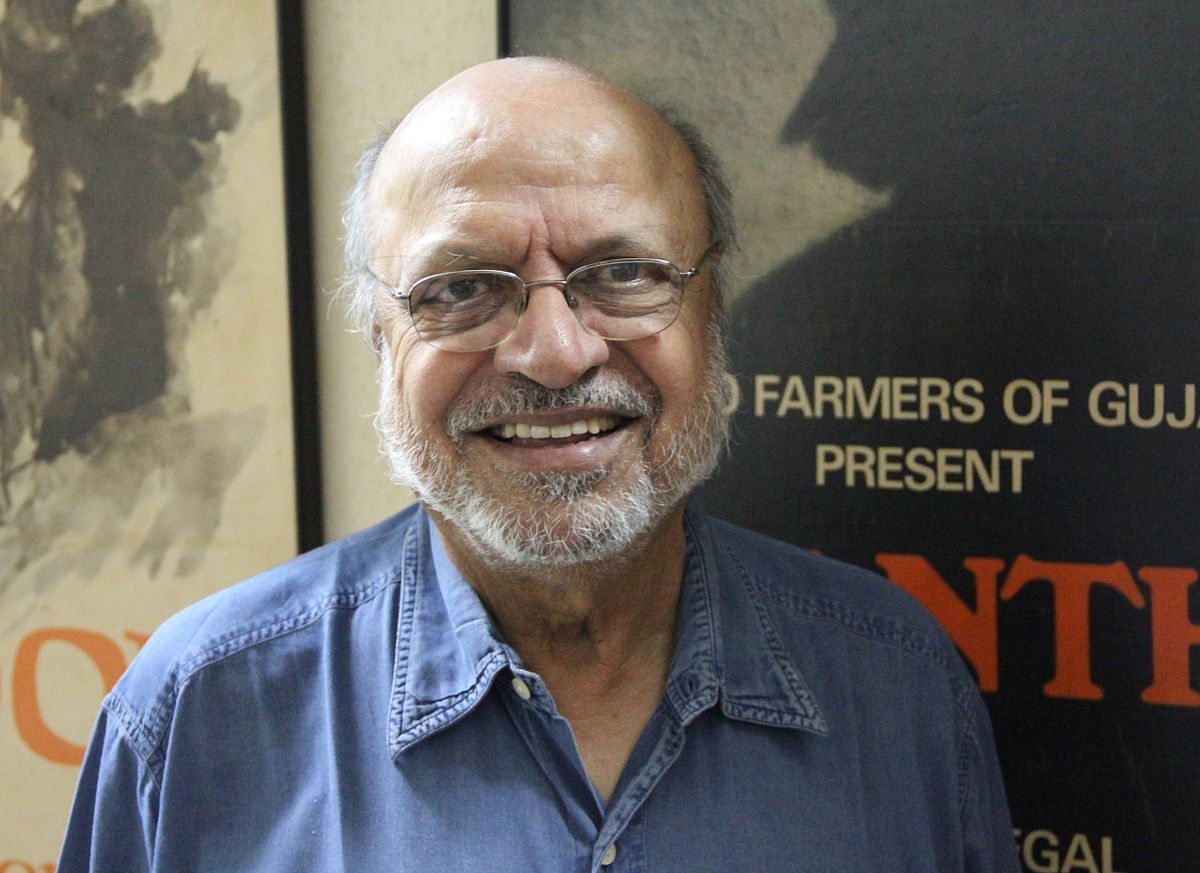 Though technically it was not a film, yet the series was shot in the format of a movie and among others had the central character played by the late legendary actor – Om Puri. The rather forgotten series is available on YouTube (12 episodes of it are available-though the last few are missing) and one can get a slice of the rustic past lives of the people of India. 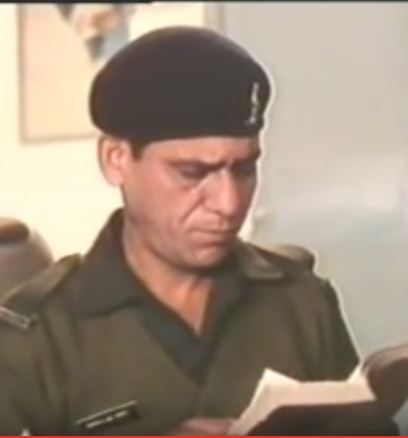 The series starts with Om Puri, an army officer who needs to take the longest railway route of India, from Kanyakumari (Tamil Nadu) to Jammu (Jammu & Kashmir) via the Himsagar Express. The various characters we have in the train apart from him includes an old saint who wants complete the traditional Himalaya yatra before his life ends. He is accompanied by a young saint Mohan Gokhale. An old heartbroken couple who have just immersed ashes of their late daughter, whom they suspect was burnt alive by their in-laws, travel in the same compartment. Their co-passenger is a heavily pregnant woman Neena Gupta, who is also harassed by her mother in law and they develop a caring bond with her. 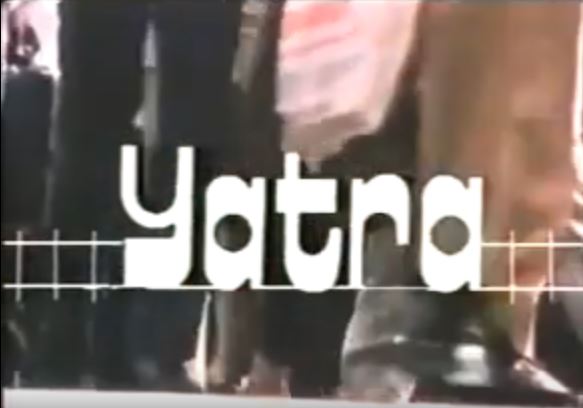 A smart young boy travels for an interview and on the way falls head over heels with his co-passenger, the beautiful daughter of a government official. A social servant-Salim Ghouse is on a run as he plans to expose the nexus of politicians with the agriculture mafia. The Sikh pregnant woman, Neena Gupta finally delivers a baby girl and the Muslim lady doctor is the one who does the delivery, showing the secular face of  India without creating too much of a noise about it. To add a touch of reality there is also the quintessential scene of a train robbery, which is sorted by effectively by the railway police force and passengers with the aide of an active train guard. The train moves from central India – Madhya Pradesh, to northern states, like Uttar Pradesh to Delhi, Punjab and finally the end point at Jammu. 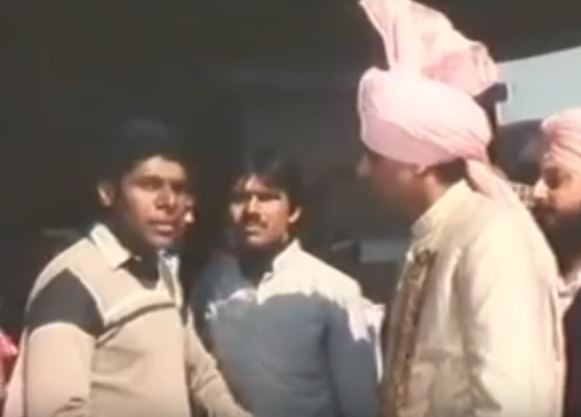 The second part of the series takes our protagonist from Jaisalmer (Rajasthan) to Tripura, cutting across the breadth of India. Here again, the passengers are from real life situation.

There are drug peddlers of Rajasthan, the nomadic musicians of the region who travel for performances, there is an English woman traveling through India and a hotel manager who is hopelessly stalking her. As the train travels to the eastern part to Bihar and adjoining areas we see the migrant labors, the lives and problems of railway employees like ticket collectors, the station master (played brilliantly by Mohan Gokhale), stay in railway quarters etc. 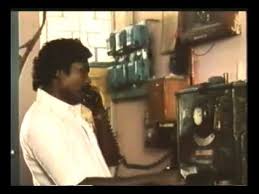 The characters are so real that even though set in the 80’s, we can still relate to it. As Om Puri thinks and we hear the difference between life’s’ journey and a train journey, we get philosophical about YATRA (journey). Since the series was shot on an actual train, the chronology of stations, from South to North and then West to the East is as per actual locations.

Real life railway staff showing signal management, catering etc. add to the real factor. The rush to catch a train, missing a train, the struggle to catch it at next station, railway staff, checking of the passenger list, the excitement of seeing a young woman sitting next to you is straight out of life. The series though directed brilliantly by Shyam Benegal and written flawlessly by Shama Zaidi, in 1986 is still very much successful in offering a mirage into India and the beautiful insight into the lives of its people.

So how about spending this weekend with this gem and reliving a life of the past and appreciating the things we have today!