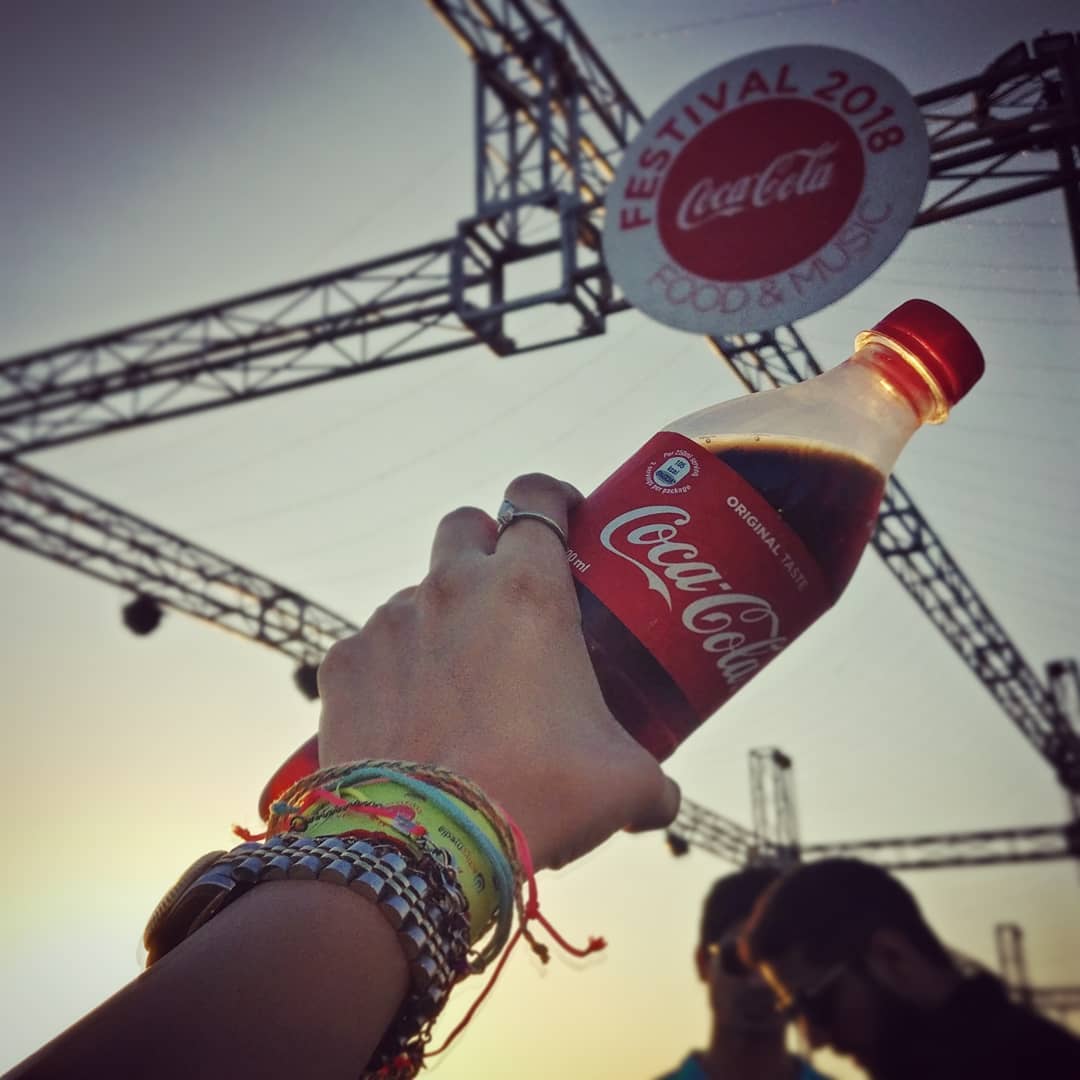 The Coca-Cola Food and Music Fest carved a special place in the hearts of the people of Pakistan when it started last year in Lahore. It turned out to be a huge success as a massive number of people were fascinated with the outstanding entertaining performances from top musicians of the nation along with the best food of the city offered in this fest. The Coke Fest has received raving reviews from Lahore, Islamabad, Multan, and Faisalabad and now finally it astounded the people of Karachi. This is the first event of its kind and surely people could not be more excited. This weekend in Karachi brought exciting entertainment and delectable food choices. The venue for the Coke Fest was the Beach Park, Clifton. Surely, everyone who made it to this place had their #PartyInThePark!

The event kicked off with live music performances from some famous names of the music industry such as Asim Azhar, Fuzon, Zoe and Rachel Viccaji,  Ali Sethi with his Tinak Dhin, Sahir Ali Bagga with his season hit Baazi, Strings, and Nabeel Shaukat. Billo Ni Tera Laal Ghagra, by Sahara UK, left people grooving and shaking to the beat. And there were many other mesmerizing performances.

A number of chefs worked up their magical demonstrations through cooking. There were a number of promising food options available, varying from Desi cuisine to Asian – Continental – Turkish and Lebanese. The selection of cuisine for the Coke Fest was curated based on the reviews of the popular food portal “Foodies ‘R Us”. This surely confirms that we Desis are surely the most passionate and genuine foodies. 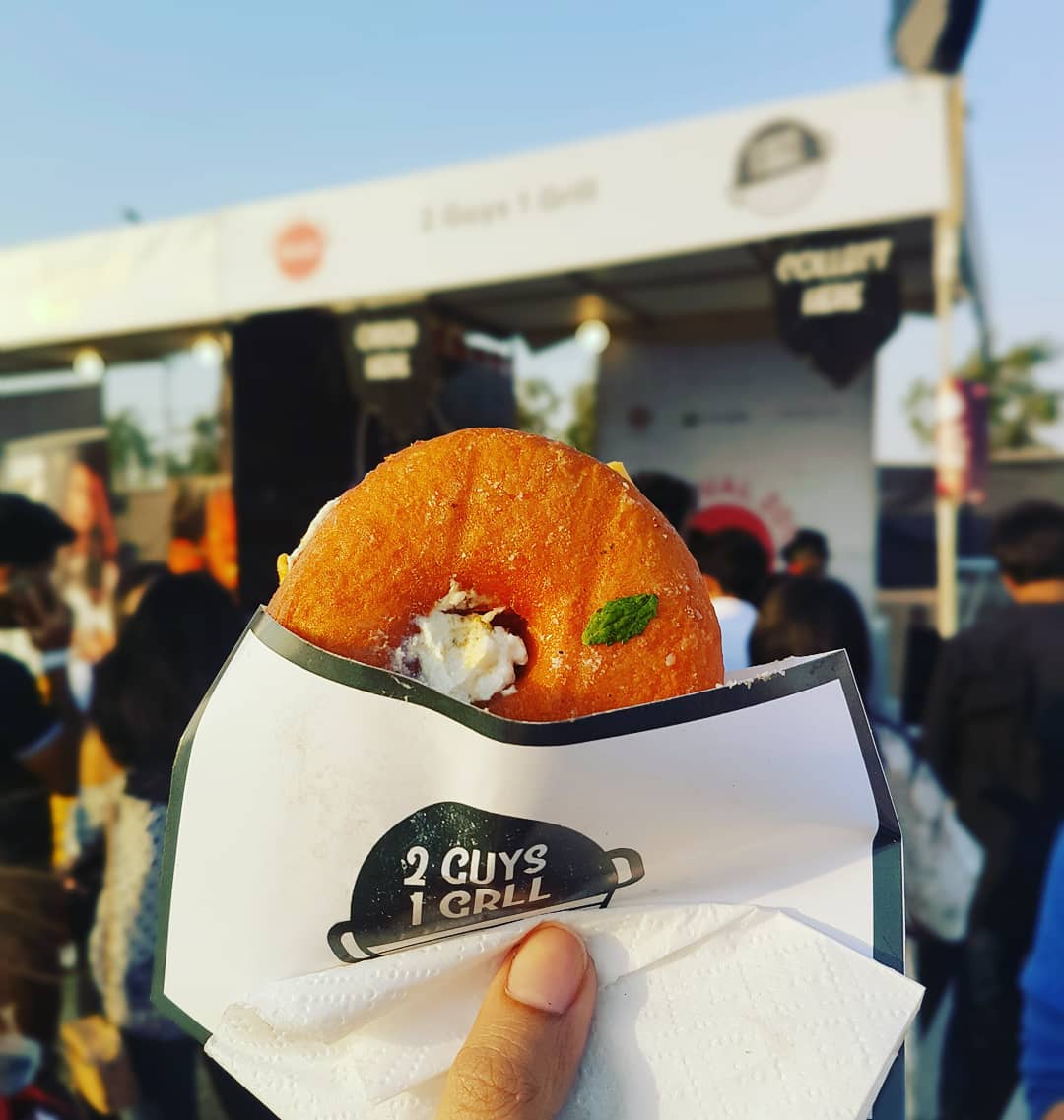 Some of the delectable and mouthwatering dishes, like donut burgers from 2 Guys and 1 Grill, the very amazing fried chicken in a waffle cone and Pastrami sandwich by Fry Guys, yummiest cakes and desserts by Coco 9, a variety of Asian flavors by Pan Asia, flavored slushies from Baraf Pani and so much more. There were some new additions as well such as Chick-o-Cheese, Fit Bite, Pekhawar, IL Posto Caffe and so on. 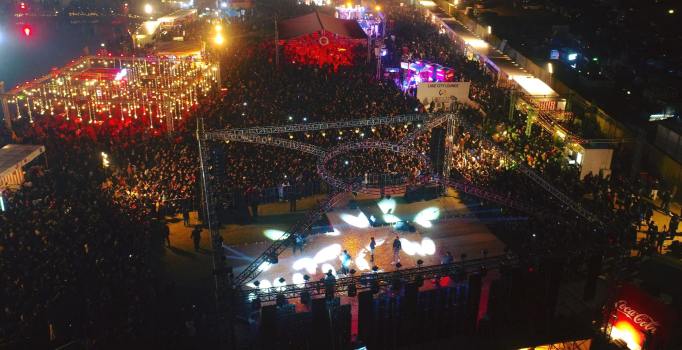 This event just keeps getting better and surely the next one will rock even more!