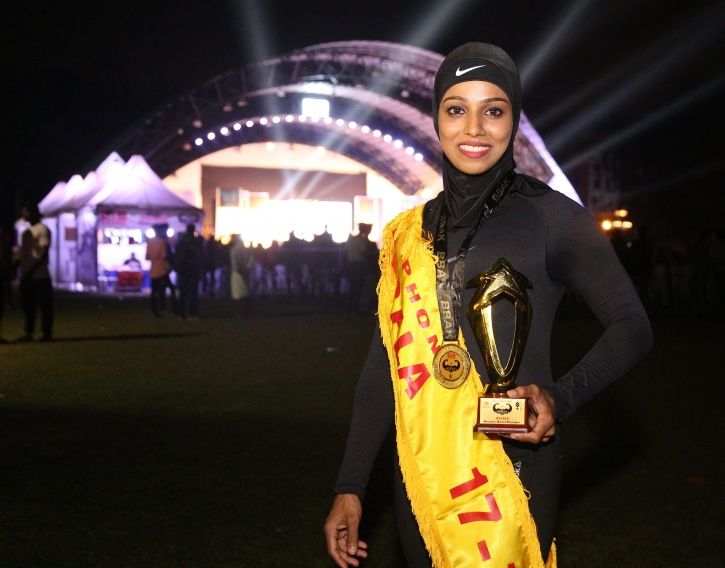 If there is one thing that women must never part with for anything or anyone in the world is their dreams. No matter how impossible things might appear to be, it is important to have faith in one’s dreams. Majiziya Bhanu, a hijabi powerlifter and bodybuilder from Kerala had that faith in herself, and now she is taking the world by storm. 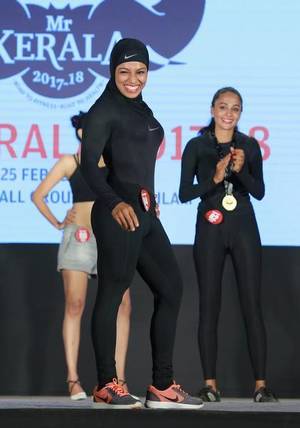 The success story of Majiziya Bhanu is a strong message for every girl who wants to achieve something braving all odds in life. The final year BDS student from Orkatteri in Kozhikode, Majiziya Bhanu was deeply interested in athletics and sports from her childhood. 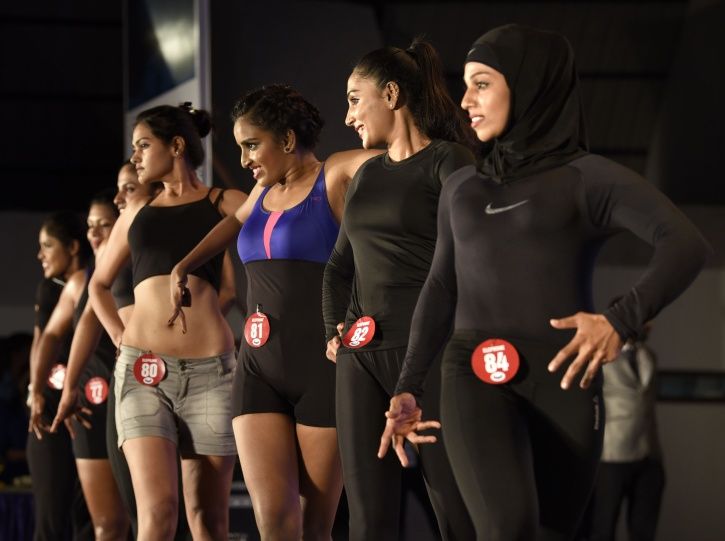 Majiziya, who had a strong physique, gradually developed an interest in powerlifting but felt inhibited because of the “skin show” involved in it. Her apprehensions were cast aside by her fiancé who encouraged her in every possible way and suggested that she look up for female Muslim bodybuilders from across the world on the internet. She came across several videos of Egyptian women bodybuilders and decided to adopt the hijab. 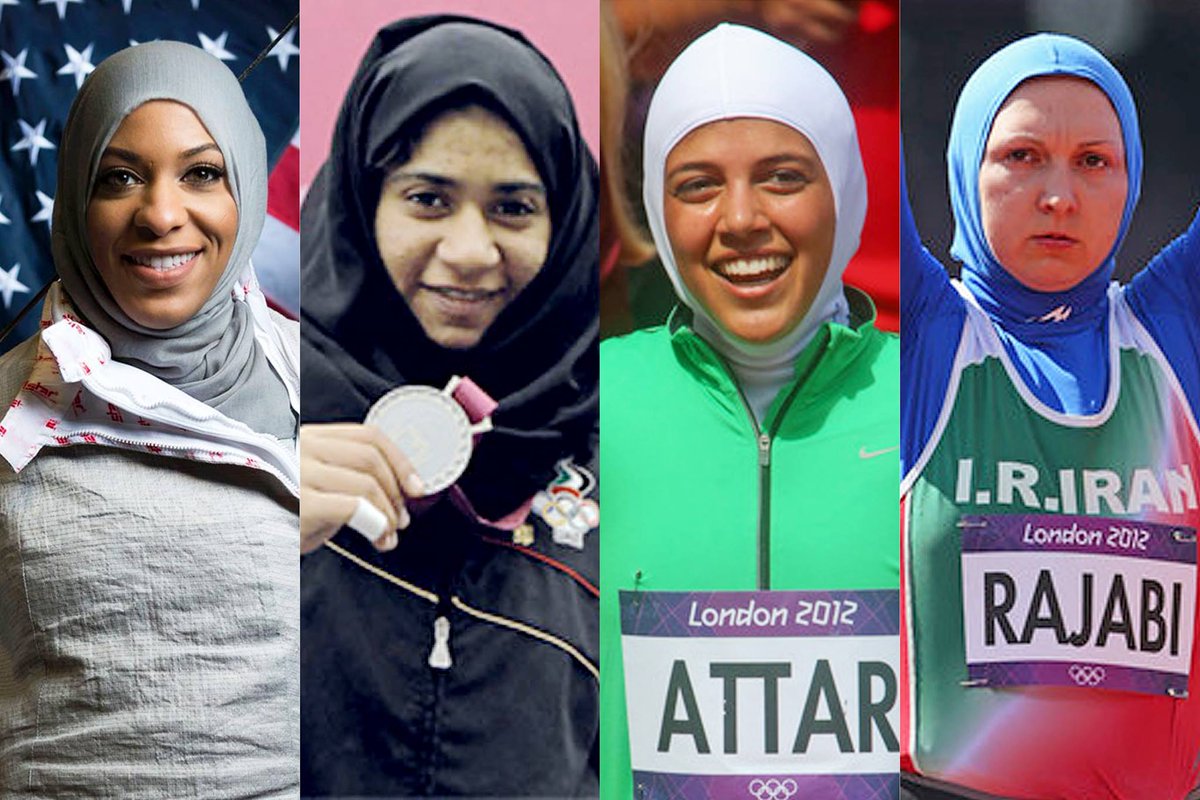 After powerlifting for one-and-a-half years, she took part in women’s 52 kg category of the Mr. Kerala competition in Kochi. Many were shocked to see a girl wearing a hijab appearing for the contest; her standing first in the competition was simply unbelievable. Majiziya Bhanu won the best woman fitness physique award.

Although the 23-year-old Majiziya had won the title of the ‘Strong Woman of Kerala’ thrice by the Kerala Powerlifting Association and had received a silver medal in the Asian Powerlifting Championship in 2017, it was quite different this time. She felt intimidated at first by the huge crowd at the Mr. Kerala contest as this was something very new for her. She had never imagined that she would be cheered and applauded the minute she would step on to the stage. 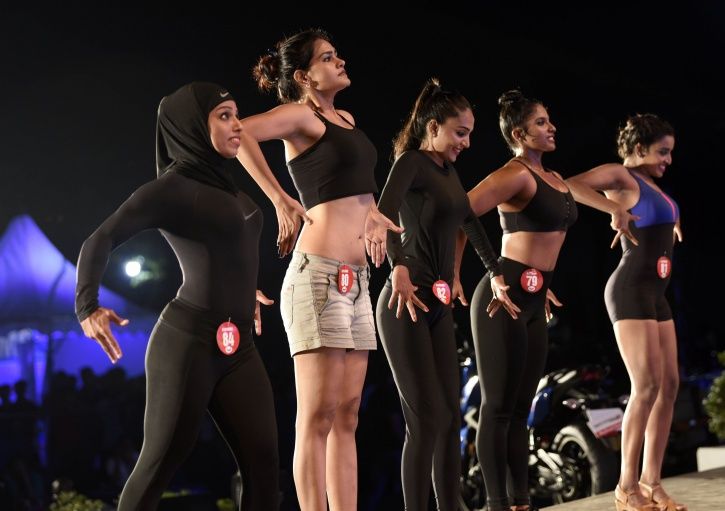 Majiziya Bhanu says that she wants to be an example for every girl in her community who wants to follow her dreams. Bhanu has already started preparing for the upcoming national powerlifting championship and the Commonwealth Games.

We wish her the best!

3 Part Self-Discovery Series: How I Lost The Weight For Good