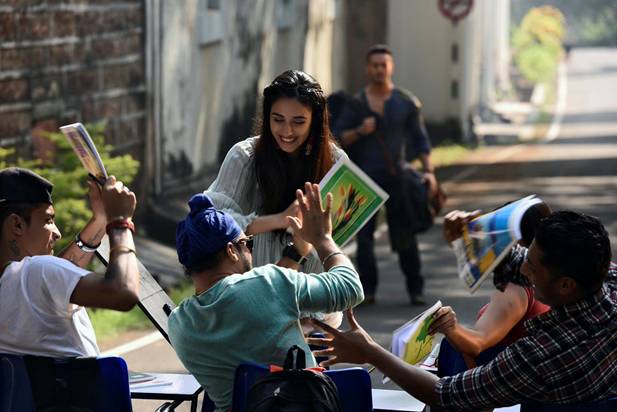 The hottest Bollywood soundtrack this spring is from the upcoming Tiger Shroff film BAAGHI 2, which releases in theaters on March 30th. The video for the latest song Lo Safar has just made its world premiere.

A battle-hardened army officer goes in search of his ex-lovers child who is mysteriously kidnapped. He goes deep into the underbelly of Goa, facing off against drug lords, menacing Russian henchmen, and bloodthirsty animals. Daring stunts, chase sequences, air strikes, bomb blasts and other large-scale action sequences with a bonafide, larger than life approach, will surely make the film a spectacle. 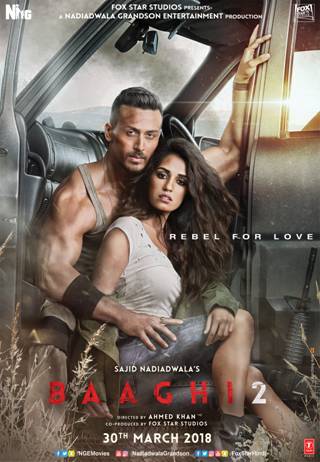 Check out the other songs from BAAGHI 2 here:

The next wedding special song to rock every event is here and has its glam quotient bang on!

O Saathi has sure become the favorite romantic song of the season and with the beautiful music and lyrics by ARKO, this one is a treat for the soul.

This love story is slated to be an action-packed Hollywood style drama. With Tiger Shroff working hard to become more acceptable in Bollywood, BAAGHI 2 seems to be a step in the right direction. The songs and the promos look great and we just can’t wait to watch it soon.

Majiziya Bhanu – This Indian Hijabi Powerlifter Is Every Girl’s Hero