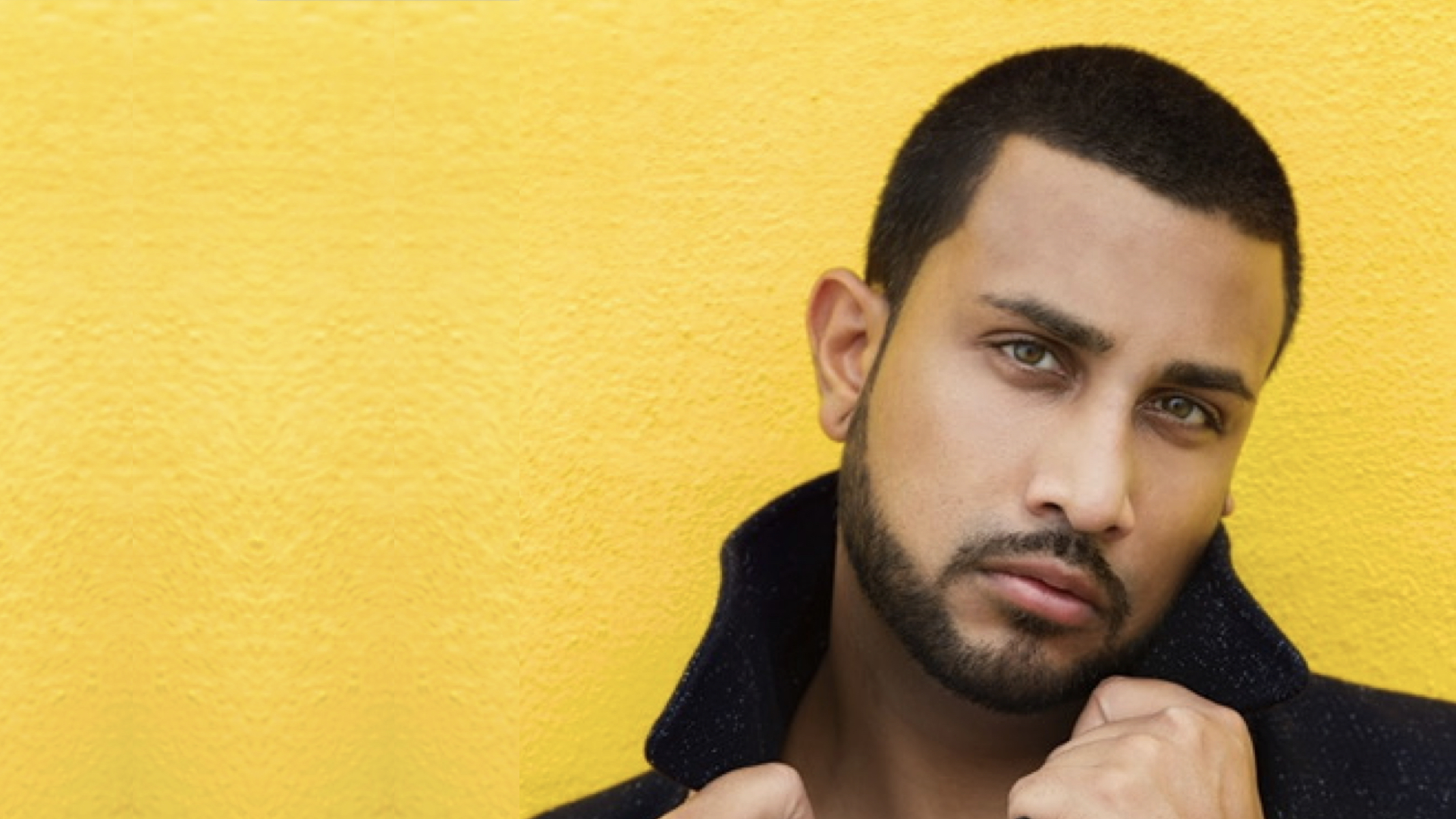 #NationalSchoolWalkoutDay – The Silence Of American Students Was Deafening

Charting in 10 major markets including Power 105.1, Raja’s new single Island Gyal ft. Tory Lanez, is setting the music scene on fire. With this song, Raja delivers a sound of admiration, respect to the dancehall queens, and to the West Indian culture.

Raja, the South Asian rapper whose music style creates a fusion of modern Hip-Hop with Indian instruments, first realized his love for music when he was just 7. He started off playing tabla and was gradually exposed to different genres of music as he grew up. He fell in love with Hip-Hop and decided to pursue a career in it. Raja’s ability to stay in the game and create mainstream music has become apparent with Island Gyal. 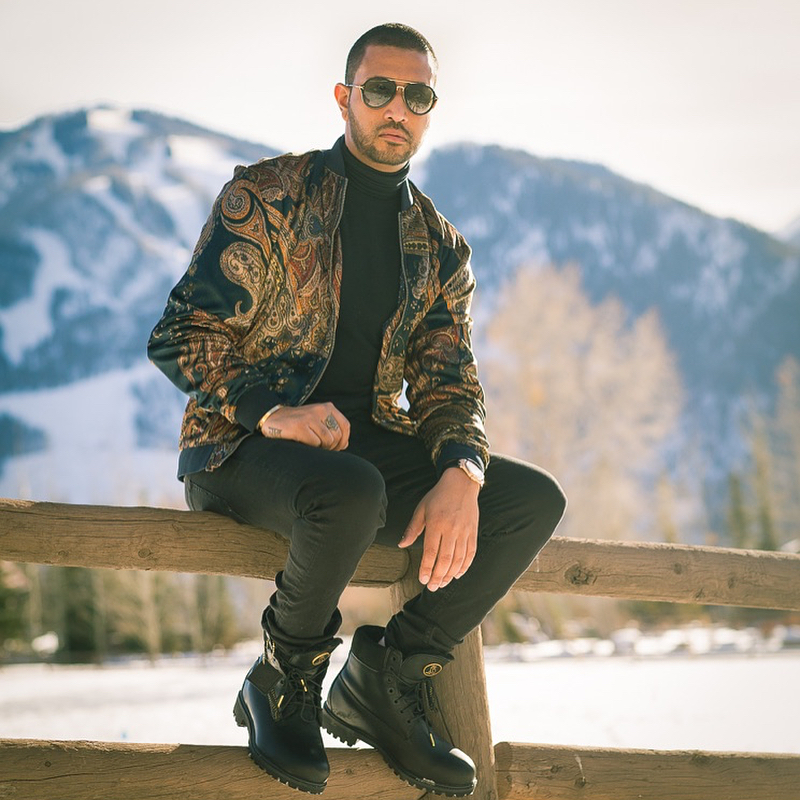 Raja got his first big break in 2015 where was featured in the XXL Magazine Rookie Edition and was the headline performer at the NYC Demiurge Awards. Since then he has come a long way and now performs at happening spots like SOB’s in NYC, Supper Club in LA, and many more. Raja’s music is inspired by Indian instruments mixed with modern day Pop/Hip-Hop sounds. 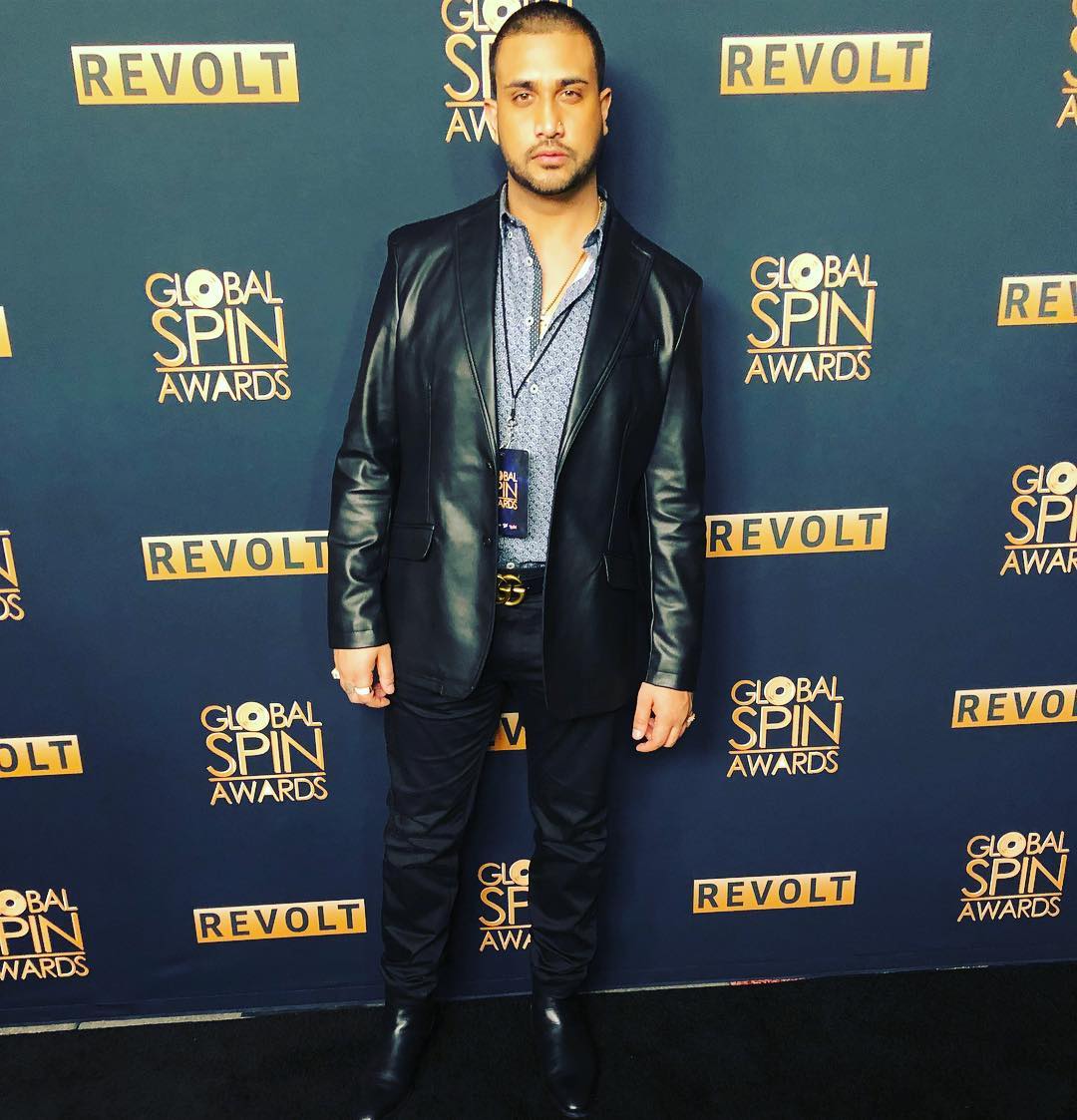 Raja’s Island Gyal is his latest single from his new album ‘Rebirth’ with a Carribean/Pop theme and a distinct summer vibe. We are sure it will become the hot favorite of all the beach parties this season! Along with Tory Lanez, Raja has delivered a power-packed performance in his new single, and we just can’t stop grooving to it. 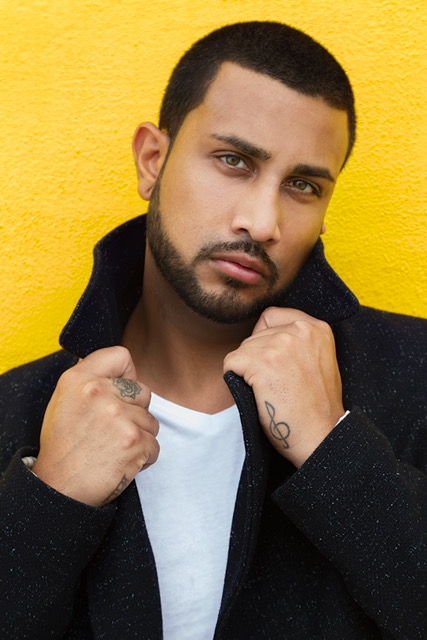 What are you waiting for? Go experience this reggae fusion for yourself and dance all night long to Island Gyal.

#NationalSchoolWalkoutDay – The Silence Of American Students Was Deafening