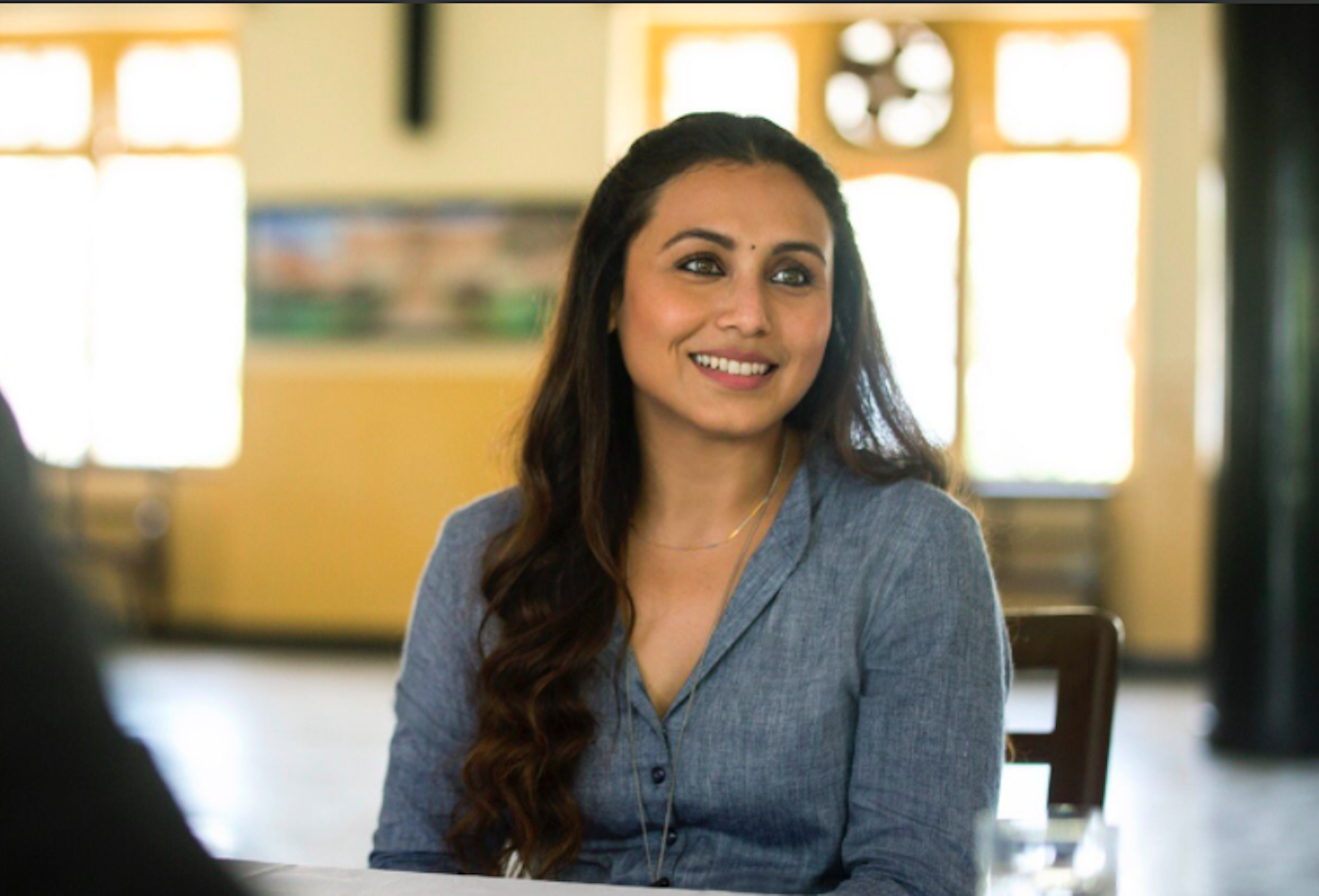 How would you feel if you couldn’t control your movements all the time? If you made weird hand gestures or noises unexpectedly? It is certainly not a great feeling and can get embarrassing. However, did you know that this can actually occur because of a problem termed as the Tourette’s syndrome? 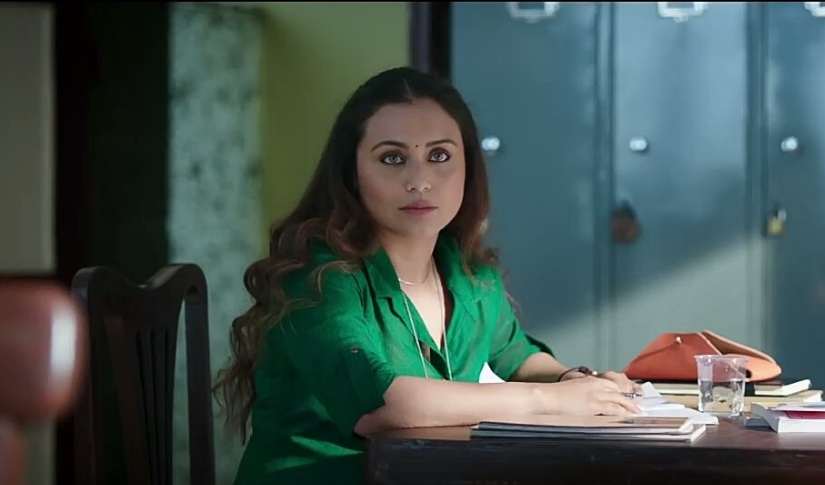 There have been numerous cases of Tourette’s syndrome all over the world but because of the lack of awareness, there has been no attempt to identify it. A person suffering from Tourette’s syndrome often makes repeated movements and sounds like winking, blinking, clearing their throat, etc. All of these gestures are seen as normal and annoying, which is why this disorder often goes unnoticed. 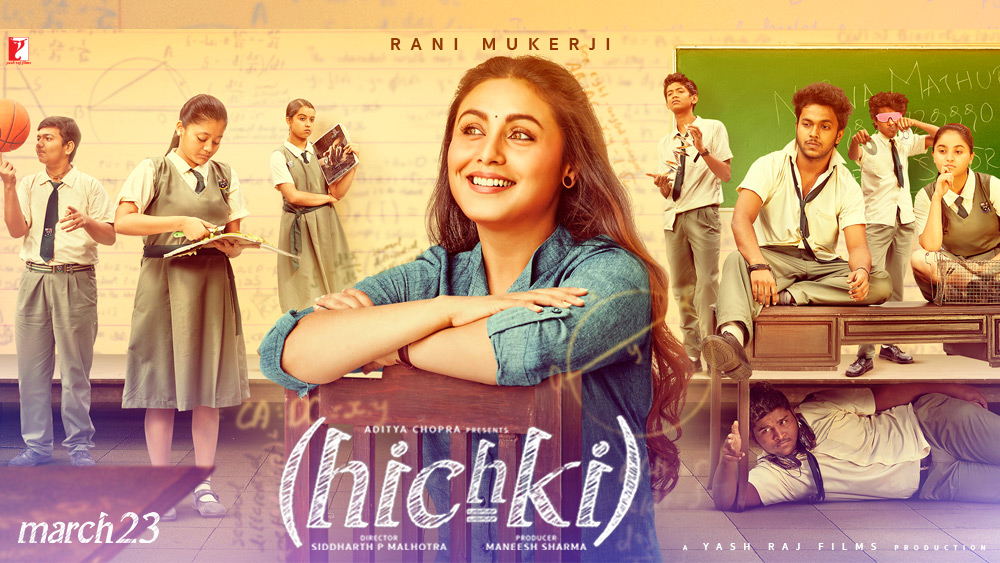 A 27-year old Indian guy (name withheld) said he had uncontrollable tics since he was 5 years old. His tics included jerky head movements, hitting his chest with his hands, flinging his hand back and forth, and so on. Since this is not a widely known disorder, he didn’t get to know about it until it was too late. His situation started to get worse over the years and he had to leave his animation job which led to severe depression. Finally, he got it checked and underwent a DBS surgery in which 70-80% of his symptoms got reduced and he was able to work actively again. 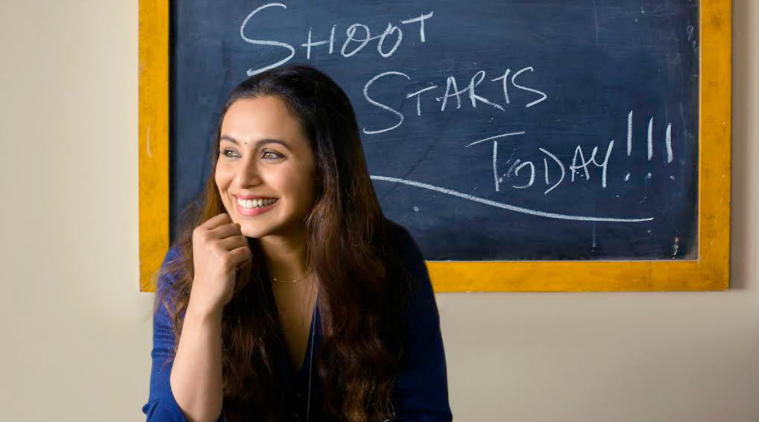 Hichki is a story of teacher Naina (played by Rani Mukherjee) who suffers from Tourette’s syndrome and makes ‘tut tut’ noises suddenly. She finds a hard time finding a teaching job due to her condition but she doesn’t give up. This movie is a great attempt to create awareness about Tourette’s syndrome and to make people realize that it isn’t a bit deal. People suffering from Tourette’s syndrome are capable and smart and need not be treated as a disabled or an incapable person. It also inspires other people suffering from disorders to not give up and fight for what they believe in. With a great morale, this is certainly a movie that you should watch when it releases on March 23rd. Check out the trailer here:

This TV Show In Pakistan Took Colorism To A Different Level