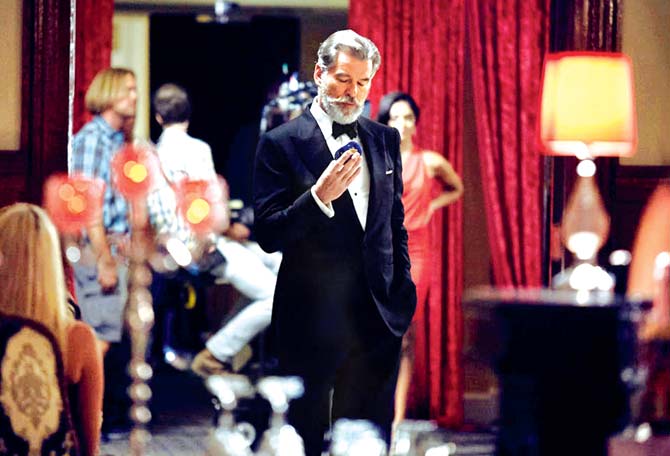 Do you cringe at the thought of people back home spitting streams of red on the streets after consuming the famous pan masala? But the way it is advertised, you would think its some miracle concoction of Desi herbs that would instantly make you awesome! Well, poor Pierce Brosnan of James Bond fame seems to have fallen into this trap too.

The famous Hollywood actor and former 007 Bond, Pierce Brosnan had been asked to clarify for what reason he was in a promotion for Pan Bahar, which is connected with an addictive type of tobacco. In his defense, Brosnan condemned the organization for “unauthorized and deceptive” use of his image to promote this dangerous “Indian mouth freshener”.

He further added that the organization, Ashok and Co., did not reveal the hazardous nature of the item before signing him for the advertisement. Brosnan recently said that he was cheated by the company to be a part of the ad campaign.

Though the firm has not responded to the announcement made by Brosnan, they maintain that there was no tobacco content in the item. 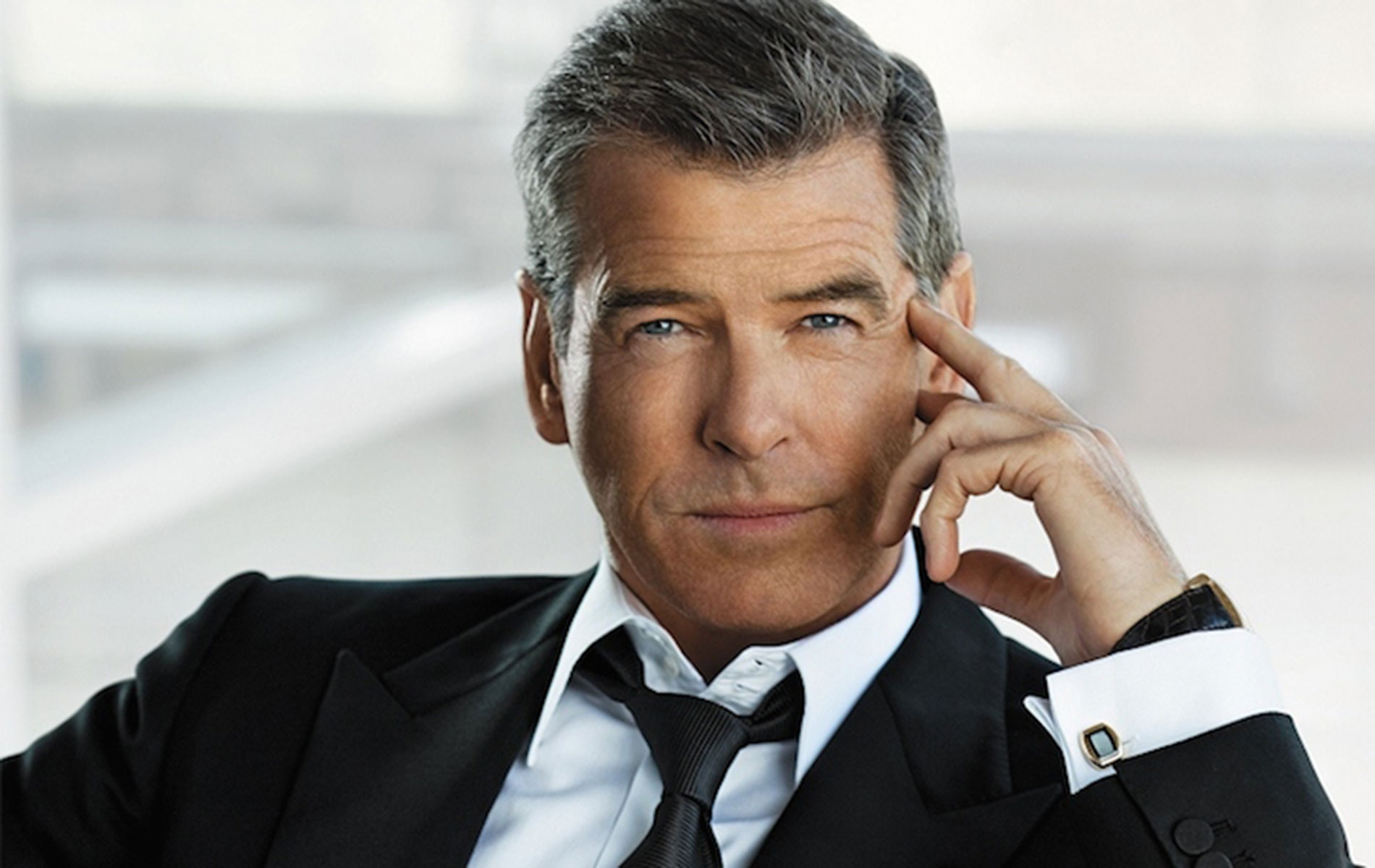 Indian law forbids all commercials promoting tobacco items and this advertisement has created a spit storm among Indians who asked why he was publicizing an item connected with cancer. Even after Brosnan’s objections to this commercial, it is still being played on television and cinemas across India. Brosnan had additionally guaranteed the Health Officials in New Delhi that his contract with the brand was finished and also gave his consent to assist in future endeavors against similar drives later on. Brosnan further revealed to People magazine that the agreement was to publicize a solitary item, which was a “breath freshener/tooth whitener” and that had no “tobacco” or any “hurtful components.”

Sure the Twitterati had things to say:

Saif Ali Khan, who featured in the Bollywood Bond knock-off, Agent Vinod (2012), was the former brand ambassador for the item, while Priyanka Chopra is the mascot for DS Group’s Rajnigandha Pearls. 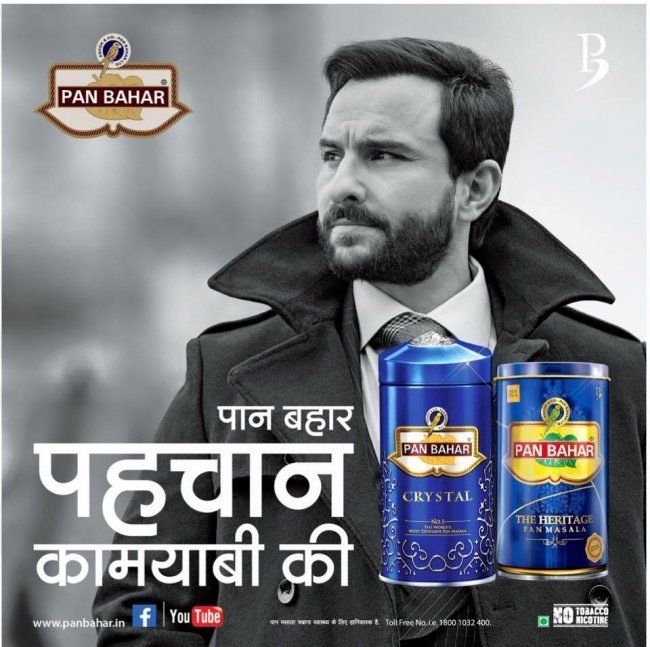 Pan Bahar is normally connected with pan masala and gutka, an intense blend of tobacco, ground betel nut, lime, and clove etc. It is chewed and spat out in splendid red streams by a large number of individuals, who end up getting dependent on its somewhat psychotropic impacts. It is also one of the leading causes of mouth cancer. 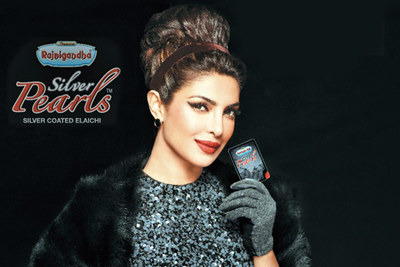 Well, we sure hope we don’t get to see James Bond in such an avatar ever again!