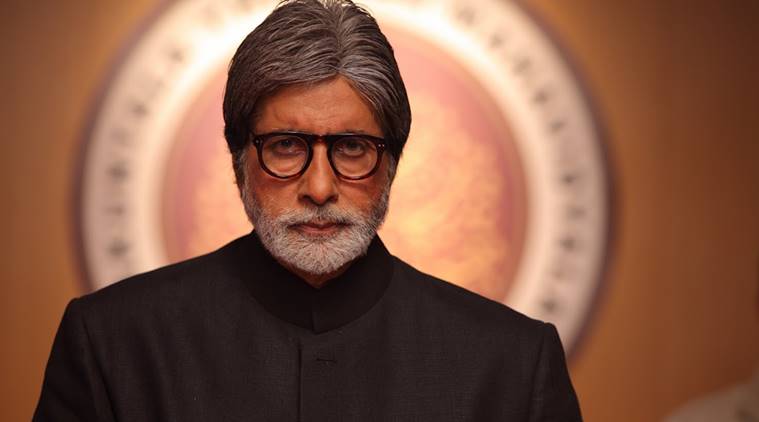 “I OPPOSE, DISAGREE, LAMENT, DISPUTE, BE INVARIANCE OF, IN VEHEMENT LOUD SCREAMS OF VOICE .. EVER!” Big B recently voiced his anguish on his blog.

Big B reached out to his followers and shared his discontent regarding the present copyright laws regarding the posthumous works in India. His father, the renowned Hindi laureate, late Sri Harivansh Rai Bachchan passed away in 2003. As per the present copyright laws in India, the rights of posthumous literary works of an author, go into public domain, 60 years after the death of the author. 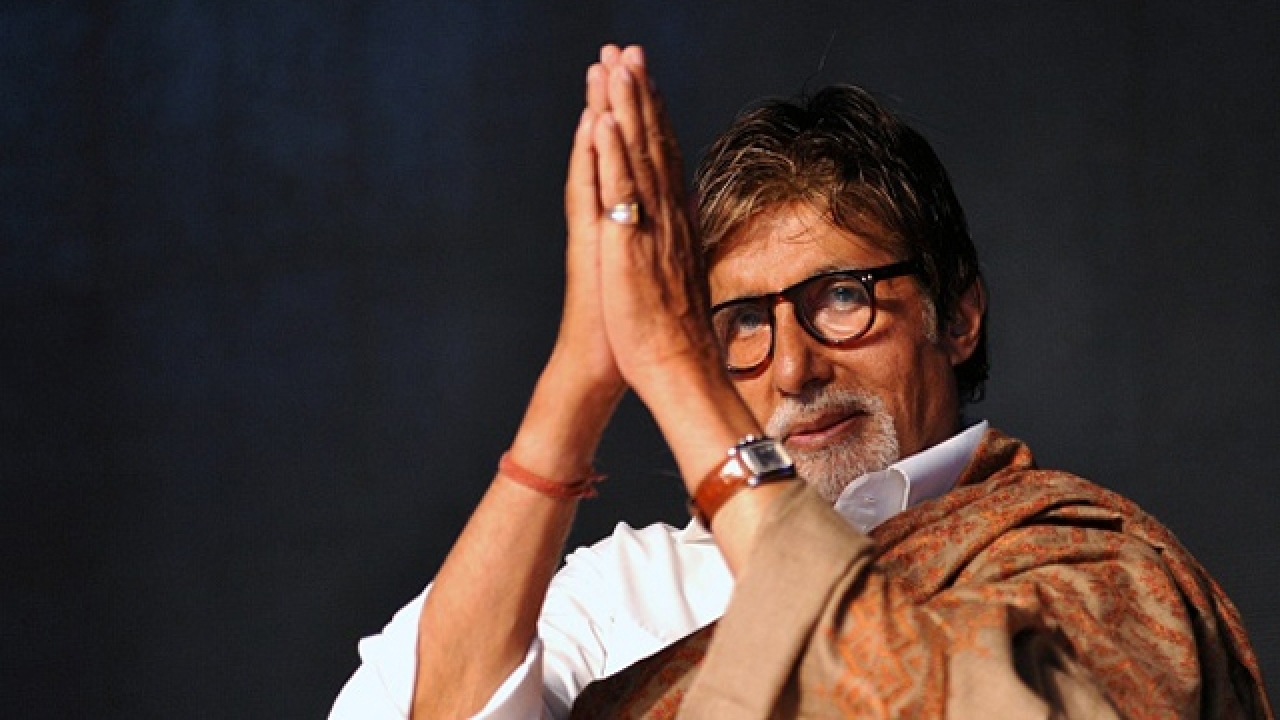 That means the rights to his popular works like  Madhushala, Agnipath, Ruke Na Tu, Himmat Karne Walon Ki Haar Nahi Hoti, would be in public domain in 2064! 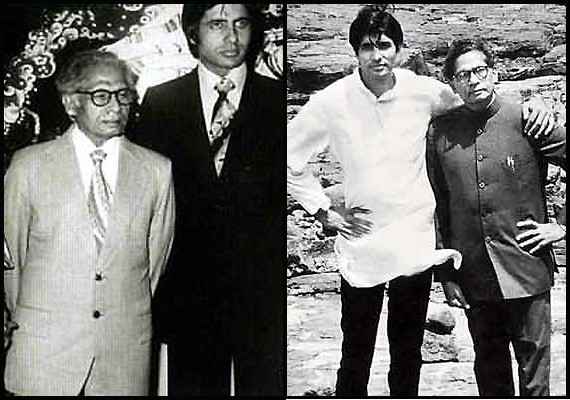 Big B further questions the logic behind the number of years. He has gone to say that the laws of 1957 are outdated in present times and that authors do not seem to have a say in the rights of their own work! As per law copyright cannot be assigned by the author to his or her legal heirs. 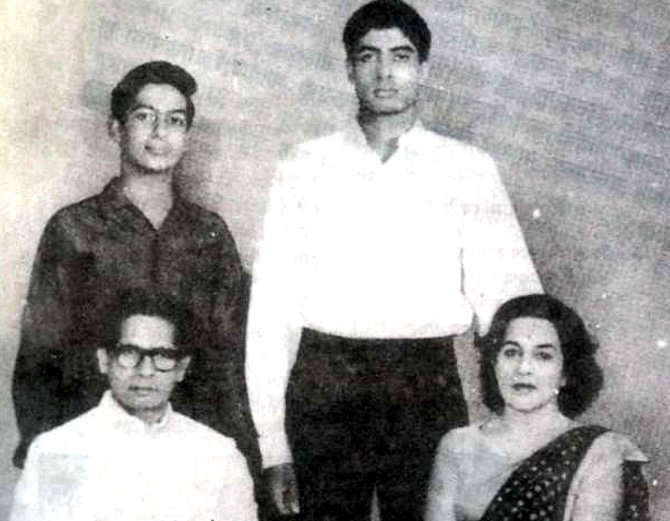 The blog goes on to show that the anguish comes from the concern about the integrity of his father’s work.

Mr. Bachchan called the copyright parameters ‘rubbish’ and questioned the individual who designed such ‘intellectual legality.’ He wrote, “Who did this intellectual legality, in what context. I believe it initiated in 1957 or so… and (I) am angered by its audacity. So, what gets left as natural heir by father, Dr. Harivansh Rai Bachchan, after his passing passed 60 years, belongs no longer to his domain or possessive copyright as willed…but becomes for the entire Universe to tread, scratch, mutilate, use in commercial consideration on their own creative discretion ??? Rubbish!” 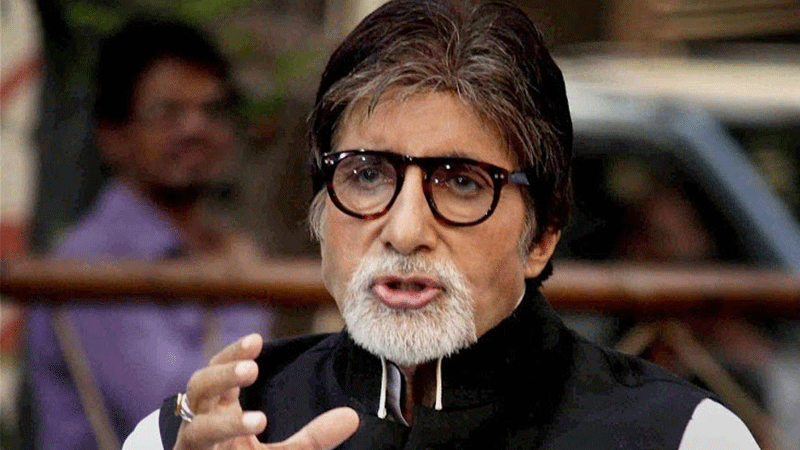 He concludes the blog saying “I fight for it …”

But the point remains that the law is equal for all and not driven by our emotions, however heartfelt they might be, Mr. Bachchan. Countless authors’ works have gone into the public domain. And as per law, countless more will go between now and 2064(!), whether you like it or not.