Poet-philosopher-singer, Satinder Sartaaj just released his new song, Tere Vaastey, under the label of Saga Music and his fans are as impressed as always. The music video is quite adeptly shot and shows beautiful locations from London while the lyrics will truly touch your heart and make you feel deeply for that unrequited love. 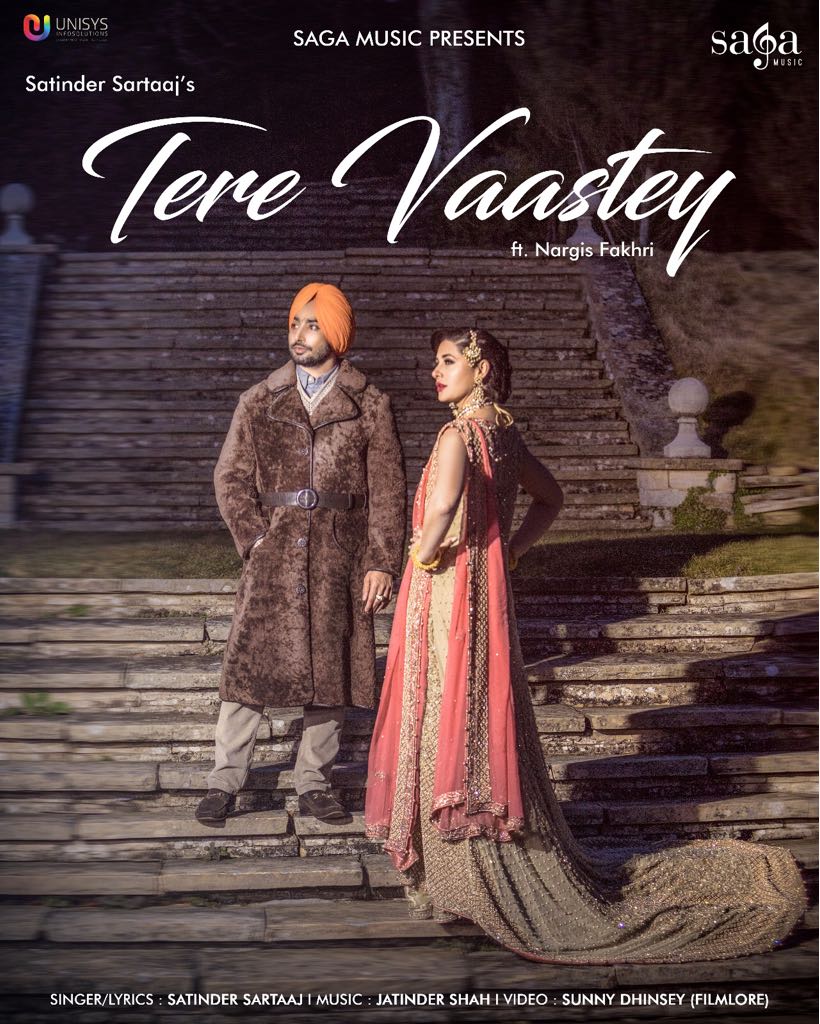 Satinder has once again shown with his soulful performance, the power of real classical and Sufi Punjabi music. Though Satinder is more famous for his music, his performance in the Black Prince last year, put him in the spotlight. 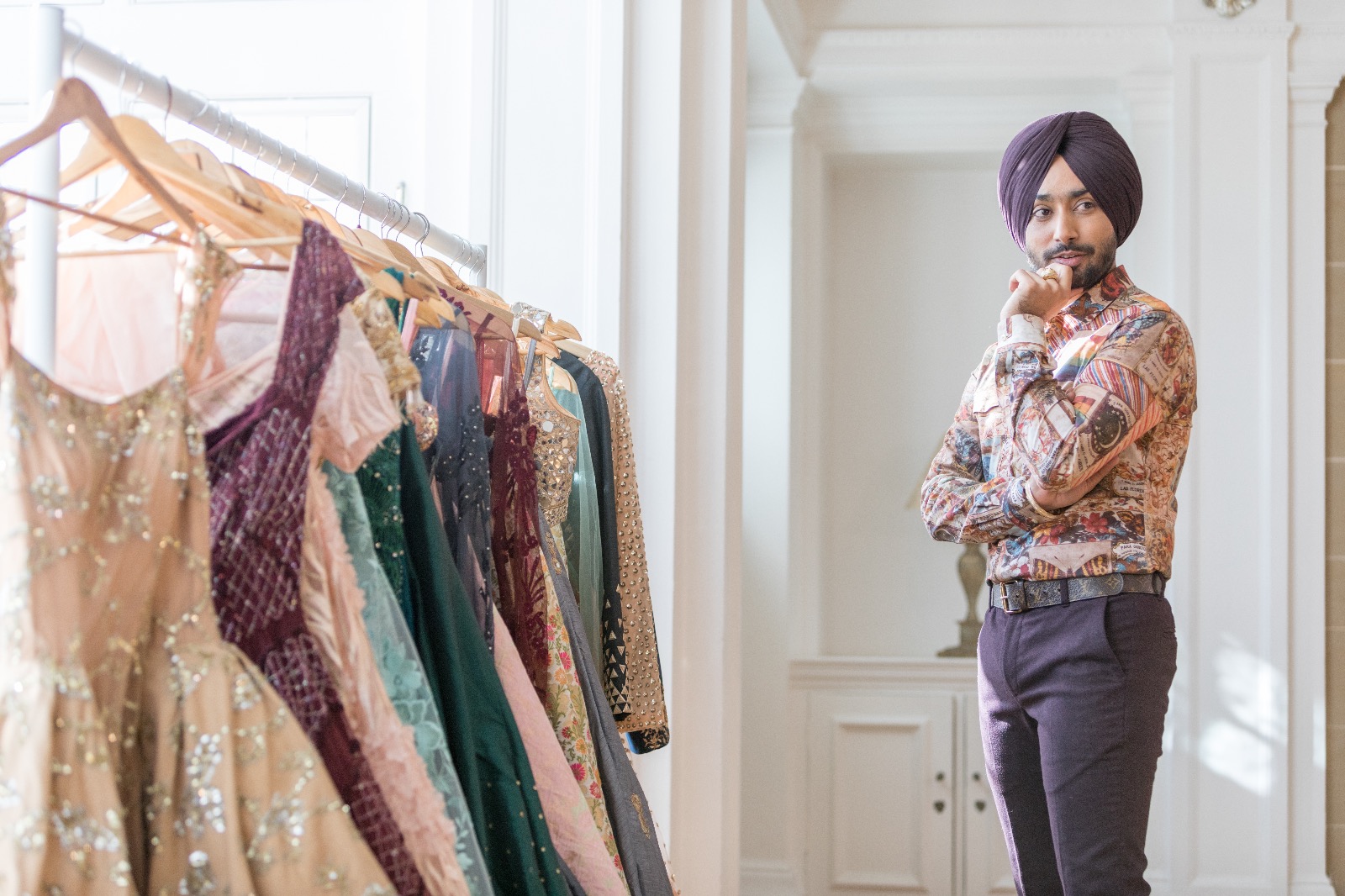 Tere Vaastey from his album, “Seasons Of Sartaaj” also features Nargis Fakhri who has done a commendable job and looks gracious and elegant in the entire video. The combination of Satinder and Nargis is genuinely worth watching and will leave you astounded. 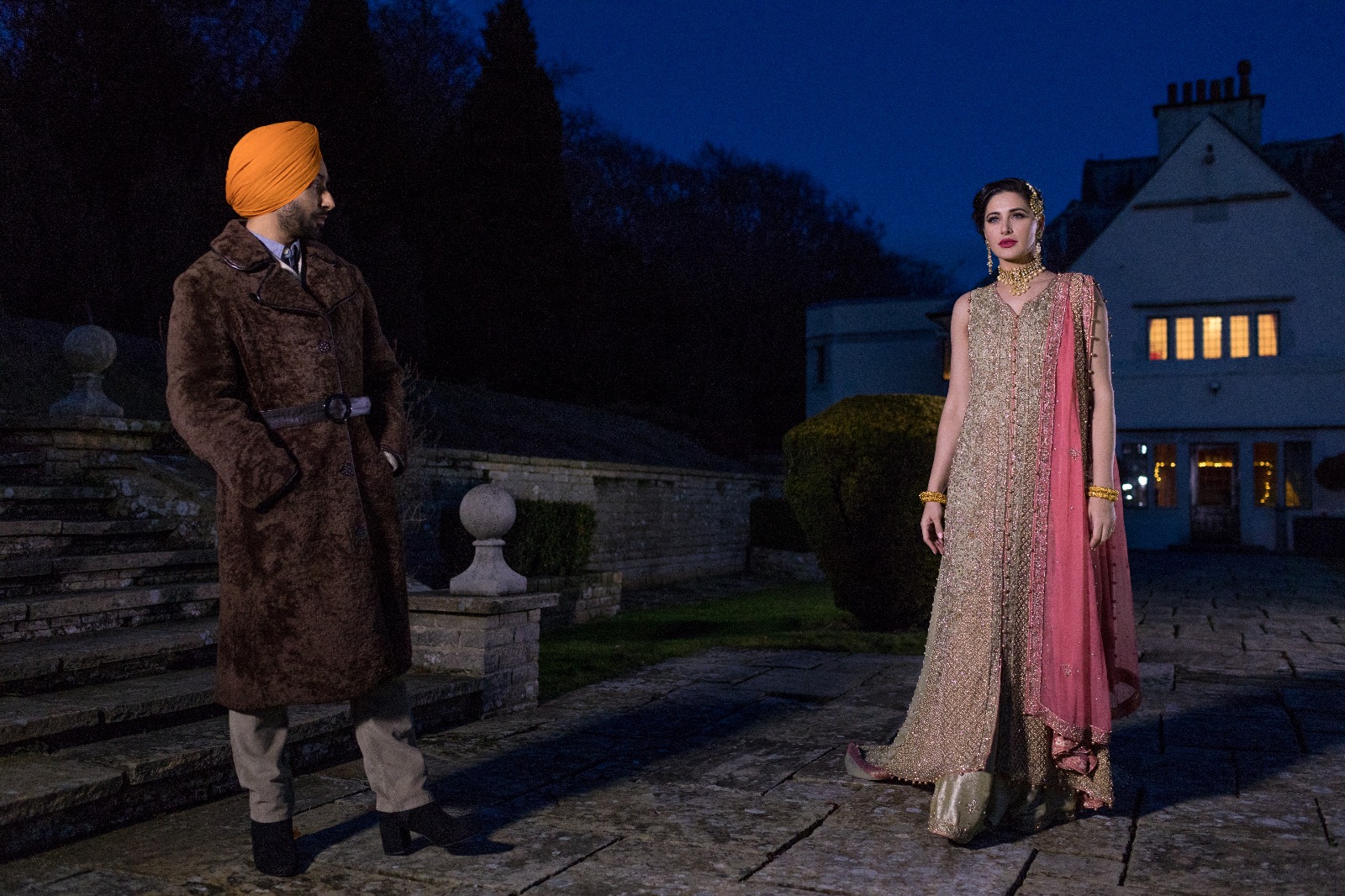 Satinder Sartaaj has dedicated this song to late Pyarelal Wadali Ji, the Sufi legend of India who passed away recently. The song gives a divine inkling to love, and Jatinder Shah’s music has an ethereal feel to it. Sunny Dhinsey’s direction is praiseworthy as he successfully matches the look of the video with the feel of the song. 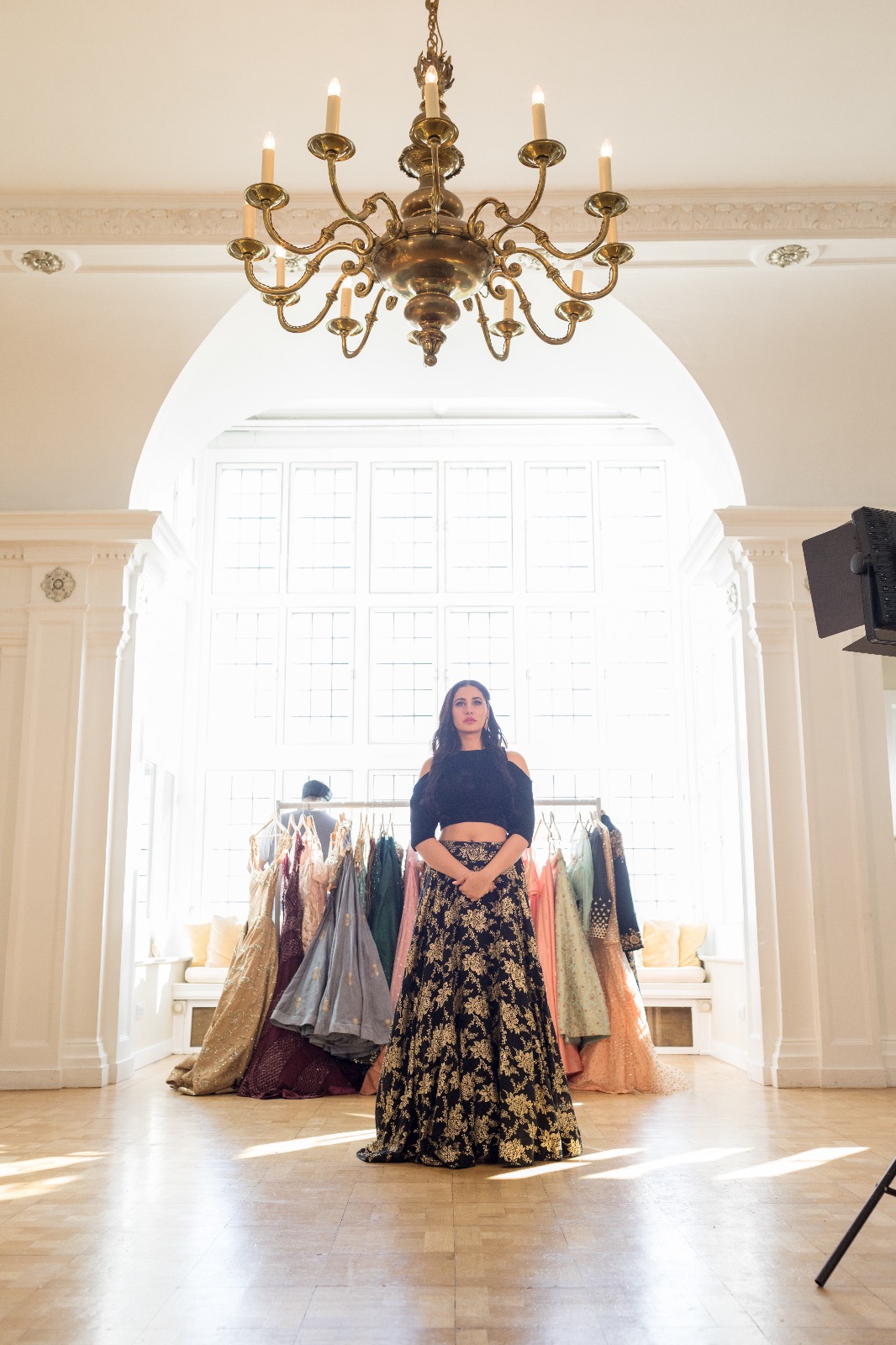 The video shows a simple love story between a designer (Satinder Sartaaj) and his client, a princess (Nargis Fakhri) and how they slowly get infatuated with each other. The princess’ appreciation for his clothes leaves Satinder elated. The little notes give a touch of yesteryears’ etiquettes – moving away from the fast-paced daily humdrum of today’s lifestyle. 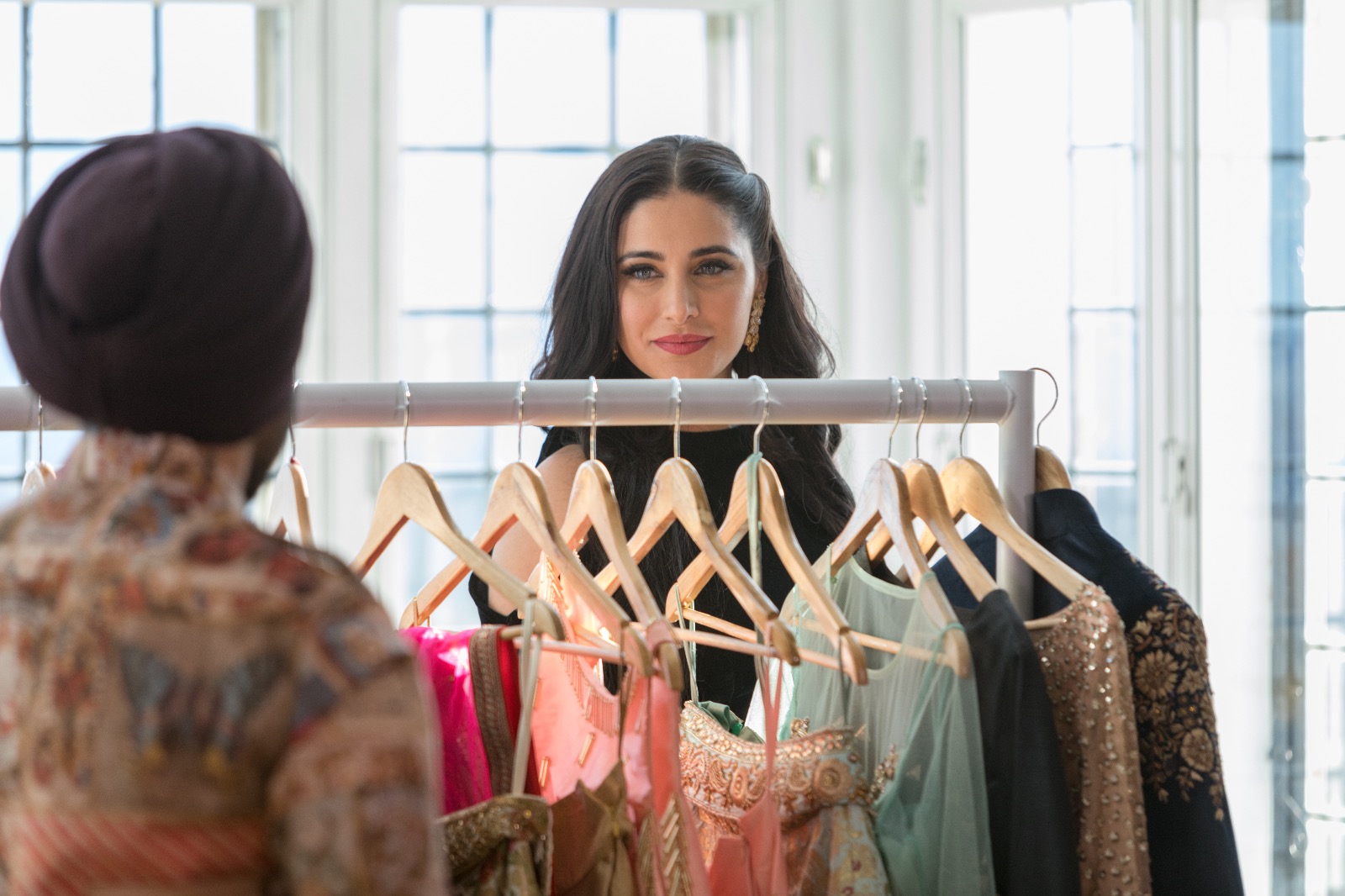 We are often bound by the position we are born in, but we cannot always restrict our admiration to people belonging to the similar background. Tere Vaastey ends on a melancholic note with Nargis’s letter to Satinder about her wedding, and as an honest admirer, he goes on to send her the last dress – her wedding dress. He sends her the dress as a token of his love while accepting the loss of the love. The video is indeed touching, and a must watch.

Tere Vaastey is a wonderful collaboration between the Rukus Avenue’s artists Satinder Sartaaj and Nargis Fakhri, and we sure do hope to see more of them together.