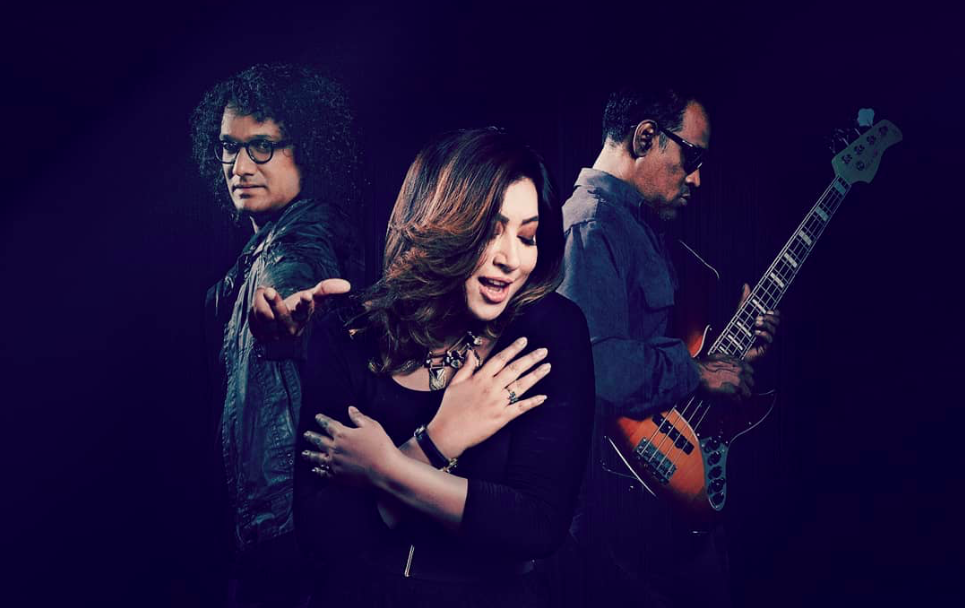 South Asian music has gained a lot of prominence across the world as our music is the reflection of our culture. The various music styles like folk, pop, classical, etc., and the talent of Desis is just getting better with each passing day.  Our artists for #TuneInTuesdays Kaya The Band show just that. A blend of Mystical-Rock and Ethnic-Pop can be seen in the latest album of  Kaya The Band with their single Raanva. 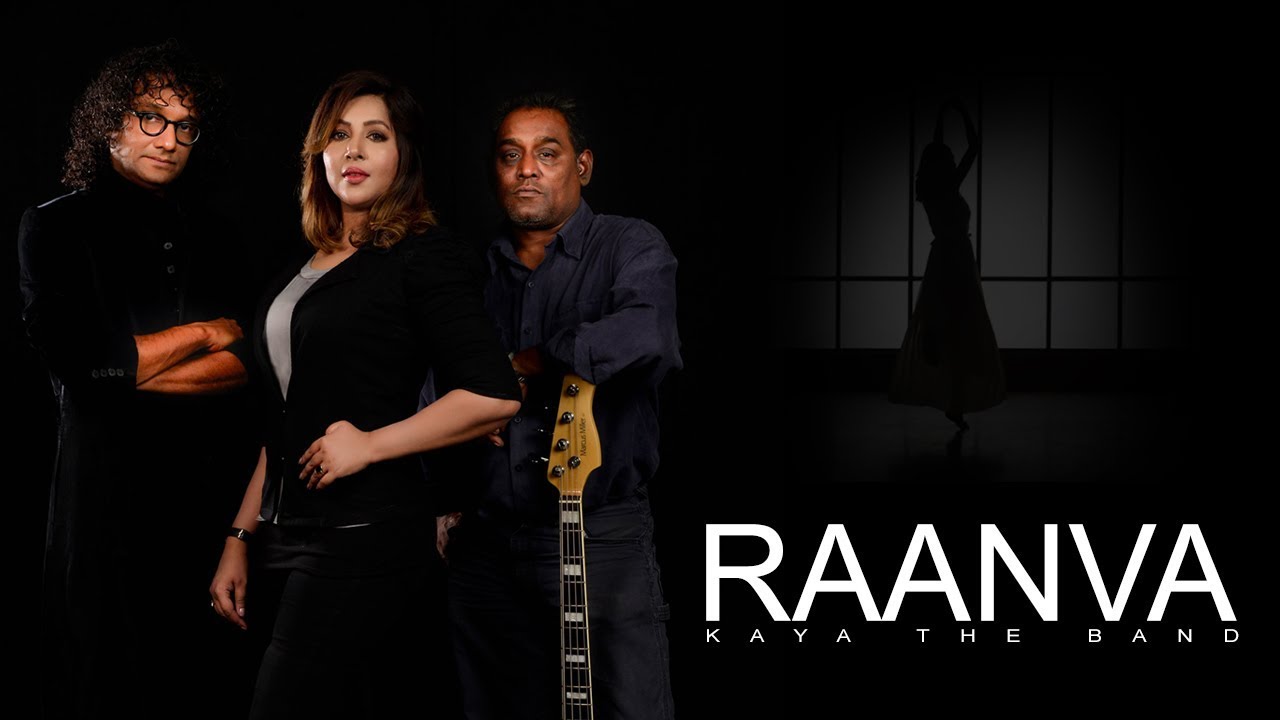 The lead artists, Afsheen Hayat, Emad Rahman, and Russell Owen D’souza have put their diverse background of local and international music together and have presented to the world a music album which focuses intensely on the most profound sense of being, supernaturalism, and the positive energy found inside music, that can change both the performers and the audience with their trademark brand of music. 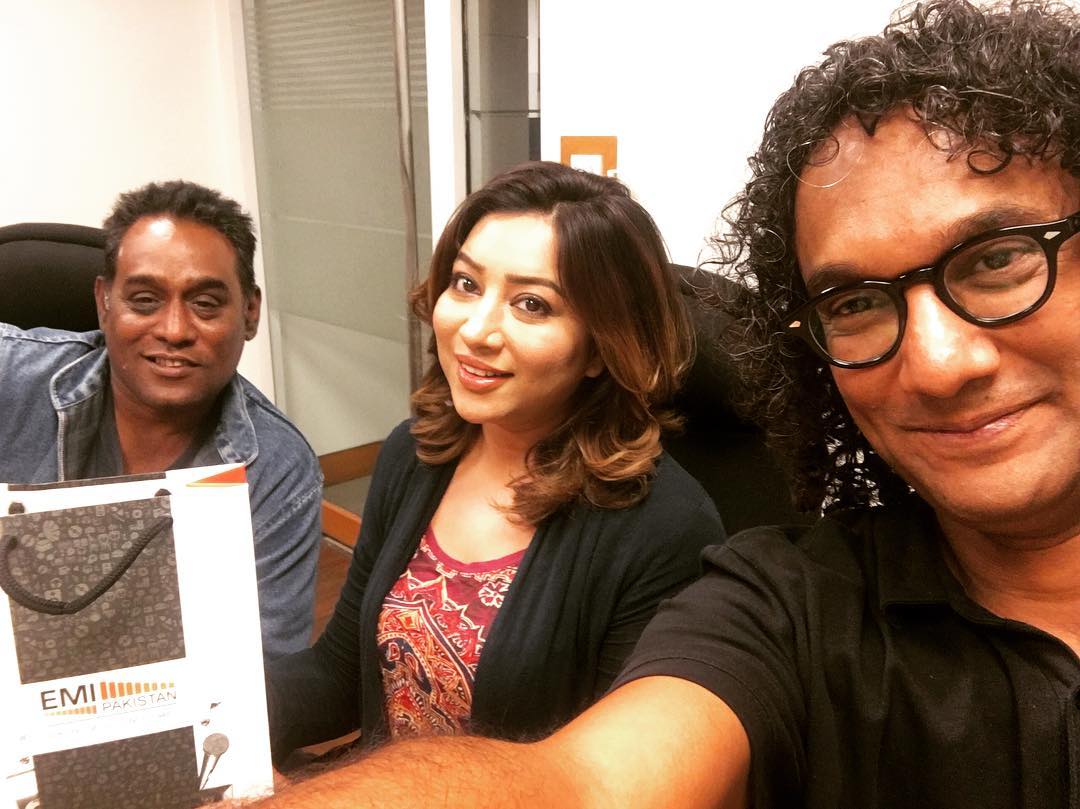 The band’s performers sing in more than four languages, have performed in Pakistan and many other countries, on different TV shows, and in various musical concerts. They have also highlighted different performers from the United States, Pakistan, Nepal, Italy, Bangladesh, Germany, Canada, and Turkey. 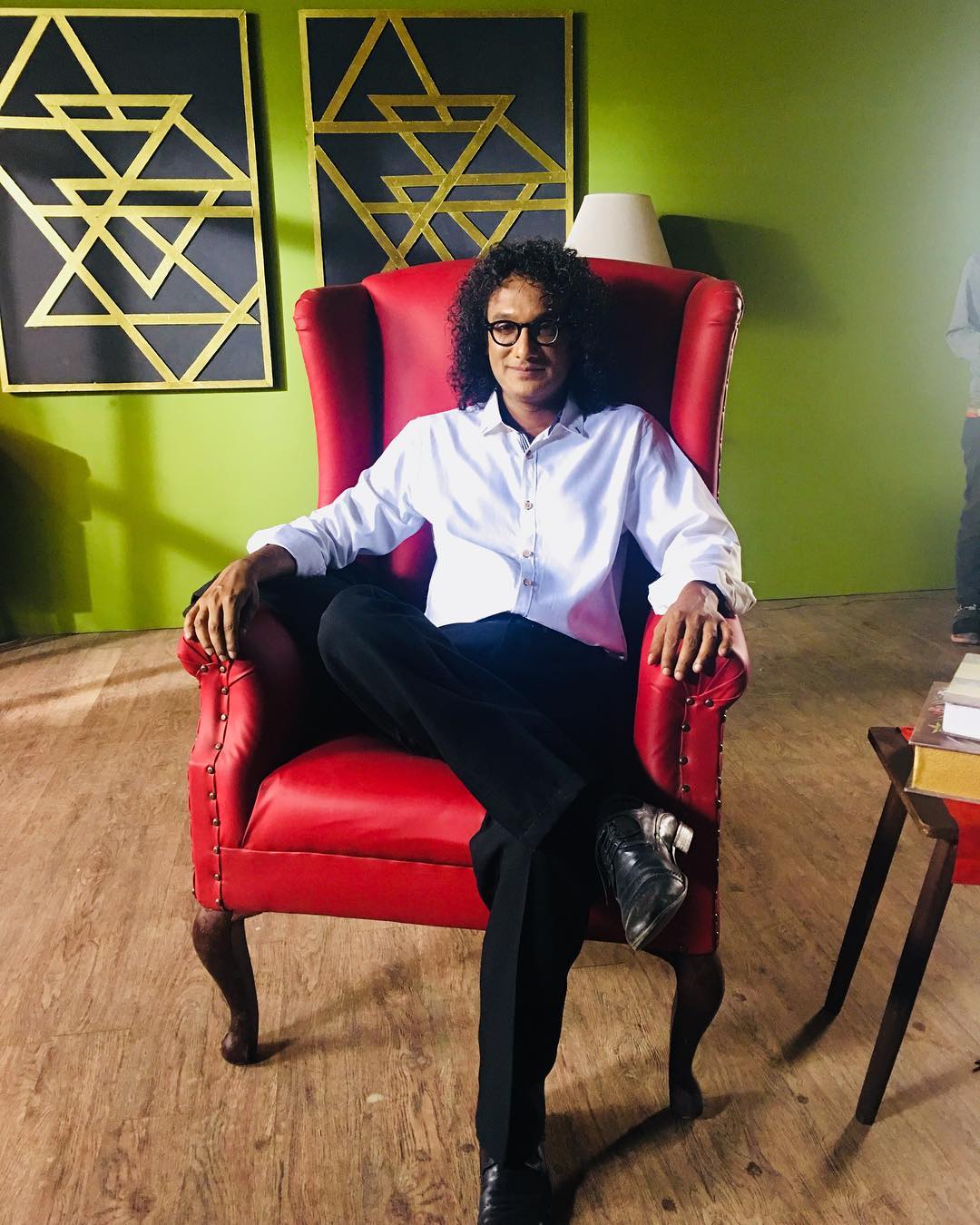 Music is Emad Rahman’s life, and through these years he has made and been a part of endless ventures and joint efforts individually, and with Pakistan’s highest performers and acts. Since the 90s, he has been associated with the dynamic and energetic Pop and Rock bands in Pakistan, India, Bangladesh, Nepal, the US, Canada, and Italy. This talented man is a musician, vocalist, writer, saxophonist, and sound engineer. 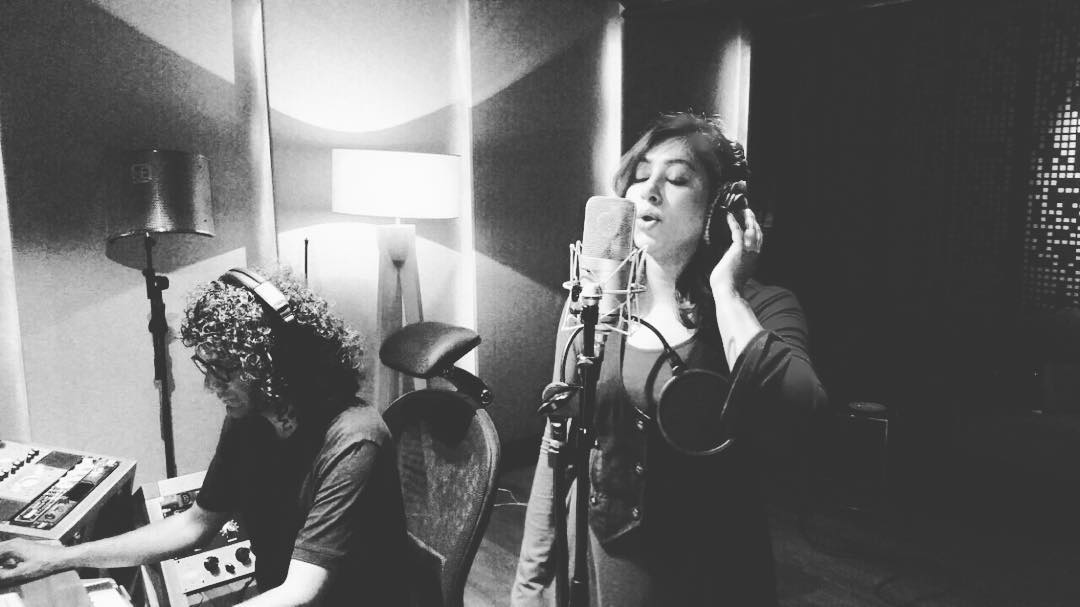 The lead singer, Afsheen Hayat, has a unique soothing tone. She joined hands with Emad in 2014 and has been working with various local and international ventures. Her noteworthy vocal flavor in songs has been nothing less than icing on the cake. 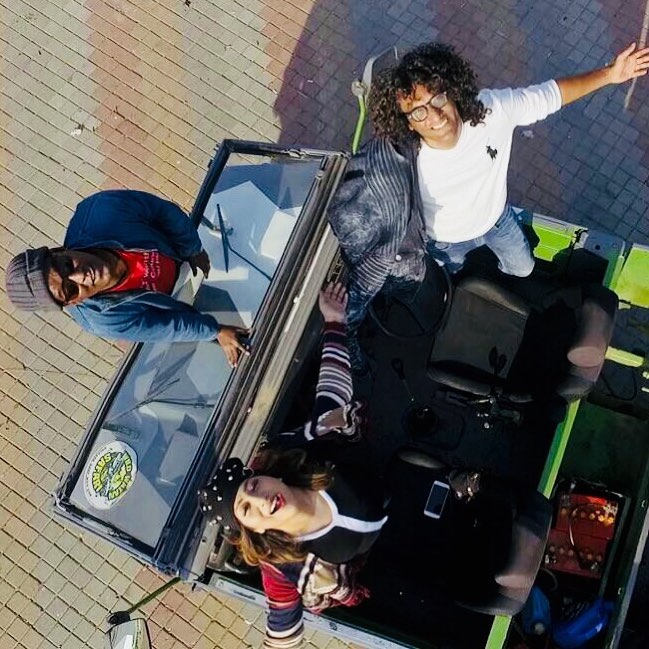 Russell Owen D’souza is one of the outstanding bassists of Pakistan and has played with some of the best performers here. Most of his fans and friends refer to him as the “Marcus Miller of Pakistan” because of the extraordinary substance of ethnic flavor that he adds to his music.

The amalgamation of these talents in Kaya The Band takes the audience on a unique, powerful and soul-blending melodic ride. The blend of spiritualist tunes, classical songs of the subcontinent, wild gypsy beats and strings, Pakistani Pop and Rock-n-Roll music, with an essence of Sufi, deliver this unique and intriguing song.

The energizing sound and visual experience of Raanva is surely one not to be missed! Check out Raanva for our #TuneInTuesdays!