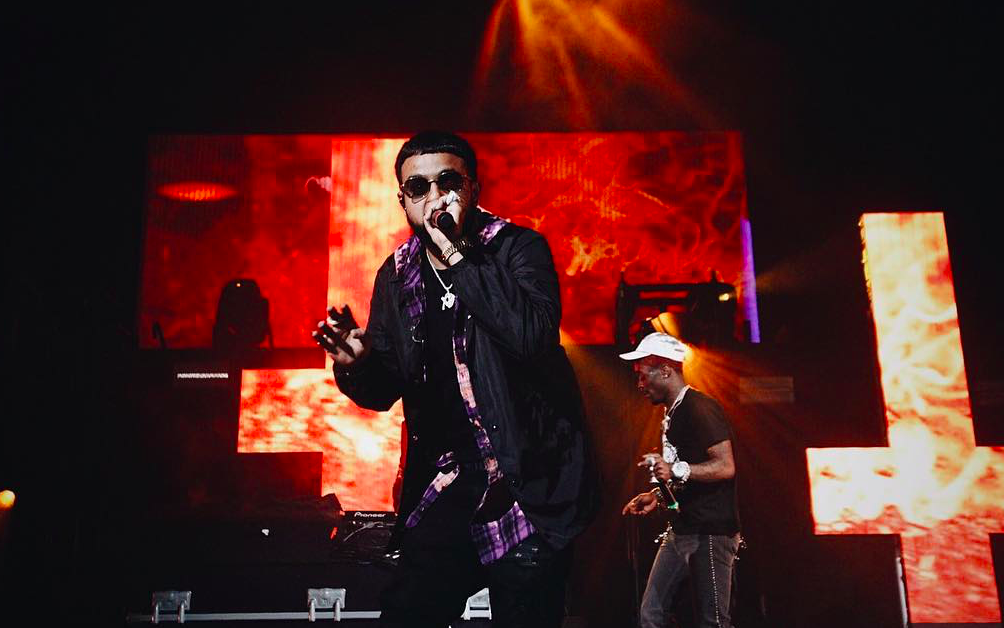 Desi artists have been making a name for themselves in various entertainment fields like music, theatre, food, etc. across the world. However, you can still find instances when they don’t get the due recognition for their work and are often subjected to white supremacy, which completely disregards their talent and doesn’t give proper respect to their skills and the latest example seems to be that of rapper Nav.

The rising South Asian Canadian rapper, Nav, released his latest song Freshman List in which he exposes XXL’s Freshman List and its Editor-In-Chief. The song was made to diss the concept of XXL’s Freshman list, the annual magazine that informs its readers about the new and upcoming rappers of the year. Nav shows his contempt for the idea of judging artists on the music that they are forced to play first for the Freshman List and has condemned this magazine with several tweets and Instagram posts.

In his Tweets, he has mentioned that XXL is not a credible magazine anymore and that other musical artist should not look to it for validation of their talent and skills. He has gone on to suggest that the reason he won’t be appearing on the XXL’s Freshman List 2018, is because he refuses to play his new music for the XXL staff first before releasing it.

To my fellow artists. We shouldn’t look to a magazine for validation or to tell us if we "hot or not", especially one that hasn't been credible for 10 years @xxl. Make music for yourself and your fans. I would never show up for the Freshman List cuz I don't need their approval 😈

Nav is an accomplished musician and is undoubtedly one of the best rappers in 2018, and has earned both platinum and gold records in the past two years. He is currently signed to the Weekend’s XO Records and has also released a mixtape with producer Metro Boomin. He released his first song Take Me Simple in 2015, which gained him a lot of popularity. He released several singles which have fared well on the Billboard Hot 100 and have made a huge impact on his fans and followers. To be honest, we don’t think Nav really needs XXL’s validation to do well in his musical career in the future as well. 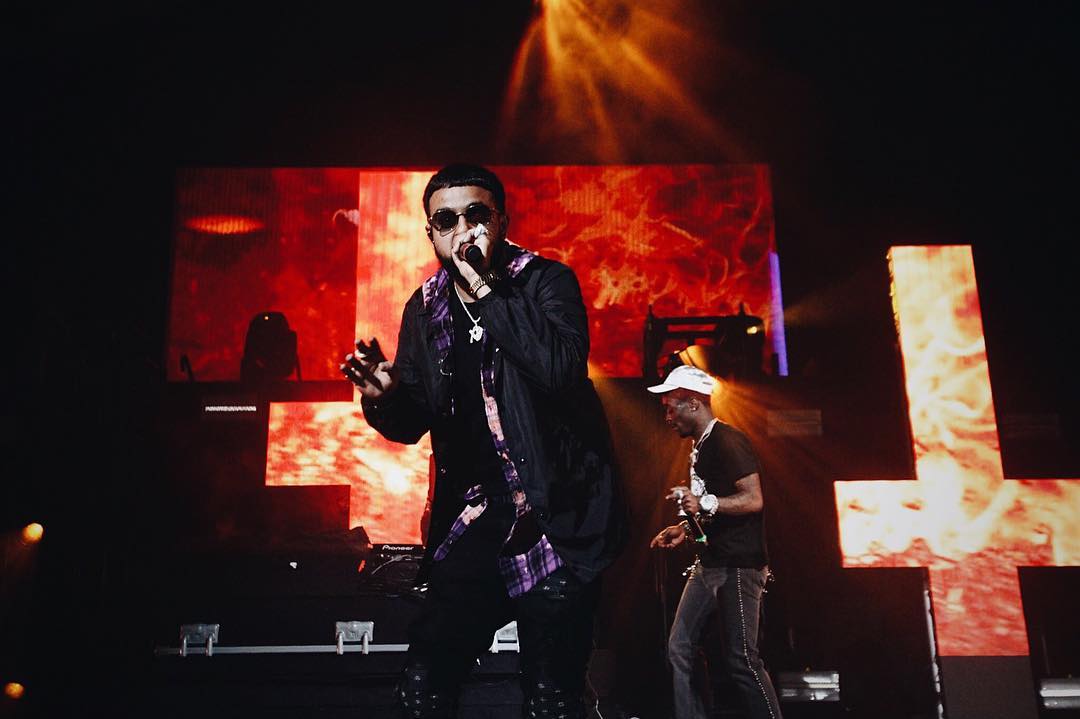 XXL’s Freshman List has been a consistent source of controversy, and over the years a lot of talented artists haven’t made it to the list but have found success regardless. This makes us question if artists should really be required to prove their worth to these magazines by playing their song to them first. Aren’t fans and the general public supposed to be a better judge of music they want to listen? 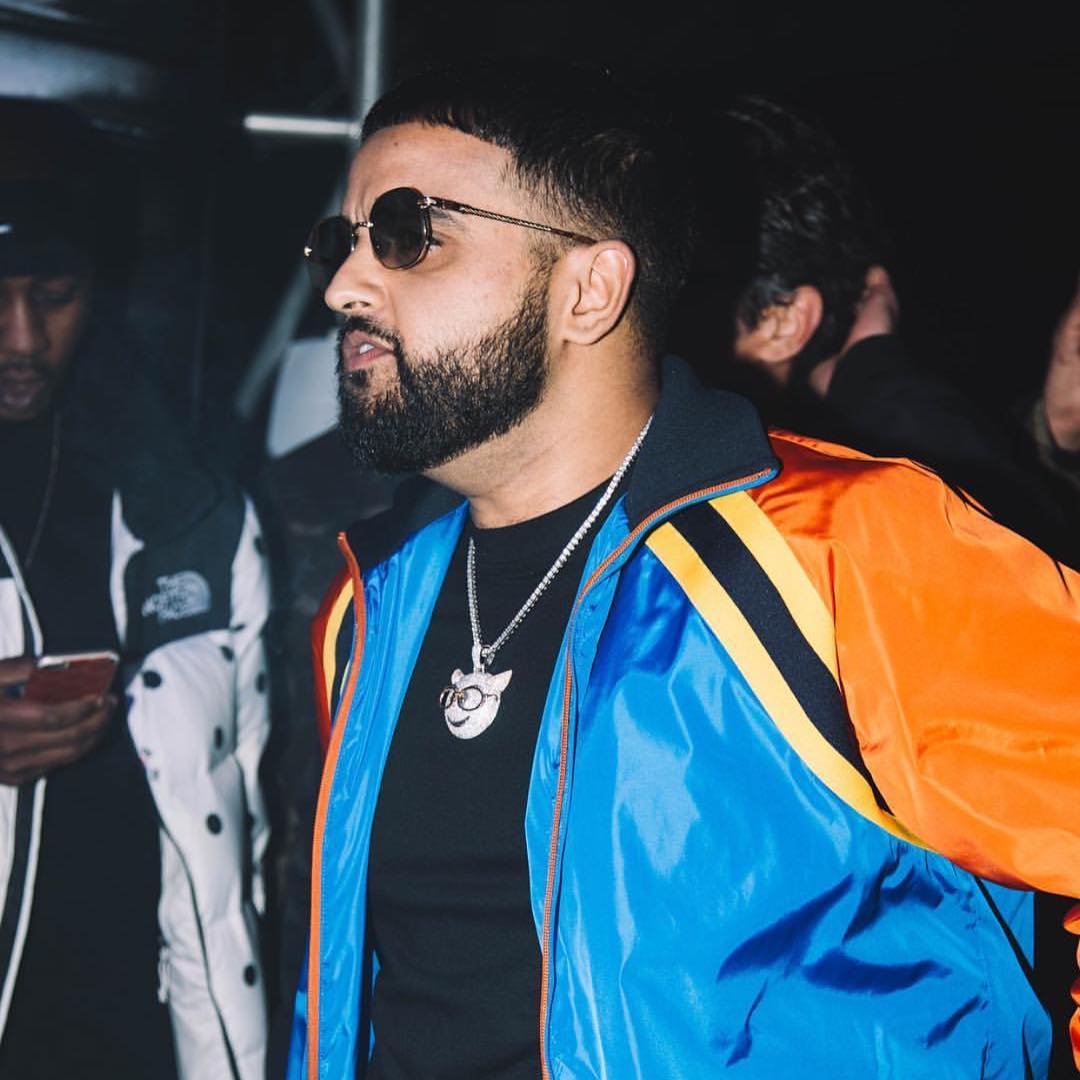 What do you think about this controversy? Let us know.