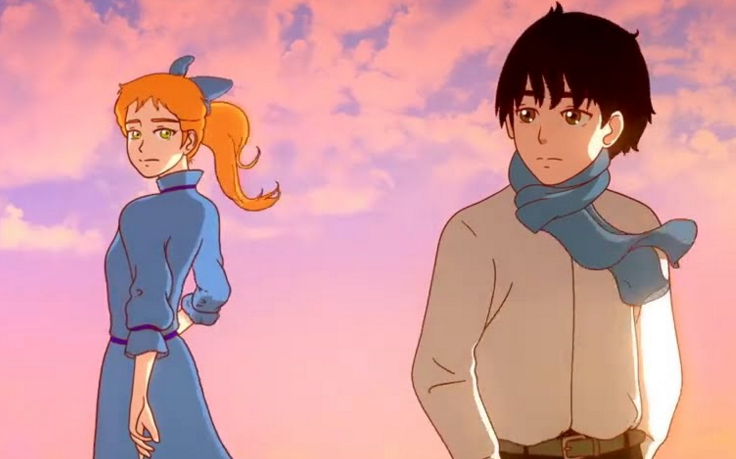 The Glassworker (Sheeshahgar), a prelude from Mano Animation Studios, was released barely a month ago and has become a talking point for anime lovers across continents. Usman Riaz and his team have presented a heart-touching story. 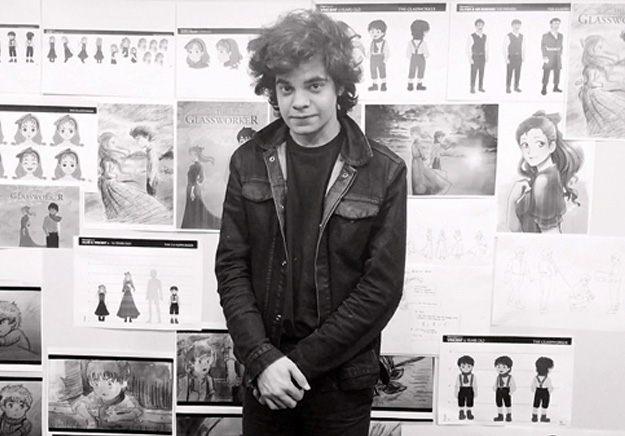 This is the tale of Vincent, who takes up the craft of glassblowing at his dad’s shop and his companionship with Alliz who is a young violin genius while discovering the impact of war on children in an unobtrusive mold. The relationship between Vincent and Alliz and the insight into growing up amid war is the core of the film. All good things in life are fragile and so is life, is pretty much the crux of The Glassworker. Also, strikingly all the characters in this film speak Urdu throughout the film, which makes it all the more sensitive.

This animated piece of art is the first of its kind entirely hand-drawn animation from Pakistan and is inspired by Japanese anime. This movie is expected to be released by the end of 2020. 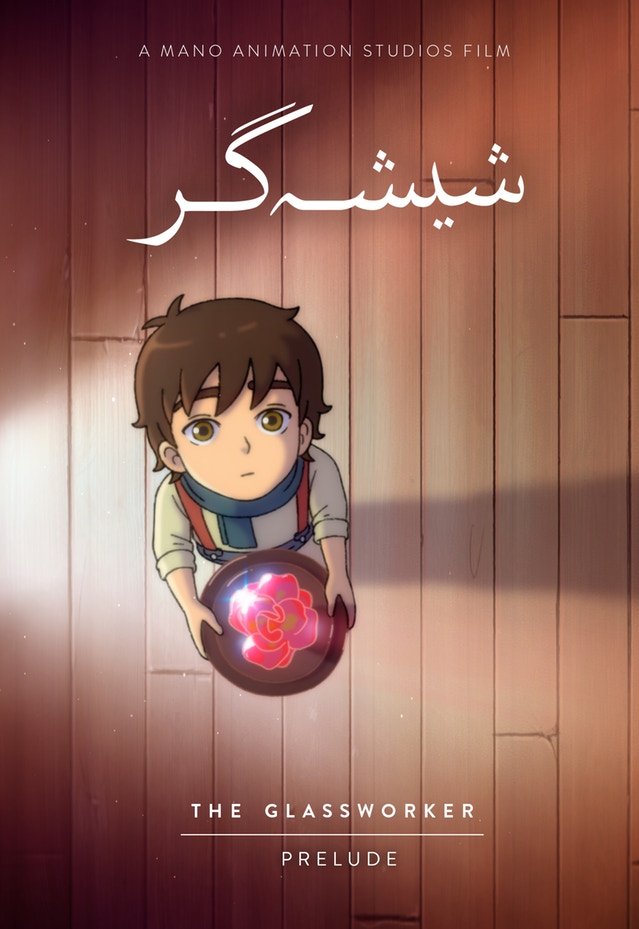 Of late, Pakistan’s animation industry has been growing tremendously. Other animated movies, such as 3 Bahadur Series and Allahyar and the Legend of Markhor have showcased some outstanding creative talent in Pakistan already. The passion and commitment for animated features among the artists is truly exceptional. Though Pakistan’s animation industry is still in the infant stage, it cannot be compared with giants, such as Disney and Pixar. 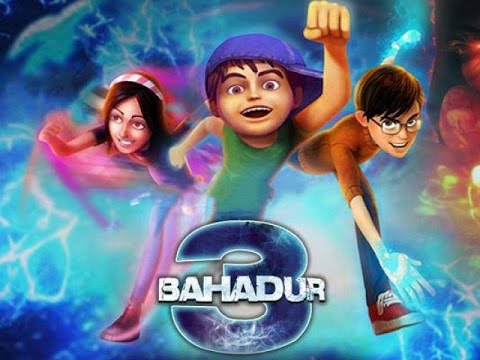 But, the trailer of The Glassworker has showcased that Pakistan’s animation industry will find its identity sooner than later. The background and the storyline have an identity of their own and of course that comes from the rich heritage of this nation. 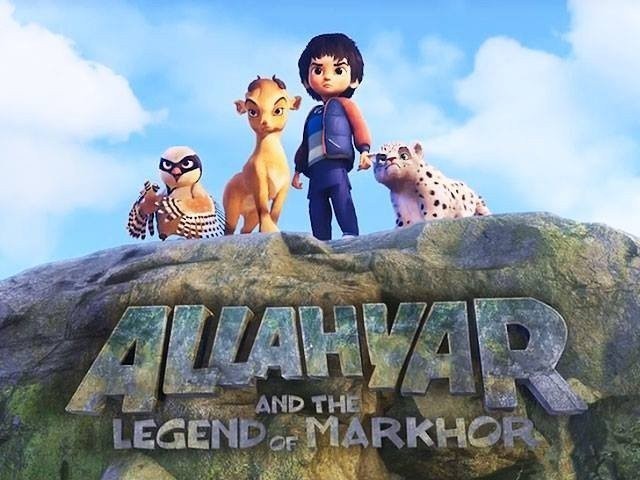 Animated movies remind us of our childhood days and tap our fundamental need for innocent entertainment, and we enjoy these non-violent, good-wins-over-evil kind of movies with our families. The best part of animated movies is that you can travel to any realm or dimension while watching these movies. Everything is just perfect and possible, and the morals hit far closer to home now than they did earlier.

Let us know what you think of the trailer.