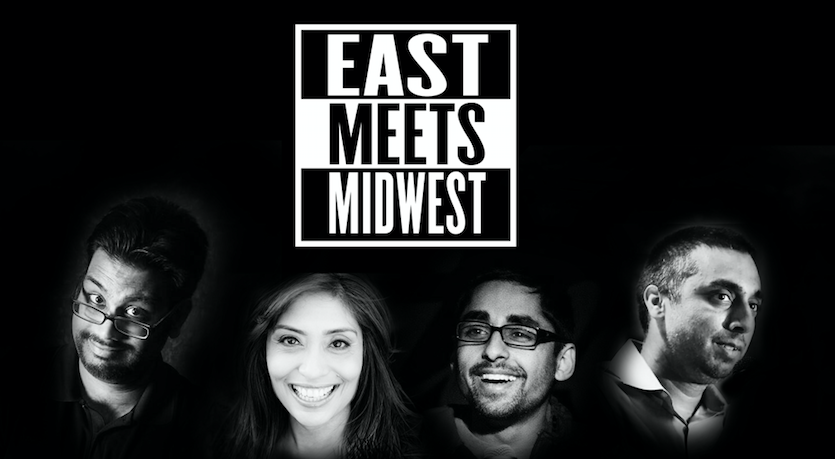 Don’t Lock Horns With These Rams! Check Out The Amazing Aries Of Bollywood

The “East Meets Midwest” Comedy Tour features South Asian comedians THAT are hungry and ready for the spotlight. Fighting against the homogenization of minorities are four performers who may be South Asian by heritage, but different in every other area. These four have been performing tirelessly for years and have come together for this very special tour. 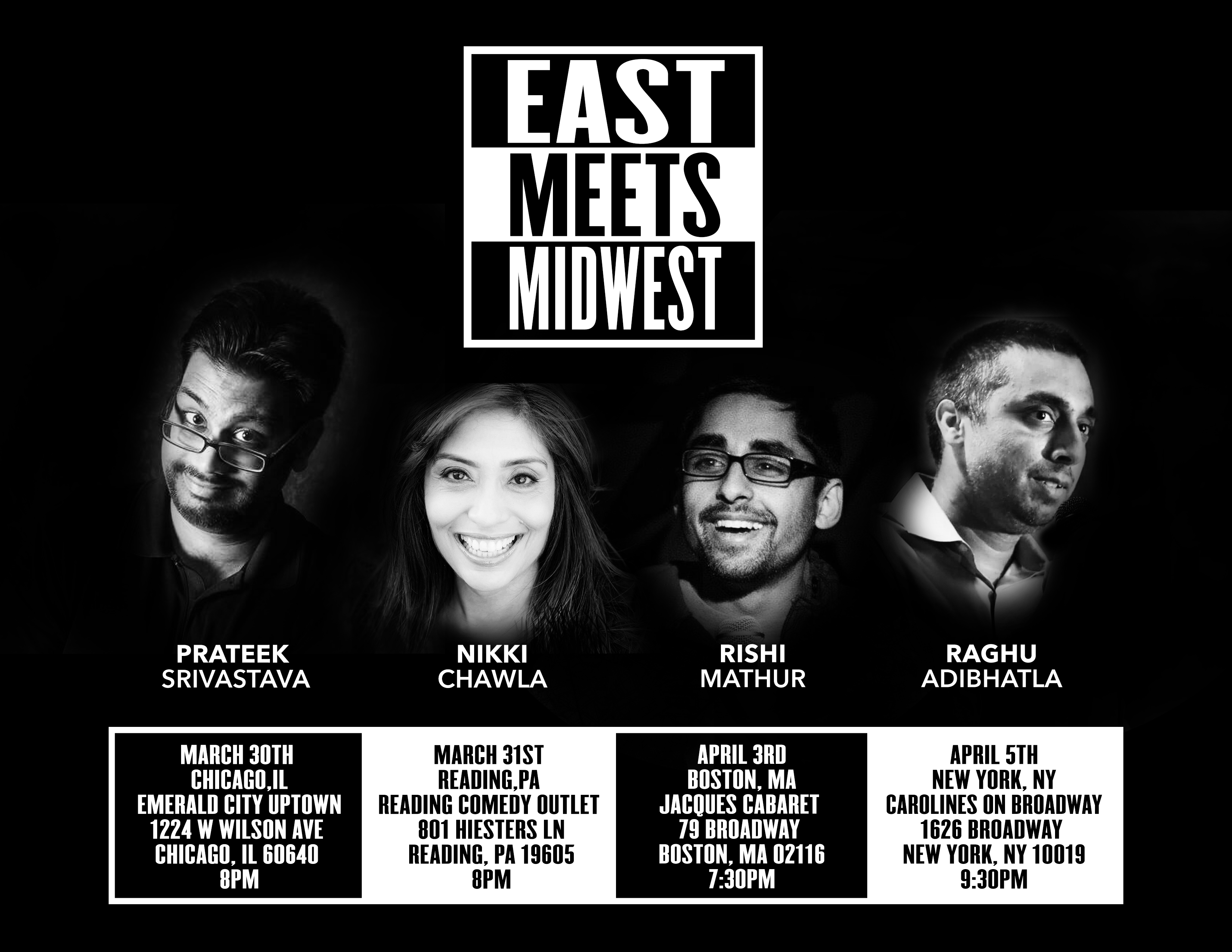 “East Meets Midwest” will feature Chicago’s own Prateek Srivastava and Raghu Adibhatla, performing alongside NYC’s own Rishi Mathur and Nikki Chawla. Each of these comics provides a unique lens of what it is like growing up a first generation minority in America.  Audiences will fall in love with the raw, personal, political, and cultural humor presented by this show.  “East Meets Midwest” strives to put on a show that sifts through all the bullshit while showcasing HILARIOUS and DIVERSE lineups. This show will feature performers featured at the Laugh Factory, Comedy Store, NBC’s Break Out Festival, NPR and more!

Special guest comedians will be added to each spot including Yamaneika Saunders, Peaches Rodriguez, Penny Oswin, Katie Meiners, Kwasi Mensah, Jesse Blanco, Reena Calm and Kerby Darius. The variety of comedians on the East Meets Midwest shows are unmatched and audiences are in for a one of a kind experience.

For tickets: Use promo code FUNNY

Don’t Lock Horns With These Rams! Check Out The Amazing Aries Of Bollywood