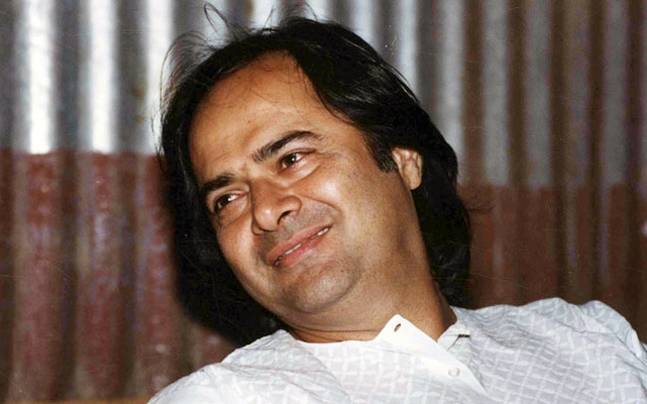 While thinking of veteran actor Farooq Sheikh, odds are that the first character that pops up in your mind would be that of Chashme Buddoor’s Sidharth Parasher or the Nawab from Umrao Jaan, or the jobless college alumni from Saath, or even the man who becomes hopelessly enamored with a lady who is being sold off in marriage, yet winds up heart-broken in spite of every one of his endeavors to stop the marriage, from Bazaar.

He had indeed touched the hearts of his audiences and played every role with perfection. His comic timing had him standout among his counterparts, yet he was one of most under-rated comedians of Bollywood. This actor made art cinema popular and brought it closer to the audience.

On his 70th birthday, let us remember him with five of his evergreen films:

Garam Hawa (1973): Farooq made his debut with this sensitive film on the dilemma of Muslims, post-India-Pakistan partition where he played the role of a student, Sikander Mirza, who despite his father’s wishes joins an agitation against unemployment and discrimination.

Chashme Buddoor (1981): Chashme Buddoor was a romantic comedy, with young Farooq Sheikh playing the role of a shy Siddharth Parashar, who is trying to woo Deepti Naval along with his two best friends Rakesh Bedi and Ravi Baswani. This was, in fact, the original buddy movie in Bollywood.

Noorie (1979): A heartbreaking love story and one of the finest performances of his career, where he, as Yusuf Fakir, avenges the death of his fiancé and ultimately unites with her after death.

Biwi Ho Toh Aisi (1988): Farooq played the role of a dutiful son to his dominating mother (Bindu), where he was paired opposite Rekha and his performance could not be overlooked.

Umrao Jaan (1981): Farooq Sheikh played the impeccable and charismatic Nawab Sultan who falls in love with Umrao Jaan played by Rekha, but ends up bitter as he leaves his love interest, a courtesan, to marry a girl who is more “acceptable” to his family.

Farooq Shaikh once said: “I would rather not be remembered. Everyone comes into and goes from this world. I have no great desire to be remembered after I am gone. I believe in celebrating life. If at all anybody cares to think of me after my death – my children, for instance – they should remember me as someone who intended to do good as often as he could.”

He is one man who will always be remembered fondly.