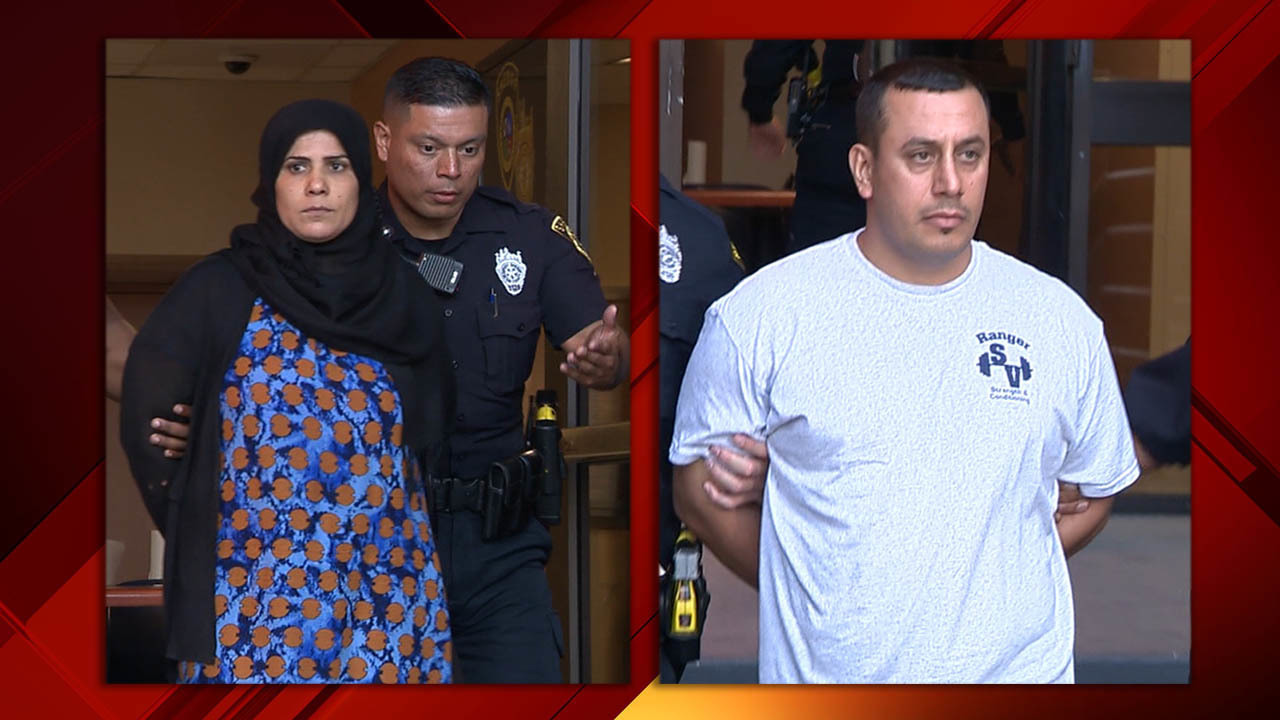 Lust for money makes a man worse than animals. If you do not believe in such moral dictums and feel that such notions are bookish, the story of a Texas high school student will compel you to reconsider your views. Few animals would do to their children what this student’s parents did to her for money – they drenched her in hot oil for refusing to an arranged marriage!

It might sound unbelievable but its true. 16-year-old Maarib Al Hishmawi went missing on January 30 and was only located in mid-March when she was taken in by an organization that gave her shelter after she ran away. It is alleged that her parents — Abdulah Fahmi Al Hishmawi, 34, and Hamdiyah Saha Al Hishmawi, 33 — had abused and badly beaten their daughter with broomsticks, and even poured hot cooking oil on her when she refused to marry a man who had offered her parents $20,000 for giving him their daughter’s hand in marriage. 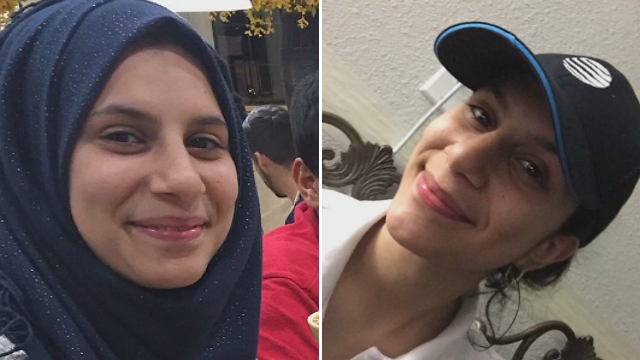 This girl is a victim of a semi-barbaric culture of violence. However, Maarib is not an exception; many more Maaribs across the world share the same destiny – they are denied fundamental human rights and are kept in the dark about them. Some suffer an even worse fate. They are not allowed to form opinions or make their choices about the most vital questions of their personal life. All tall claims of human rights and human progress fall apart the minute one casts a glance at the condition of millions of minors who are being subjected to violence – both mental as well as physical by their parents. 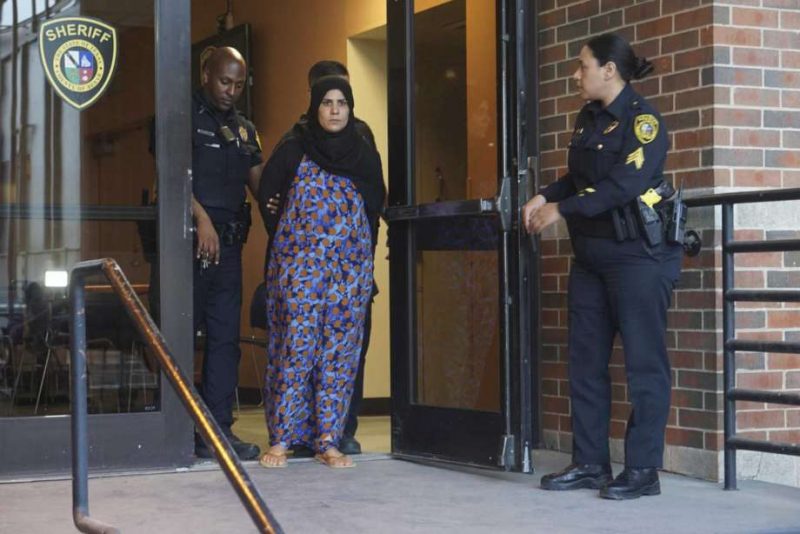 Such incidents raise many serious doubts about our education system – which awards us degrees but gives us no personal enlightenment and no humanitarian values. Maarib’s parents have not learned even the basic lessons of humanity. Moreover, they have unlearnt what every human being is born with – motherly and tender feelings for children. The challenges before every sensitive and socially aware human being are immense. It is high time we start thinking how the Maaribs can be saved and what we can do about it!